Going in Search of the Best Vegas Steakhouse 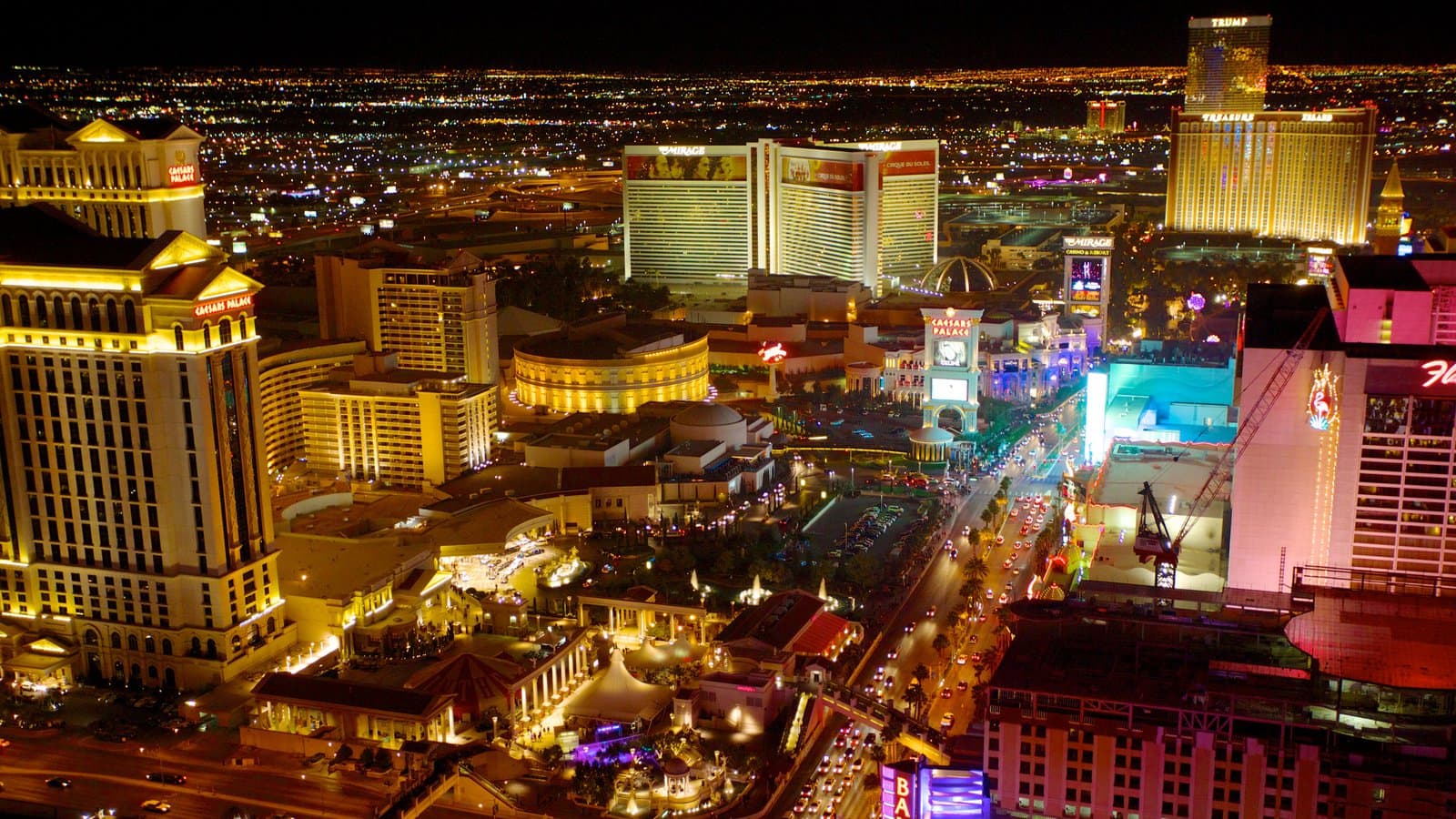 Vegas may be known for its nightlife, but it also knows a thing or two in the culinary department, especially when it comes to steakhouses! If you’re feeling hungry and a nice juicy steak is what you’re craving, we have some suggestions for you. Here’s a look at some of the best steakhouses in Las Vegas, just don’t forget, some of these may require a reservation in advance: 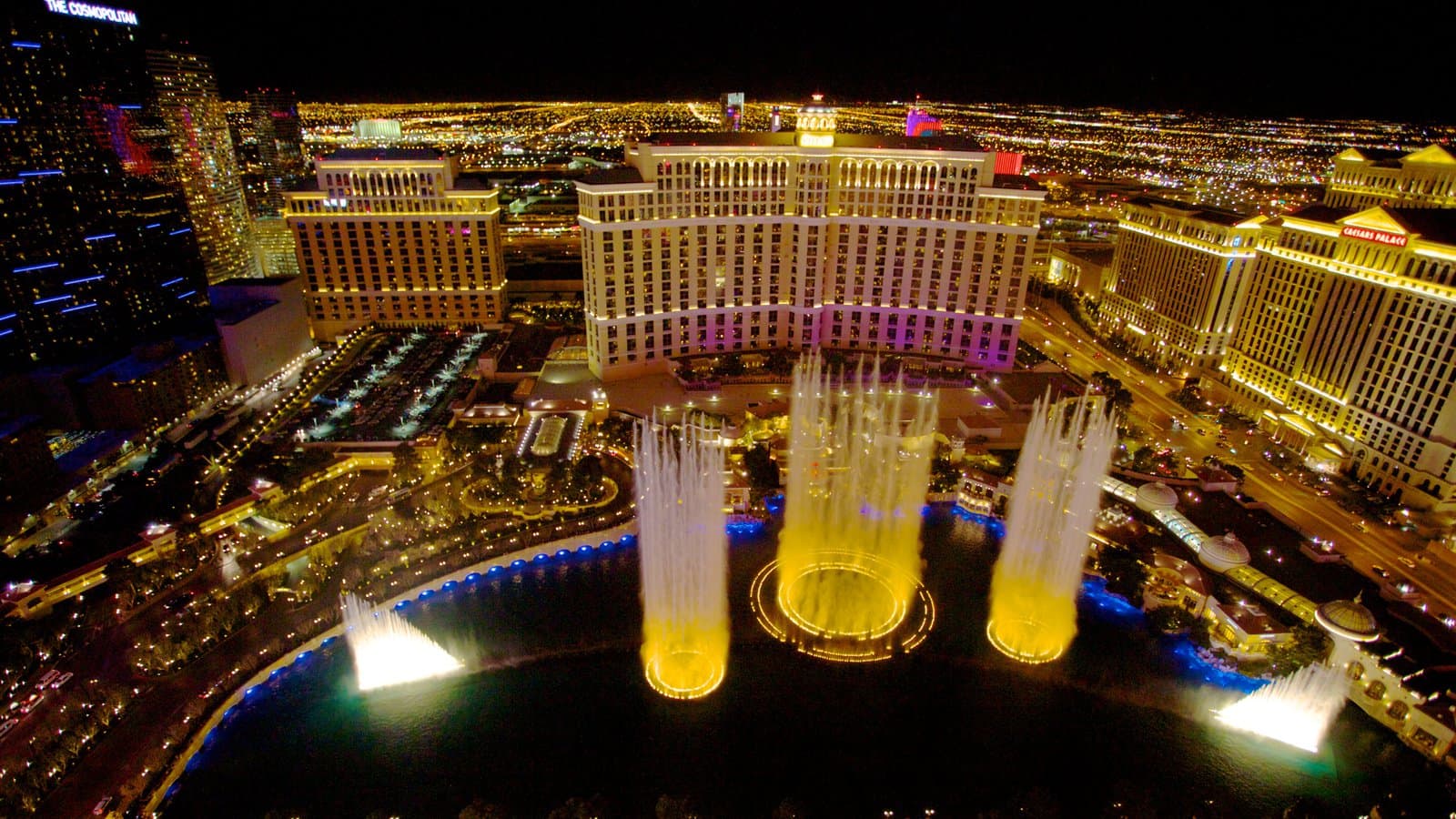 While most top-shelf steakhouses in Las Vegas are typically found inside the glitziest casinos on The Strip, one notable exception to this rule is the Golden Steer, which is one of the oldest restaurants of its kind in a city that was mostly uninhabited desert a century prior.

Located off South Las Vegas Blvd close to the downtown core, the Golden Steer has stood the test of time by serving up massive cuts of beef, king crabs, oysters and other carnivore-friendly dishes in a setting that will take you straight back to the 1950s.

Sitting in red leather booths that once accommodated the likes of Frank Sinatra and Joe DiMaggio, a meal here will give you an idea of what things were like here during Vegas’ Golden Age.

To Wolfgang Puck’s elation, Vegas diners have fell in love with his mouthwatering culinary creations, and many critics consider this spot to be one of the top three steakhouses in the USA.

With cuts of beef aged up to 35 days before being prepared, the flavours that you will encounter when you tuck into dinner will surpass anything your taste buds have experienced before.

For those feeling more like a surf dish, the lobster is considered to be one of the best on The Strip, and the shrimp cocktail will have even your most disciplined friends grabbing a juicy morsel off the rim of your glass.

Don’t let Gordon Ramsay’s yelling and screaming on TV shows like Hell’s Kitchen and Kitchen Nightmares keep you away from Gordon Ramsey Steak.

This culinary hot spot contains little of the manufactured drama that is present in those programs, and once you taste the creations that come out of this disciplined but brilliant kitchen, you’ll believe the hype that has defined this celebrity’s cooking career.

While all of its steak offerings are on point, be sure to sample their gourmet take on Shepard’s Pie, or the flaky and meaty goodness of their Beef Wellingtons.

Want to sample one of the best cuts of beef in the world? Then grab a seat at Tom Colicchio’s Craftsteak Restaurant and order the Kobe Beef on their menu. While this ingredient is sourced from its authentic environs in Japan, most other food items served at Craftsteak are brought in from quality local sources, which increase the consumer’s taste experience in addition to supporting sustainable practices in the hospitality industry.

Craftsteak offers an award-winning wine list to diners, and it is also worth mentioning that they have over 200 different kinds of Bourbon and Scotch in stock, allowing fans of this hard liquor to enjoy a post-meal drink that is vastly superior to their usual glass of whisky at home.

While the Bellagio is famous for its hypnotic fountains out front, it also has one of the best places to enjoy a top cut of beef on the Las Vegas Strip.

While they offer top line cuts of meat that put them in the top tier of restaurants in Vegas, some of Prime’s best attributes are its unique sauces and condiments, such as its onion tamarind glaze.

Then there’s the European Old World décor, which has the ability to whisk you away from the flashing lights and modernity of present day Vegas into an atmosphere that is world’s apart.

Do you have a favourite?
What’s the best steakhouse in Vegas?

Next post TIP #1: Don't Leave Your Tech at Home