The most buzzworthy attractions in T.O.

Want to stay in the country for your next vacation? You’re in luck—we recently conducted a survey where we asked Canadians to pick their favourite big city, and Toronto came in at #1. With that said, what are some of the most popular attractions to visit when you finally make your way to the 416? We’re glad you asked. Here are some of the very best things to do in Toronto:

There’s no better place to start absorbing Canada’s hockey heritage than the Hockey Hall of Fame. This is the world’s top collection of hockey artifacts, including the oldest existing trophy in present-day professional sports, the Stanley Cup—which you can actually touch! Plus, there are plenty of interactive exhibits perfect for kids. And don’t worry about breaking the bank: general admission is under $20.

Bragging rights: The district has been around since 1832

If you’re looking for a place that has it all, the Distillery District in Toronto is a unique cobblestone neighbourhood, filled with plenty of things to do. These 19th century buildings used to house a large whiskey distillery, but now house several cafes, restaurants, shops, artisan studios, and various cultural entertainment. From couples to families, there is something for everyone here! In particular, this area is a must-visit attraction in December, when the Distillery District hosts its annual Christmas Market. Plus, it’s free to walk around, if you want to take advantage of this unique place without going broke.

Bragging rights: Was the world’s tallest free-standing structure from 1975-2009 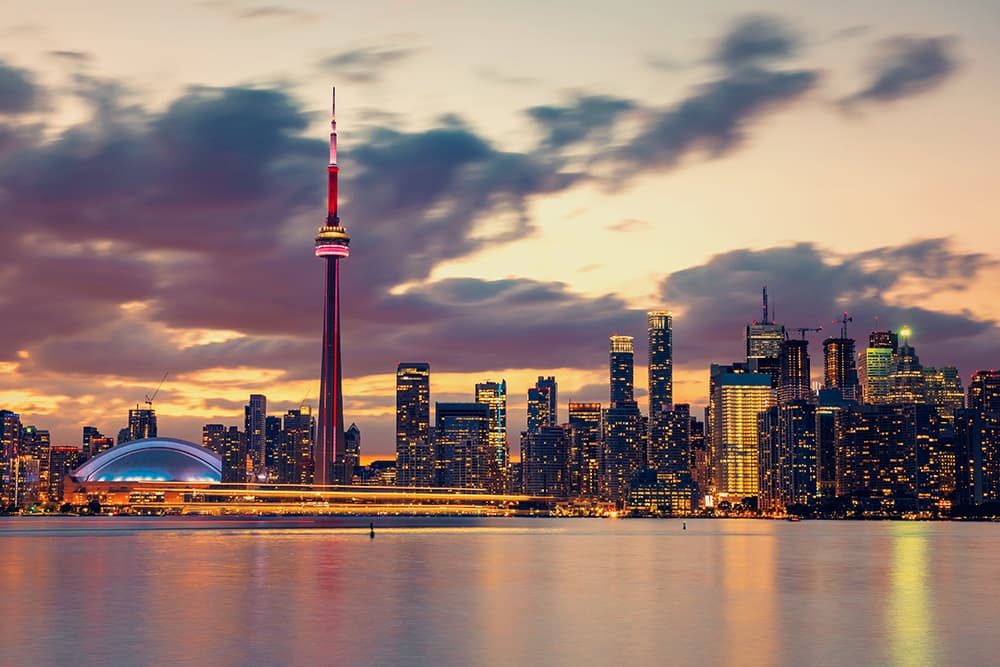 You can’t think of downtown Toronto without the image of the city skyline and the needle-pointed CN Tower surpassing every other building. Built in the early 1970’s, this tower, topped with a 102-metre antenna, still broadcasts over 30 local television and radio signals across Ontario, in addition to cell signals. This attraction is kid-friendly, with several observation areas, a 360-degree restaurant, and an Edgewalk tour, where visitors in groups of six walk along the edge of the tower while attached to a harness.

Bragging rights: It’s the largest zoo in the country

This is the perfect year to visit the Toronto Zoo. It’s the premier zoo of Canada and the leading destination for adults with kids. The zoo prides itself on their educational activities for all ages and has several new and rotating animals scheduled to make appearances this year. Right now, two giant pandas are being housed at the zoo until mid-March. New additions include a snowy owl, three Aldabra tortoises, and two newborn rhino calves.

Bragging rights: One of the largest museums in North America 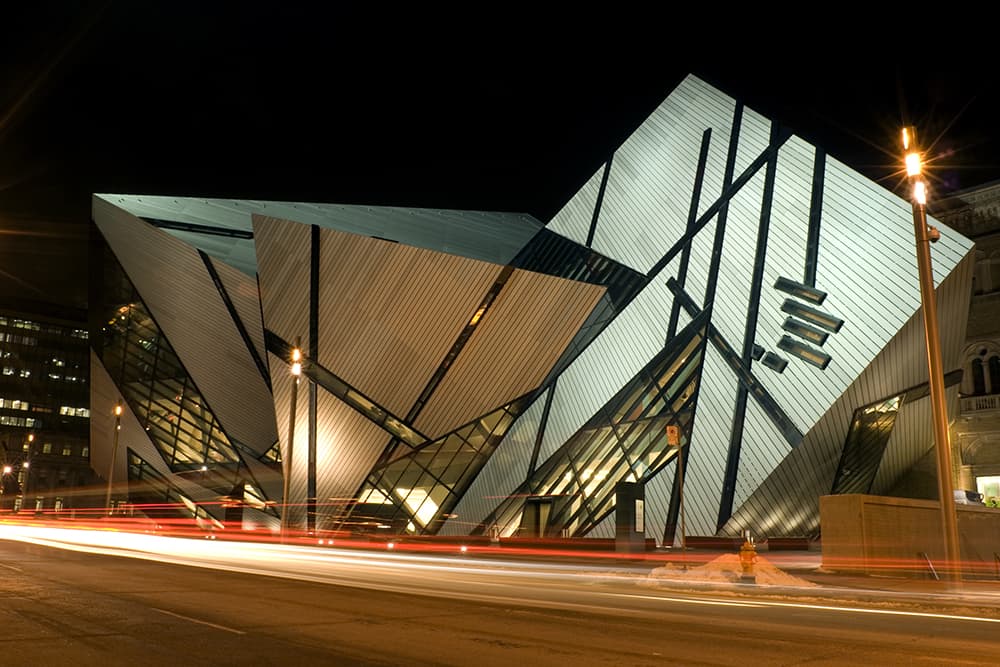 Located in downtown Toronto, the Royal Ontario Museum is Canada’s largest museum, housing over six million objects that will leave you awestruck. Exhibitions and art galleries this year include Christian Dior, The Evidenced Room, Wildlife Photography of the Year 2017, Dawn of Life, VIKINGS: The Exhibition, Chinese Architecture, Eaton Gallery of Rome, Galleries of Africa: Egypt, and more. If you brought the kiddos, they’ll have plenty to do. There are hands-on opportunities, tunnels under exhibits for them to crawl through, not to mention the Discovery Gallery. The ROM is open on the weekends and is the perfect unique thing to do in Toronto if you’re looking for an indoor adventure.

Canadians love showing off their newest cuisines, or their latest bars. If you’re a fan of pop culture, you know that Drake has stepped out of the limelight in the last few months to work on various business ventures. From collecting Birkin bags for the future “Mrs.,” to acting, we’ve seen Drake do it all. Now, this rapper turned entrepreneur has recently celebrated the opening his new restaurant on Yonge Street. If you’re looking for a perfect setting to run into your favourite celebrity or one of his many athlete friends, this upscale sports and sushi bar in Drake’s hometown is the place to be. The restaurant already has 17.7k Instagram followers, and you can check them out at @pick6ixto.

Bragging rights: This comedy show has been a source of casting for Saturday Night Live (SNL)

What better way to enjoy Toronto than with belly laughing at a comedy show? The Second City is an award-winning, intimate cabaret theatre located in downtown Toronto. With over 20,000 followers on Facebook and high reviews, you are sure to have a knee-slapping night. Don’t stress about the prices; tickets typically vary from $15-$30. There’s even a pre-show dinner hosted by Wayne Gretzky’s, with the choice between a two or a three-course meal. With mood lighting, great eats, and jokes galore, this is the perfect place to impress your date for a good price.

The Spa at Four Seasons

Bragging rights: Listed as the best spa in Toronto

You will want to take a break from all the sites and shows at some point. What better way to step back and enjoy Toronto than with the city’s best day spa? The Spa at Four Seasons is the top spa in Toronto, complete with 12 private spa suites and a VIP lounge. Get one or many of the luxury treatments offered, including massages, body treatments, nail and hair services, expert makeup sessions, and fitness opportunities. We recommend the aromatherapy massage for the ultimate relaxation experience.

Bragging rights: 4.7 stars on Facebook and the largest opera producer in the country

Free activities always intrigue both the locals and out-of-town visitors. The Canadian Opera Company hosts free entertainment in Toronto, in the form of a concert series. This is held every Tuesday and Thursday, and sometimes on Wednesdays in the Richard Bradshaw Amphitheatre from September to May. Performances vary, from vocal, piano, orchestra, jazz, dance, chamber, and world music.

Bragging rights: One of the most elegant theatres in Canada 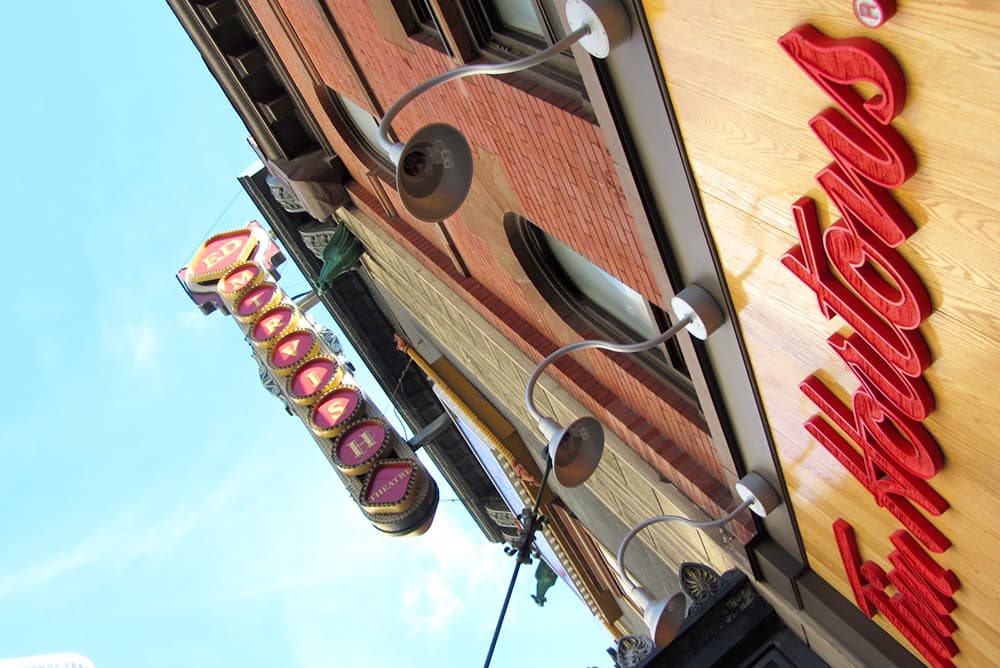 While many modern activities are available in the city, sometimes it’s better to take a step back in time. You can do just that at the historical Ed Mirvish Theatre in Toronto. Home to Mirvish Productions, Canada’s largest theatrical producer, you will have the opportunity to see the best that the country has to offer in theatrics here. There are several critically acclaimed shows scheduled for this year, including King Charles III, An American in Paris, Annie, Motown, Phantom of the Opera, Wicked, and more.

Whether you’re in Toronto during a layover, a local looking for something new to do, or a curious traveller, there is no time like the present to take advantage of this fantastic city.

Previous post 23 of the Most Luxurious Vacations Around the World 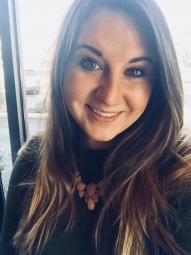 About the Author Karli Mauldin

Karli is a writer, editor, and part-time mermaid. When she isn’t swimming or collecting sea glass, she can be found sharing her soul food and travel experiences. She lives her life off the beaten path by exploring vineyards, picnicking on oceanside cliffs, and finding dive bars where she can cheer for hockey shutouts.