At Expedia.ca, we love adventure sports as much as the next guy (a little bit more, even). I mean, what’s not to love about a good old-fashioned adrenaline rush? You can always earn your endorphin boost riding a toboggan down your local sledding run, but sharing the hill with kids might not be the experience you had in mind. No one wants to be shown up by a 12-year-old with dreams of Olympic luging and nothin’ but time to prepare. To inspire your next grown up adventure, we teamed up with ARC’TERYX and their stellar athletes to talk about some of the world’s most thrilling outdoor sports.

We not only found out what it’s like to be an expert skier or climber, but we discovered the best places to travel for winter sports (and you know we love a good travel recommendation). Here are some of the best spots to go for your next climbing or skiing trip, where you can also take a break and relax. 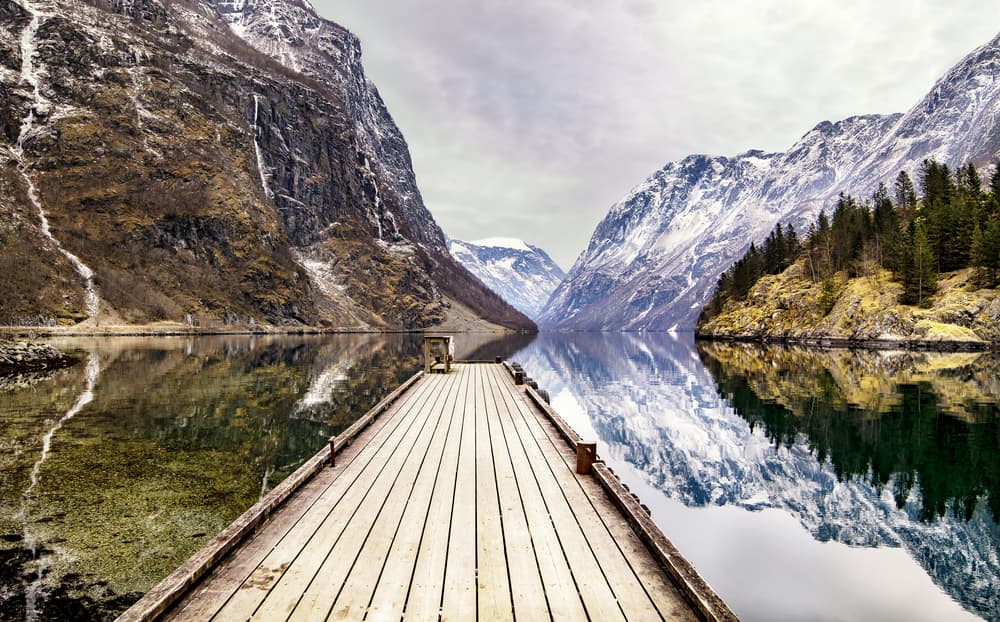 No big surprises here, but it turns out Norway is a prime location for winter sports. The Norwegians really put their powder to good use. Stian Hagen and Pia Gundersen, ARC’TERYX’s skiing experts, both recommended this Scandinavian nation as a great place for hitting the slopes. Tackle the Oslo Winter Park ski park, and then meander through the Vigelandsparken sculpture park or grab tickets for the Oslo Opera House (just a short walk from Central Station).

Oslo isn’t the only game in town when it comes to shredding some powder in Norway. As Pia told us, Lofoten Islands are also among her favourite places to snap into her skis. After you get in some epic alpine skiing, stop in the picturesque fishing village Reine for the night. Also worth a visit? Henningsvær, called the “Venice of Lofoten,” where you can hike Glomtinden or walk along the harbour. Farther north in Vesteralen, a solid day of skiing deserves some respite on a killer whale safari (they’re the wolves of the sea!) or gazing at the northern lights.

For athletes brave enough to tackle an ice or alpine climb, like Matthias Scherer, Gudvangen is a playground. After you make easy work of the Svartberg Fall like the pro you are, go subterranean in the Magic White Caves. Your serene walk takes you through crisp white mountain tunnels that lead to a breathtaking green lake and technicolour walls. Cool, huh? Matthias also recommends Eidfjord for climbing. Nearby, the Vøringfossen Waterfall waits to show off its 182-meter fall and jagged cliffs. We know it’s tempting, but don’t let your inner rebel talk you into going over the side in a barrel. 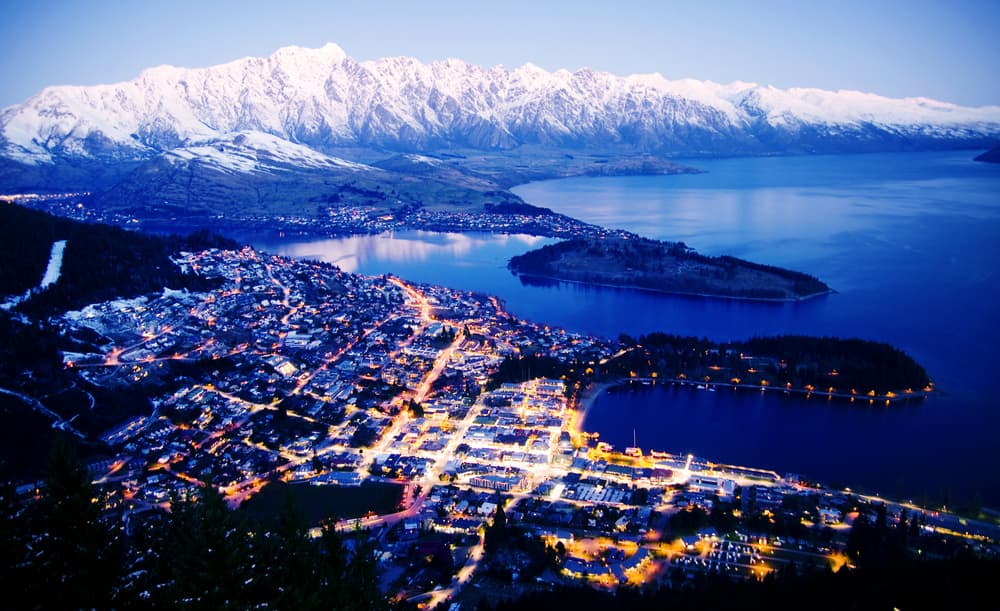 When you think about New Zealand, rolling green hills and a surplus of sheep probably come to mind. We get it. But as expert skier Pia Gundersen pointed out, the slopes here are not to be ignored. From Christchurch to Queenstown, resorts send out a siren song for skiers. Recuperate from your epic day on the mountain with a walk along Lake Wanaka or a winter winery tour in Queenstown. But New Zealand isn’t only a haven for skiiers! Matthias Scherer loves it for climbing, too. If you’re on the South Island for a challenging climb, treat yourself to a dip in the Lake Tekapo hot springs. Your muscles will thank you. 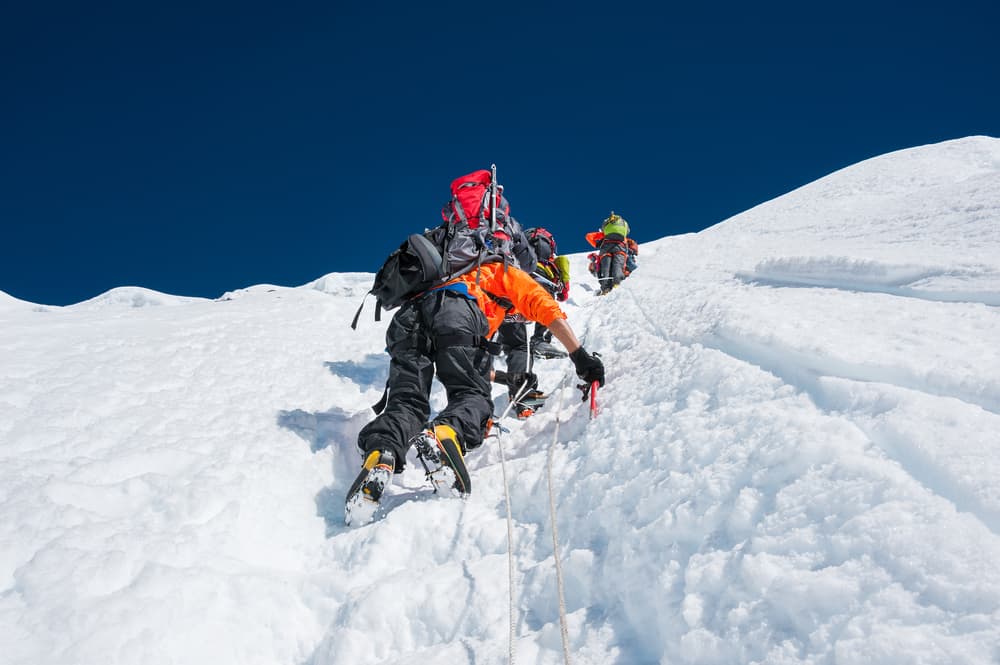 If Luka Lindic has anything to say about it, you’ll put ice climbing in Nepal on your bucket list. As an expert climber, he may be biased, but we agree that Nepal is an excellent spot for an international getaway. If you’re not scaling your way up the Himalayas, you can be relaxing at the Hotel at the End of the Universe in Nagarkot or exploring Bhaktapur Durbar Square, a UNESCO World Heritage Site. Find your inner peace at Boudhanath, a breathtaking Buddhist stupa 11 km from Kathmandu. 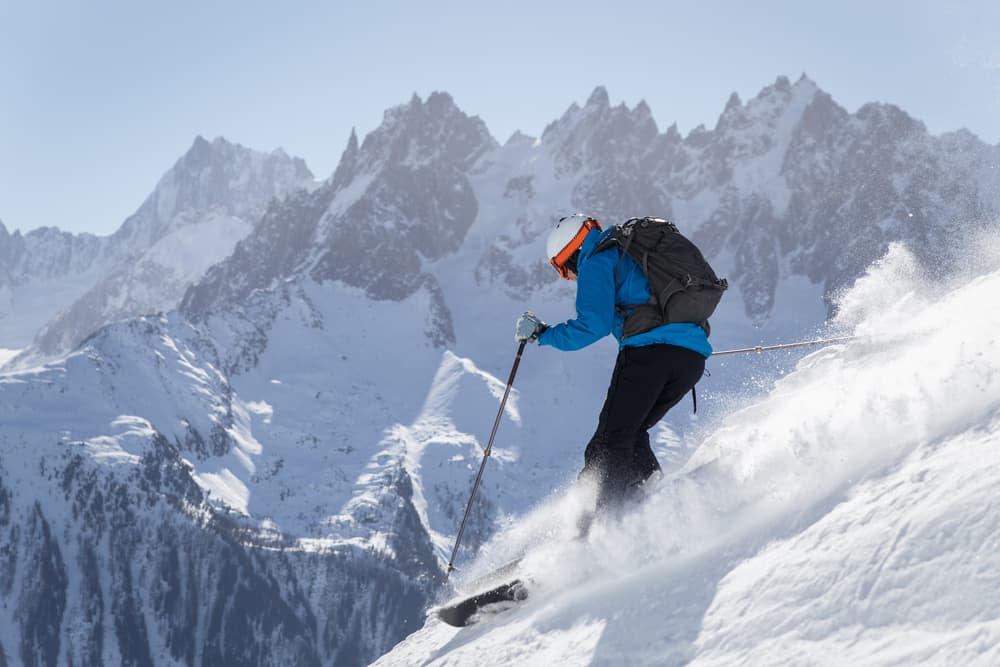 Stian Hagen says Chamonix is one of his go-to places for skiing. Heck, even the locals refer to their powder as white gold. That’s enough to convince us that the cross-country and downhill skiing in these parts is worth a try. Once you’ve shed your snowsuit, this town in eastern France is ready to show you a good time. Eat your weight in good cheese to start the night, and end up at a jazz club. When you wake up the next day, soak in a deep nature spa or cleanse your pores at a sauna—Chamonix is proud of its spa scene, so they take a resting heart rate pretty seriously. 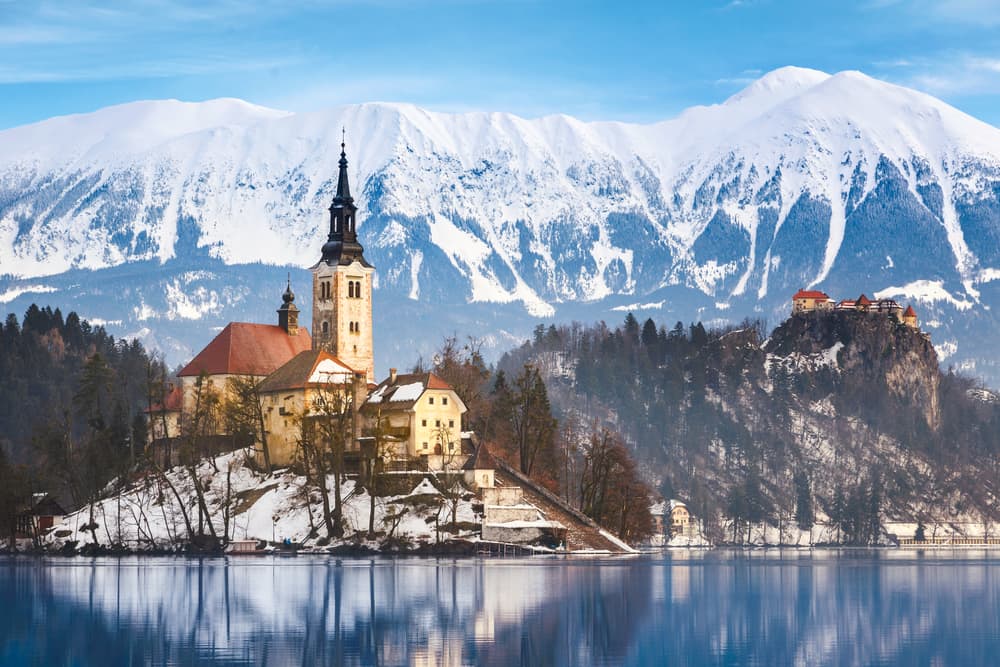 When Luka Lindic imagines an ideal place for an ice climb, the Kamnik-Savinja Alps in northern Slovenia come to mind. For other folks, this part of Slovenia invokes visions of the green hills and clifftop castle of the Gorenjska region. Even if you’re not keen on climbing, venturing to Bled means dipping into alluring hot springs and pondering just how an island ended up in the middle of that lake. Bohinj is also in the running for “Most Beautiful Lake in Slovenia,” which is a more heated competition than you might think. No matter where you sit down for a lakeside view, be sure to sample some regional cuisine, including dandelion salad and buckwheat ravioli. 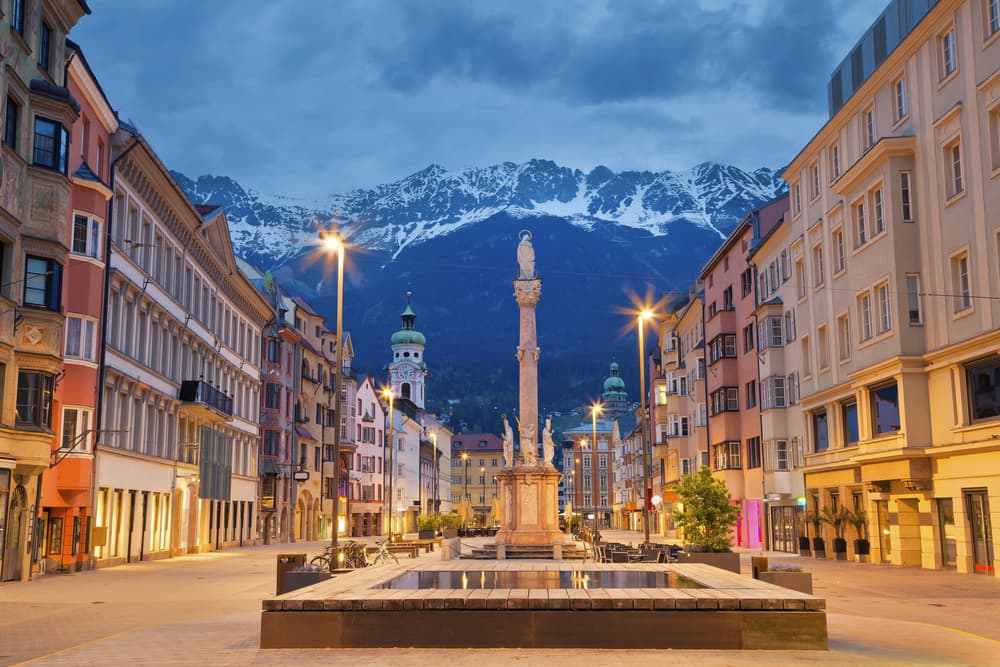 The hills are alive with more than the musical stylings of the von Trapp children in Austria. You’ll also hear the whisper of ice climbers’ energy as they steadily move their way up the falls in Stubai Valley, according to expert Matthias Scherer. When you’re not stretching your adventure muscle, Innsbruck is waiting to show off its impeccable architecture, cable car, and 16th century castle.

See, the argument over having an epic adventure and relaxing retreat has been solved. You don’t have to choose! Head to any of these locations, and you can feed your inner mountaineer and foodie at the same time.