6 Great (And Less Crowded) Europe Destinations You Should Try 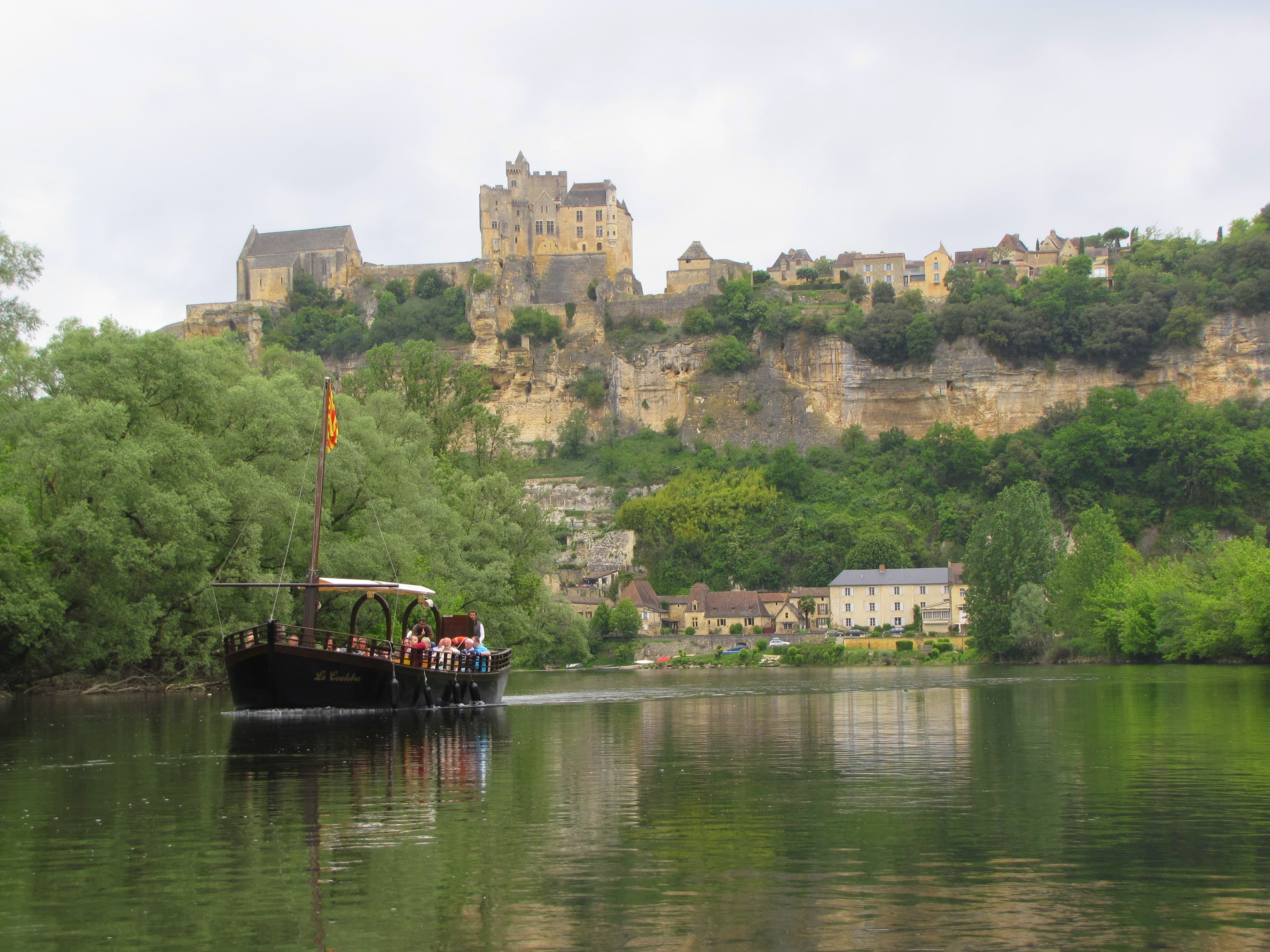 Europe can get a bit overrun with tourists. That may be true more than ever this summer, as the U.S. dollar is almost at par with the Euro and Americans are booking trips like crazy. With that in mind, here are six great European destinations I love that should have a bit more elbow room this year. 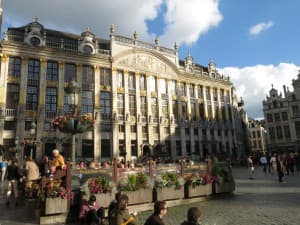 The main square in Brussels, Belgium.

Travel writers tend to pen a lot of stories about Belgian beer and the famous pommes frites and the even more famous Belgian chocolate. But until I made my first trip Belgium last year, I didn’t know how cool the city of Brussels is. I didn’t realize the main square is perhaps the most beautiful in the world, with towering, ornate buildings clad in gold and intricate carvings that speak to an earlier time. I tasted good beer and had a couple (okay, more than a couple) nice pommes frites. But I also ate great seafood and braised veal cheeks at trendy bars and restaurants with funky atmospheres and wandered centuries-old streets and sipped cocktails and wine in gorgeous squares as pretty as any you’d find in Paris. The museums also are excellent, including the one dedicated to Belgian artist Rene Magritte. 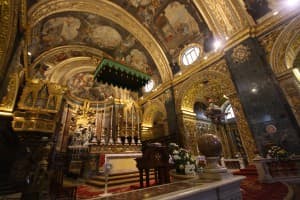 A little gem of a place south of Italy and north of Africa, Malta has been batted back and forth between European countries for centuries. It’s been controlled by the British, the French, the Spanish, the Moors and many more, leaving a rich cultural legacy and some of the most stunning churches you’ll find anywhere, most notably St. John’s Co-Cathedral. The coastline features some lovely beaches and great swimming, while the hilltop town of Mdina features medieval-looking streets and lovely views out over this dry but fascinating island. 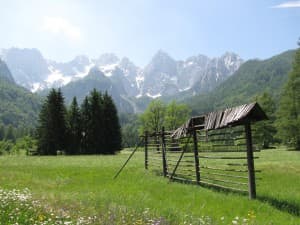 The mountains of Slovenia.

This might be the most underrated country in Europe. Formerly part of Yugoslavia, you’ll find a tremendously varied landscape and wonderful people. Part of the country is on the coast of the Adriatic Sea, where you’ll find the red tile roofs and Italian-style piazzas of the city of Piran. Further inland is the capital, Ljubljana, which has glorious, pastel-coloured historic buildings and churches, fine squares, cobblestone streets filled with cool shops and even a hillside castle that makes the city feel a bit like Salzburg. Not far away is Lake Bled, perhaps the prettiest lake in Europe. The Slovenian Alps rise up in the distance, and there’s another large castle on a hill that towers over the clearest lake you might ever see, as well as a pretty church rising up off a small island. A picture perfect coastguard. You’ll also find lovely spas, gorgeous mountain rivers just made for kayaking and a series of massive caves you can explore. 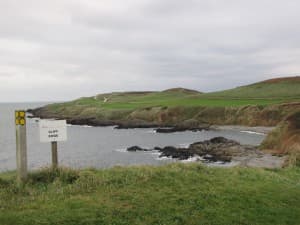 England, Scotland and Ireland get most of the attention out this way, but Wales has a ton to offer visitors. The coastline features marvellous walks on steep green cliffs that seem to march on forever, while the city of Cardiff is a vibrant spot with lovely markets and a vastly improved food scene. Not to mention a very cool castle that kids and adults will love. There’s sensational golf to be found all over Wales, in particular at Royal Porthcawl, Royal St. David’s, Celtic Manor (home of the Ryder Cup a few years ago) and up at Nefyn and District, a devilish, cliffside layout that is among the most beautiful on the planet. 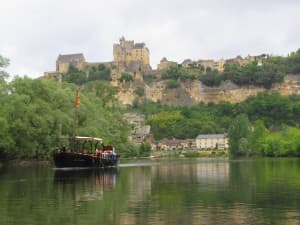 The Dordogne Valley of France

Everyone knows about Paris. Most folks know a bit about the south of France and the romantic hills and lavender fields and beaches of Provence and the Cote d’Azur. Not as many folks are clued in to the glories of the Dordogne River valley, in the southern part of France east of the renowned Bordeaux wine region. You’ll find a series of lovely old castles perched above the rivers, which are gentle most of the year and made for a lazy canoe or kayak ride. Towns such as Sarlat-la-Caneda and the rock-hewn town of La Roque-Gageac are the epitome of what most North Americans seek in a European town; with small laneways that meander here and there and deep yellow stone walls and tiny cafes. The food here is exceptional; local wines such as Cahors and fresh cheeses galore, plus local duck and the region’s famous foie gras. 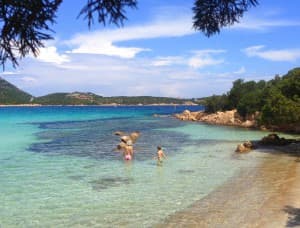 A beach on the Costa Smeralda of Sardinia, Italy.

You may have heard of the Costa Smeralda, a not so appetizing sounding name for a popular tourist destination on the sunny and beautiful north coast of this Mediterranean island that’s part of Italy. But I fell in love with the beaches and zig-zag scenery I found on a moped ride in the southeast part of the island, including Mari Pintau and Villasimius. The capital city of Cagliari was hit hard by Allied bombing in WWII and remains badly scarred, but there are lots of handsome pockets and pretty piazzas. The views from the citadel above the city are outstanding, and there’s great hiking at Devil’s Saddle, which overlooks the city and harbour and the fine beach at Calamosca. Sardinia is a short flight from Rome.

Next post A Foodie’s Guide to the Vegas Strip

A Weekend in Milan 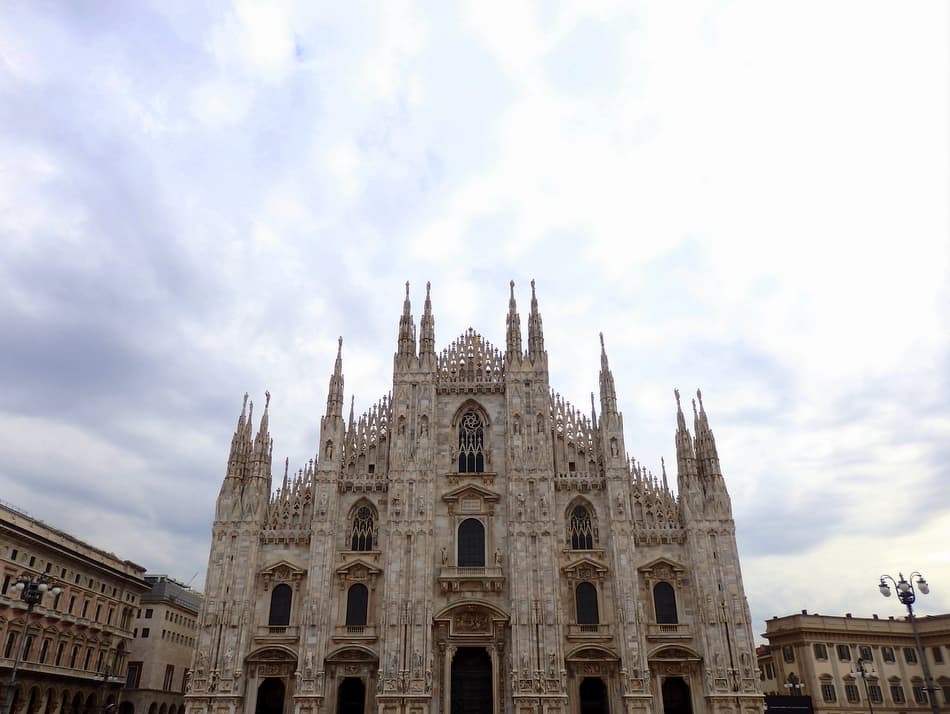