There’s more to Calgary than rodeos and cowboys with swagger (though those would certainly be enough). This city has a full calendar of events and festivals, along with attractions that never go out of style. Here are some of the top things to do in Calgary in 2017:

If you’ve already binge-watched “The Crown” on Netflix and want more Queen Elizabeth II in your life (and who doesn’t?), circle your calendar for “The Audience.” Playing at Theatre Calgary from Jan 24-Feb 18, this production showcases the secret drama of the weekly meetings that have been held between the queen and Britain’s prime ministers for the past 60 years.

2. Make Beautiful Music with Someone

We’ve all been in a struggling garage band—or dated someone who was. And while we might not have reached the big leagues, there are tons of Canadian rocks stars who did. This year, get to know more about Canadian music history when you visit Studio Bell, home to the National Music Centre. There are five floors that include musical artifacts as well as a studio for interactive recordings. Additionally, the museum is showcasing a special exhibit on storytellers that ends in January, so hurry up before it’s gone!

If you put “exercise more” on your 2017 to-do list, get your stretch on at the Prana Yoga Festival. Happening March 17-19, this event features workshops on nutrition and lifestyle, as well as meditation sessions, and of course, in-depth yoga classes. Feel the burn.

4. More Anime in Your Life

Instead of watching anime from your couch, you can go to Otafest instead. This three-day festival is a can’t-miss event for fans of Japanese animation and cosplay. There are screenings of the latest films, artwork inspired by the genre, cosplayers walking around the booths, and educational panels that teach attendees the intricacies of the Japanese language and culture. This year’s event takes place from June 30-July 2. 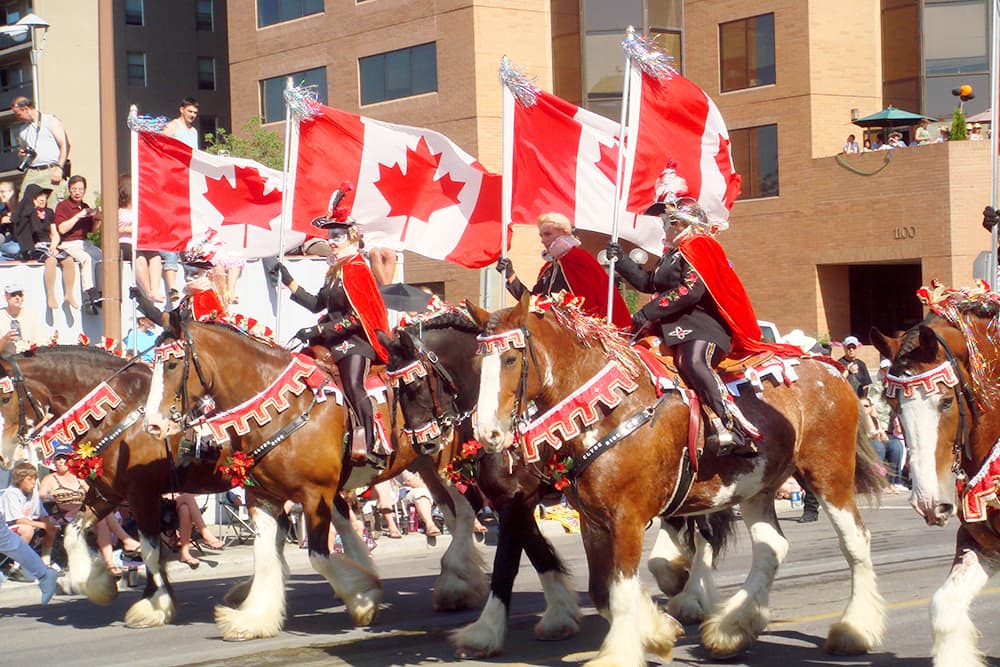 There are some truths you can admit to your friends and family, and then there are facts about yourself might want to leave out—like the fact that you’ve never been to the Calgary Stampede. This event is the premier festival of Calgary’s 2017 events calendar. Make this the year you finally experience what this epic rodeo is all about, so you don’t have to nod sheepishly the next time someone asks if you’ve been to it. This year’s event takes place July 7-16. 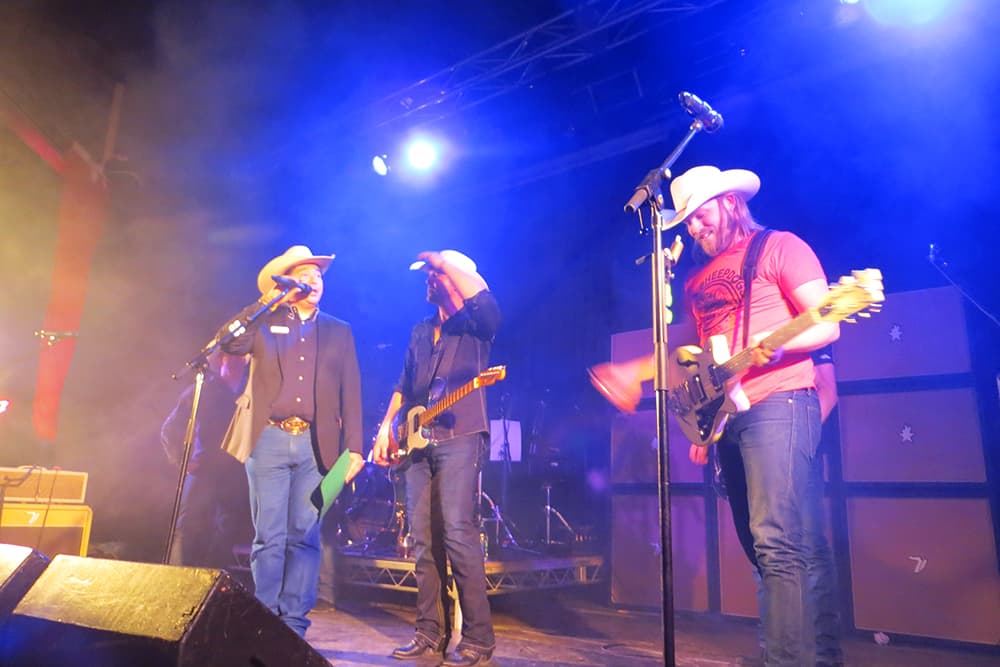 It might sound like a sequel to “Magic Mike XXL,” but Country Thunder is a little tamer than that. This country music festival, taking place August 18-20 for the second year in a row, is another of the top Calgary events of 2017. Buy your tickets early and don’t forget the cowboy hat.

The Calgary Film Festival (taking place Sep 20-Oct 1), features over 200 films of every genre you can think of. These days, it’s the largest film festival in Alberta and sixth largest in Canada. Trust us, it’s worth the trip.

Between stampedes and banjos, Calgary knows how to party. Put it on your 2017 travel list, and we’ll see you here.

Take a Peek at Our Other 2017 Travel Guides
17 Cities to Visit in 2017
Vancouver, British Columbia
Toronto, Ontario
Kingston, Ontario

Previous post Get Off the Couch: 7 Things to Do in Vancouver in 2017