10 Must-See Stops on a Road Trip Across Canada

A quintessentially Canadian road trip is more fun than a bag of Kinder Surprise eggs filled with Mr. Big bars. If you want to know more about the places we highlighted in our road trip guide of must-stops, look no further. These activities are so Canadian they apologize for eating ketchup chips and playing hockey.

From west to east, here are the details on the 10 top things to do across Canada: 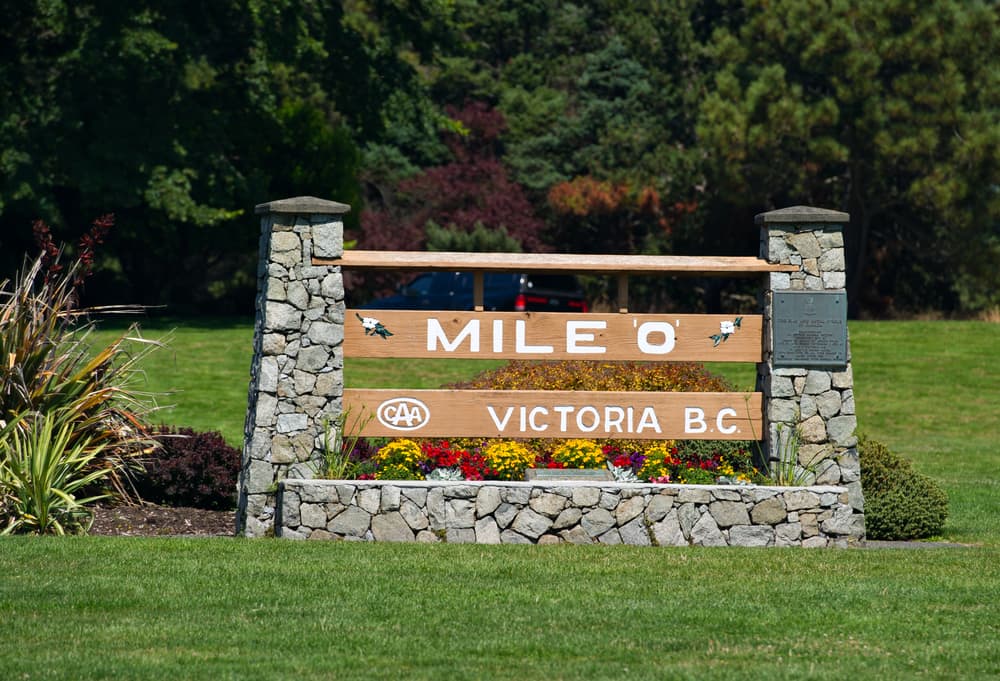 Mile Zero might sound like the next twisty Stephen King tale, but it’s really one end of the second longest national highway in the world. That makes Mile Zero the best place to begin a west-to-east road trip. Before you start your engine, pay tribute to the Terry Fox memorial located just behind the “Mile 0” marker and snap some pictures of the stunning Victoria waterfront. 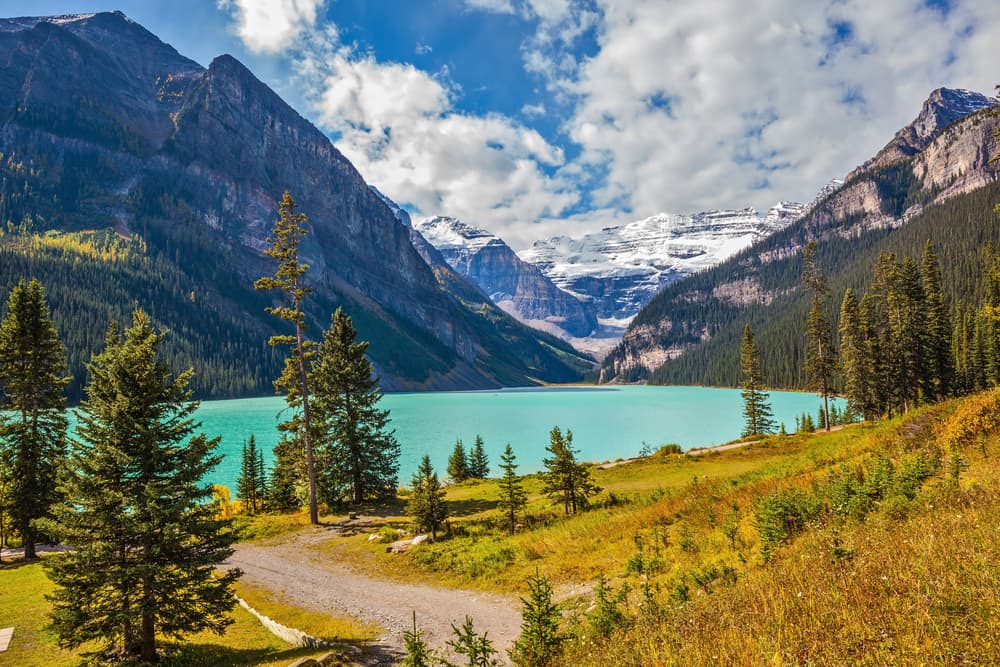 Any epic Canadian road trip includes a stop at Lake Louise in Banff National Park. The turquoise water and overlooking chateau are the stuff of fairy tales, and the nearby white-capped Canadian Rockies are a quintessentially Canadian sight. Stop by the Glacier Saloon at the Fairmont Chateau Lake Louise and order—what else—a Bloody Caesar. 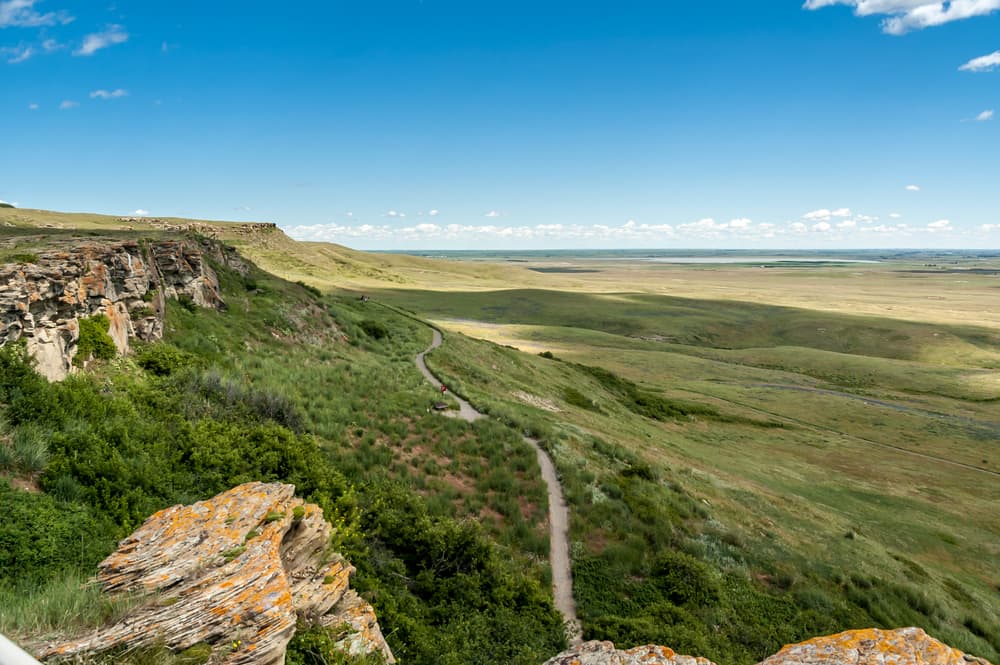 When your Canadian road trip takes you through Alberta, a stop at the Head-Smashed-In Buffalo Jump is a must. The name of this landmark might make you scratch your noggin with curiosity, but the archeological site will open your eyes to the history of the Plains People. Did you know this UNESCO World Heritage Site was an important hunting ground for native people for almost 6,000 years? 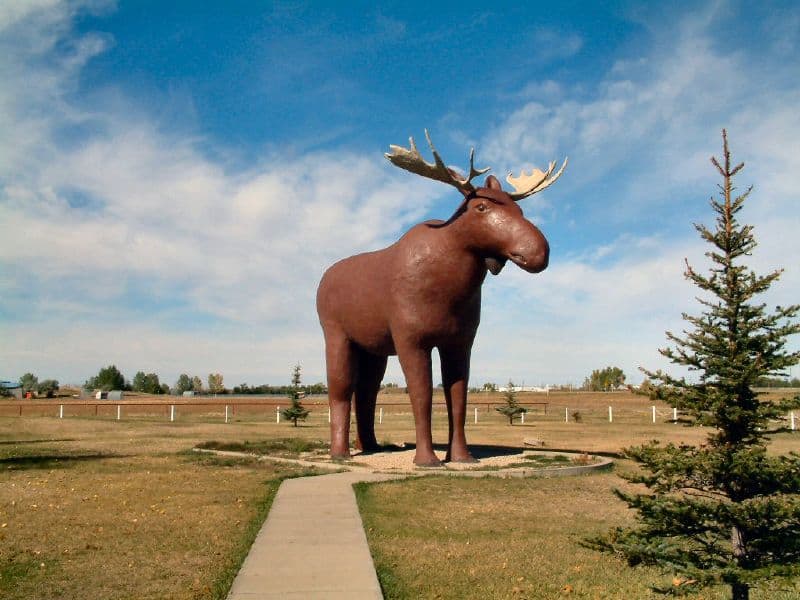 So your road trip is taking you through Saskatchewan, eh? What’s a trip to Moose Jaw without seeing the biggest moose in North America? Mac is almost 10 meters high and weighs in at about 10 long tons. Sure, he could stand to go on a diet, but that doesn’t stop him from being one of the most photographed roadside monuments in all of Canada! 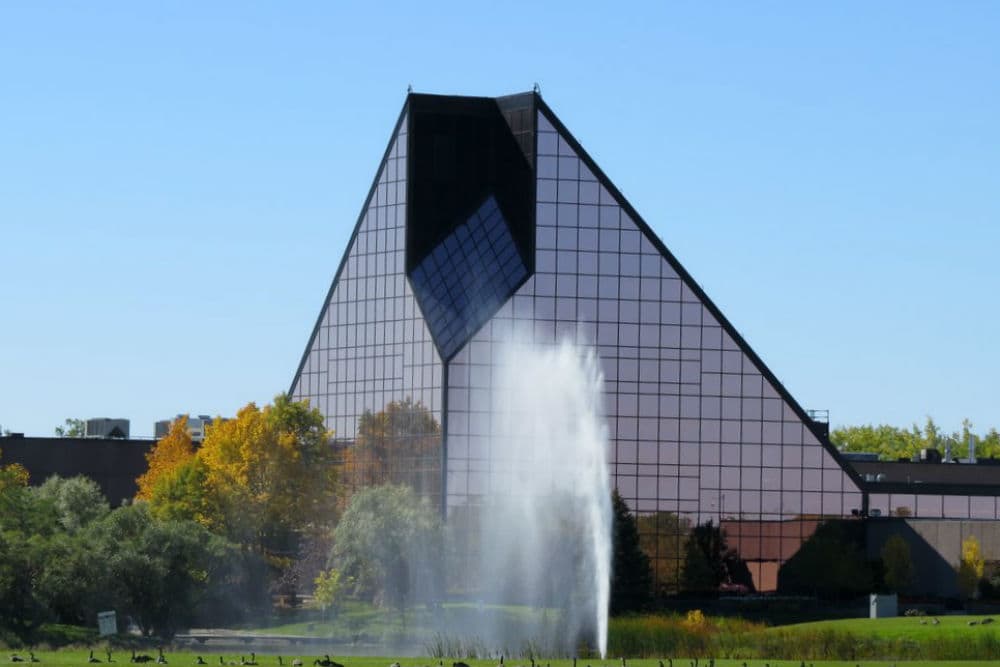 Why see how the sausage is made when you can see where every Canadian coin is minted? You’re bound to have a rich experience at the Royal Canadian Mint during your quintessential Canadian road trip; you can even buy an anniversary toonie! The Winnipeg facility has produced more than 55 billion coins in its day, and tours are available in both English and French. 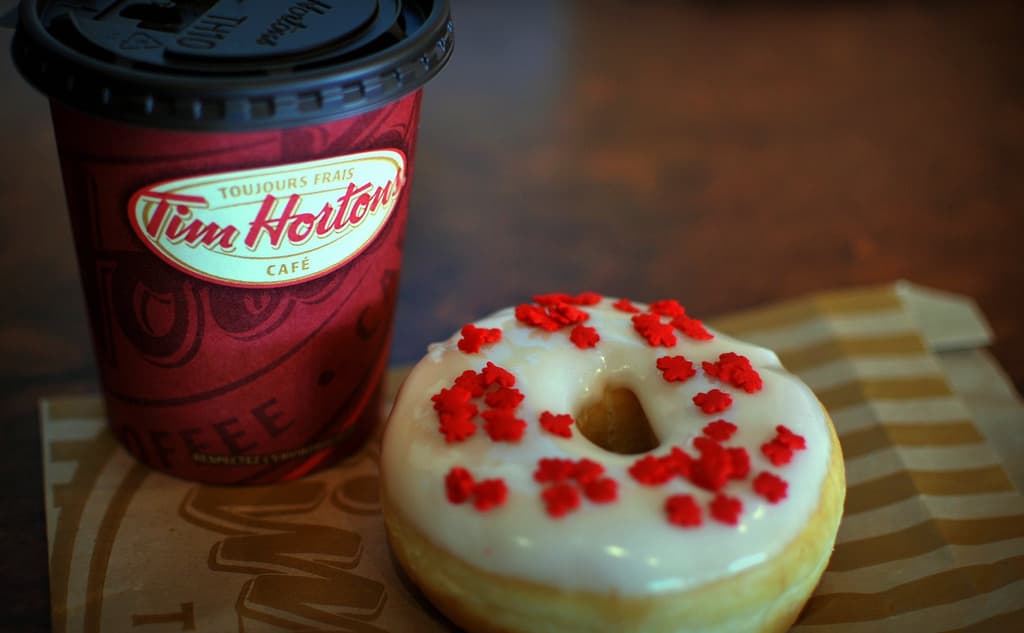 The original Timmie’s location is as Canadian as a thing in Canada (or anywhere!) can be. Still up and running at the corner of Ottawa Street North and Dunsmure Road in Hamilton, the very first Tim Hortons location now includes a museum where you can look at memorabilia while you sip your double double and nibble on your Maple Dip. 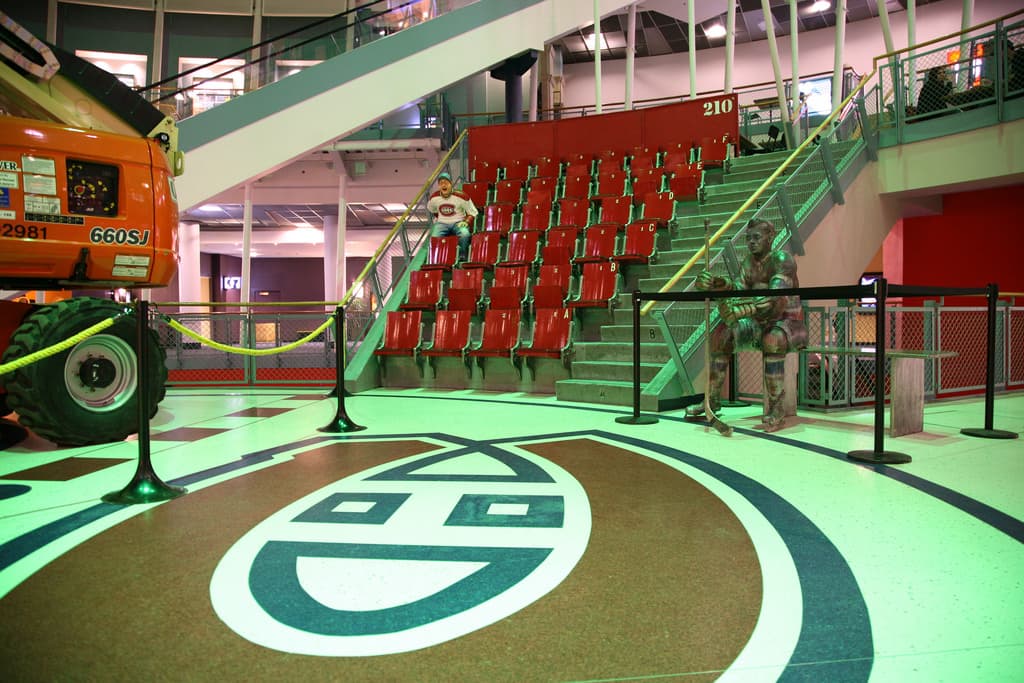 Go on a Canadian road trip without visiting a famous hockey landmark? You wouldn’t dare! When you’re driving across the country, make sure to stop at the Montreal Forum. The building, constructed in 1908, was once the home of the Montreal Maroons and Montreal Canadiens. It saw 24 Stanley Cup titles come home, and today you can shimmy up to a table at a sports bar or go bowling in the multi-use complex. 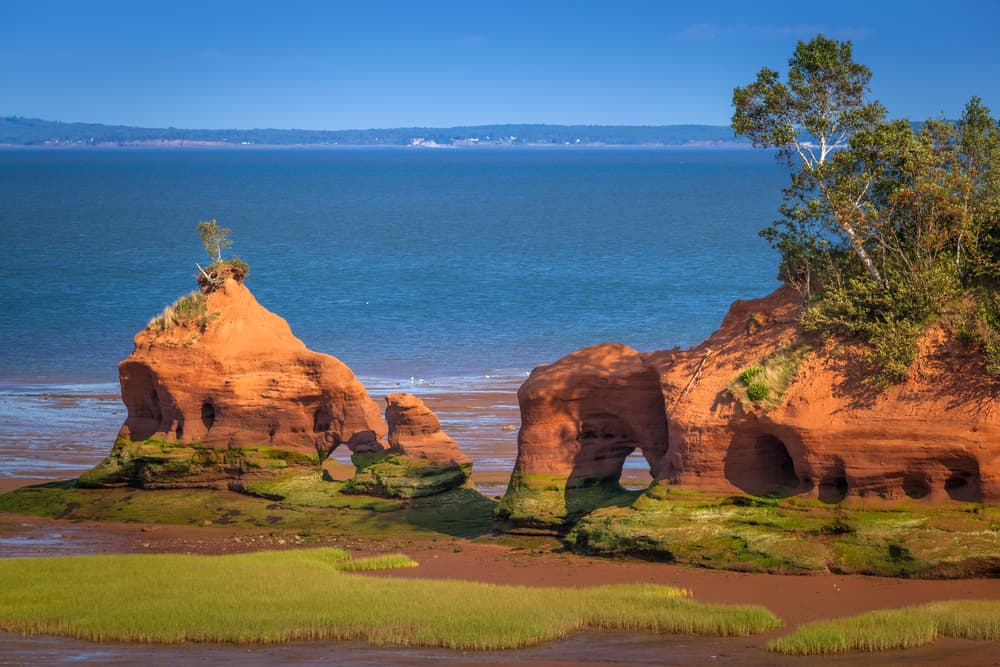 The Bay of Fundy is one of the 7 Wonders of North America, so of course you have to stop here on a Canadian road trip. Grab a snack from Murphy’s Fish & Chips and watch the highest tides on Earth (no, really!) rush in. Did you know the Bay of Fundy is half way between the equator and the North Pole? You do now. 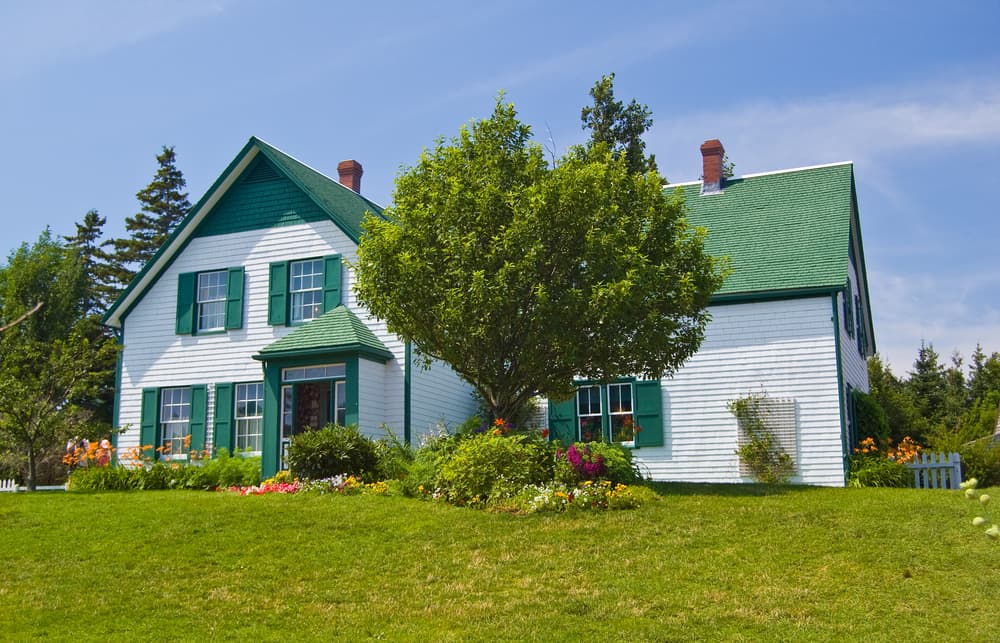 When your road trip takes you to Prince Edward Island, it’s only right that you visit the inspiration for Canada’s most beloved fictional ginger. We’re talking about Anne of Green Gables, of course. At Green Gables Heritage Place, you can tour the famous house and hike the Haunted Woods. Driving through in the summer? The Charlottetown Festival has been putting on a musical tribute to Anne of Green Gables for more than 50 years—and it’s worth a watch! 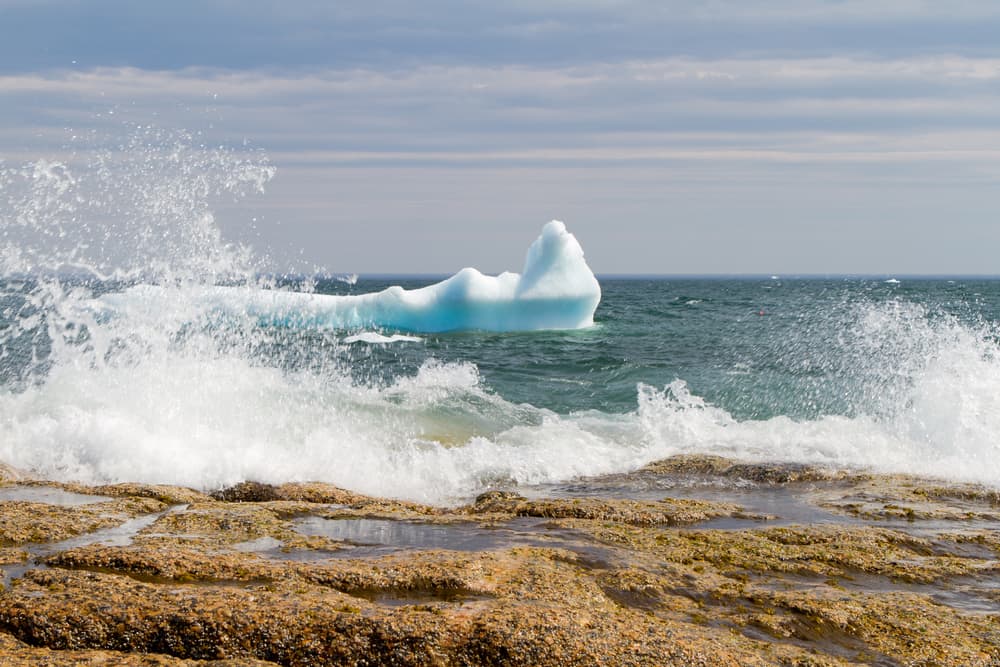 We think Iceberg Alley is the perfect way to chill out at the end of your Canadian road trip. Spanning from Labrador to the island of Newfoundland, the scenic stretch is the best place in the world to play “I Spy an Iceberg.” Visit during the spring and summer, when the bergs are most bountiful just off shore. In St. Anthony, the Iceberg Valley Trail is great for iceberg viewing, berry picking, and whale watching. 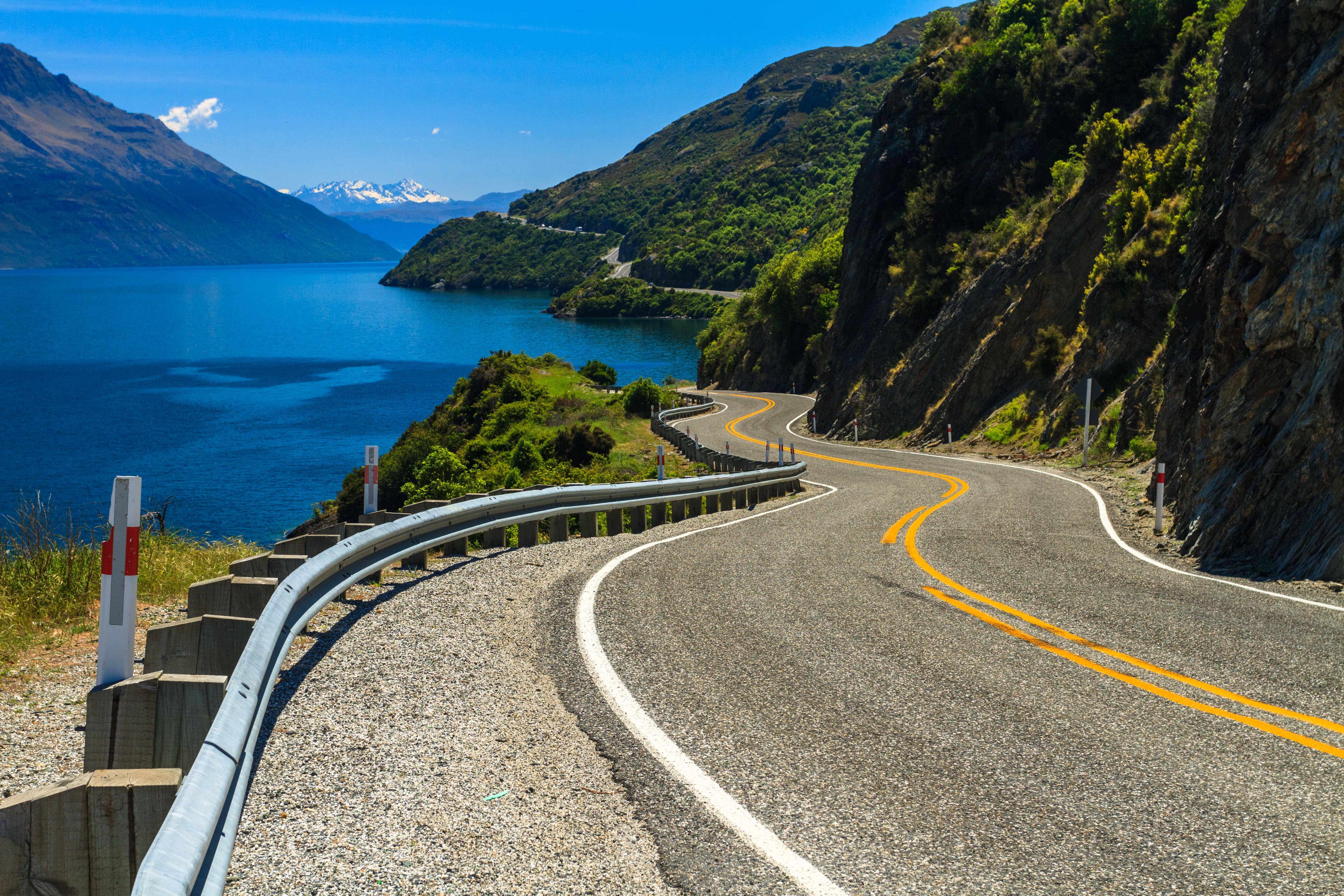