Oh the places you’ll go…in Canada. Full of humour, whimsy, and sexual innuendo, Canadian place names are arguably some of the best in the universe. For all you wild toponymists out there, this one’s for you:

Flippin’ A, where is Flin Flon? This Canadian mining city is in two places at once, located on the border of Manitoba and Saskatchewan. About 300 residents live in Saskatchewan and 5500 in Manitoba, but everyone is pretty proud to be a Flin Flonite. The town’s name originates from Josiah Flintabbatey Flonatin, the main character in a sci-fi book called “The Sunless City.” Prospector Tom Creighton struck copper when he was mining in Manitoba in the early 1900s, which reminded him of good ol’ Josiah and his adventures in an underground world accessed by a hole lined with gold. Tom called his own magical hole Flin Flon Mine and the town grew around it.

Today, a statue of “Flinty” steadfastly guards the city from his perch in Flin Flon Tourist Park, and is a must-see when visiting. Also, flip flop around Flin Flon Boardwalk on the shores of Ross Lake. It’s a leisurely 2.2 km stretch and connects to Flinty’s Trail, which is another 2 km.

Fun fact: From 2002-2009, a medicinal marijuana operation was based out of an unused mine deep underneath Flin Flon, producing 400 kilos annually. 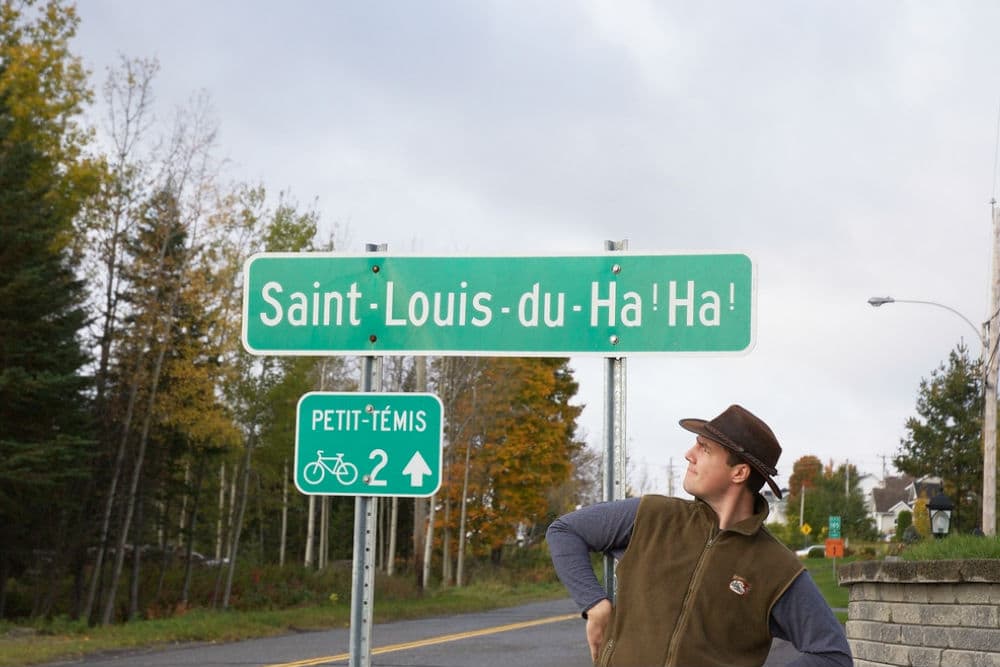 Just saying the name aloud makes you feel like Judy Garland, belting out a lyric in “Meet Me in St. Louis.” Saint-Louis-du-Ha! Ha! is the only town in the world to have two exclamation points in its name. It’s also illegal to walk around without a smile (OK, maybe we made that part up).

Saint-Louis-du-Ha! Ha!, home to 1300 people, is located on the Trans-Canada Highway. There are wild rumours about how the town got its name, but the real history is that “ha ha” was a 17th-century French phrase for an unexpected obstacle. That obstacle would be the nearby Lake Témiscouata, which brought many early travellers to an abrupt halt.

These days, reaching the town isn’t much of a challenge at all. Once you’re here, take pics in front of the unusually jovial road signs, and walk or bike along the beautiful Petit Témis—the first interprovincial cycling trail in Canada.

Fun fact: Saint-Louis-du-Ha! Ha!’s motto is “Solidarity in work.” While noble, it seems to belie the town’s chuckle-friendly name. 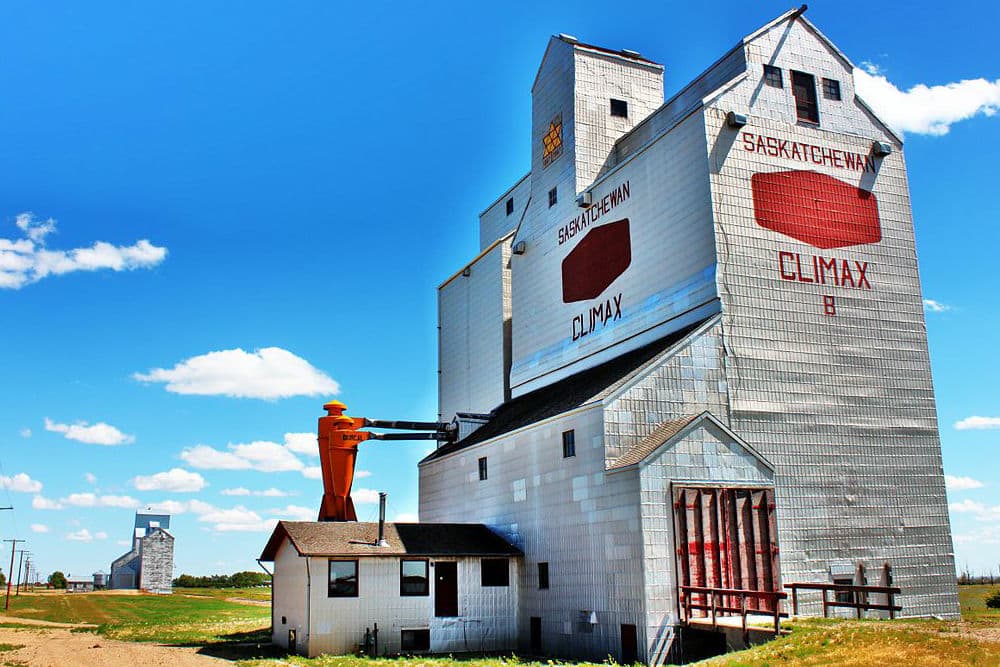 “Welcome to the Village of Climax!” is the headline of the town’s website and never has an exclamation point been placed so appropriately. That’s a name that deserves some excitement.

Roughly 24 km north of the U.S-Canada border, Climax is an agricultural community with a tiny population of around 200. Proving size doesn’t matter, Climax is more of the perfect place to escape than a mind-blowing experience. Vivid sunsets over open prairies and annual festivals like the Fowl Supper in October will definitely take you to a happy place.

Fun fact: Climax is featured in a Trivial Pursuit question, which asks what’s on the back of the town’s welcome sign. You guessed it…”Come again.” 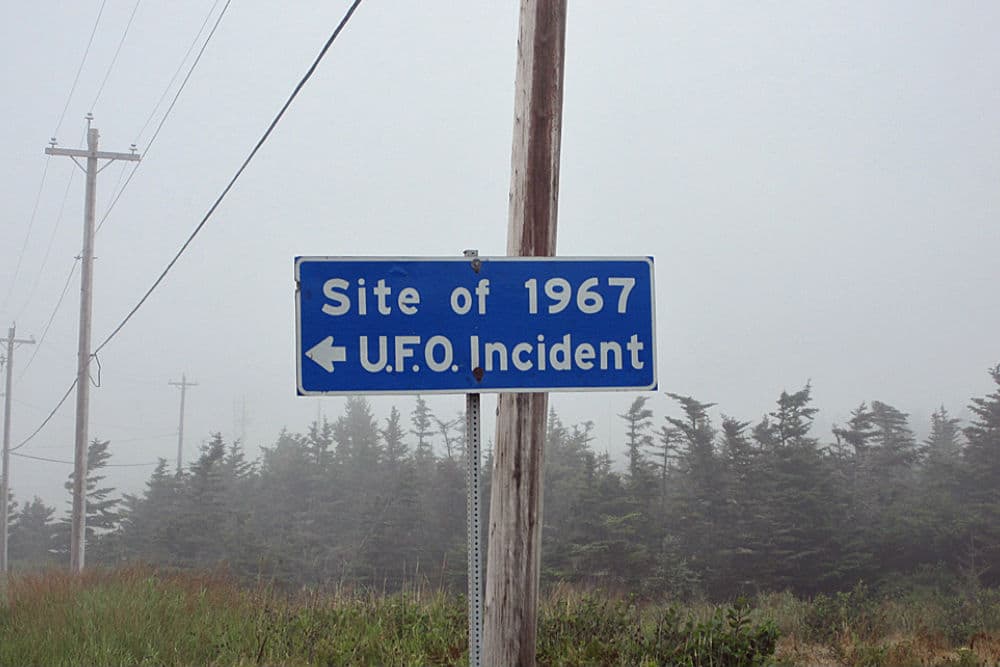 Shag Harbour is named after the “shag,” a cormorant bird, and was not in fact founded by Austin Powers. On our list of weird Canadian town names, this one is pretty tame until you learn it’s famous for being the home of the only recorded Nova Scotia UFO sighting. This tiny lobster fishing village of 500 residents got a close encounter of a third kind on October 4, 1967. Right before midnight, 11 witnesses saw lights in the sky, which then crashed into the ocean near Shag Harbour. The lights bobbed on the surface and drifted away, until they disappeared and left only yellow foam. The Royal Canadian Mounted Police and Coast Guard were called to assist the downed aircraft, but nothing was ever discovered.

When you’re visiting Shag Harbour, get out your tin foil hats. You can check out the site of the incident and the UFO museum to learn all about the craziness. Just don’t expect any attractions dedicated to romance, carpet, or Mini-Me.

Fun fact: See above. There were aliens here. 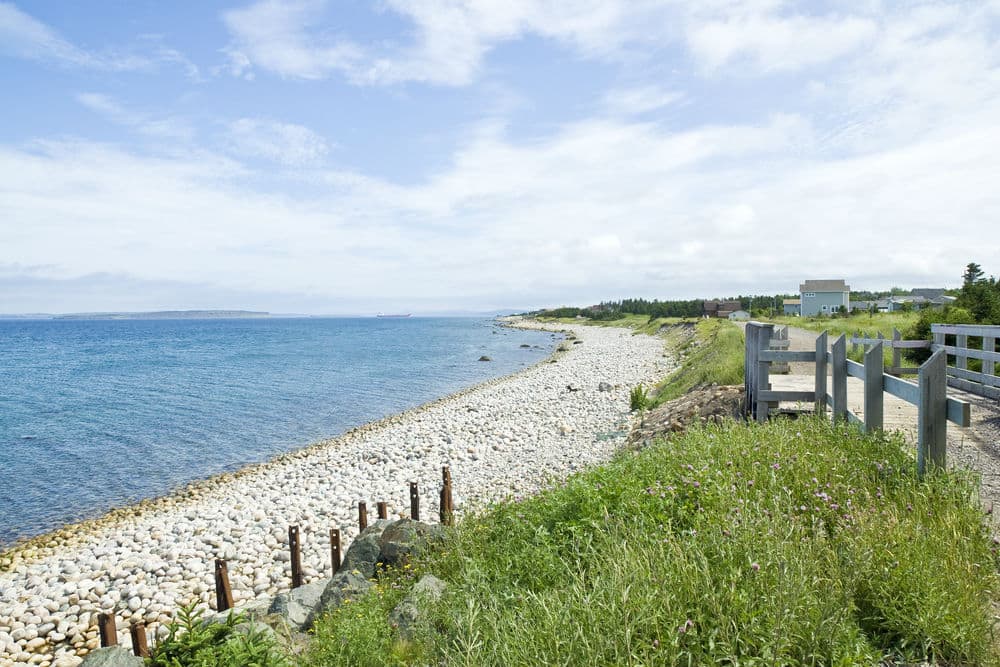 The town of Conception Bay South (C.B.S.) is not full of 25,000 people who want to make babies. Get your mind out of the gutter! C.B.S. is formed by nine smaller communities along the bay’s lovely southern coastline: Chamberlains, Manuels, Foxtrap, Kelligrews, Lawrence Pond, Long Pond, Seal Cove Topsail, and Upper Gullies. Located about 20 km from St. John’s, the provincial capital, we’ll admit the area’s natural beauty does encourage romance and snuggle time with hot toddies.

When visiting, drive the Admirals’ Coast scenic route along the western and southern shore of Conception Bay to get some incredible views. Also check out the Manuels River trilobite fossil beds if you really want to see the origins of life (that stork story is such a myth!).

Fun fact: The world’s largest tuna was caught off the coast of Long Pond.

We realized that there was a massive oversight in the previous version of this article and would like to thank all of the readers for pointing it out to us. Due to popular demand, we’ve now slipped in: 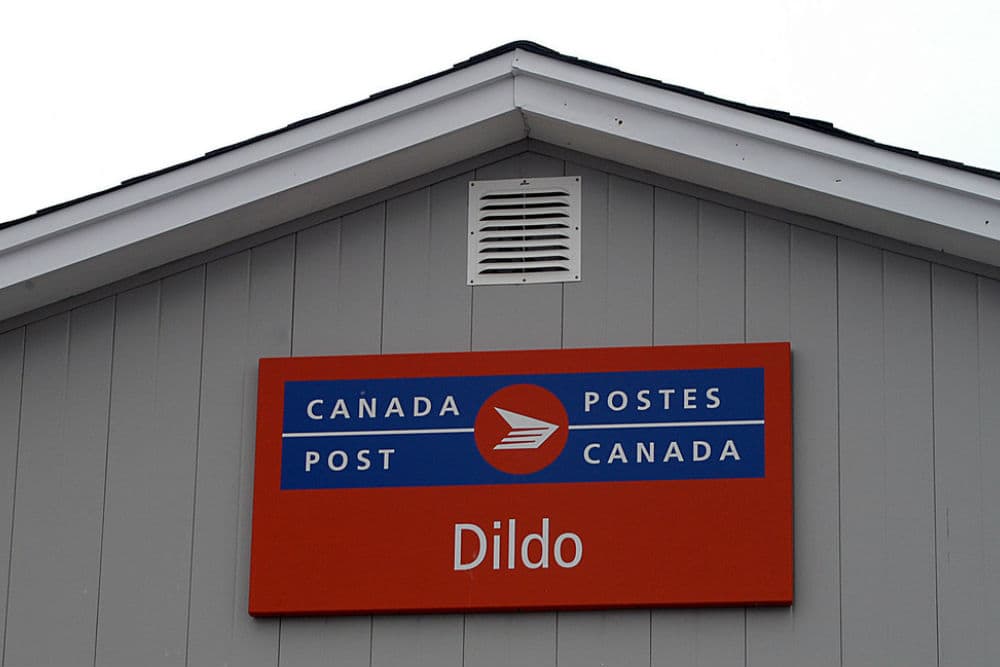 If you love weird Canada, check out:

Next post Which Cities Recycle the Most on Earth