Unexpected Perks of the Middle Seat on an Airplane

t’s true: Most people hate the middle seat on an airplane. It’s the equivalent of being offered used gum or a damaged Justin Bieber CD. No one wants to sit there, period. But it can be argued that the middle seat actually has some advantages. Don’t believe it? Here they are:

First One Off the Plane

If you’re on a short flight, who cares if you can see out of the window or sit in the aisle? You won’t be using the bathroom anyway. What really matters is how fast you can get out of that tin box once you land. So grab a middle seat near the front, and when everyone else is clogged up like a fast food junkie’s arteries, you’ll already be out in baggage claim. See you later, suckers!

People Feel Sorry for You 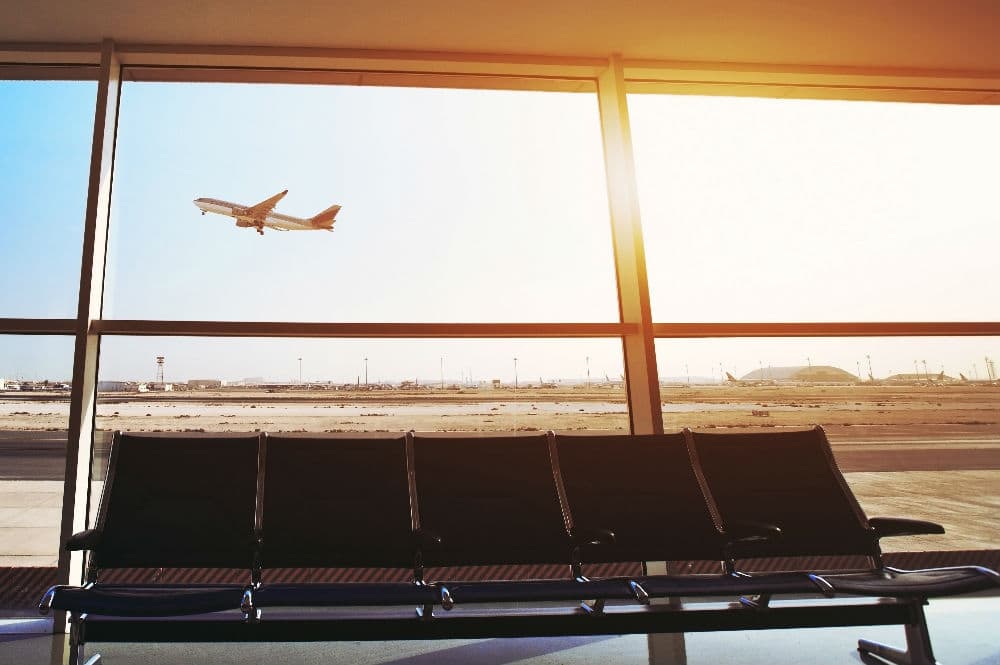 Flight attendants know that the middle seat is no one’s favourite, making it more likely that you’ll get extra-special treatment. This could mean more smiles, additional patience, and goodies. The real jackpot is when your two seatmates are totally asleep and the flight attendant gives you extra bags of snacks. Score.

Some of the best middle seat experiences include hearing private or embarrassing conversations from the people on either side of you (especially if they think you’re tuned out with music). These talks can include slimy dating invitations, juicy gossip about co-workers, and advice about dealing with long-distance relationships. Getting spoken over is usually annoying, but sometimes it makes for interesting stories once you land.

If you feel like talking instead of muting everyone out by blasting Ariana Grande through your headphones, you might find some good connections. Business people are likely to book their flights early and arrive early, and they will usually grab first class or end seats. You can make a joke about being stuck in the middle seat and see if it turns into more conversation about what you do for a living and any overlap of people you might know. If that person turns out to be a troll, well, you still have your headphones! 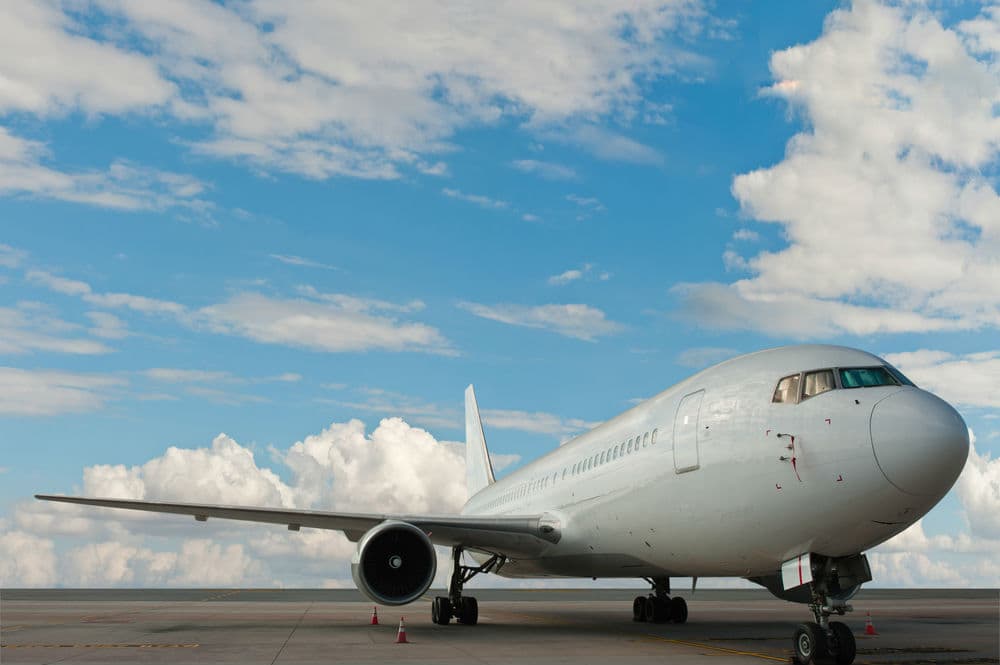 If you’re choosing a middle seat, especially in the front, you’ll have far more opportunity to get your bags up in the overhead compartment before everyone else. This means more leg room instead of squishing your weekender in front of you. You don’t want to find yourself hating your hairdryer every time it smashes into your toes during turbulence.

The era of regal travel is gone. You won’t find cigars, dinner, or luxury service these days—just pesky seatmates and the occasional screaming toddler. But that doesn’t mean that flying has to miserable. Don’t think of a middle seat as a surrender—think of it as a quick escape from a less than sparkling situation.

Can you think of any extra perks of the middle seat?

4 Things to Do Before Your Parents Travel to See You