Top Tourist Attractions That Have Banned the Selfie Stick

If you use a selfie stick, beware. While some people may ask you to stop blocking the view, many of the top attractions in the world will tell you to put away your selfie stick (also called selfie monopod) entirely. Before you explain what that strange metal rod in your carry-on is to the airline agents, here are some of the biggest attractions that have banned selfie sticks:

Canada is considered a kind place, but you won’t find the use of selfie sticks on the country’s list of human rights. That’s why the Human Rights Museum was free to ban them. The Montreal Museum of Fine Arts, Art Gallery of Ontario, and the MTS Centre in Winnipeg have also banished the selfie wands from their venues. Canadians may be known for being friendly—until you knock over a priceless piece of history in your attempts for a Twitter selfie.

France has no problem telling you where you can put your selfie stick. The Palace of Versailles officially banned the sticks in March of this year, along with Centre Georges Pompidou, the popular contemporary art museum with the same ban. Stick to the baguettes in France and leave the selfie stick at home. 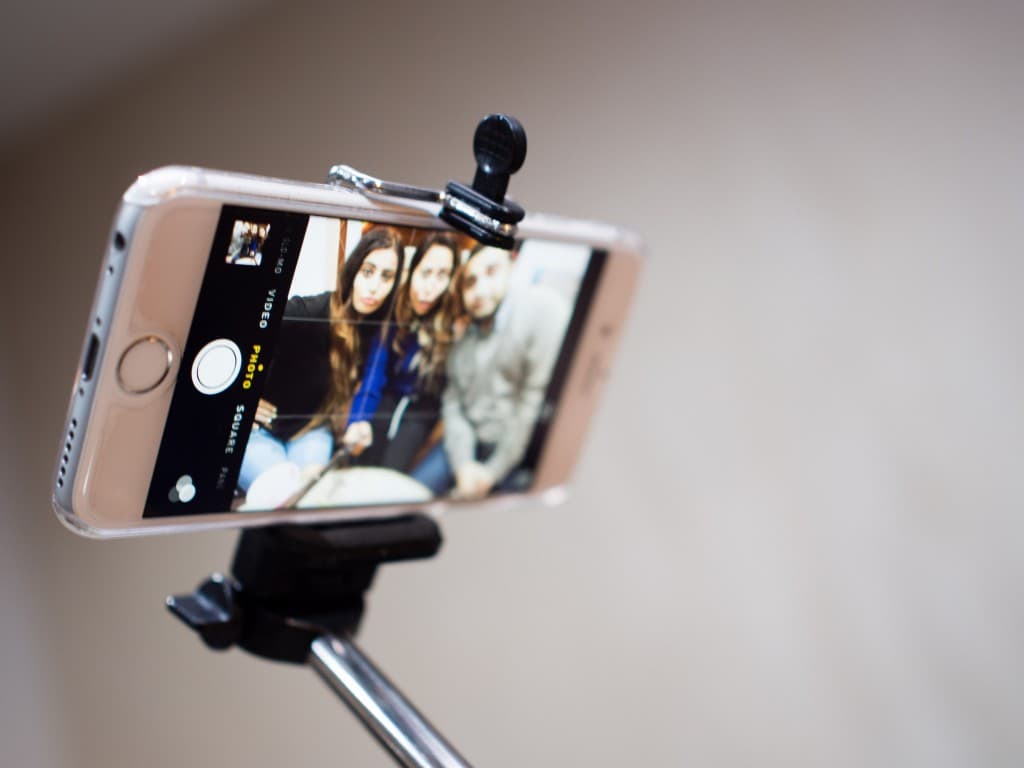 Between the queen and Benedict Cumberbatch, the U.K. knows a thing or two about staying classy. That’s why the selfie baton is banned in a number of crowded venues, like the Arsenal and Tottenham soccer stadiums and music venues like the O2 arena and O2 Academy Brixton. This ban is starting to extend to museums as well. The National Gallery officially banned the stick in spring. Overall, try to refrain from whipping out your rod in Britain. How else are you supposed to drink tea with your pinkie up if you’re trying to balance your selfie stick in the other hand?

If you want to know fear, try being an opposing soccer fan in a Brazilian soccer stadium. Soccer is life in Brazil, which makes a loss especially hard to take. This is partly why several soccer stadiums in Brazil have banned selfie rods. Between flying soccer balls and Portuguese insults, the last thing anyone needs is a wayward selfie stick getting into the mix.

Russell Crowe would gladly boot you out of the Colosseum if you show up with a selfie stick. This ban came about, in part, because a few Americans carved their names into the ancient stone and then took pictures of the desecration with their selfie devices. In Italy, stick to the breadsticks, not the selfie sticks. 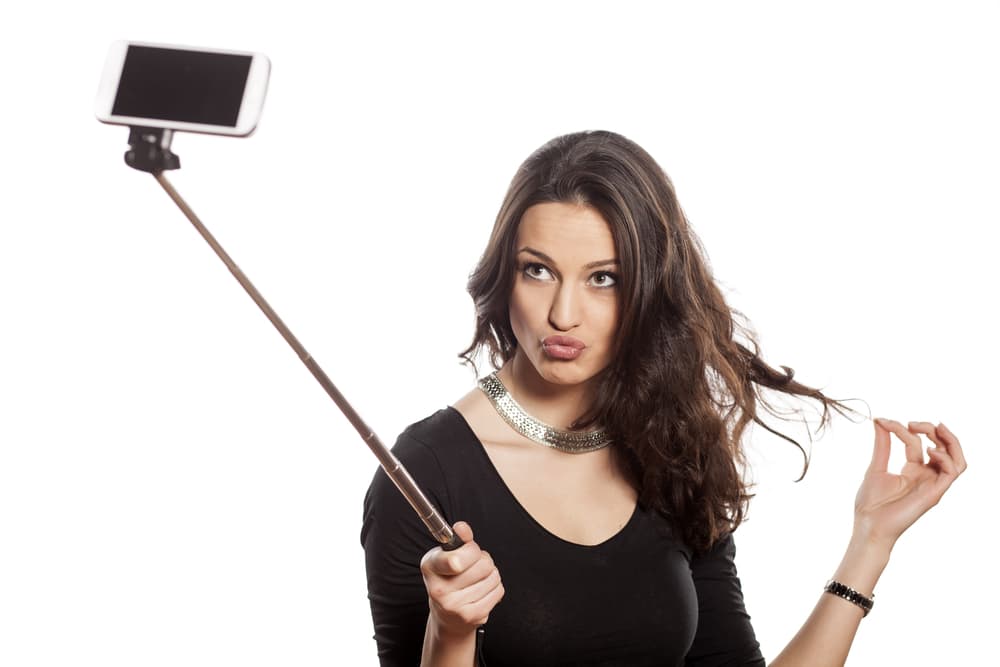 Don’t insult Kermit the Frog with a rude selfie stick. Cameras themselves are OK within the Smithsonian Museums—arguably the most famous museums in the States—but the sticks need to stay home. The Art Institute of Chicago, Seattle Art Museum, Metropolitan Museum of Art, and New York’s Museum of Modern Art all prohibit them as well. That’s fine; Americans prefer sticks of fried butter over selfie sticks anyway.

The Land Down Under is well known for its epic scenery, wildlife, and “anything goes” mentality. While they can handle massive spiders and some of the world’s deadliest reptiles, they have no patience for selfie rods. It’s much better to have that camera lens pointed at one of the beautiful Hemsworth brothers, anyway. Australian places that have banned the sticks include museums like the National Gallery of Victoria and the National Portrait Gallery. Sports stadiums like the Domain Stadium, Perth Arena, and Suncorp Stadium have also said no to the sticks.

Don’t even think about peddling a selfie stick in South Korea. The government has deemed the sticks electronic communications devises due to their Bluetooth® technology (which allows you to close the shutter without touching your phone). Communication devices must be fully reviewed and approved by the government, which make rogue sticks illegal. And they’re not kidding around. You can pay a hefty fine or go to jail for selling unregulated selfie sticks. No stickin’ it to the man in South Korea.

When you’re out in the world, just remember to “stick” to the rules, or you may find yourself snapping a photo of the security guard kicking you out.

What are your love-hate opinions about selfie sticks?

Unexpected Perks of the Middle Seat on an Airplane