Welcome to part three of our Women’s World Cup series! For the first time ever, Canada is hosting the event, and it’s been nothing but high intensity since the first kick. The sweat, the strain, the deft dodges, the confident punts—it doesn’t get grander than this. The games are taking place in the biggest cities in the country, so we’re here to highlight the top things to do in Ottawa, Montreal, and Vancouver during the Women’s World Cup.

It’s fitting that Vancouver is the home of the grand soccer finale, as it’s one of the most glamourous cities in the county. Chic and artsy, with a dash of outdoorsy, it’s one of the best all-around towns in British Columbia. Here are some of the top things to see while visiting the city.

What’s a soccer match without a few handfuls of snacks? Put Granville Island Market at the top of your sightseeing list. The market is practically busting through the seams with food stalls and stands. Freshly picked strawberries, crunchy nuts, and shelves full of loose leaf tea fill the space with sweet aromas. Feel free to grab lunch here too, and sit out on the docks. The view of the city is impeccable, and it’s the place to let go of all the cares in the world—aside from your team winning the Women’s World Cup, of course. 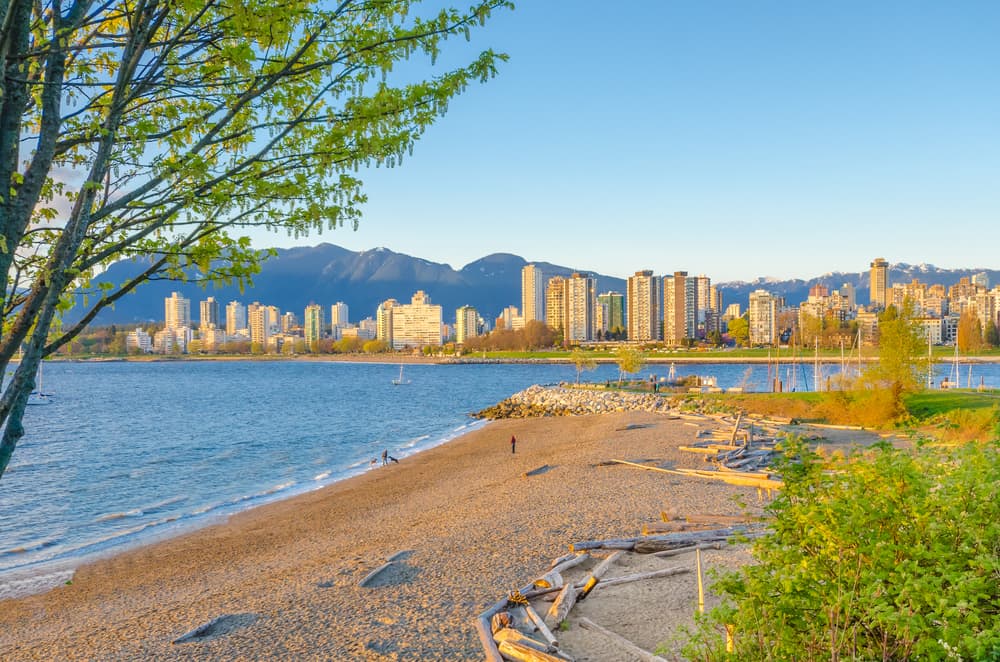 Need to burn off a little energy before heading into the stadium? Head to Kitsilano Beach. The sandy strip is the most popular beach in the city, and offers tons of space for volleyball, Frisbee, and tanning. The ocean is fine for swimming too, if you want to brave the Pacific Ocean temperatures. Alternatively, there’s Kitsilano Pool, which is one of the world’s largest outdoor saltwater pools and is quite welcoming when you cannonball inside.

During a non-match day, trade in green turf for green paint. Widely well-regarded, and thoroughly stocked, the Vancouver Art Gallery is home to over 10,000 pieces of art with a special emphasis on British Columbia creations. It houses the largest collection of Emily Carr’s work, while also spotlighting E.J. Hughes, Toni Onley, Jack Shadbolt, Gordon Smith, Michael Morris, and Gathie Falk, among others. 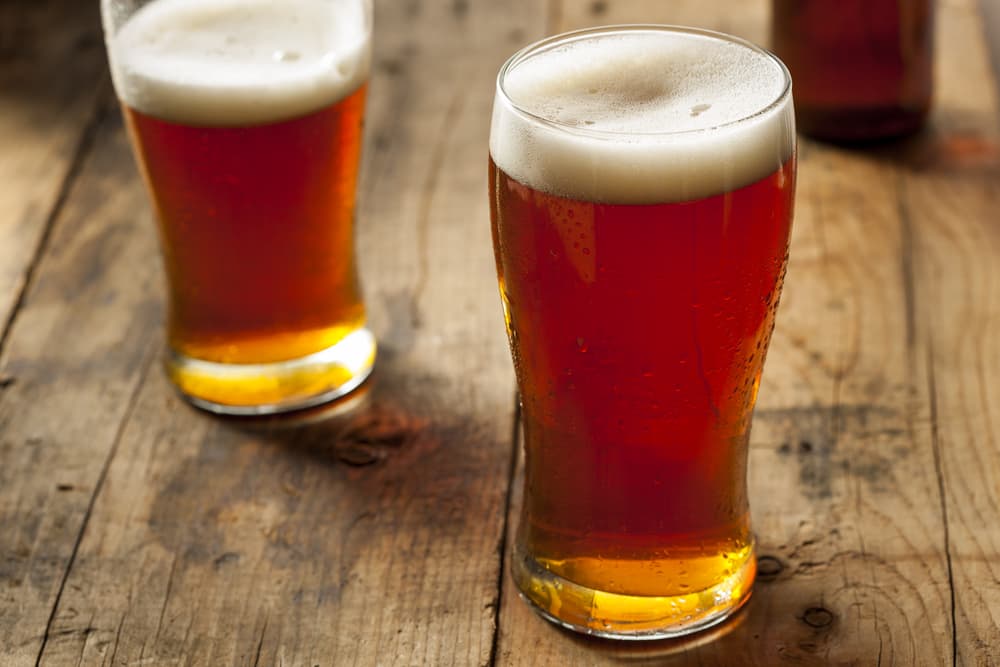 Once the game has concluded for the night, there’s only one way to celebrate your team’s victory: with a craft brew. Make your way to Yaletown. This once gritty industrial neighbourhood is now the site of several open patios and local breweries. It’s the perfect spot to get a cold one with new friends and maybe even reconcile with opposing team supporters.

After all that cheering, you’ve probably worked up an appetite. Make your way to Vancouver’s Chinatown—the third-largest Chinatown in North America. Enjoy authentic dim sum, steamed buns, and pork asado as you sit at a window seat on the colourful avenue. If you need to walk off your feast, just go on a walking tour to any of the temples, gardens, and landmarks dotting the vibrant neighbourhood.

As the Women’s World Cup comes to a close, don’t miss out on exploring one of the biggest cities in the country. Whether you want get a pint, get a tan, or get a few souvenirs during your visit, this is the metropolis to explore. Go team!

Which activities do you recommend checking out in Vancouver?

Next post Guide to the Best Eats and Drinks in Ontario

Previous post How to Beat the Crowds in Venice