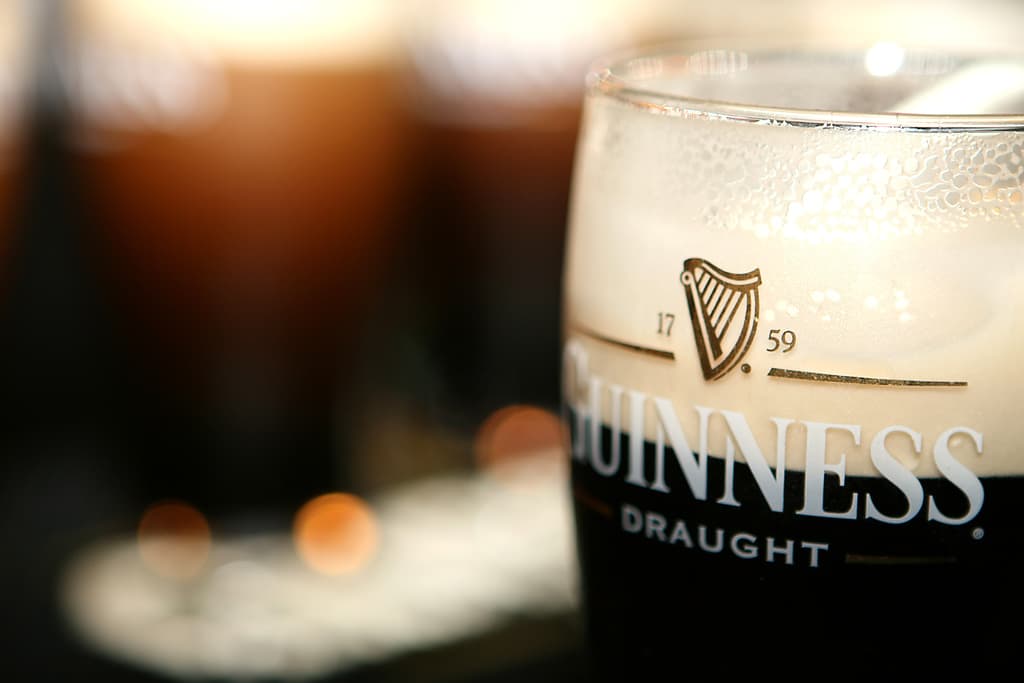 It’s a shame Mother Teresa didn’t drink more often, because if she did, St. Patrick wouldn’t have her beat when it comes to favourite saints. Granted, you may find yourself worshipping the porcelain god more than anything else on St. Patrick’s Day, but that’s besides the pint. This March 17th, instead of finding yourself in a dive bar with swaying strangers, check out some of the best brewery tours in the world.

The shamrock. The leprechaun. The GUINNESS®-filled pint glass. There are some undisputed icons of Ireland, and GUINNESS® is one of most recognizable. The brand’s factory-turned-museum towers seven floors high in Dublin. The tour begins in the Atrium, where you stand at the bottom of the largest pint glass in the world. Located near the lobby is the 9,000-year lease that founder Arthur Guinness signed when he opened his first brewing location in Ireland. Each floor offers a new experience. One level displays the step-by-step guide of the brewing process, another floor has a tasting room, with yet another floor playing movies about the art of barrel construction. On the 5th floor, visitors are taught how to correctly pour a GUINNESS® and will receive a certificate upon completion. Once you find yourself with those tipsy munchies, make your way to the GRAVITY® Bar, a pub on the 7th floor that has one of the best views of Dublin. Try not to stumble all the way back down to the lobby. 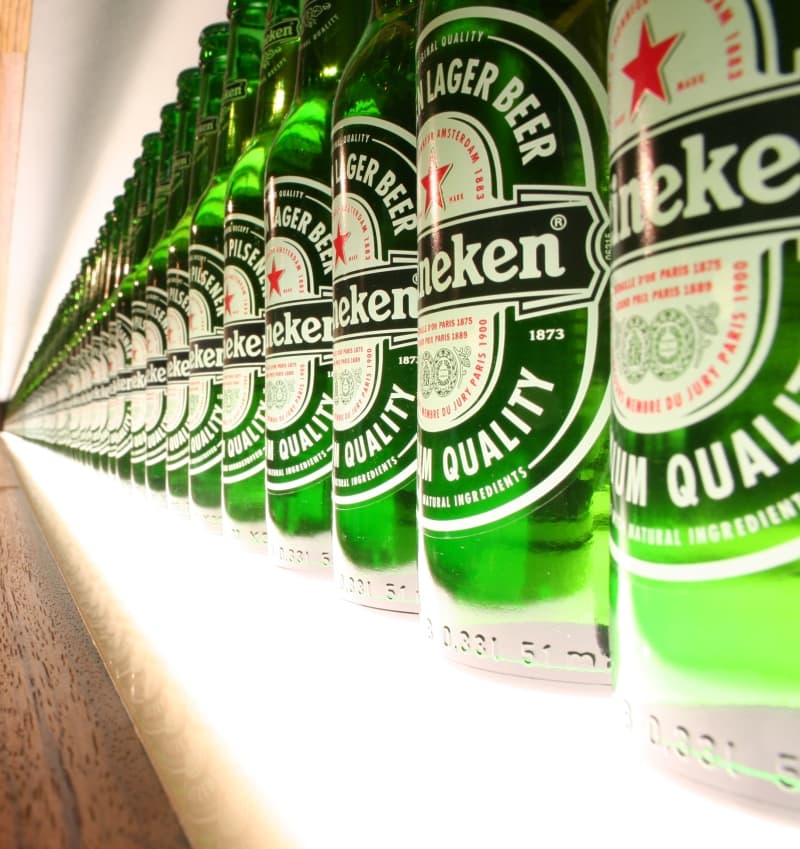 Once you visit the Heineken Experience, you’ll understand why the exhibition is considered the king of brewery tours. In 1988, Heineken® moved one of its breweries out of the De Pijp neighbourhood, and transformed the then-empty factory into a museum and interactive experience. The tour is self-guided, allowing you to linger at any of the displays. Start at the museum section, which displays the various awards Heineken has won in its 140-year history. Follow this with the flavour tour, where you can taste the barley and hops, and take some time to walk through the horse stables. You can also bottle your own beer, create a commercial, and imbibe on two free drinks and etch out a pint glass. The team that created the Experience clearly expected buzzed travellers by the conclusion of the tour. There’s a light show at the end of the journey where you can lean back in the plush green cushions and watch the colours change with electronic beats. Don’t worry; the light show is rather peaceful for visitors. There’s no room for panickin’ when you’re at Heineken.

Want to check out the only brewery in the world that was around during the Middle Ages? Head to Weihenstephan Brewery, which was founded in 1040 by Abbot Arnold.  For the sake of comparison, Weihenstephan started making beer roughly 50 years before the Crusades, 100 years before the windmill was invented, 500 years before Shakespeare was born, and 700 years before Napoleon ever rode a horse. The tour begins with a history lesson of the brewery’s 1,000-year past and continues with an exhibit about the creation process. The tour concludes with beer tasting, along with a free beer glass and Bavarian pretzel. After a thousand years in the business, you best believe they know how to get a traveller buzzed. 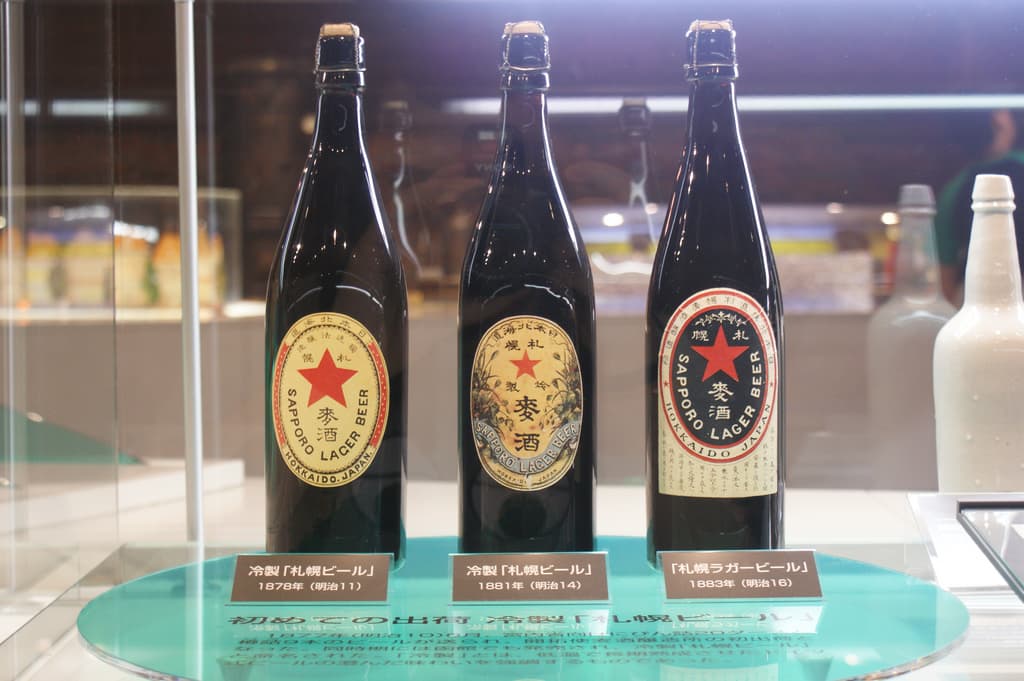 One of Japan’s most famous beers happens to offer one of the best brewery tours in the country. Sapporo® has been brewing hops in the town of Sapporo since 1877. In 1987, the museum opened and displays the history of beer in Japan as well as an in-depth look into the brewing process. There is a beer tasting opportunity at the end of the experience, though the real appeal is the Sapporo® Beer Garden next door. The hall includes all-you-can-drink beer as well as an all-you-can-eat BBQ. You’ll be feeling those rounds of Sapporo® long into the ´morrow.

This St. Patrick’s Day, cheers to all of your favourite saints of hop. Whether you’re a GUINNESS® fan or always order a Sapporo®, this is the day to wear green and look a little green by the end of the night.

Have you been on a brewery tour you think everyone should check out?

Next post 5 Things to Do on the Big Island of Hawaii that Don't Involve Volcanoes!