Top Beach Boardwalks to Visit in 2015 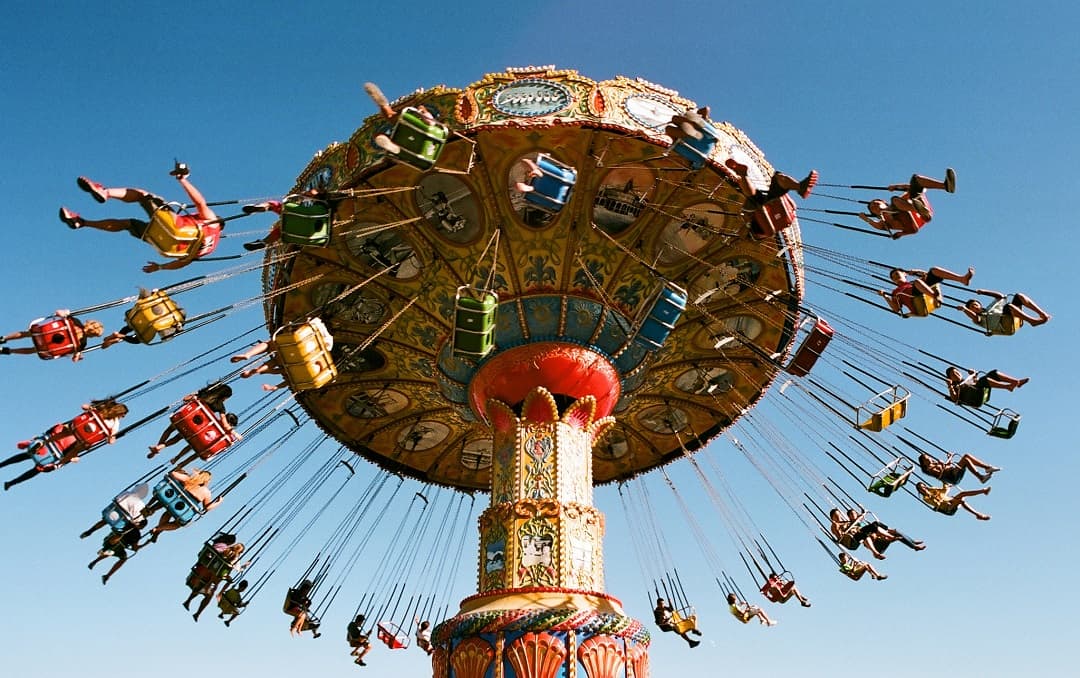 The aroma of taffy wafts through the air as hot sand lightly bites the pads of your feet. You’re at the boardwalk—or you should be once the sunrays begin to roast the weekends. Instead of going to your usual stand-bys this summer, here are some of the world’s best beach boardwalks to visit in 2015:

Families and hippies are welcome at Santa Cruz Beach Boardwalk. The 1.5-km stretch is one of the oldest on the West Coast. Founded in 1907, the boardwalk is both a throwback to days of yore with wooden rollercoasters, and a host of modern sights like Californian girls wearing mom-waisted short shorts. One of the most popular rides is actually a centenarian: the Looff Carousel. Built in 1911, the hand-carved horses are originals, and you can still grab a ring as you ride and toss it in the clown’s mouth. Additionally, what has pirates, nearly nude pictures, and golf balls? Neptune’s Kingdom. Once a grand public pool with an opulent skylight, the Kingdom is now a pirate-themed mini-golf course and arcade with old-time scandalous pictures available for view. Santa Cruz: Ballsy since your great-grandfather’s generation. 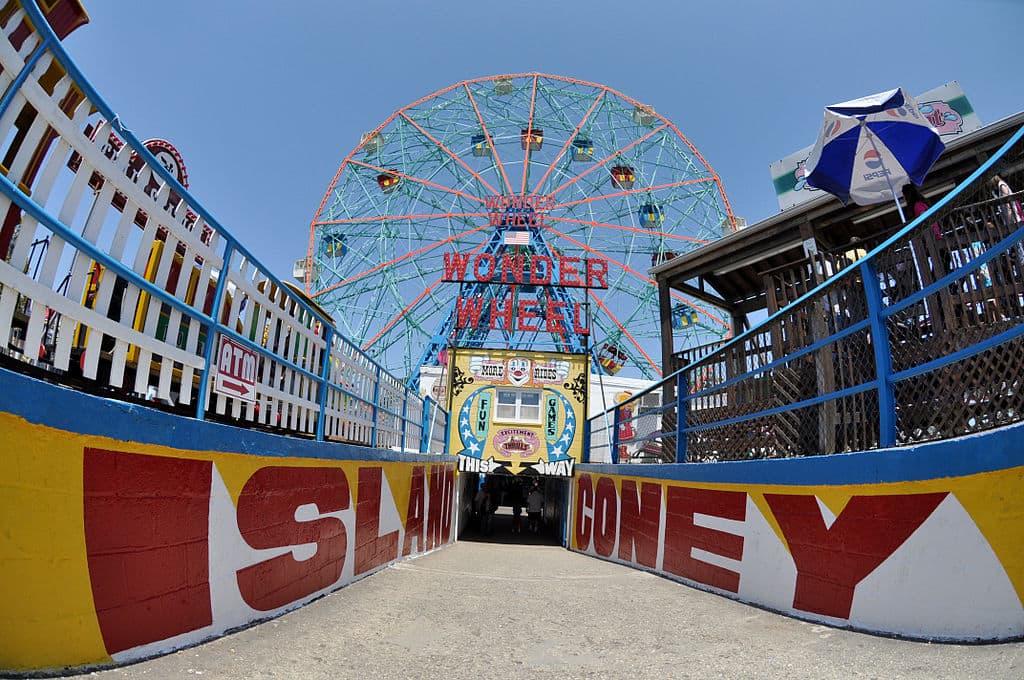 New Yorkers aren’t known for being mushy types, but it’s hard to deny the nostalgic magic of Coney Island in Brooklyn. Full of food and old-school rides, it’s common to hear people calling out invites for games and snacks. Usually when people in New York tell you to grab their hot weenie, the answer is no—but not at Coney Island. You can’t deny one of Nathan’s Famous Hot Dogs before hopping on a historic ride like the Cyclone. Open since 1923, the 6.4-km boardwalk has been featured in a number of TV shows and movies through the ages. Though if someone on the planks asks if you’d like to “make a movie” with them, say no. This is still New York City after all.

You may not find a showgirl named Lola at the Copacabana, but you may find a beautiful man named Juan in a Speedo. Rio de Janeiro is known the world over for stunning beaches and supermodels basking in the sunshine. Avenida Atlantica is the main boardwalk—a black and white tiled walkway that sticks out from the colourful umbrellas and beach balls on the sand. Stretching 4 km, the sidewalk weaves around the shore and is close to a number of cafes and shops with seaside views. Avenida Atlantica is a popular path for joggers, bikers, and rollerbladers. Though, given that it’s Brazil, the boardwalk is basically just a runway of beautiful tanned locals. 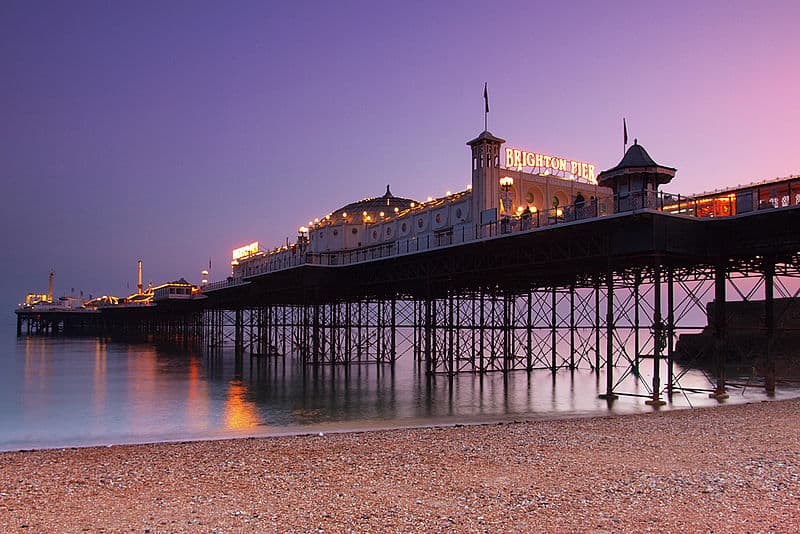 Like Elton John, the Brighton Pier has gone through a variety of looks and is still as fabulous as ever. Since the early 1800s, the pier has survived a number of devastating storms and renewed construction. Today’s incarnation of the boardwalk opened in 1889 with magnificent steel arches and a (then) modern marvel of 3,000 light bulbs. Today, there are fewer palm readers and more virtual reality games–along with popular concert venues. Even after decades of bad storms and screeching British pop acts, the lights are still as bright as ever in Brighton.

Technically not a boardwalk in a traditional sense, the Seawall of Vancouver is still one of the best welcomes to the city, aside from fresh poutine. The 22-km stone walkway weaves through Stanley Park, with iconic British Columbia totem poles near the entrance and the busting harbour just around the bend. As you continue along the circumference, you’ll spot vessels on their way to Asia and beyond, as well as the jagged outline of North Vancouver. You’ll also pass a trail leading you to the Vancouver Aquarium. Get stoned in Vancouver with a walk along the rocky seawall.

This summer, goop on some sunscreen and make your way to the boardwalk. Whether you want to gorge on cotton candy or hop on rickety rides by the sea, enjoy some of the best boardwalks of 2015.

Which boardwalk is your summer tradition?

Previous post Get the Most Out of Your Travel Rewards Points

The Best of Montreal’s Bring Your Own Wine (BYOW) Scene