Spoon Swoon: Dishes You Have to Try in the Caribbean 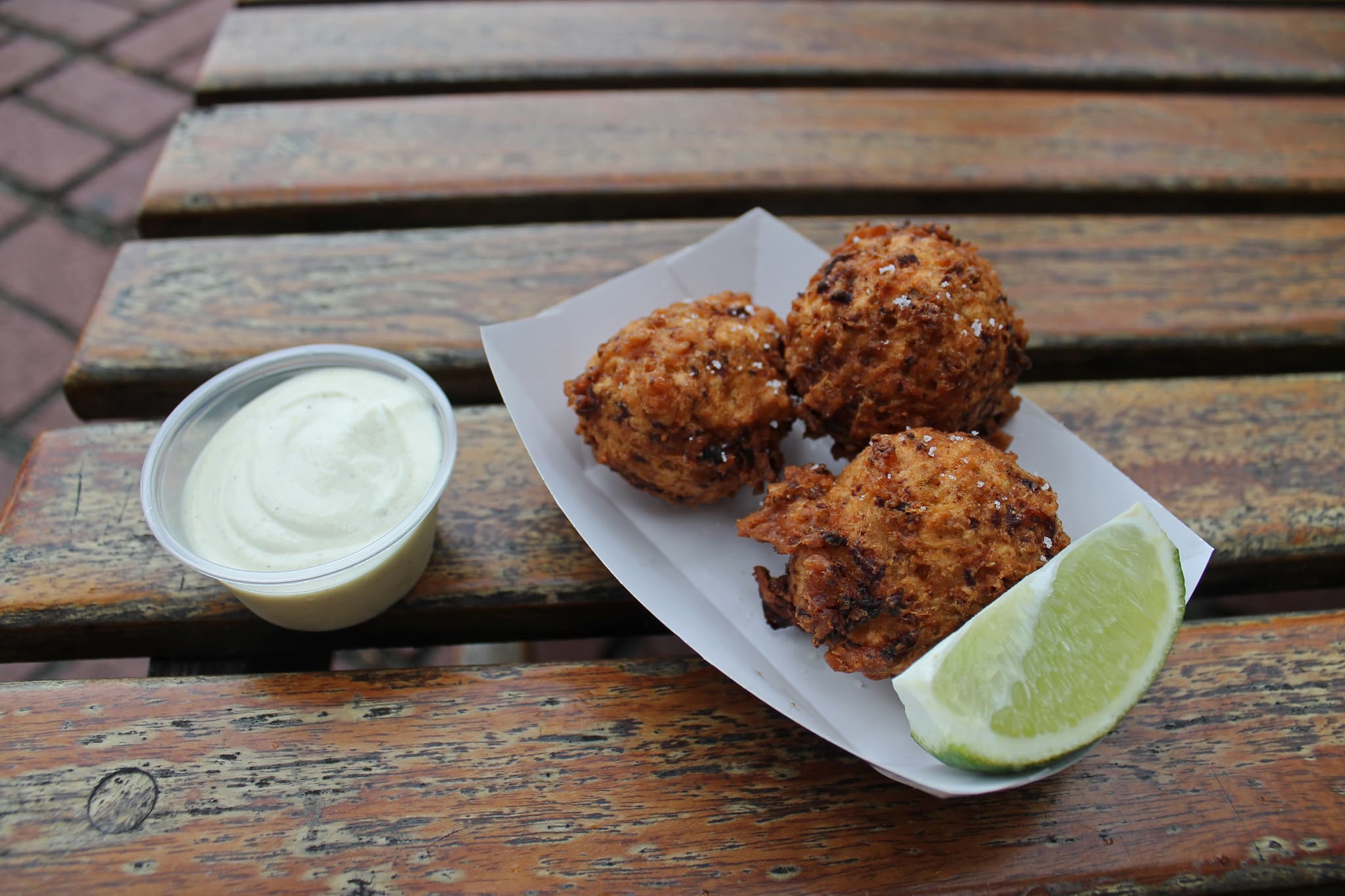 Vacationing in the Caribbean is far more than snorkeling, drinking, and getting a great tan on the beach. Don’t get me wrong–those are all fun, but if you want to get a real taste of island life, you’re going to have to, well, get a literal taste of it. From wild “I can’t believe I just ate that!” meat entrees to new spices guaranteed to bring tears to your eyes, you’re going to want to sample everything the islands throw your way. Summon up those huevos to try these famous, if unusual, Caribbean dishes.

While escargot may be a rarely seen delicacy in most of North America, you’ll find snails on every menu in the Bahamas. One of the best dishes is conch fritters: the creatures are chopped up and mixed with peppers, celery, and onions, then rolled into doughy balls and deep fried. They don’t look like snails on the plate, but pop one into your mouth and there’ll be no mistaking the distinct flavor. If you have travelling buddies wimpy about trying new foods, this is your chance to push them out of their comfort zone. Use these seemingly innocuous fritters to trick them into eating something they never would have tried otherwise. After their first cry of, “What the heck is this?” they might just fall in love with the taste and start ordering them with every meal!

When Fish Fly Straight to Your Mouth

You may not get to actually see the flying part in the restaurant, but the national dish of Barbados is flying fish and you can sample some anywhere you go. The fish is typically steamed and served alongside cou-cou, a cornmeal dish cooked with okra. Even though you don’t really get a chance to see its “wings” when it’s served on a plate, you might be able to spy one flying if you go swimming or take a boat ride through Barbados’ waters. Snag a picture of one in the air and you’ll be able to tell all your friends later, “I ate one of those.” Not only is it a neat thing to check off your bucket list, but it’s a delicious meal too.

Curried goat is a Jamaican specialty, but what makes it a must for adventurous eaters is its use of the fiery Scotch bonnet peppers. These Caribbean favourites can measure up to 325,000 heat units on the Scoville scale (for comparison, a jalapeño typically measures about 5,000 units). Even with coconut milk added to temper the heat, a dish of curried goat will most definitely clear out your sinuses. You may also want to try The Trinidad Moruga Scorpion, officially dubbed the second hottest pepper in the world, and native to Trinidad and Tobago. These bright red, slightly shriveled veggies measure over two million Scoville heat units. Hot and bothered in the Caribbean, indeed.

Eating iguana meat is illegal in many countries, mostly due to the scarcity of the species. It’s legal in Central America, however, and roasted iguana is frequently found on Caribbean menus, especially in Trinidad and Tobago. It’s usually seasoned in the Jamaican jerk style, and, like a lot of exotic meats, it tastes like chicken. Given the strict laws about importing and consuming iguana meat elsewhere, you may never have another chance to sample it again–so take advantage of it now!

Don’t skim past these unusual menu items to settle for the boring and familiar. Take life by the horns and try something new. When you return home, your taste buds and stomach will be proud of you.

Next post The Finicky Fork: Fort Myers Guide for Foodies