“Scary” Foods You Have to Eat in Asia 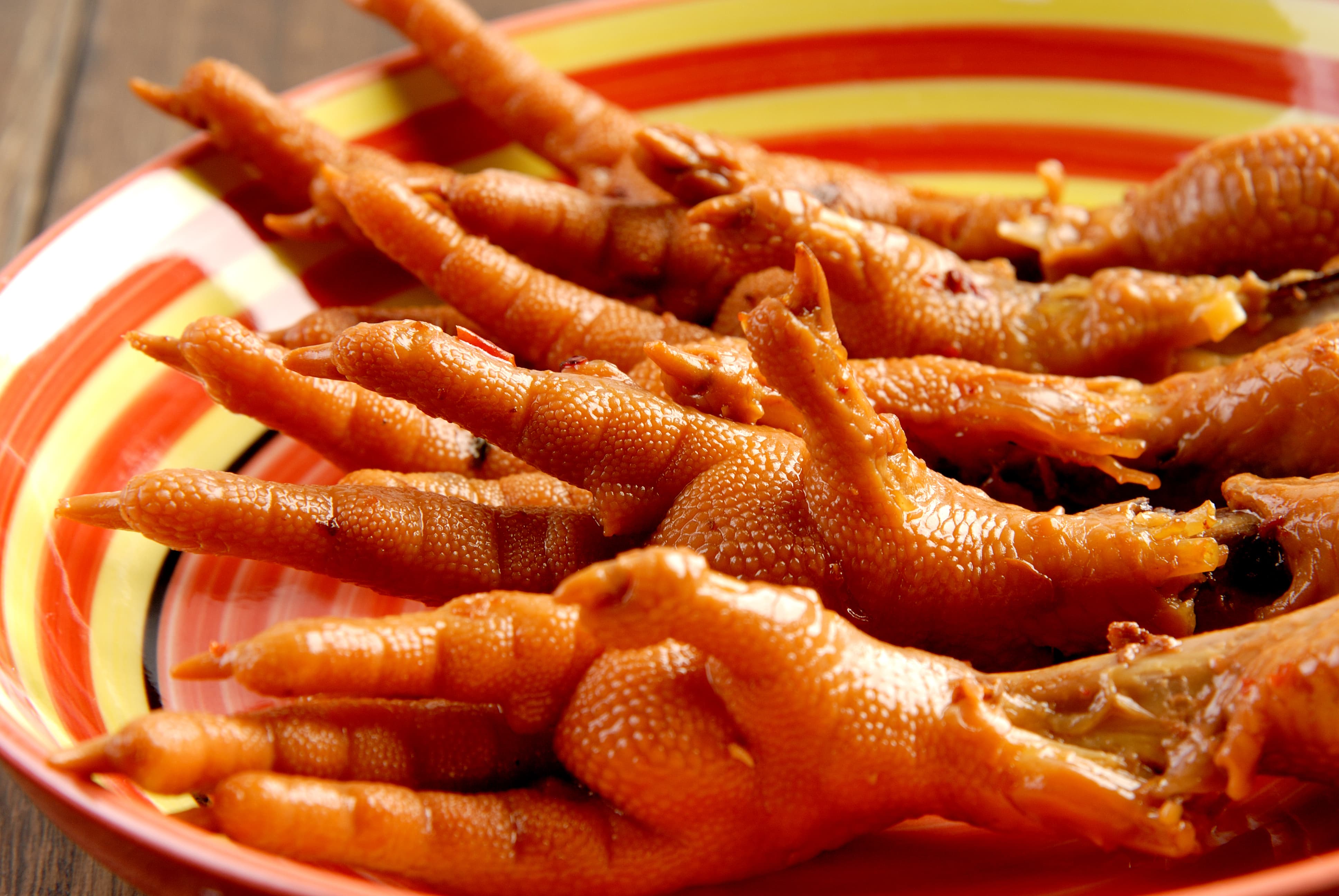 Whether you are heading to Thailand for a wild night in Bangkok or Hong Kong for a business trip, part of the appeal of heading East is the opportunity to try some new foods. While some dishes are unusual but still somewhat familiar, others are a far cry from your local Chinese restaurant’s menu. (Fried spiders, anyone?) The following are some of the scariest and strangest foods that you should at least try while you’re in Asia:

The Yolks on You

China is famous for having a range of culinary styles that vary depending on whether you visit Beijing, Shanghai, Tibet, or anywhere in between. One of the weirdest things you might come across on the menu in China are 1,000 year-old eggs. Rest assured that these eggs aren’t actually 1,000 years old, but they do spend months hidden under a pile of ash, clay, and other odd ingredients. Once the eggs are ready, they stink like sulphur, the whites turn to an opaque jelly, and the yolks blacken. The nutritional benefit is that these eggs are higher in protein and lower in carbohydrates than your average, week-old eggs. Believe it or not, you’ll have to shell out a fortune for these things!

If you happen to visit Cambodia and start exploring the region surrounding the capital of Phnom Penh, you might stumble onto the small village of Skuon, better known as Spiderville. Underground lairs in this Cambodian village serve as the breeding ground for giant spiders that eventually become a local delicacy. Whatever you do, don’t head to these subterranean spider farms unless you want the fright of your life, but do try the fried crispy spiders covered in garlic, salt, and spices. Your fear of these creepy arachnids will be de-feeted after one bite of their exotically tasty legs.

Dim Sum and Then Some

When in Hong Kong, one of the most common morning or lunchtime meals is dim sum, a collection of small dishes that often feature things like dumplings. If you’re feeling adventurous, order a portion of fung jao, or chicken feet. Yes, this is literally a dish that consists of the ankles and feet of chicken. The feet are steamed or deep fried, and then often served in a sauce made from either abalone or fermented bean paste. Once you get past the idea of eating gelatinous skin and tendons attached to tiny bones, you actually have to gnaw away at the chicken feet while using chopsticks and then spit out the bones. The good news is anything that’s deep fried is delicious, fung jao included. At least people are being honest when they say it tastes just like chicken.

Kebabs, or pieces of meat or veggies that are skewered and then grilled, are a tasty and common dish around the world. In the Philippines, the truly brave can try a type of kebab that goes by the name betamax thanks to its resemblance to the old tapes from the 1970s. Unlike betamax, however, these kebabs are not something you’ll feel nostalgic about. On each skewer are square chunks of clotted chicken blood. Since the blood is clotted, the squares feel like gelatine and can actually be grilled right over a flame. Once grilled, the toasted blood essentially has no taste at all and is often dipped in vinegar or chili spices to add flavour.

Something Fishy in Japan

In Japan, living life on the edge could happen when you place your order for dinner in a local restaurant. One of the truly scary dishes in Asia is Fugu, or a type of pufferfish whose interior is filled with a lethal toxin meant to keep predators away. Human predators must think they’re too smart, because Fugu is served up raw and sliced throughout Japan. Fugu can only be legally sold and prepared by a specialty sushi chef who is trained to deal with the toxin safely. The taste is pretty mild, but Fugu-da-about-it if you think this raw fish isn’t an adventure.

A little scary, a little unusual, and a whole lot fascinating, these foods in Asia are must-try dishes on your next visit. You may ruffle a few feathers telling people about eating chicken feet or 1,000 year-old eggs, but you really shouldn’t give a cluck about what others think!

Previous post Top ´o the Morning to Ya: Dublin Breakfast Dishes You Must Try 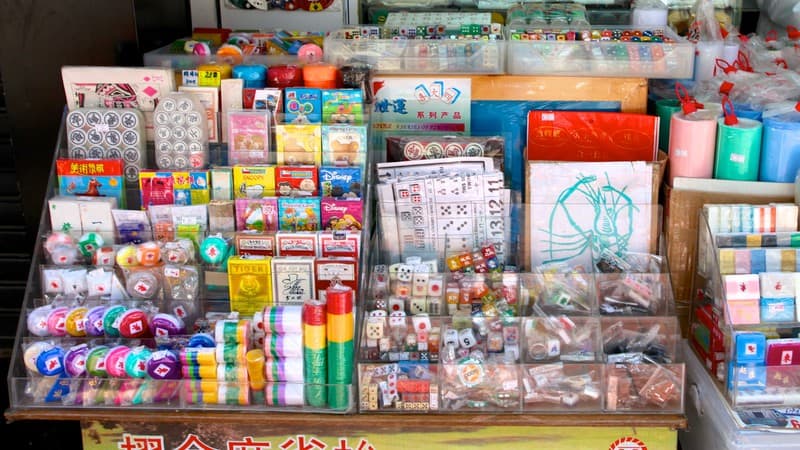 An Introduction to Kyoto: Highlights for the First-Time Visitor 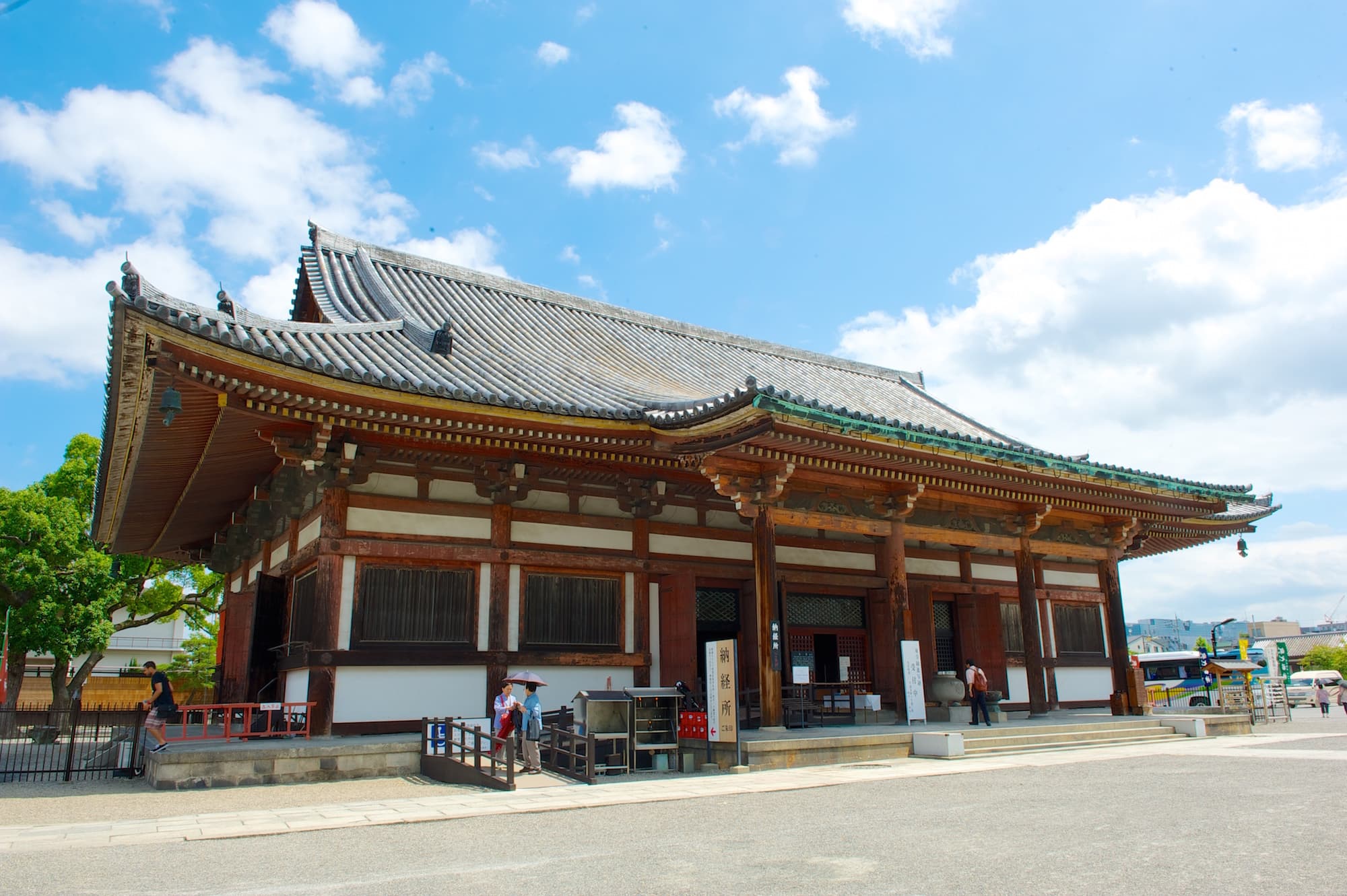