Summer inevitably brings corndogs, merry-go-rounds, and quintessential pig races. Is there anything more fun than little Hammie racing down the tracks faster than Lindsay Lohan dodging a speeding ticket? If you stop and think about it, animal races really are quite strange. Luckily, there’s always something weirder than horse, pig, and dog racing when you really investigate. Here are some of the most bizarre animal races in the world:

Horse races are so last year. If you really want to see what your nerves are made of, try some ostrich racing. Think these oversized birds are funny to look at but don’t offer much else? Wrong! Ostriches can run up to 70 km/h. In fact, they’re the fastest land bird in the world. Where can you catch such a race? South Africa and the United States. Unlike horses, ostriches aren’t the most docile of species and will occasionally toss a rider off their backs. To say it’s a show you’ve never seen before is an understatement. 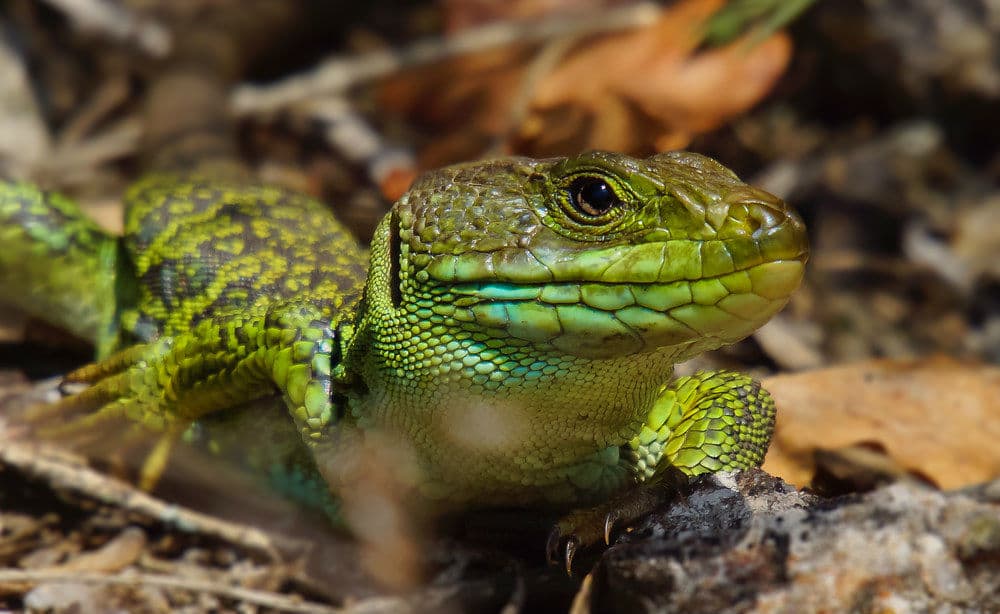 Godzilla isn’t known for speed, but his cousins are. Lizard races are a popular spectator sport in places like Australia. If you ever find yourself in Eulo, Queensland, make a stop at the Cunnamulla Eulo World Lizard Races. The red dust track has played host to some legendary competitions and larger-than-life racers such as Wooden Head (a lizard) and Destructo (a cockroach). Their website proclaims that on “windy September afternoons as the red dust swirls over the track, the heartbeat of great lizards can be faintly heard.” You can’t beat that for weird.

When it comes to breeds, who doesn’t love wiener dogs? No one, that’s who. Cheer on those stubby little legs sprinting to the finish line in a wide range of races throughout the year (mostly in the United States). Buda, Texas, has one of the larger races, which takes place each April. 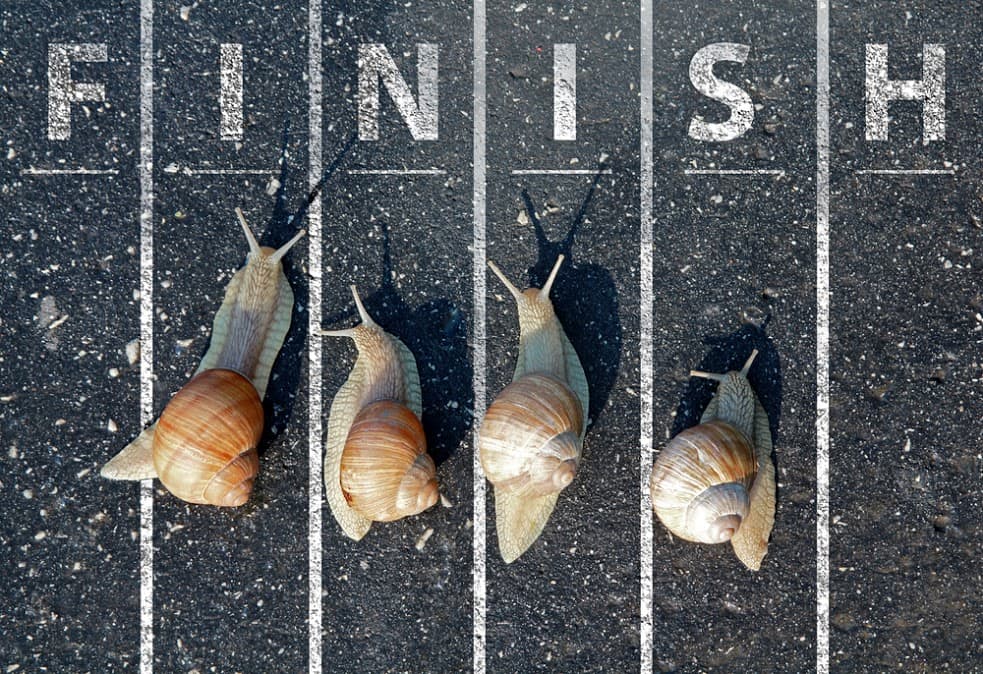 Moving as slow as a snail isn’t an offensive comment when you’re at a snail race in the United Kingdom, home of the World Championship Snail Racing. The Norfolk track stretches on for 13 grand inches, with the fastest snails zooming to the finish line around the 3-minute mark. In 2015, a snail named George won the race, his owner 31-year-old Dale saying, “I am thrilled but slightly embarrassed.” Don’t be embarrassed, Dale. Don’t be embarrassed.

The world is a strange place. Bring your waving flags and brimming enthusiasm to the tracks for some of the weirdest animal races across the globe.