How to book a last minute cruise 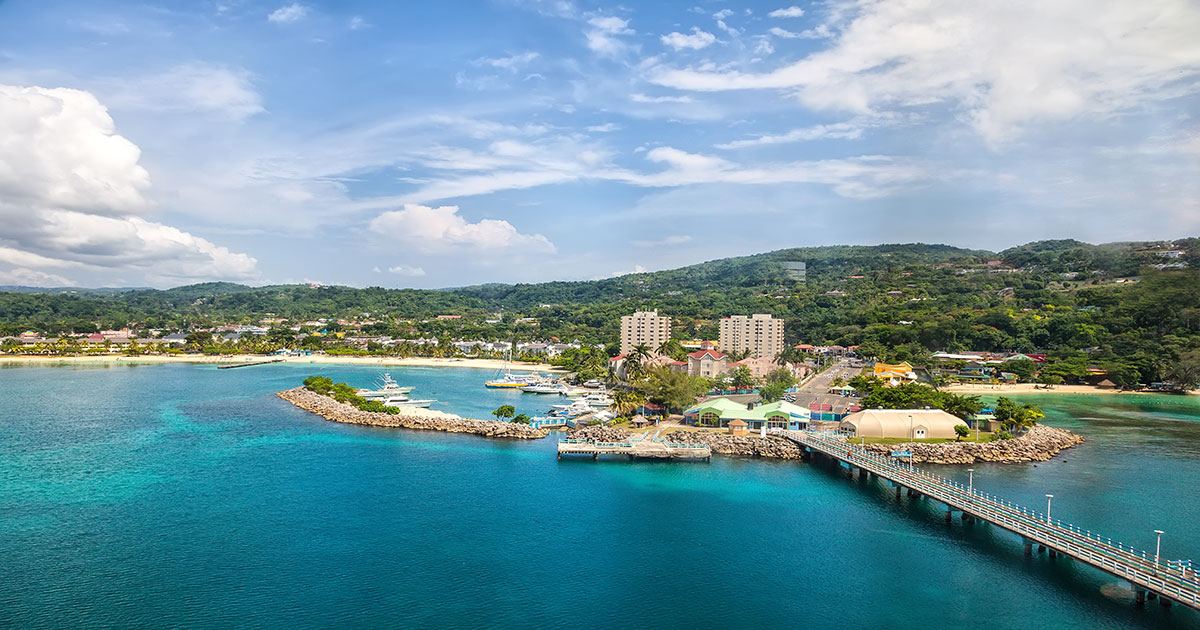 Don’t have plans for that 3-day weekend coming up? Consider a weekend getaway cruise. Already weary of the change in weather and the approaching winter months? It’s never too late to book a last minute cruise to seek out relaxation and rejuvenation.

Here are some tips for finding a last minute cruise deal.

This is the time frame when most cruise lines require traveler’s to cancel existing reservations without penalty. If there are a lot of cancellations, the cruise line will reduce fares to ensure that the ship does not depart half full.

2. Cruise in the off season

You can save big by avoiding peak season. For example, book a last minute cruise to the Caribbean either right before the holidays (around the first 2 weeks of December), or right afterwards (the first 2 weeks of January). Do this, and you’ll likely score a great deal on your trip.

What is a “repositioning cruise“? Cruises that sail from one region to another for the season, such as from Europe to the Caribbean in October. These tend to be longer journeys, with more sea days than port days, and therefore don’t sell as well. If you embrace the idea of having more time onboard the ship to truly relax and rejuvenate rather than getting off at multiple ports, you’ll find last minute deals other cruisers are missing out on.

4. Sail from a port within driving distance

There are roughly 25 cruise departure ports across the United States, depending on the season, which could be ideal for cruises of the last minute variety. Also, by removing airport travel from your maritime vacation you’ll save yourself the stress and money. So search for deals on ships sailing from ports within driving distance of your home.

*Based on Expedia cruise booking in the last 12 months

The Port of Galveston is one of the oldest in the Gulf of Mexico.  Today, it is becoming one of the busiest cruise ports in the United States.

As a harbor, Tampa Bay has been of vital importance since Florida was bought from Spain in 1821.  Now, Port Tampa Bay is Florida’s primary cruise gateway to the Western Caribbean.

Home to the United States Navy Pacific Fleet, its harbor has been key to San Diego’s growth.  With its cruise port right downtown, it’s also an ideal port for cruising to Mexico.

Located in Bayonne, New Jersey, cruises from Cape Liberty Cruise Port tend to head to the Caribbean, Bermuda, and Canada.  It’s also a nice alternative to sailing out of New York.

The Port of Los Angeles has been a crucial economic bloodline since the beginning of the 20th century.  As a gateway to the Pacific, this port is idea for cruisers looking to go to Hawaii, or Mexico.

New York as a port city is steeped in history and tends to attract unique cruise itineraries. There are always plenty of cruises to the Bahamas so if your looking for an iconic backdrop as you set sail on the high seas, consider a cruise from New York.

The Emerald City and portal to the Pacific North West, hasn’t always been a cruise port city, but the popularity of cruises to Alaska has driven passenger traffic just past 1 million per year.

How many people can say they watched a rocket take off while on a cruise?  Just south of the Kennedy Space Center, this is the 3rd busiest cruise port in Florida.

Known for it’s art deco and beaches, Miami is also considered the “cruise capital of the world”, facilitating over 4 million passengers per year.

Ranked the 3rd busiest cruise port in the world, Port Everglades, Fort Lauderdale accommodates roughly 3.8 million passengers per year!  Due to the volume, this port is ideal for finding last minute cruise deals to the Caribbean.

Most people don’t realize that you can actually spend far less money on a cruise than you would on a land-based vacation, since things like food, entertainment, and childcare programs are included in the fare, and especially if you know how to book a last minute cruise. Therefore, next time you’re looking to get a deal consider booking 60 to 90 days before departure, avoiding peak season, taking a repositioning cruise, or driving to a local departure port.

So, what are you waiting for… 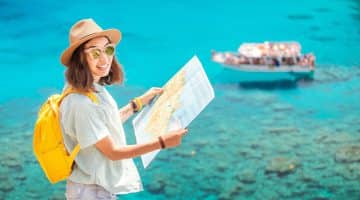 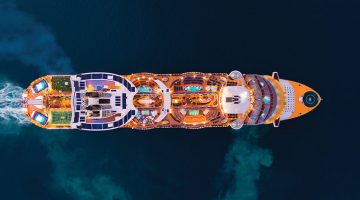 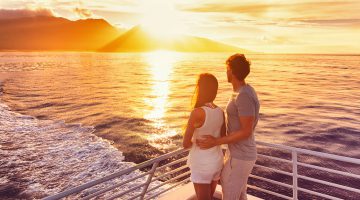