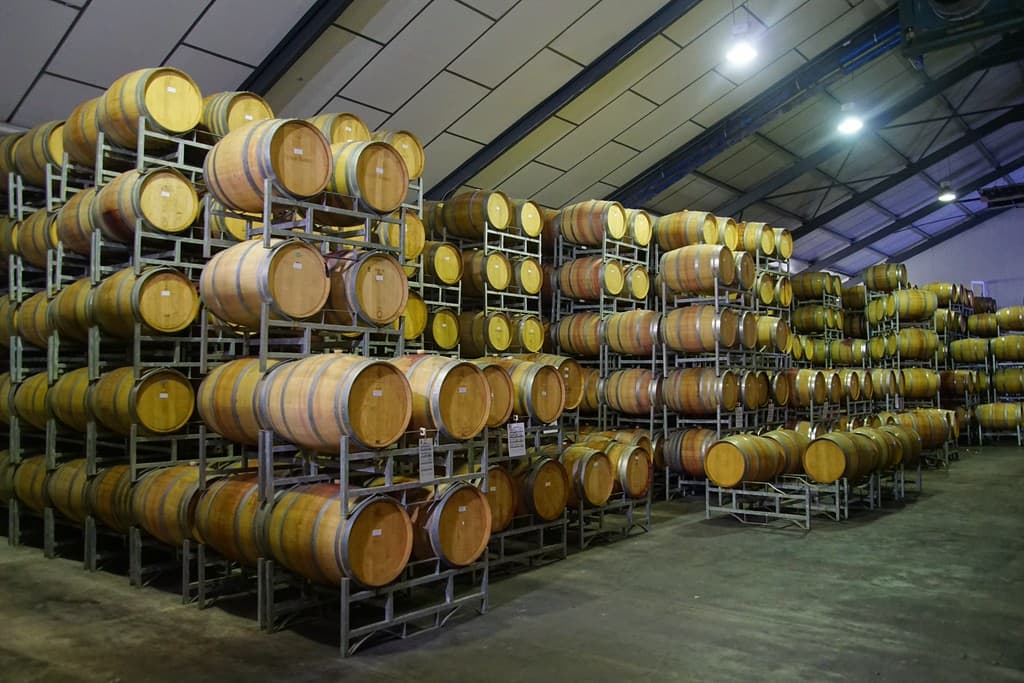 It is often remarked that travel is the spice of life, as it makes existence far more interesting with it rather than without. The same can be said for wine, as it adds pleasure and levity to a daily routine that would otherwise be plagued by the mundane. 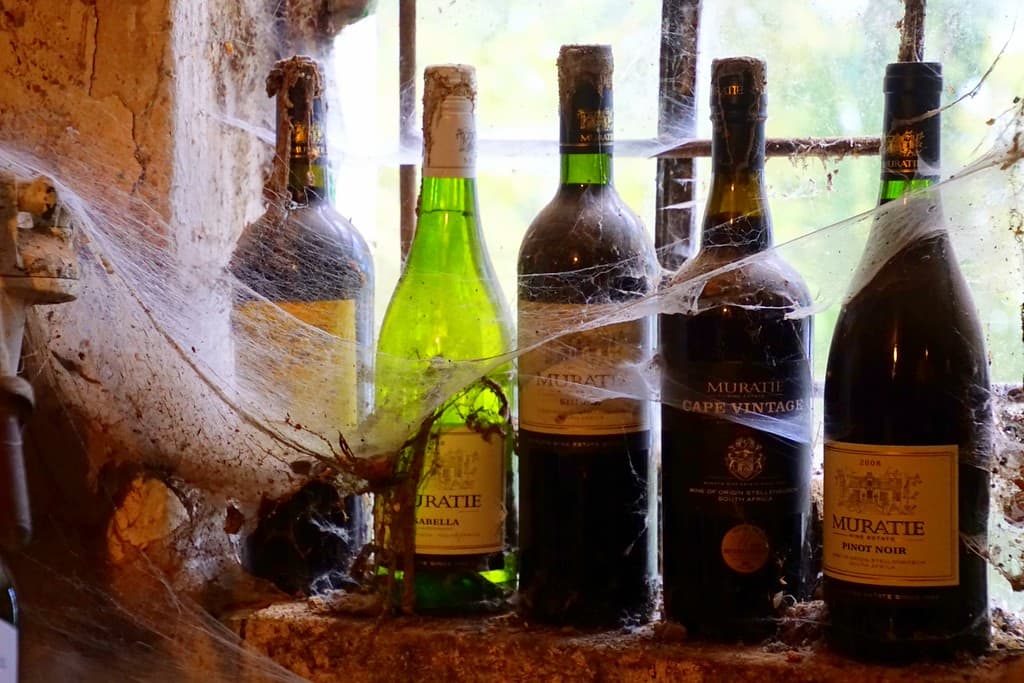 Ever wonder what would happen if you combined the two? When you hit the road next, discover the joy that can be added to your travels by seeking out the world’s best wine regions, as those that live and work there have an innate understanding of what it means to live a well balanced life.

South Korea – an up and coming nation making waves in viticulture

When you think of wine, Asian countries (let alone South Korea) rarely spring to mind. While wine grown from grapes has yet to make a significant foothold in Korea’s highly competitive spirits market, a number of fruit and flower wines are widely available for those looking to have a classy tipple while travelling this ultramodern country.

The most popular of these sorts of drinks is plum wine. While you could pick a bottle wherever you happen to be in Korea, we recommend traveling to Gwangyang in March, as this city in the South Jeolla province puts on the Plum Festival in honour of its most famous export. As you might expect, plenty of home brewed plum wine is drunk by enthusiastic locals during this festival’s run.

South Africa – making up for lost time on the world stage

In the present day, South Africa is well known for its high quality wines, but it wasn’t so long ago that the fruit of South Africa’s vines was a mystery to the rest of the world.

For intrepid wine travellers, the vineyards that lie just outside of Cape Town are rife with many surprises. They carry names like Stellenbosch, Constantia and Paarl, and due to the influence of a dry Mediterranean climate and a series of different soil types and microclimates over a region that spans hundreds of kilometres, they have produced wines that will please oenophiles of all preferences.

When it comes to visiting wineries, it is best to call ahead to ensure that the vineyard owners will be around to give you a run through of their process, but even if you strike out in this regard, the fine dining available on site and the bottles for sale in their gift shop will smooth over any disappointment.

Argentina – the land of sunshine, steak and superb Malbec

In a nation settled by Italians and the Spanish, you’d expect that the resulting culture would have an overflowing abundance of world-class wine. In this regard, the high quality Malbecs and Merlots that flow from Mendoza have come shining through with top grades.

In addition to enjoying some of the world’s finest wines beneath clear, sunny skies, don’t miss the chance to participate in an asado – an Argentine BBQ. Nothing goes better with a fine Malbec from Mendoza quite like a juicy steak from the pampas that almost melts in your mouth when you eat it. So if you come across a vineyard putting one on as many do on the weekends, dive right in – your inner carnivore will love you for it!

Despite the perception of Canada being a subpolar country that is a frozen wasteland for more than half the year, there are a few pockets of it that are well suited to viticulture.

The Niagara region is one of these sweet spots, as the Niagara Escarpment provides the shelter needed for a unique micro climate that makes the production of many grape varieties possible in the region.

However, icy Canadian winters still pose problems for many producers of sensitive varietals; others have used this climatic fact of life in the Great White North to their advantage by leaving Vidal grapes on the vine until the first hard freeze (defined as being below -8 degrees Celsius), and then harvesting them as quickly as possible.

The crushing of these frozen grapes yields little juice, but what does come out is very sweet, which has led to its pairing with a variety of dessert dishes by sommeliers. The best time to experience ice wine in the Niagara region is in January, when the biggest producers of this delicious treat come together to celebrate their latest vintages with world class food, outdoor fire pits and live musical entertainment.

Germany – Riesling: the wine varietal of a nation

While it may lag behind nations like France and Italy in terms of brand name recognition when it comes to quality wine, Germany lacks the respect it deserves for the vino that it puts out into the marketplace. The worst part is that you might have had a bottle of Riesling for dinner before without realizing where it came from.

This varietal of wine grape has spread around the world to places like Australia and Austria since being sprung from its home in the Rhine Valley of Germany centuries ago. Numerous vineyards continue to produce excellent vintages of this type of wine annually, making it the perfect place to go if you are seeking to trace the origins of this tasty variety.

The Moselle wine region is one of the best places to go for those looking to hop from vineyard to vineyard, as its terraced lands along the banks of the Mosel River make for a stunning backdrop.

What’s your favourite wine and where is it from?

The Best of Montreal’s Bring Your Own Wine (BYOW) Scene