It’s that time again. Time for spinning walls, pulled pork tacos, and “La Cucaracha” on repeat. Cinco de Mayo is on its way, and there are some very important unspoken rules to follow. Here are the top do’s and don’ts of the holiday:

Don’t Dress Up in Mexican Garb 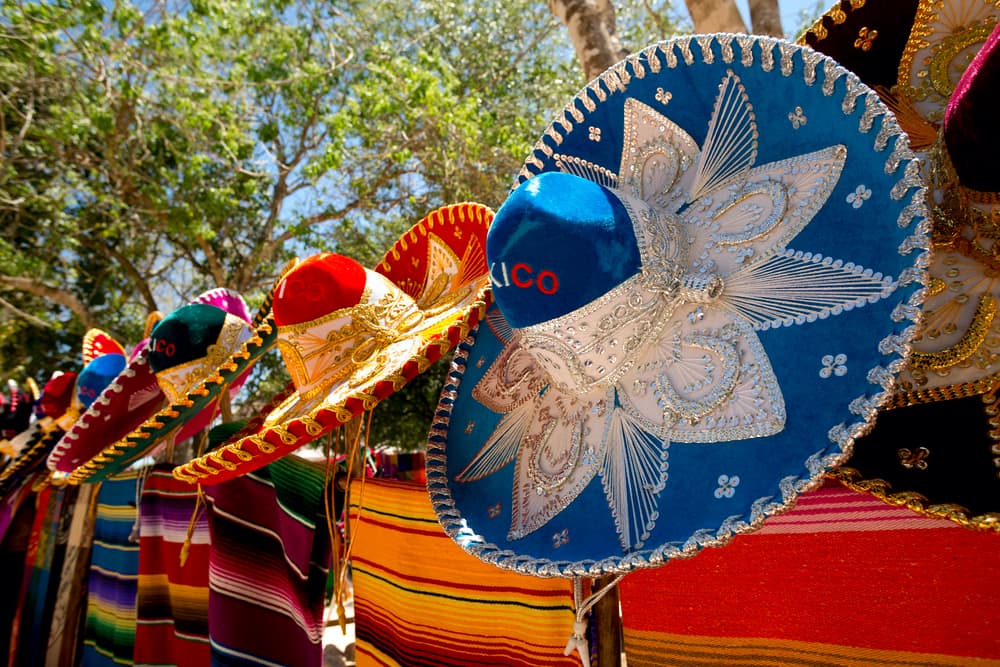 You can kinda get away with a “Kiss Me, I’m Irish” T-shirt on St. Patrick’s Day, but even that’s pushing it. As a general rule, you should stay away from anything other than authentic cultural dress, and this is especially true on Cinco de Mayo. Those of Hispanic descent use the holiday to celebrate the culture as a whole—not dress up in costume. Burn that fake moustache, don’t purchase a sombrero, and please don’t wear an “Ugly Betty” poncho.

Do Learn Some History

Let’s start out with the obvious: Cinco de Mayo does not celebrate Mexican independence, but rather, the anniversary of the outnumbered Mexican army defeating the French at the Battle of Puebla. While you’re learning about the country’s history, you may be surprised to learn that the oldest university and oldest city in North America are both found in Mexico, and that chocolate, corn, and tequila originated from the region. That means that tequila hangovers originated from the country, too. Thanks a lot, Mexico.

Look, it may be a Mexican holiday, but don’t look like a dope stumbling through your 7th grade Spanish skills. Cut out the por favor, gracias, and hola phrases from your vocabulary. Speak as you normally would, just a little louder over the crowds. Your server and bartender will thank you for not being obnoxious. There is one exception however: There’s nothing wrong with going out to a Mexican restaurant and learning how to properly pronounce special tequila drinks and regional cuisine. 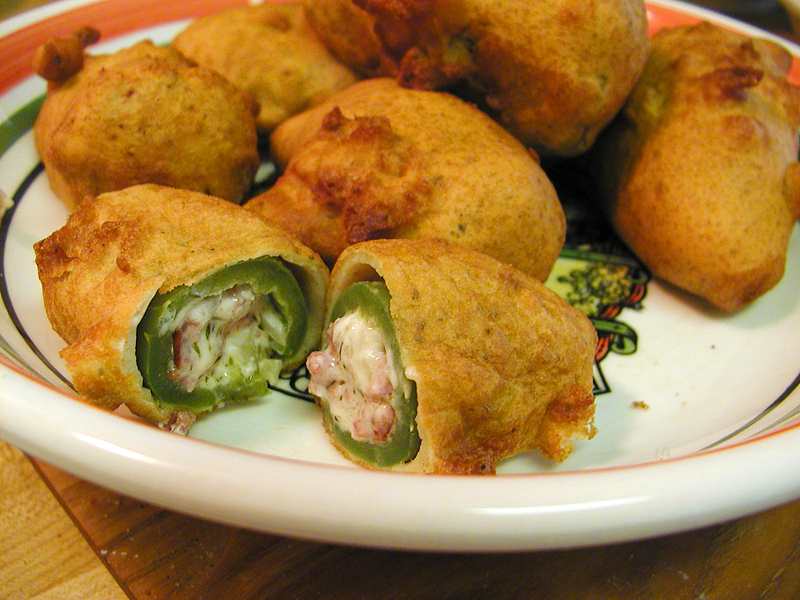 Cinco de Mayo is the perfect time to sample traditional Mexican spices and flavours. Break out of the usual taco and burrito rut and expand your horizons with some regional dishes. Test out chile rellenos, which originated in Puebla. In this dish, spicy poblano peppers are stuffed with pork and cheese, then coated in egg and cornmeal and fried. You may also want to order a side of corn on the cob, drizzled with lime juice, ancho chili powder, and salty queso fresco. Guacamole is also a must, with smashed avocados, tomatoes, and onions all bathed in lime. If you’re eating bland Mexican food, you’re not doing it right. Your lips should burn from citrus, with a sweetness of onions on the tongue, and lingering heat in the back of your throat.

Don’t Be a Hot Mess

Look, you’ll see plenty of people wearing those “One Tequila, Two Tequila, Three Tequila, Floor” tanks, but you don’t have to be the one passed out on the ground. Battles weren’t won by the tipsy. Hold it together.

Do Plan a Trip to Mexico—Later in the Month

Here’s what you need to know about Mexico: Yes, it’s a land of free-flowing cerveza and a raucous good time. However, Mexico doesn’t celebrate Cinco de Mayo like other places. There are celebrations and parades, but it’s much more G-rated than you might expect. That being said, Mexico itself is a party and a half. Clubs are open later, the drinking age is lower, and weather is tropical in the top tourist areas. So plan a trip—just not on the actual holiday.

This Cinco de Mayo, enjoy the best of Mexican culture, without looking like a fool in front of everyone. This is a time for celebrating, not an opportunity to wear a fake moustache.

Do you have any do’s or don’ts for Cinco de Mayo?

Next post 5 Easy and Fascinating Day Trips from Amsterdam

5 Things to Do in Vancouver This Winter