Cheapest Cities to Visit in 2015

It’s summer, it’s hot, and it’s time to drain your bank account to go travelling. Or not. You don’t have to sell all your valuable heirlooms—PlayStation®, framed poster of the Doors, and your beanbag chair—just to explore the world this summer. Here are some of the cheapest places to travel from Canada: 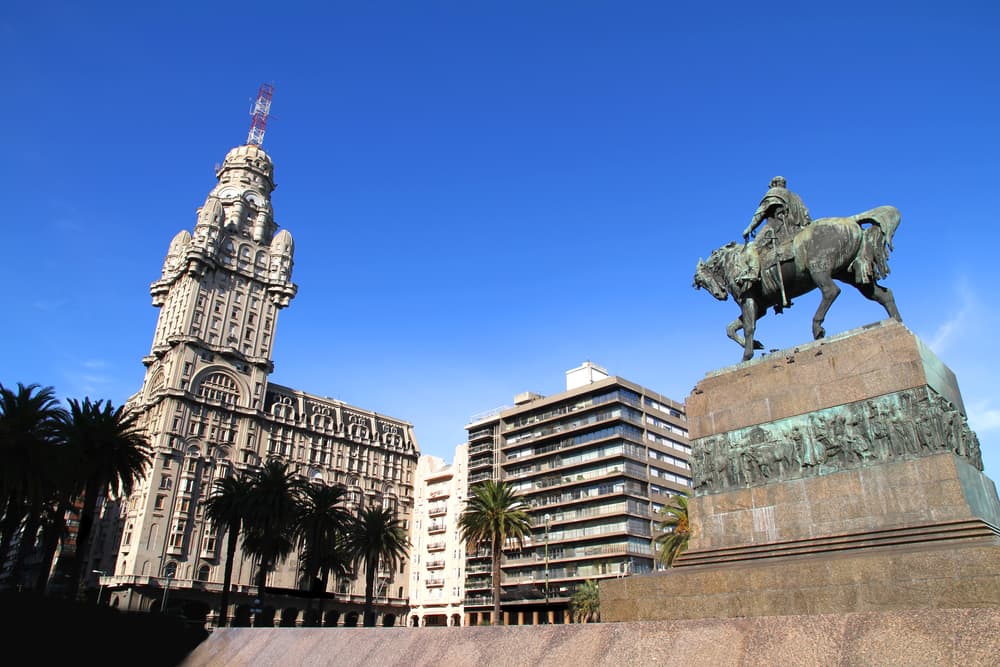 Always a bridesmaid, never a bride, Uruguay has been waiting patiently for people to give it a chance. Montevideo is a far cheaper alternative to the more popular Sao Paulo and Rio de Janeiro in neighbouring Brazil, plus, this beach city has slowly garnered a large following amongst the 20-something crowd. Bikini weather and a robust street food scene will do that. Remember to upgrade your favourite Instagram filters, as the Gothic-meets-Art Deco architecture adds to the mystique of the city. One of the best times to visit is during Uruguayan Carnival, a 40-day celebration with parades, dance parties, street plays, and art contests. Food, music, and pretty tan lines will have you saying, “Brazil who?”

It’s the place your roommate just went to, your coworker’s friend just got back from, and there’s really no reason why you shouldn’t go as well. This island paradise is one of the hottest spots to visit in Indonesia. Once you arrive in the popular city of Kuta, go for a stroll on the famous white sand beaches or snap on some goggles for snorkelling in the glass-clear waters. If the romantic island looks familiar, it’s been the site of several episodes of The Bachelor. Make-up, break-up, or simply wake-up next to the waves—it’s always good time by the beach. 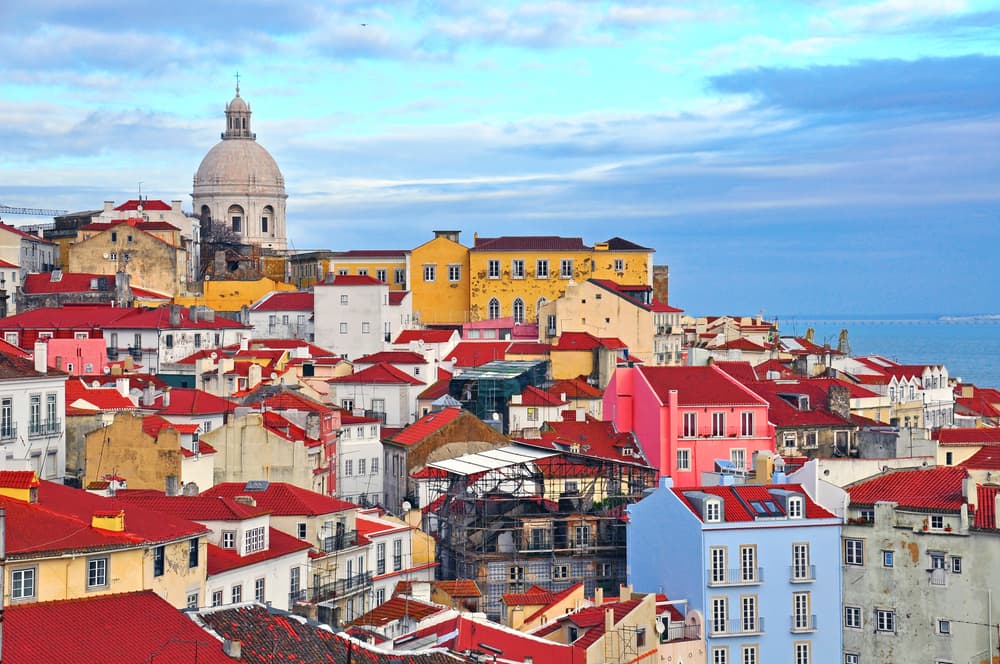 Forget Barcelona; Lisbon is one of the best places to visit in 2015. This Portuguese hot spot is a brightly colourful Easter egg of a city. Blood red, flower petal pink, and Tiffany blue are common colours around town. Keep your eyes peeled for cheerful and intricate tilework—a Portuguese trademark. Speaking of sights, Paris may have old towers and Rome falling buildings, but Lisbon has the everlasting sea. In fact, Praia de Adraga is often ranked as one of the most beautiful beaches in Europe. If you’d prefer to skip the roasting hot sand and go straight to the sizzling meats, more power to you. Lisbon is known for its pungent, salty flavours without the high price tags to match. Open wide for el rey bacalhau (dried salted cod), or give your spoon a high dive adventure when you scoop up ameijoas a bulhao pato (clams in white wine sauce). For dessert, don’t miss pasteis de nata (custard tart), along with port wine, the drink of choice in the city. Luckily, you won’t have to suck in your waistline before you hit the beach the next morning. The nightlife of Lisbon often keeps going till dawn, so you can burn off those calories before squeezing into your Speedo.

It’s weird to call Nashville up-and-coming when it’s been around forever (well, by U.S. standards) and is considered the country music capital of the United States—but we’re saying it anyway. Austin, Texas, tends to get the majority of hipster attention in the southern parts of the country, but Tennessee’s music city is vying for the crown of handlebar moustache awesomeness. Live music is the main attraction in these parts. Featuring singer-songwriters and brink-of-success bands, the avenues are lined with several music joints posing as bars and cafes. There’s also a good number of music museums in town, such as the Country Music Hall of Fame, which idolizes greats like Bob Dylan and Johnny Cash. If you get blank stares when you tell people you’re heading to Middle America for vacation, just tell them it’s Nashville and they’ll get it.

Cheap thrills often mean waking up with ink drawings on your face and a prescription for penicillin. This isn’t the case when you travel! Visit any of these inexpensive places to travel in 2015 for a good time you can actually tell your family about the next day.

Do you know any secret cheap places to travel in 2015?