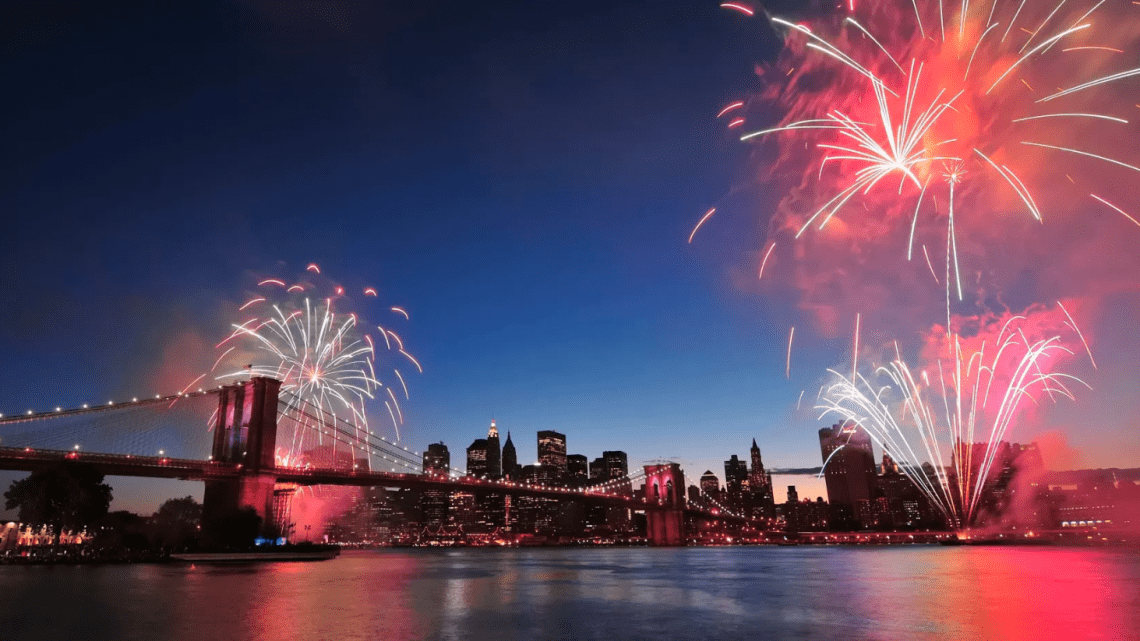 As the clock ticks towards midnight on New Year’s Eve, people around the world will gather to ring in 2020. While some celebrate close to home, others will travel to far-flung locations to welcome the New Year in an extra special way. From elegant dinners and tango performances in Buenos Aires to fireworks and bonfires in Reykjavik, there’s a seemingly endless list of ways and places to end 2019 in style. Need some inspiration? Here’s a few of our favourite places and ways to usher in 2020.

Welcome the New Year with passion and flair at the famous Esquina Carlos Gardel. At this beloved Buenos Aires institution, begin 2018 with a bang as you watch 22 musicians, singers, and dancers spin and swirl their way through tango’s spirited history. With the champagne flowing, dine on a 3-course meal of classics such as mushroom terrine, sirloin steak, and decadent chocolate mousse. As you savour each course, the performers bring you into a vibrant world filled with glittering costumes, stirring music, and electrifying dance. Party the night away until 2 AM and then enjoy a convenient ride back to your hotel.

Be one of the last people in the world to ring in the New Year by celebrating in Honolulu. From a port in Waikiki, board a luxury catamaran and sail out into the crystalline water. Snack on tasty hors d’oeuvres and sip a tropical drink as you bask in views of the one of the most gorgeous coastlines in the world. Come midnight, share a champagne toast with the others on board and watch as the city’s legendary fireworks illuminate the sky with purple, pink, and gold.

Kick off the new year in the centre of it all—New York’s Time Square. At the world’s largest outpost of Applebee’s, drink, dance, and dine to your heart’s content during an electric evening of festivities that spans 3 stories. Order a cocktail at the open bar, fill up your plate at the buffet, and hit the dance floor while the DJ spins the hottest tracks. As you look out over the bright lights of Midtown, raise a flute of champagne and count aloud down to midnight. After the ball drops, make your way into the city’s bustling streets in search of more celebration. If the craziness of Time Square isn’t your scene, head to the water instead. Set sail for a sophisticated cruise around New York Harbour, admiring views of the iconic skyline while a dazzling display of fireworks explodes over Lower Manhattan.

If you’re looking to have a magical New Year’s Eve, where better to go than the Most Magical Place on Earth? Grab tickets for Walt Disney World, where an epic dance party and mesmerizing fireworks show will delight you and the entire family. Enjoy a full day at the Magic Kingdom and then stick around as a spectacular frenzy of colour takes over the Orlando sky at midnight.

Ring in 2018 with glitter and glamour at a traditional cabaret show in Paris. The City of Light has plenty of places to sip champagne, dine on fine French food, and revel in a performance filled with sequinned costumes and provocative dance. Head to The Lido, Paradis Latin, or the world-famous Moulin Rouge for an extravagant show that you won’t soon forget. Clap along as the dancers kick up their heels and do cartwheels and flips while men fly through the air on trapeze. After the show, enjoy plenty of time to show off your own moves on the dance floor.

Say goodbye to the old and welcome the new in the fairytale city that is Prague. On New Year’s Eve, the Czech town comes to life with merriment, buzzing with music, comedy, and dance. Immerse yourself in the city’s unique culture with a night spent at a folklore gala. At one of Prague’s most popular venues, dine on a hearty 4-course dinner, sip on Czech beer and wine, and take in a vivid performance of dancers donning traditional costumes. Seize the opportunity to join in interactive games and dance to the melodies played by the band. Once 2018 arrives, tuck into a tasty post-midnight meal sure to start your new year right.

Head north for one of the most majestic New Year’s Eve parties in the world. In Reykjavik, gather around the crackling flames of celebratory Brenna bonfires. A centuries-old tradition, these fires are a way of saying goodbye to the old as locals toss things they don’t need into the flames. With a local guide, travel to several fires throughout various neighbourhoods before heading to one of the best viewpoints in the city to watch the fireworks. Marvel at the mind-blowing array of colour that lights up the sky, both from the fireworks and, if the night if clear, the phenomenal Northern Lights.

As one of the first major cities in the world to ring in the New Year, Sydney definitely does it up in style. Of all the places to celebrate, there’s nowhere more refined and elegant than the iconic Sydney Opera House. Grab a ticket for a special performance, choosing between 2 captivating shows—the lighthearted love story of The Merry Widow or a gala of opera classics by Puccini, Verdi, and Rossini. Settle into your seat and prepare to get swept away as the curtain rises on the sensational show. At the end of the performance, head outside to one of the most exclusive vantage points for watching the fireworks in the city. Grab a drink at the bar and toast to 2018 as pyrotechnics explode off the Sydney Harbour Bridge.

Next post 9 Best Places to Ski Around the World

Previous post Things to Do Around the World This Christmas 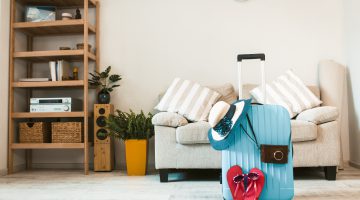 How to Work From Here from the West Coast of Canada 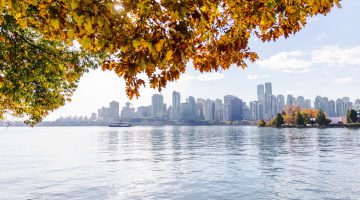 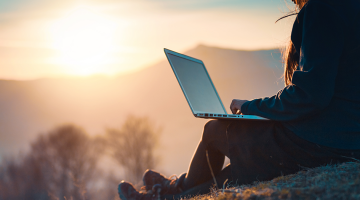