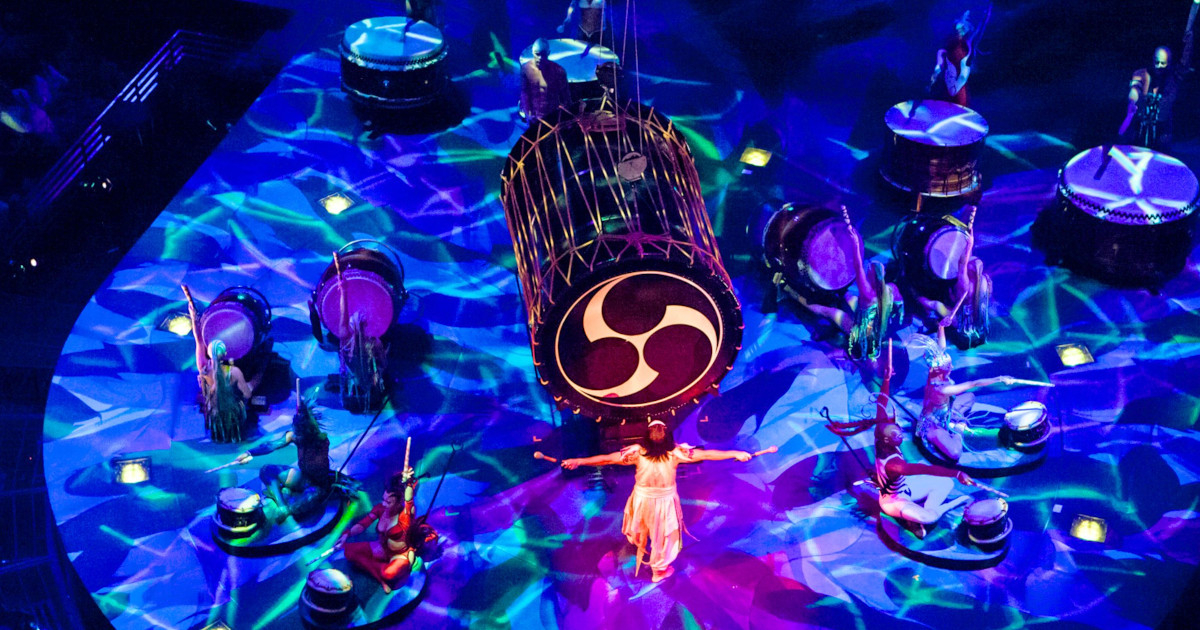 October is Canadian Appreciation Month in Las Vegas. Canadians are not only one of the largest groups to visit Las Vegas, but they are also responsible for fueling some of Sin City’s most popular acts. From Celine Dion’s famous Las Vegas Residency, which wrapped earlier this year after a historic 16-year run, to Canada’s high-flying world-famous Cirque du Soleil performances, millions of travellers are drawn to Las Vegas every year. So next time you make the trip, check out some of these great Canadian acts. 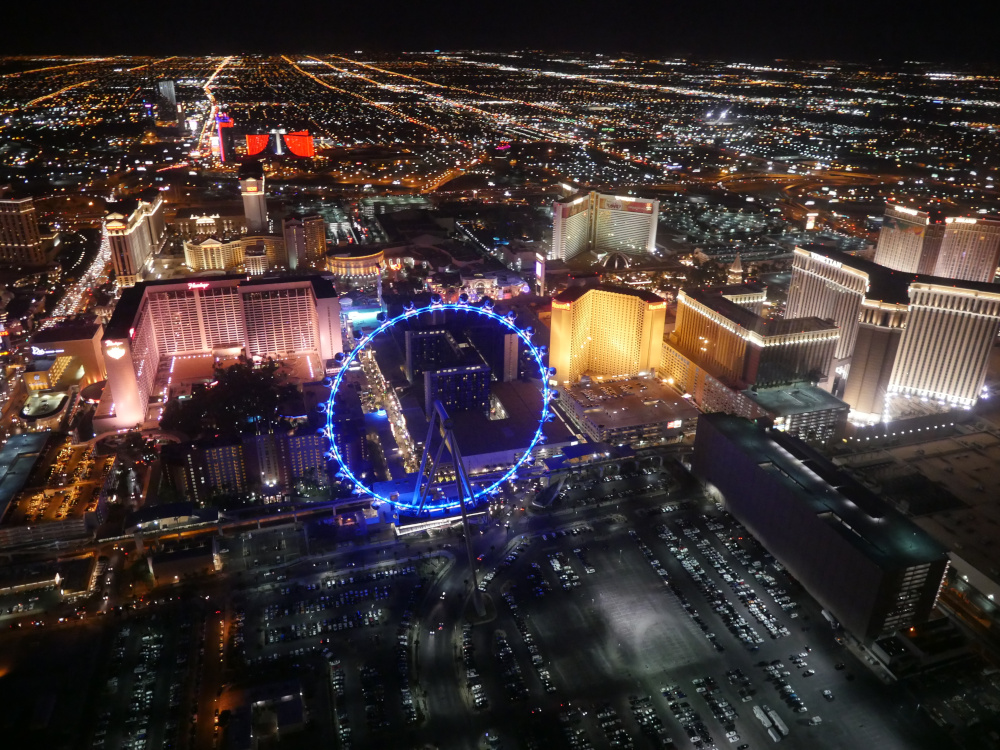 Canadian superstar Shania Twain has a permanent Las Vegas residency at Planet Hollywood’s Zappos Theatre. Twain will serve as the creative director for her new show that will draw upon different elements of her three decades as a country music star. Tickets start at $60 and all shows begin at 8 PM.

For a unique and out-of-this-world experience, stop by a Cirque du Soleil show. The world-famous circus troupe is based out of Montreal and features shows of electrifying acrobatics set to music and dazzling visuals. Cirque du Soleil operates several different shows in Las Vegas ensuring there is something for every visitor. But which of the seven shows should you choose? The Quebec entertainment company’s longest-running and most popular production is Mystère at the TI – Treasure Island Hotel and Casino. Or twist & shout to stunning acts at the The Beatles LOVE at The Mirage. 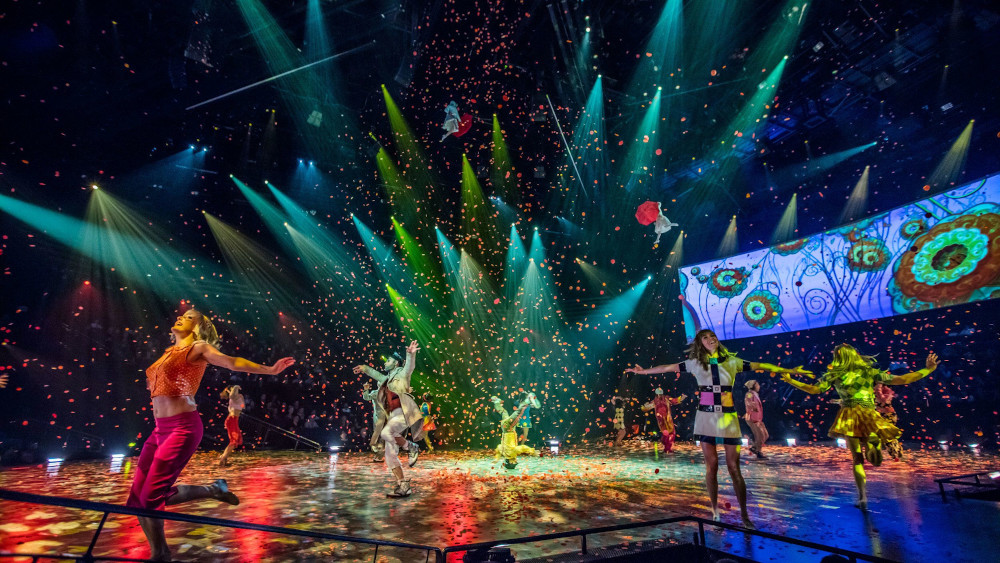 Drake is perhaps Canada’s most globally famous citizen and has announced a new Las Vegas residency for 2019. Unlike traditional Las Vegas residencies, Drake’s will not be bound to a single venue. Instead, the Toronto native will rotate through different venues operated by Wynn Nightlife. If you can’t make it to one of his shows, you can always see Drake’s likeness at the Vegas Madam Tussaud Museum for a wax exhibit where you can snap that selfie.

For a truly Canadian night out in Las Vegas, you must watch a hockey game at the T-Mobile Arena. The NHL’s youngest team, the Golden Knights were founded in 2017. The Golden Knights entered to immediate success, making it to the Stanley Cup Finals in their first year of existence. And if you miss catching a Canadian team play in Vegas, deck yourself in black and gold and cheer for the Knights, who are coached by fellow-Canuck Gerard Gallant.

To celebrate Canadian Appreciation Month in style, stop by any of these entertainment options for a Canadian inspired night out. For the best way to get there, book your trip through Expedia for the most up-to-date discounts and deals.

Next post How to Spend a Weekend in Saskatoon

Previous post How to Spend a Weekend in Rome

What Canadians should do on their next trip to Vegas 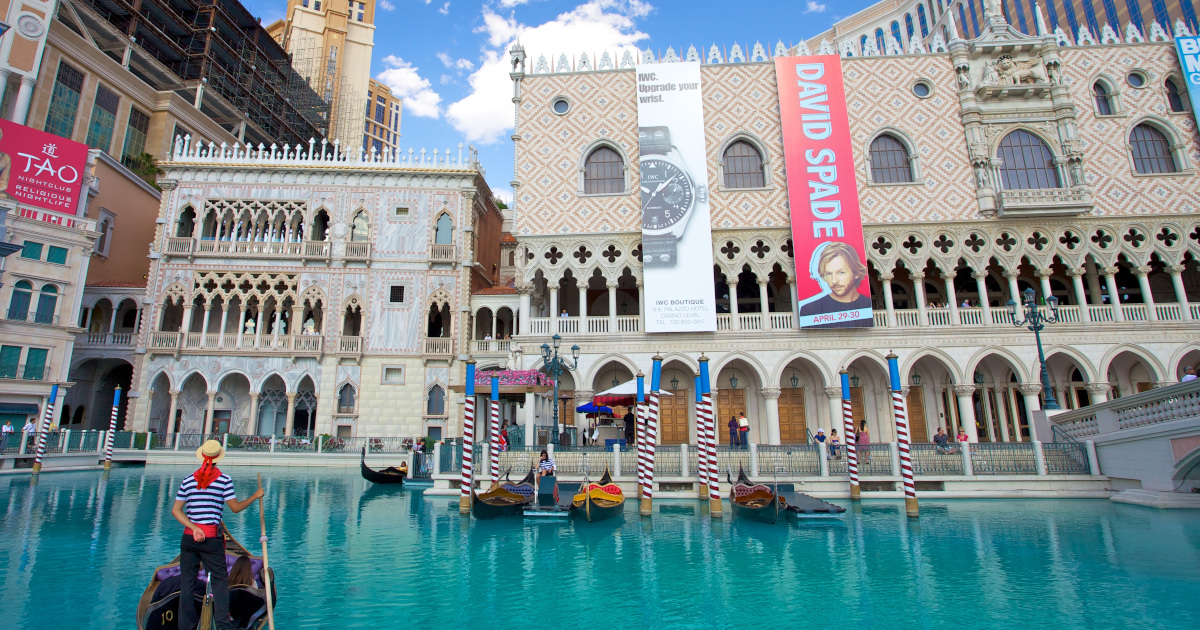 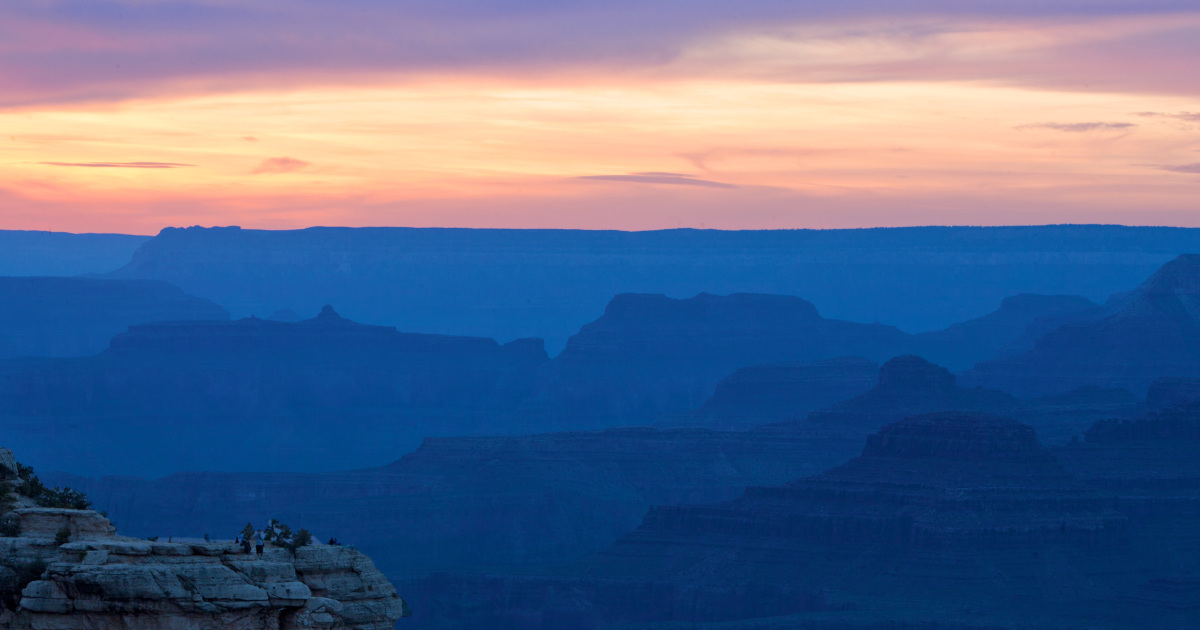 A Night Out in 31 Countries 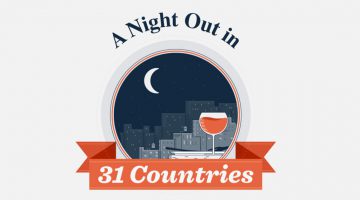