A Weekend in Milan While Milan may be hailed as one of the world’s top fashion capitals, there is more to the city than just fashion and good looks. Milan is a city bursting with history, creativity and culinary surprises; these are things that make it a fun destination for a European weekend escape.

Let’s have a look at what you can get up to with 48 hours in the city: 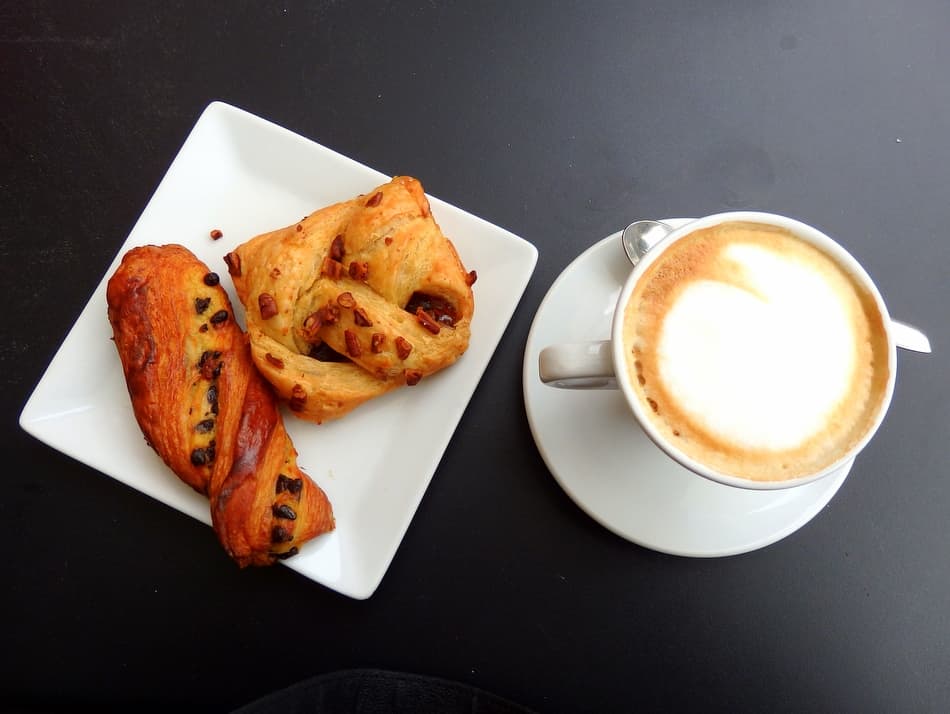 Stroll out of your hotel and find yourself a little cafe with outdoor seating. You’ll notice that breakfast is not a big affair for Italians with most locals grabbing a quick sip of espresso before rushing off to work, however, you’re on your holiday so take a moment to enjoy yours! Order your coffee as you like it, and then pair it with a sweet pastry on the side. Il Duomo is the most recognized landmark in the whole city and it’s a nice place to hit up on your first day. To give you a bit of background information, the Duomo is a Gothic cathedral that took nearly six centuries to complete and the exterior is covered in Candoglia marble, which gives it its off-white pinkish colour. However, the coolest thing about this structure is that you can climb to the rooftop where you’ll be surrounded by intricate spires and be able to admire the views of the city below.

For lunch consider trying a local Milanese dish. Most cities and regions in Italy are known for at least one culinary specialty and in Milan that dish is Risotto alla Milanese. This dish is quite a simple one with the star ingredient being saffron. The end result is a heaping plate of aromatic risotto, which is a meal in itself even though you’ll likely find it listed as a primo or first course. Once you’ve had lunch, walk over to Galleria Vittorio Emanuele II for a little bit of shopping or window shopping depending on your budget. This is one of the world’s oldest shopping centres and it is housed in a four-story arcade with a stunning glass and cast iron ceiling. The Galleria houses many high end brands like Gucci, Versace, and Giorgio Armani, and it’s worth a visit even if it’s only to admire the architecture and mosaic floors. 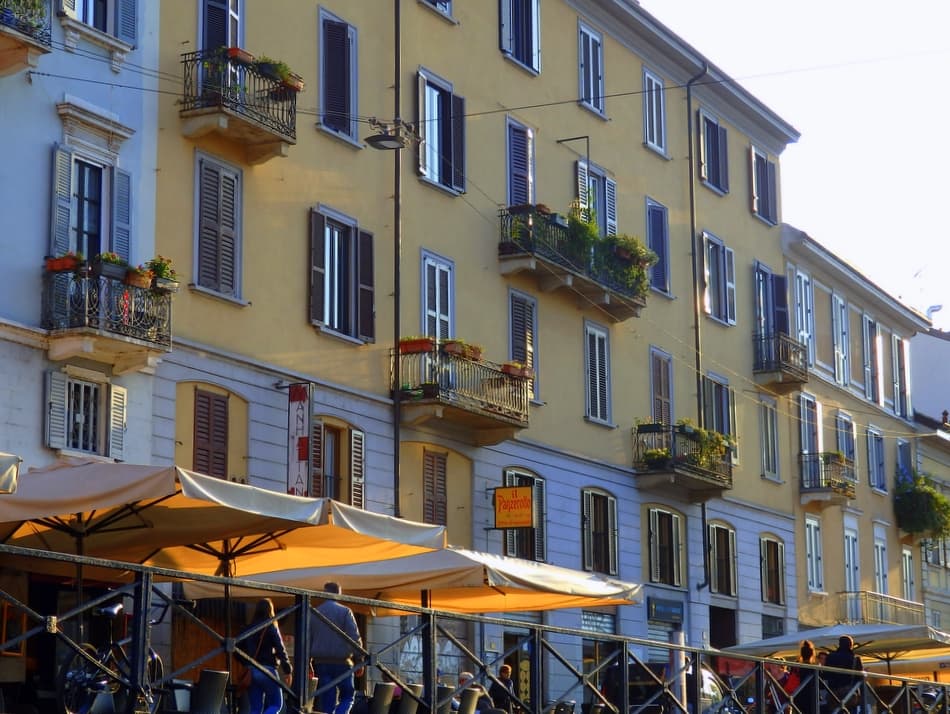 In the afternoon, head down to the Navigli District for a scenic canal cruise. Milan’s canals are attributed to the one and only, Leonardo Da Vinci, who in 1482 was called over by the Duke of Milan to bring new ideas to life and also help renovate the city’s canal system. So cruise on down knowing that Da Vinci once strolled the same neighbourhood you are visiting.

Since you’re already in the Navigli District — which is coincidentally one of the liveliest spots in town —  choose a restaurant to your liking and enjoy a romantic dinner along the waterfront.

Grab breakfast at your hotel, or if you’re feeling the Italian spirit, make it a quick espresso. Now that you’ve had your breakfast it’s time to go in search of history. The Columns of San Lorenzo are a pretty good place to begin, as these are some of the most prominent Roman ruins in the city.  The colonnade stands in front of the Basilica of San Lorenzo and it consists of 16 columns that are believed to have come from either a 2nd century pagan temple or a public bath house. You’ll also find a lot of art murals and graffiti in this area, which makes for an interesting juxtaposition. Next up, make your way to Sforza Castle, Milan’s very own castle, which houses some of the city’s most prized art collections. Some of the highlights include the painted ceilings of Leonardo Da Vinci in the Room of Wooden Boards, and Michelangelo’s last work, Pietà Rondanini.

Since you’re in Italy, why not grab a slice of pizza for lunch? Wherever you are in the city, you should have no problem coming across a pizzeria selling pizza al taglio, which literally means pizza by the slice. Grab one or two to go and enjoy!

For a little bit of art, make your way over to Fondazione Prada, an exhibition space dedicated to contemporary art and culture. Set in a former distillery, the building has plenty of character, but it’s the works within that really shine.

There’s one particular cafe that’s been making headlines in Milan lately, and that’s Bar Luce located inside Fondazione Prada. The cafe was designed by legendary film director Wes Anderson — he’s the genius behind movies like The Grand Budapest Hotel, The Darjeeling Limited, and The Royal Tenenbaums — and this new cafe has his distinct artistic touch. Envision decor in shades of pale rose, seafoam green and tan, with old-fashioned jukeboxes and pinball machines for good measure. For your final night in Milan, go out for an aperitivo. An aperitivo is a pre-meal drink paired with snacks to stimulate the appetite, however, the snacks in Milan are more like a proper meal. The aperitivo drink of choice is usually something like a Vermouth, Aperol Spritz or Prosecco, and you also get access to an impressive buffet that features pizza, ravioli, salads, meat and lasagna, not to mention the desserts! In the Navigli District you can expect to pay anywhere between 10 to 15 Euros for an aperitivo, and my personal recommendation would be a place called Manhattan which boasts a large buffet with a lot of variety.

Have you been to Milan? What were some of your highlights?