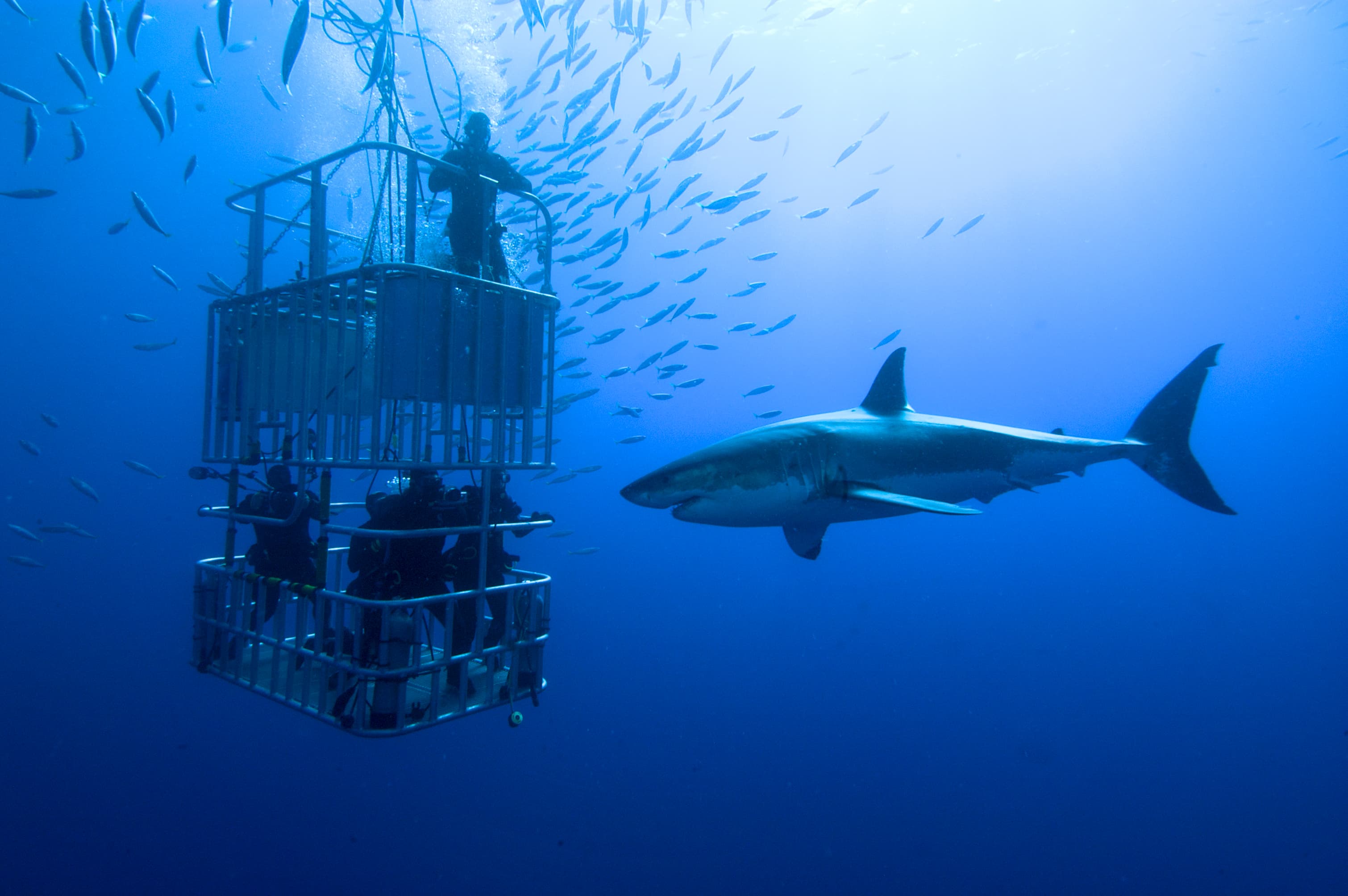 Hawaii is the land of white sand beaches, hula dancing, and year-round sunshine, but it’s not the stereotypical island paradise you might expect. Whether you are hitting up the crowded beaches of Waikiki in Honolulu or embracing the laid-back life on the Big Island, Hawaii has a lot to offer that’s, well, a little weird. Slap on some SPF and get ready to see the unusual attractions that make up the real Hawaii:

Get Your Rocks Off

One of the biggest attractions on the Big Island is the Volcanoes National Park. Unsurprisingly, many of the hundreds of thousands of visitors each year try to sneak away with small rocks or pieces of volcanic sand to take home as souvenirs. Although the legend of Pele, the volcano goddess deeply rooted in Hawaiian folklore, is widely circulated in the park and throughout the island, tourists still can’t get enough of these free souvenirs. That’s why it is so wild to see a pile of rocks on display in the Volcanoes National Park right next to the visitor’s centre. These exotic Hawaiian rocks have been mailed back from overseas, hand-delivered, or otherwise returned to their rightful place because the curse of Pele has been noted. Tales of homes burning down, horrific accidents, and more might seem crazy, but these stones are proof that the legends aren’t all lies. Lava them behind, please!

Angry Lady Doesn’t Give a Duck

If you like restaurants with a quiet ambiance and friendly service, stay far away from the Ah-Lang Restaurant, better known as the Angry Korean Lady restaurant (seriously, that’s her eatery’s domain name). The restaurant’s owner, server, and cook, Won Nam, is an elderly Korean woman who has earned a reputation for shouting at customers, demonstrating proper chopsticks etiquette whether guests want it or not, and demanding tips in the form of beer brought from the local stores. There’s no duck on the menu, but you can find classic Korean noodles dishes, chicken, savoury pancakes, and more. Just show up with a six-pack of her favourite beer, be prepared to share, and take the insults in stride.

For most travellers, the worst-case scenario for a day at the beach is that dreaded fin poking above the otherwise calm, blue water. Of course, if you were looking for an ordinary getaway to Hawaii, you wouldn’t be reading this, would you? Get your heart pumping, your adrenaline flowing, and your social media status skyrocketing by trying cage diving. After heading out to sea on a high-speed boat, you’ll be trapped in a metal cage and dropped right into a school of sharks. Sounds fun, right? This is definitely not for the cowardly, but you can bring your waterproof camera with you and take amazing shots. Don’t forget to ask the tiger sharks to bare their pearly whites and say cheese!

In the heart of the Puu Ualaka State Park is a lookout called the Tantalus. For years, it was known as the spot for tourists to get amazing views if they couldn’t hack the hike to nearby Diamond Head. For that reason, the Tantalus lookout was relegated as the go-to place for families with kids or senior citizens. What most people don’t realise is that there is a challenging hike of almost 6 km from the vantage point that lets you escape into an incredible world of skyscraper-height bamboo. The sky seems green, the views are amazing, and the wind creates a cacophony of sound when it blows through the bamboo. You will almost certainly go coconuts for the scenery.

There is a lot more to Hawaii vacations than learning how to surf and getting lei’d. From swimming in cages surrounded by tiger sharks to hearing a bamboo band or even paying good money to get yelled at by an angry Korean lady, the Hawaiian Islands have secrets to tell.

The 34 Most Breathtaking Places in North America 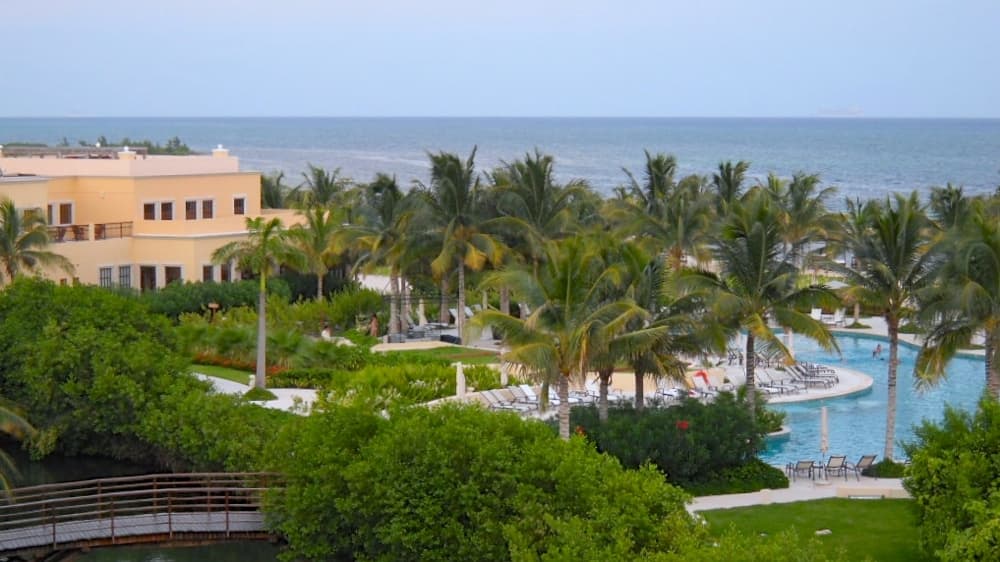