5 Things to Watch for During the Pan Am Games 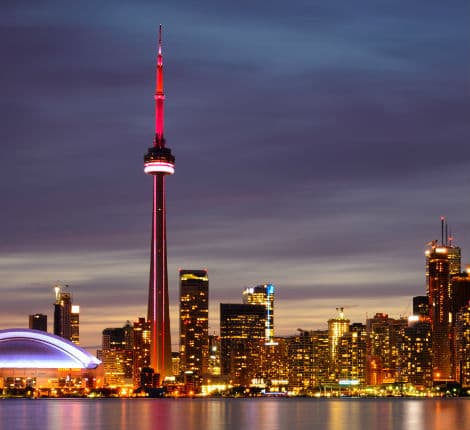 Just as the roars from the Women’s World Cup started to quiet down, the cheers from the Pan Am Game began gaining strength. What are the Pan Am Games, you ask? They’re the world’s third largest multi-sport competition, behind the Olympic Summer Games and Asian Games. Occurring every four years, the tournament brings together the best athletes from the Americas. Here are some of the top things to watch for during the 2015 Games:

Where can you find bowling bowls, roller skates, and gold medals in the same place? The Pan Am Games. The Pan Am tournament actually hosts a myriad of sports not found in the Olympic Summer Games. Keep your eyes out for untraditional sports like wakeboarding, water skiing, roller skating, rugby sevens, and squash. See, Mom, skipping homework for roller skating really was a ticket to greatness!

After a blistering loss to Germany during the Men’s World Cup, Brazil is looking for a win. The country, which ranks sixth in the world, has already topped Canada with a 4-1 victory and Peru with a 4-0 win. They’ll looking for wins over Panama and Peru to make it into the semi-final, scheduled for July 23rd. Luckily, there are no German goalies in sight.

One of the most talked-about events during the Games is the 100m Men’s Final. World-class athletes like Damian Warner, Andre De Grasse, and Derek Drouin are all expected to charge to the finish line. The Canadians are the heavy favourite to bring home the medal for the win. Who said that Canadians are friendly when it comes to competition?

Don’t want to shell out cash for tickets? Go the cheap route by catching the Cycling Competition fo’ free. Make it out for the Individual Time Trial on July 22nd, which is open to the public without charge. Free always gets first place in our book.

Ladies and gentlemen, the “Greatest Rock Star in the World” (or so he claims), will be closing out the Games. That’s right, North West’s dad, Kayne West, will be performing at the closing ceremony. He’ll be joined by Pitbull and Serena Ryder. No word on if he thinks that Beyoncé should have won all the gold medals.

The Pan Am Games 2015 is a fierce, dramatic event with a side of Yeezy. What could be better?

What are you looking forward to the most during the Pan Am games?

Previous post Alpine to Roswell to overnight in Socorro, NM.