5 most haunted places in Europe 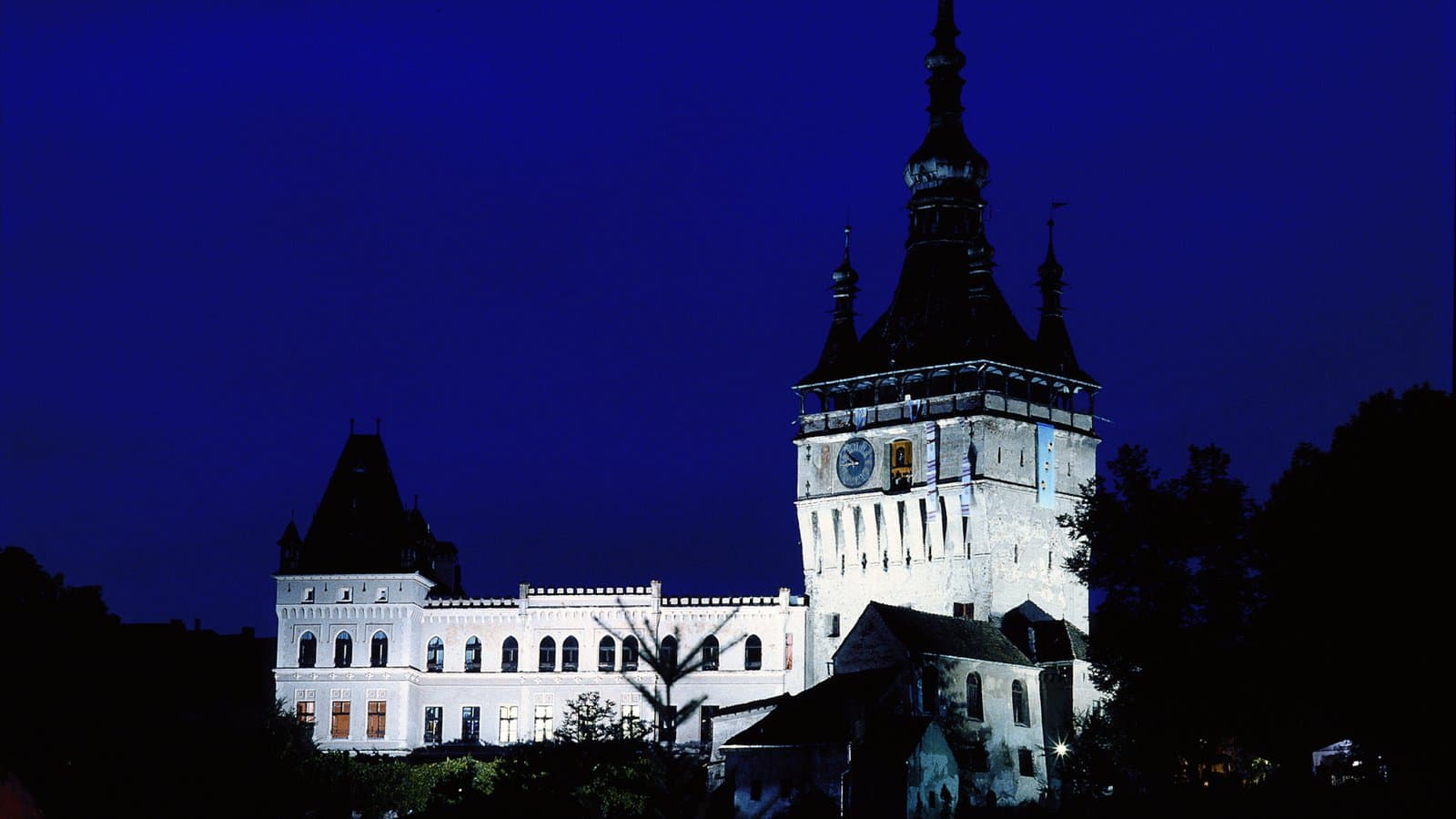 With Halloween just around the corner many of us are preparing for costume parties and trick-or-treating, but how about doing something a little spookier this year? We’re thinking something along the lines of packing a suitcase and heading over to Europe to experience some of the most haunted destinations on the continent! From walking the very streets that Jack the Ripper once strolled, to visiting the castle Vlad the Impaler once called home, we have an exciting itinerary that will hopefully scare your socks off! 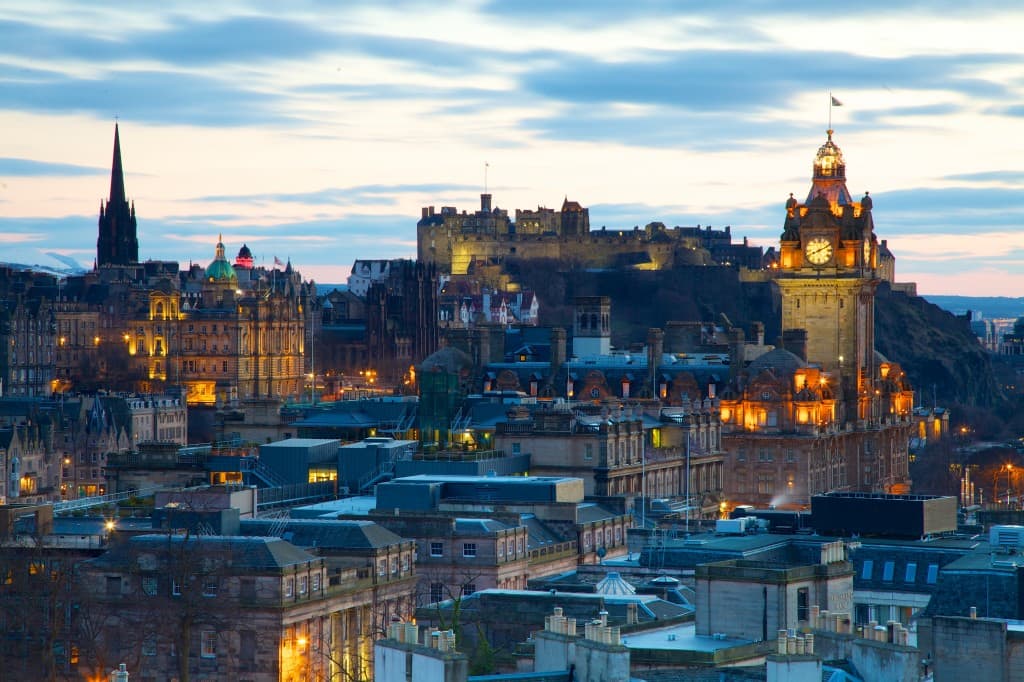 Our journey in Edinburgh begins at Edinburgh Castle. This may be the city’s best-known attraction, but what most people don’t know is that the castle is said to be home to a few resident ghosts. People have claimed a number of paranormal sightings including the ghost of a piper who wanders the dark tunnels deep beneath the Royal Mile, and the ghost of a headless drummer whose drums can be heard whenever the castle is about to come under attack.

Another hot spot for paranormal activity is Mary King’s Close. This narrow lane that now lies buried below the city experienced many casualties when the Great Plague hit. Popular myth suggests that in their desperation to combat the spreading epidemic, officials decided to brick up the close leaving its residents, both the infected and the non-infected, to die in their homes. 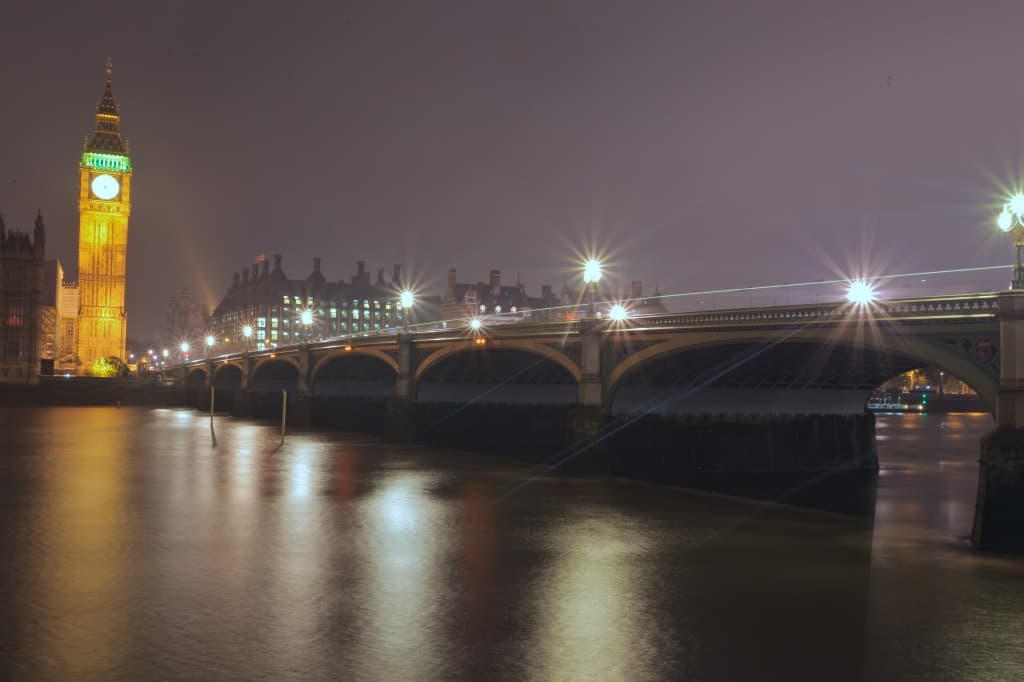 We then make our way down to London for a look at one of the grimmest places in the city, the Tower of London. There have been numerous ghost sightings here, including the ghost of Anne Boleyn who was executed under orders of her husband King Henry VIII.

If that’s not spooky enough, this city also played home to Jack the Ripper, a serial killer who targeted women in the district of Whitechapel. While there is still much speculation regarding the Ripper’s true identity, there are tours that seek to retrace his steps around London.

Thanks to Bram Stoker’s Dracula, Transylvania has become synonymous with vampires and the sinister underworld. Highlights from this region include Poenari Castle, the famed lair of Vlad the Impaler; Bran Castle, which was once held by Dracula’s grandfather and inspired Stoker’s writings; and the Snagov Monastery, which sits on an island and is believed to be the burial spot of Dracula himself.

We then continue onwards to the Norwegian capital. Our first stop here is the Akershus Fortress, a medieval fortification that was built to protect the city primarily from the Swedish. Legend says that a live dog was buried under the fortress’ gates so that any attackers would first have to come face to face with the ghost of a demon dog. The city also runs guided tours, known as ghost walks, which take visitors to some of the most haunted attractions in the city centre. 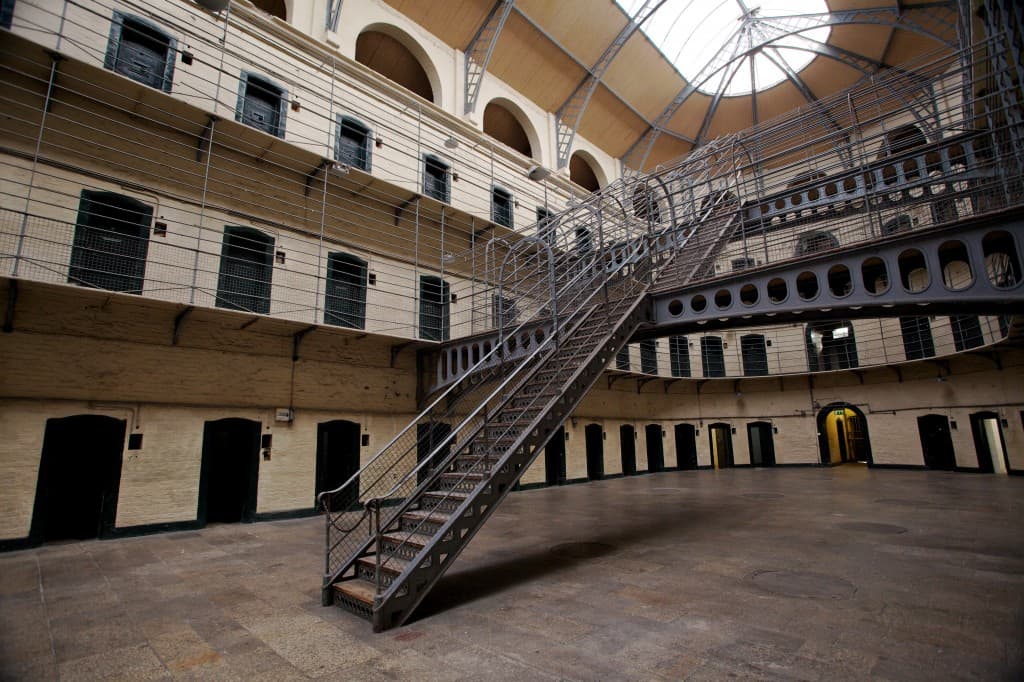 And lastly, we finish off in Dublin where our first order of business is a tour of the city’s pubs. Now while you may be thinking of drinking a pint of Guinness, we are really here because of the ghosts. Several establishments around the city are known to have their own resident phantoms including: Brazen Head, the city’s oldest pub which is believed haunted by rebel leader Robert Emmet; and Grave Diggers, which like the name suggests was a pub visited by grave diggers working at the nearby cemetery.

If you aren’t too spooked by any of the apparitions at the local pubs, you can then try your luck at Kilmainham Gaol, a former prison where many leaders of the Irish rebellion were imprisoned and executed. Today the prison has been turned into a museum, but it’s believed that many of the prisoners’ ghosts still haunt the place. Lights are said to inexplicably turn on in the wedding chapel, and others have claimed closer encounters where they were physically pushed by an unseen force.

And that concludes our tour of some of Europe’s most haunted destinations.

Do you have any other haunted destinations to add to the list?

Where to Spend Halloween in Kelowna

Where to Spend Halloween in Niagara Falls

Where to Spend Halloween in Toronto