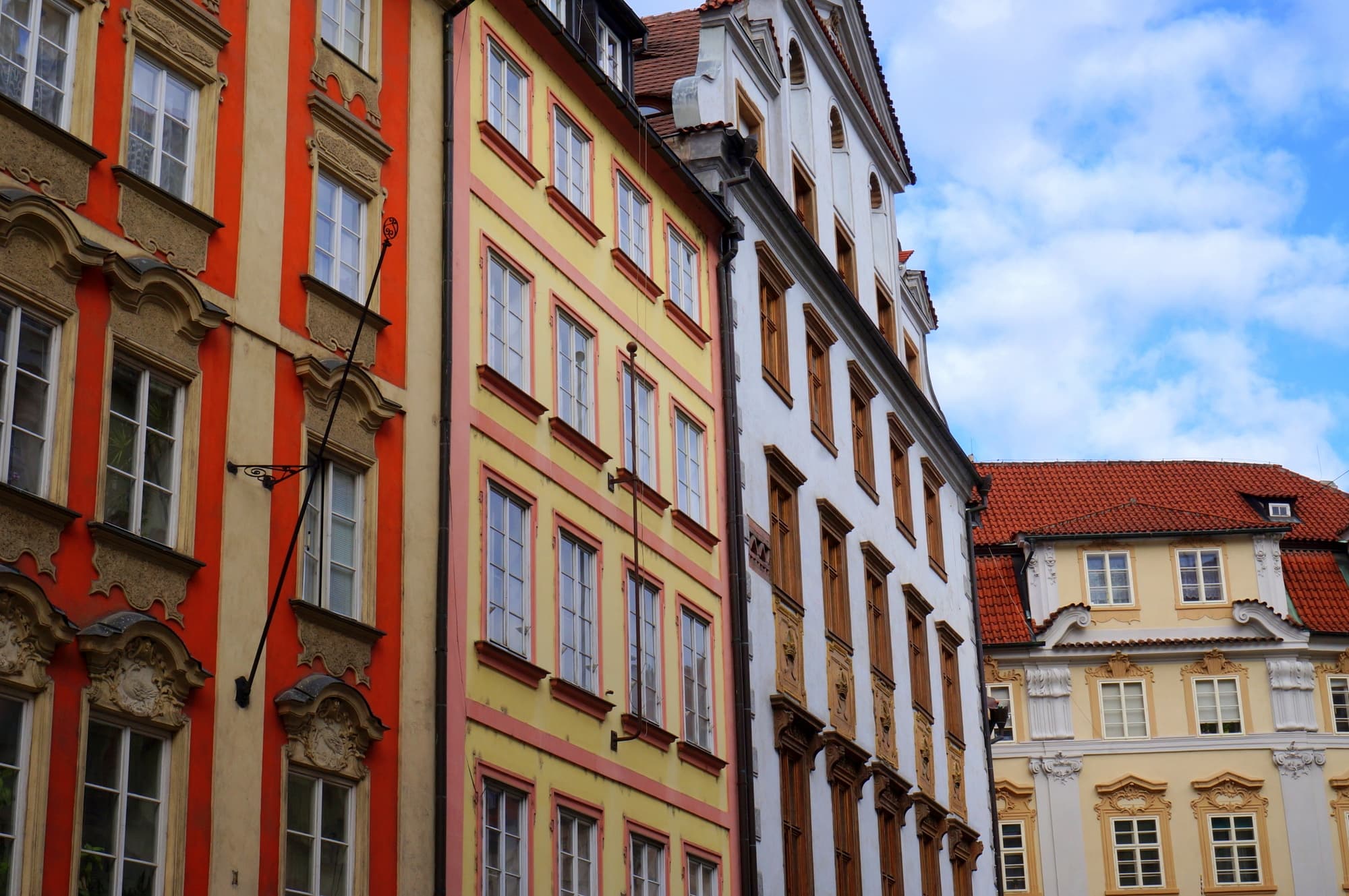 Once a hidden gem of Central Europe, Prague has gained a lot of popularity with travellers in recent years. So what is it that draws people to the City of a Thousand Spires? It could be the beautifully preserved Old Town, the postcard perfect scene of Prague Castle perched over the Vltava river, the nightly classical concerts, or perhaps the ridiculously cheap beer. Whatever your reasons for visiting Prague may be, this 48 hour itinerary will help you discover what this city has to offer.

You could start your day by grabbing some breakfast at your hotel in Prague, but if you’re up for an adventure, we suggest making a reservation at Cafe Savoy. This popular spot isn’t shy about serving up grandiose portions, so be sure to bring your appetite.

The French Toast and the Savoy Breakfast are recommended; the latter of which combines, bread, cheese, a soft-boiled egg and a piece of Bundt Cake to make sure you start your day on a full tank.

Begin your tour of this storied city at Prague Castle, which has been recognized as the world’s largest ancient castle according to the Guinness World Book of Records. At 575 metres long and 130 metres wide, it has tons of room for a variety of attractions within its walls, such as St. Vitus Cathedral (a Gothic work of art), four separate palaces (including the Royal Palace, which has been the venue for coronations of Czech royalty since the 12th century) and numerous other buildings and gardens that will dazzle you with their beauty. Take your time, as there is much to see here.

Upon exiting Prague Castle, stroll through the streets of the Old Town, where countless shops, restaurants, bars and residences built in several styles throughout the ages will capture your imagination as you pass through. Don’t forget to check out the Astronomical Clock, which is the oldest one of its type that is still functioning in the present day. Installed in 1410, it is truly remarkable that it still functions as intended after being in operation for more than 600 years.

By the time the aforementioned clock strikes a single chime, your stomach may be signalling you to something for it as well. If you are wandering around the Old Town and can’t decide on a place to eat, why not sit down at a place that merges the local cuisine with one that is completely different … like Indian? This is what V Zatisi does with great success each and every day, as diners are able to match together a variety of Czech and Indian dishes, both of which are prepared to a high standard of quality.

Head out of the Old Town by way of the Charles Bridge, which is where many of the postcard-perfect shots of Prague are taken. Make sure that your batteries are full and that there is plenty of room on your memory card to capture some of the most iconic views in the entire city. 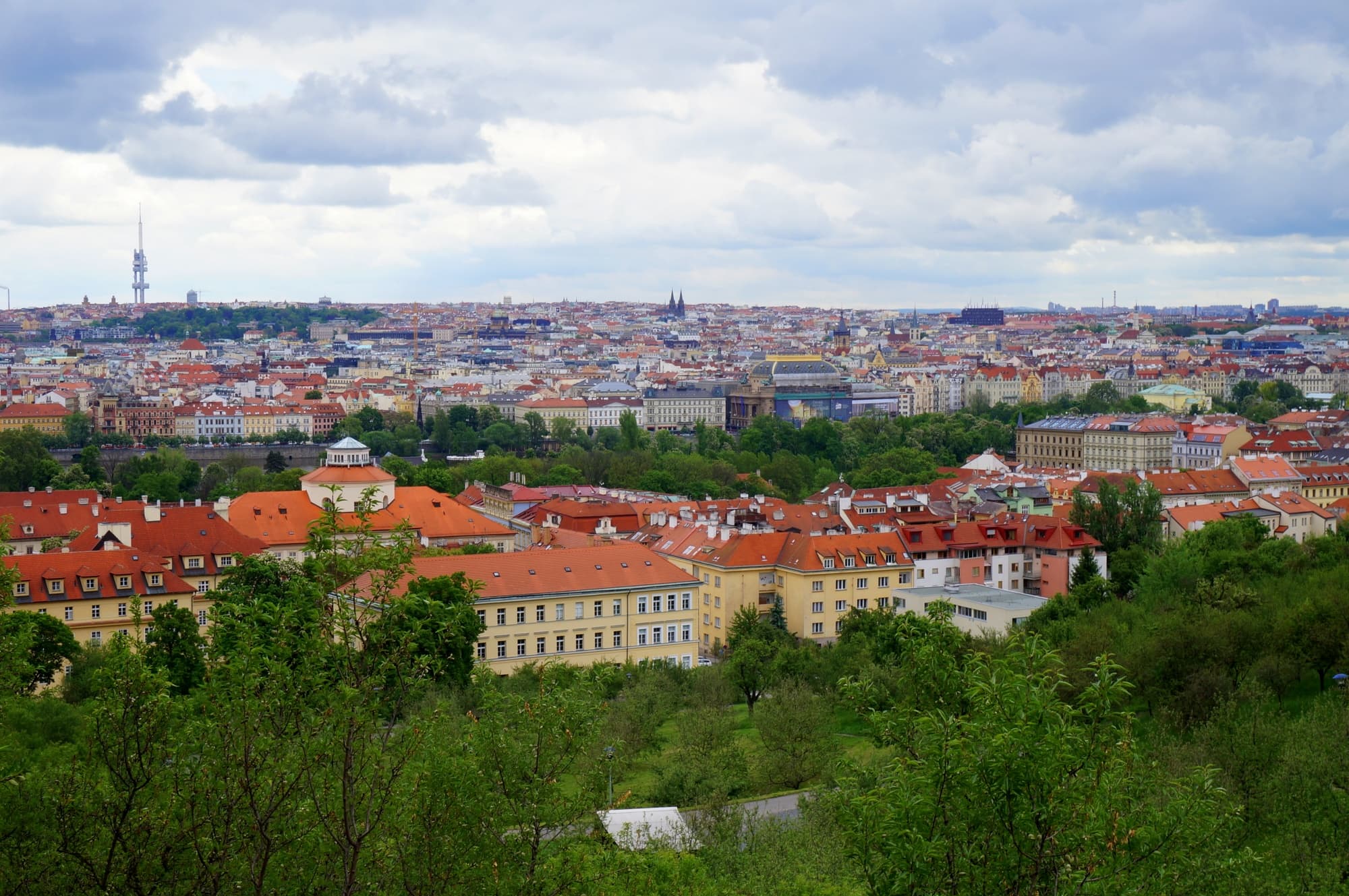 Head back to your hotel, relax in the pool/spa, watch TV, or take a nap. Relaxation is an important part of a holiday, lest you begin to feel weary in an attempt to take in all the sights (there is always more to see, so don’t sweat it if you don’t get to everything on this trip).

Have dinner in your hotel dining room. If they offer Czech food, try some Svíčková na smetaně (beef sirloin and vegetables in a double cream sauce) or Vepřo-knedlo-zelo (roasted pork served with dumplings and sauerkraut) … you won’t regret it!

Take in a performance at the National Theatre. Built and opened in the 19th century, it has served as a cornerstone in the preservation and perpetuation of Czech culture ever since. From operas to dramatic plays written by Czech artists, it is a must for those looking to put their fingers on the cultural pulse of the Czech Republic.

After a light breakfast at your hotel, head out on a food tour of Prague. From common starters, to the amazing beers for which this country is famous, and a lunch/dinner filled with flavourful treats, you won’t walk away from this one hungry!

If you can move after stuffing your face full of incredible food, dedicate much of your afternoon to checking out the Lesser Quarter. Despite the deprecating name, this sector of Prague is filled with many stunning examples of Baroque architecture, which was what this area was reconstructed with after a disastrous fire swept through the area in 1541.

Points of interest worth a look include the Wallenstein Palace (home to Emperor Ferdinand II’s military chief) and St. Nicholas Church, which hosts a dome which soars to heights of 70 metres inside its cavernous interior, and includes a massive pipe organ that was once played by Mozart in the late 18th century. 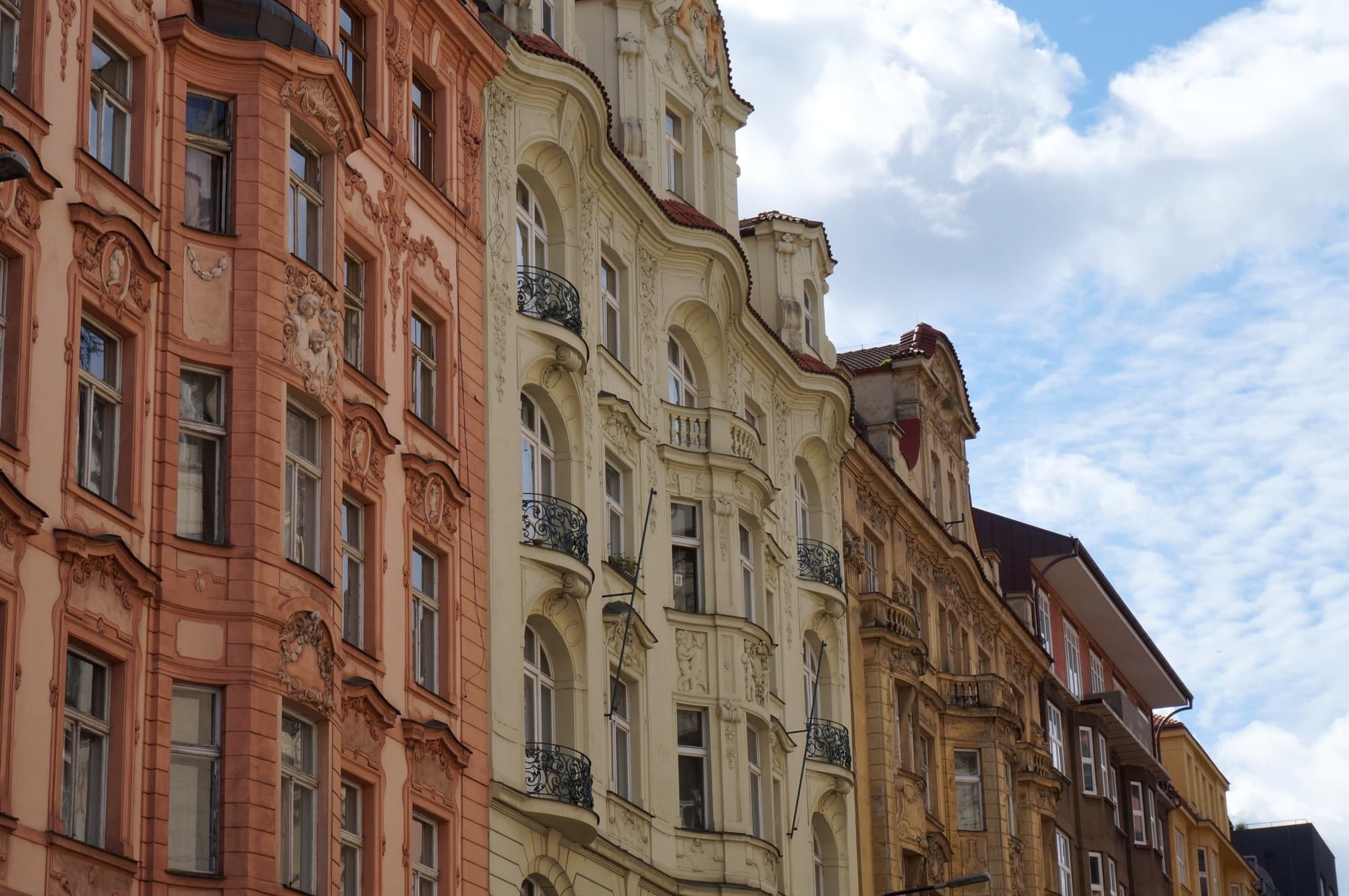 All that walking and the heavy meals you had earlier might have you cramping up by now. If you’re going to unwind, do it in true Czech style by visiting the Prague Beer Spa Bernard. In case you’re wondering, you do indeed take a bath … in beer. While drinking it too, of course! At the end, you get to take home a bottle of the house brew, giving you a souvenir of the most unique spa experience that you’ll likely ever have in your life.

Have a light but fine dinner at Terasa u Zlate Studne, which is one of the top ranked restaurants in the entire city. The views from the outside terrace are nothing short of outstanding, and the cuisine has been lauded by the Michelin guide for its attention to flavour and authenticity to the cultural traditions of the Czech Republic.

If you had 48 hours in Prague, what would you do?
Let us know in the comments below!

Previous post Canadian Tulip Festival returns to Ottawa in May

Samuel Jeffery is a travel blogger and YouTuber who has been exploring the globe for almost a decade. His travels are fuelled by a hunger for new exotic foods and a sense of adventure. You're likely to find him sampling fried critters in Southeast Asia or hiking through rural parts of South America. Look for the man with red hair and a camcorder in hand, because wherever he goes, he has to get it on video!
Twitter Facebook Google
Advanced Options
Hide
Advanced
Hide
Show Additional Options
Hide Additional Options