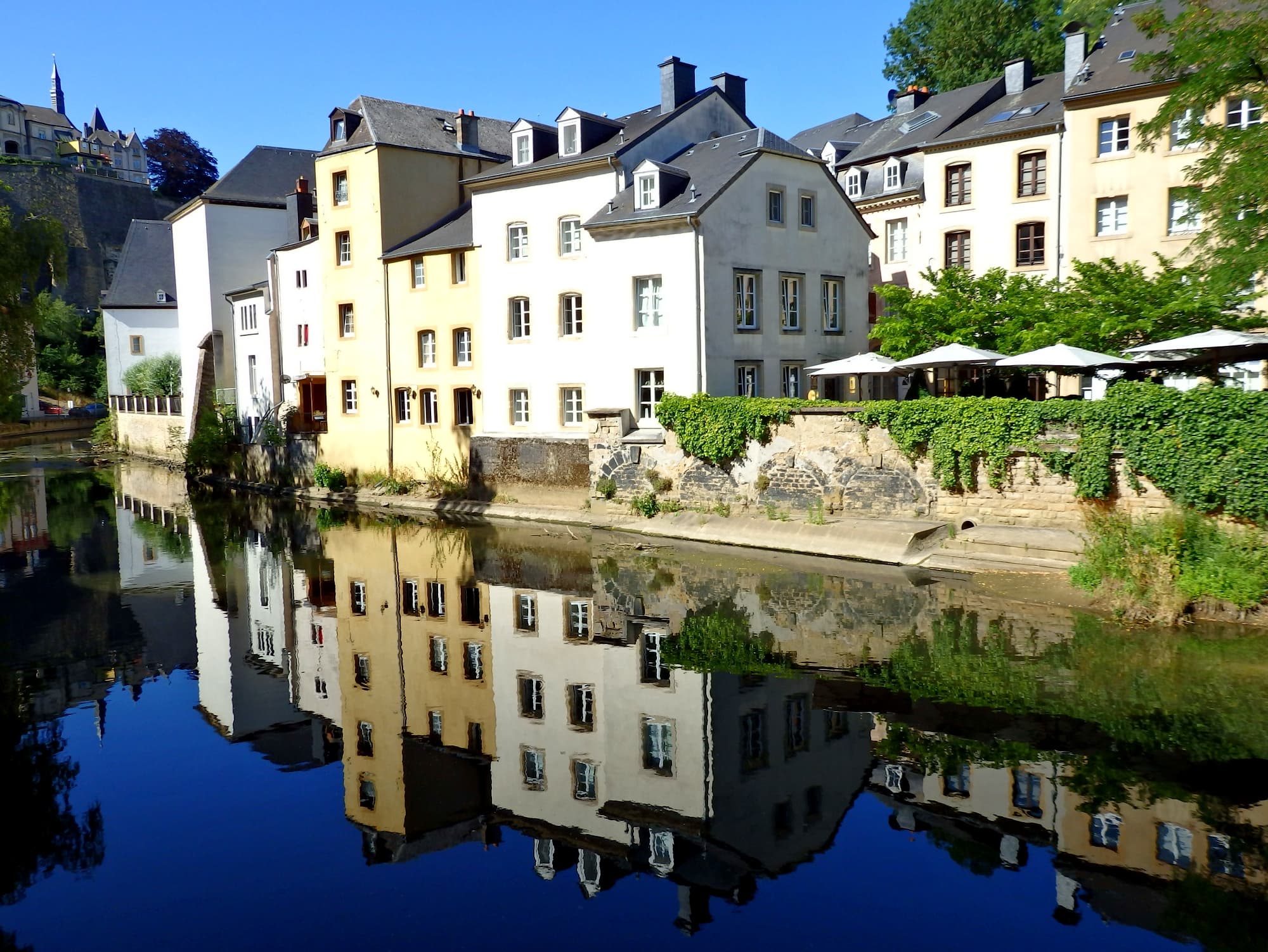 Luxembourg is a country that often gets overlooked due to its size, however, that doesn’t mean it’s lacking in sights! I recently had the chance to spend a few days exploring the capital, Luxembourg City, and what I discovered was an incredibly pedestrian friendly city with many stories to tell. The following is a two-day itinerary that highlights some of the best spots in and around town: 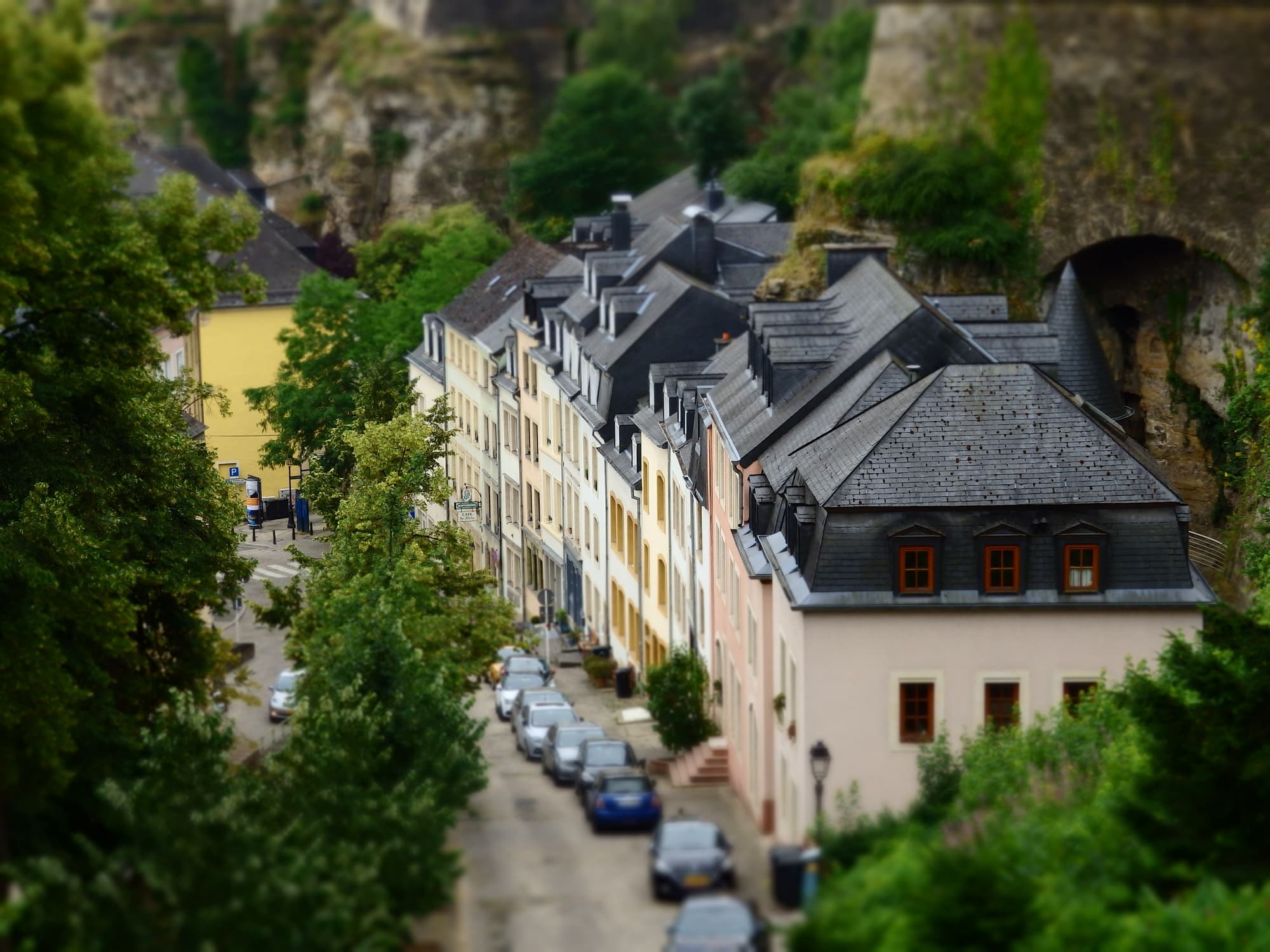 9:30 a.m. Dive right in to Luxembourg City’s history with a visit to the Bock Casemates. Luxembourg’s fortress was once one of the most envied defence systems in all of Europe and it was even nicknamed “the Gibraltar of the North”. The casemates were an extensive network of tunnels that ran several kilometres and spanned several stories, making it almost impenetrable. Today, a portion of the casemates are open to visitors and the tunnel openings make for some great photo-ops of the town below. 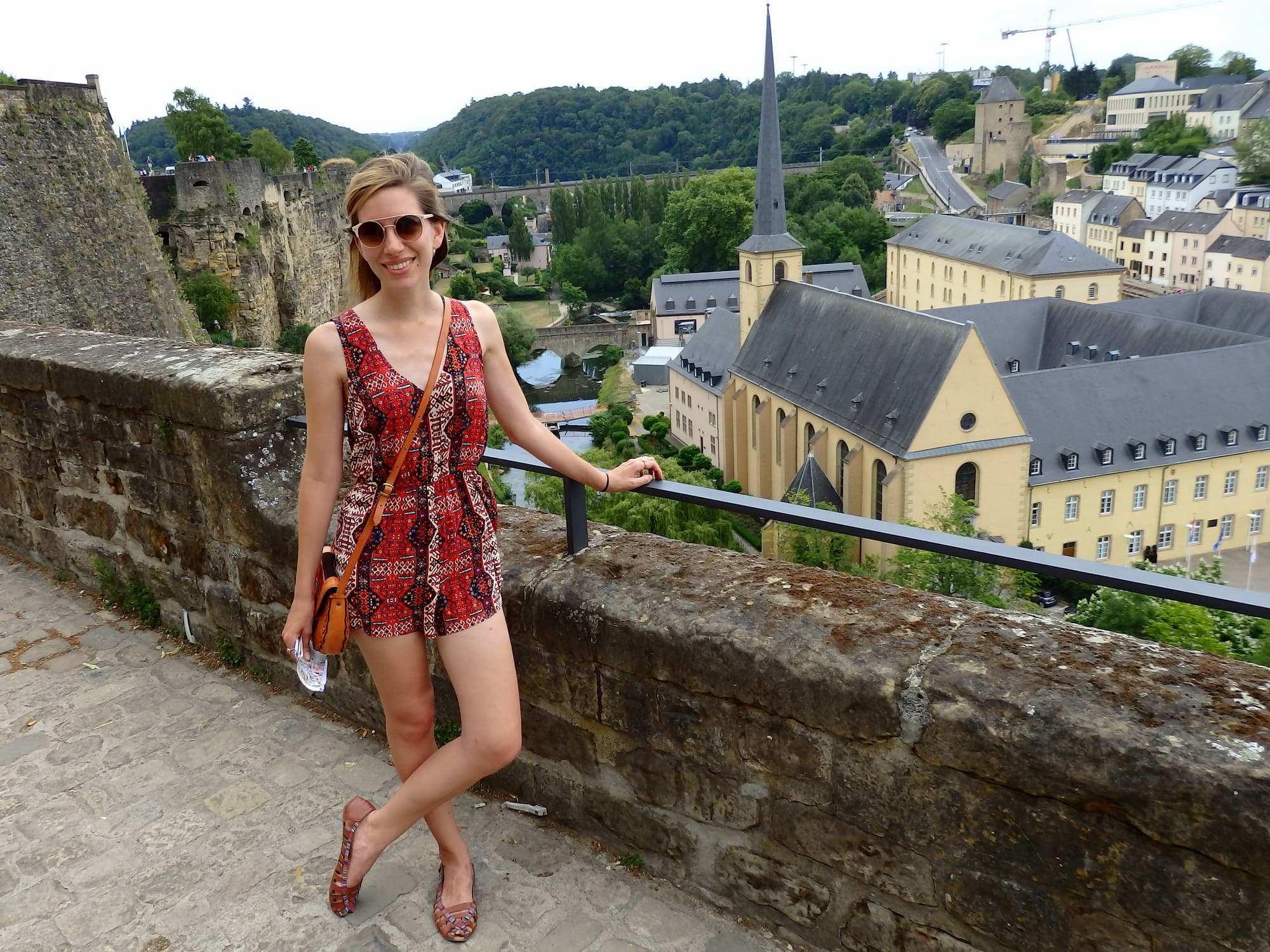 10:30 a.m. After visiting the Bock Casemates you’ll exit on to Chemin de la Corniche, a pedestrian promenade with stellar views of Luxembourg’s Lower Town. The promenade has often been called “the most beautiful balcony in Europe” and the views certainly live up to its reputation. This is the place to snap those postcard-perfect shots of Luxembourg City.

11:00 a.m. From there you can continue your walk downhill until you reach the neighbourhood of Grund. This is an incredibly picturesque neighbourhood with blue rooftops and cream coloured homes that sit perched on the banks of the Alzette River. Get lost in the little lanes or sit down at one of the cafes to do some people watching with an espresso in hand.

12:30 p.m. You can then earn yourself lunch by walking back uphill to The Steiler which is the oldest pub in town. The restaurant is spread across three floors and it offers a diverse menu that has everything from steaks and hamburgers to quinoa salads and falafel. Although it has been around since 1842, the restaurant recently underwent a massive renovation and it emerged with a new contemporary feel. 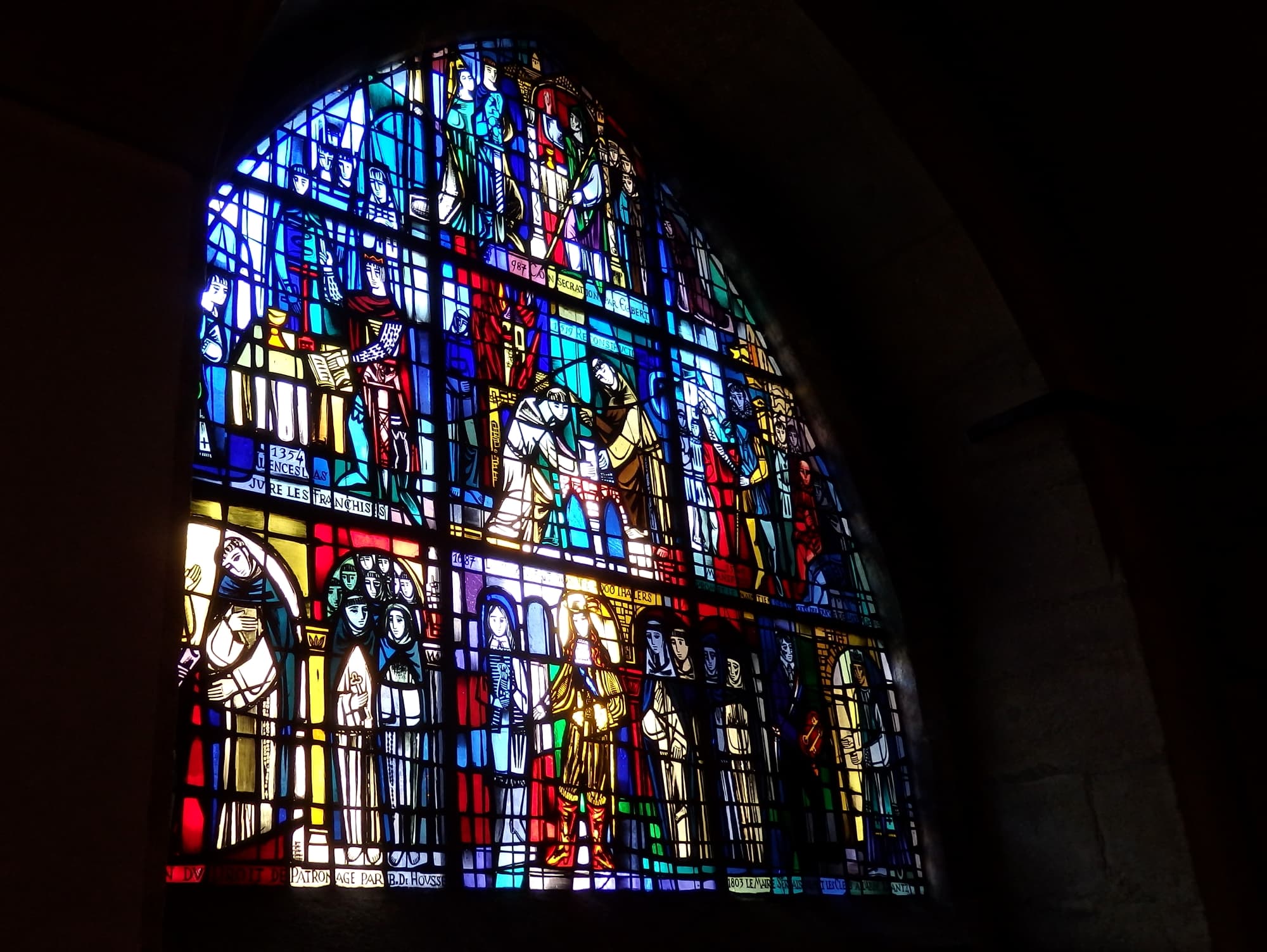 2:30 p.m. After a leisurely lunch walk over to St. Michael’s Church, which is the oldest church in the city. The first church to be built on this very same spot dates back to 987, however, over the centuries the structure was detroyed, rebuilt, and renovated manyfold.

3:30 p.m. If you still have some strength in your legs, head over to Place d’Armes and spend some time wandering down the pedestrian-friendly streets which break away from the main square. This is the place for shoppers with lots of trendy little boutiques to peruse. 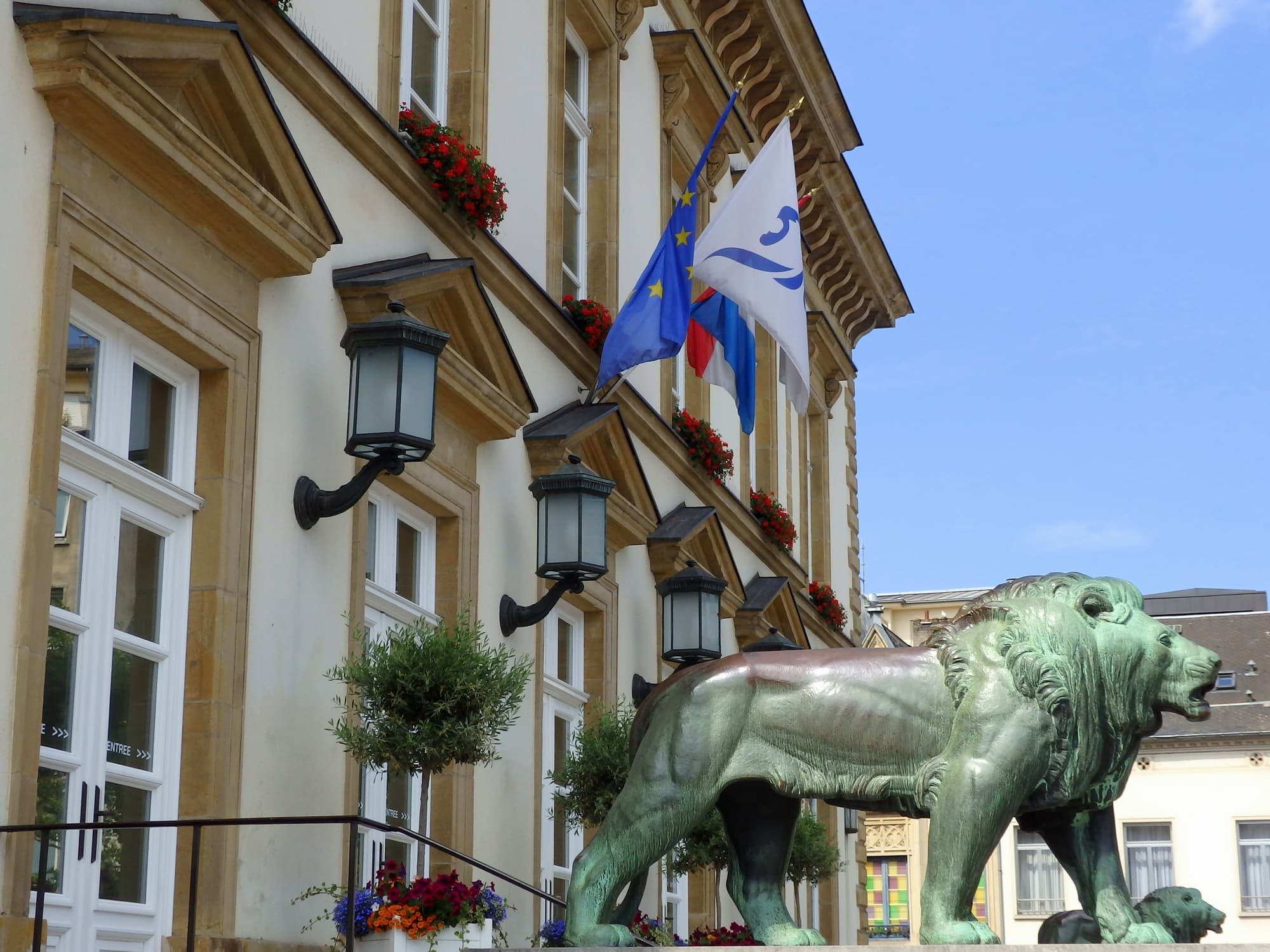 5:00 p.m. After all that shopping you’ll likely be feeling famished, so plop yourself down at one of the little cafes and order some dinner. If you want to sample some traditional dishes, opt for the Luxembourgish Jugged Hare or Ham Crust.

8:30 a.m. Start the morning off right with a buffet breakfast at your hotel. I stayed at Alvisse Parc Hotel, which had a wonderful continental breakfast. 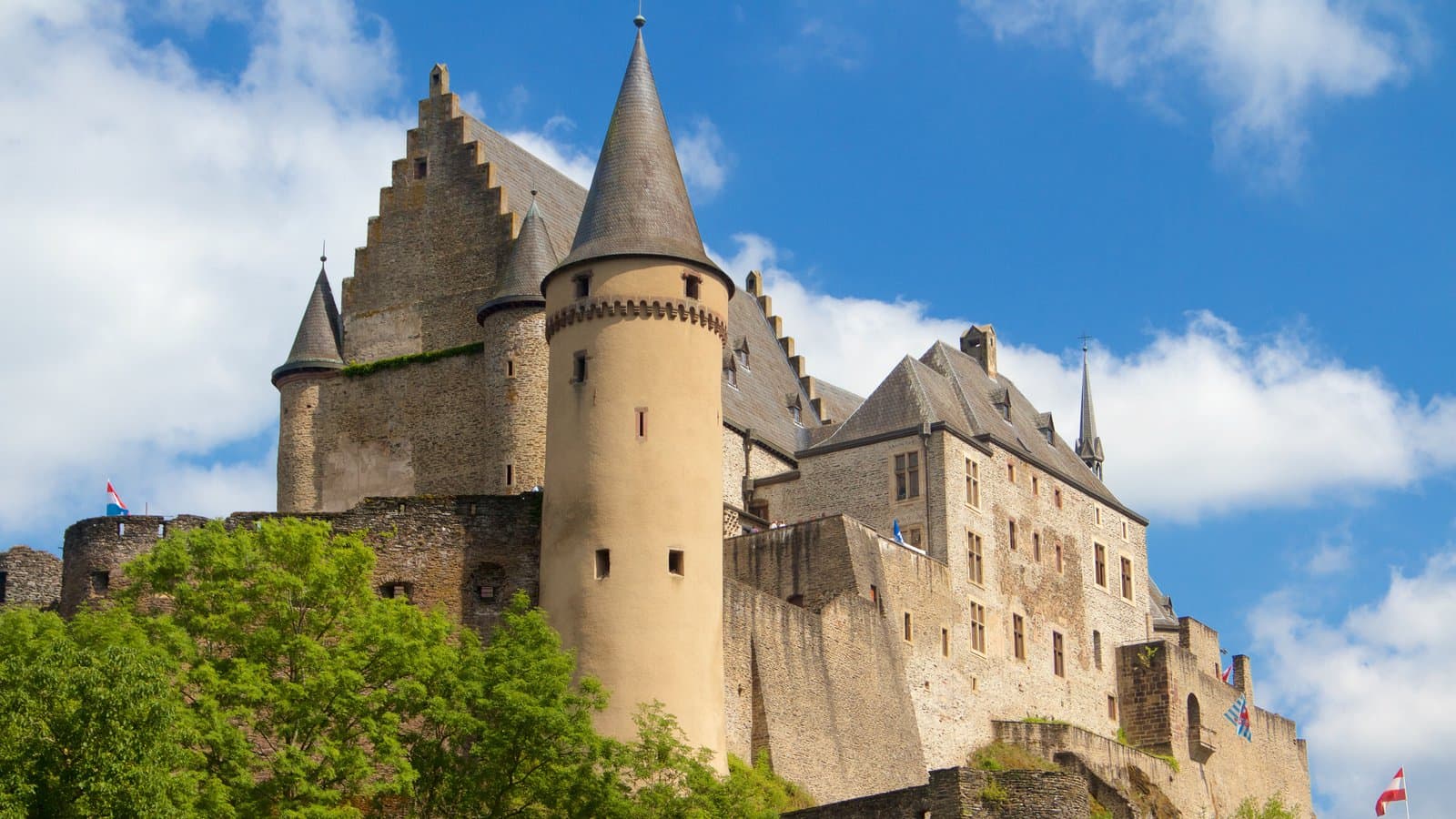 9:00 a.m. Today, consider spending your morning outside of the city. Located about an hour’s drive north of Luxembourg City, you’ll find Vianden Castle, which was constructed between the 11th and 14th centuries. 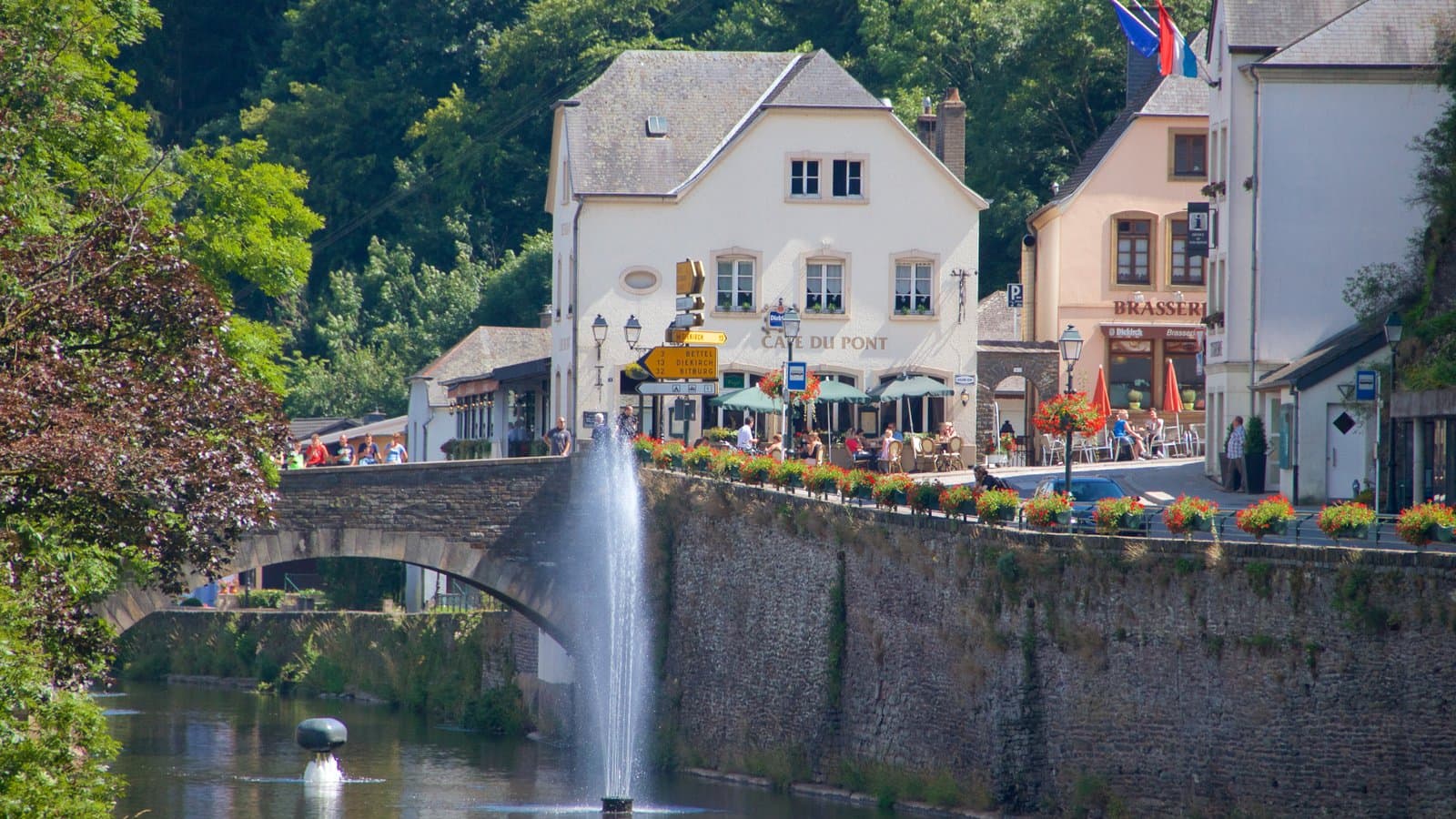 12:30 p.m. Since it’s a bit of a drive back to Luxembourg City, grab lunch at one of the local restaurants in Vianden.

2:30 p.m. In the afternoon, choose a museum and spend a couple of hours wandering through the different galleries and exhibits. I went to the National Museum of History and Art, and I really enjoyed the mix of European paintings and modern pieces. As a tip, if you’re planning to visit quite a few of museums and galleries in town, it’s worth getting the Luxembourg Card. This card grants you access to over 70 attractions and it also gives you free transportation across the city. 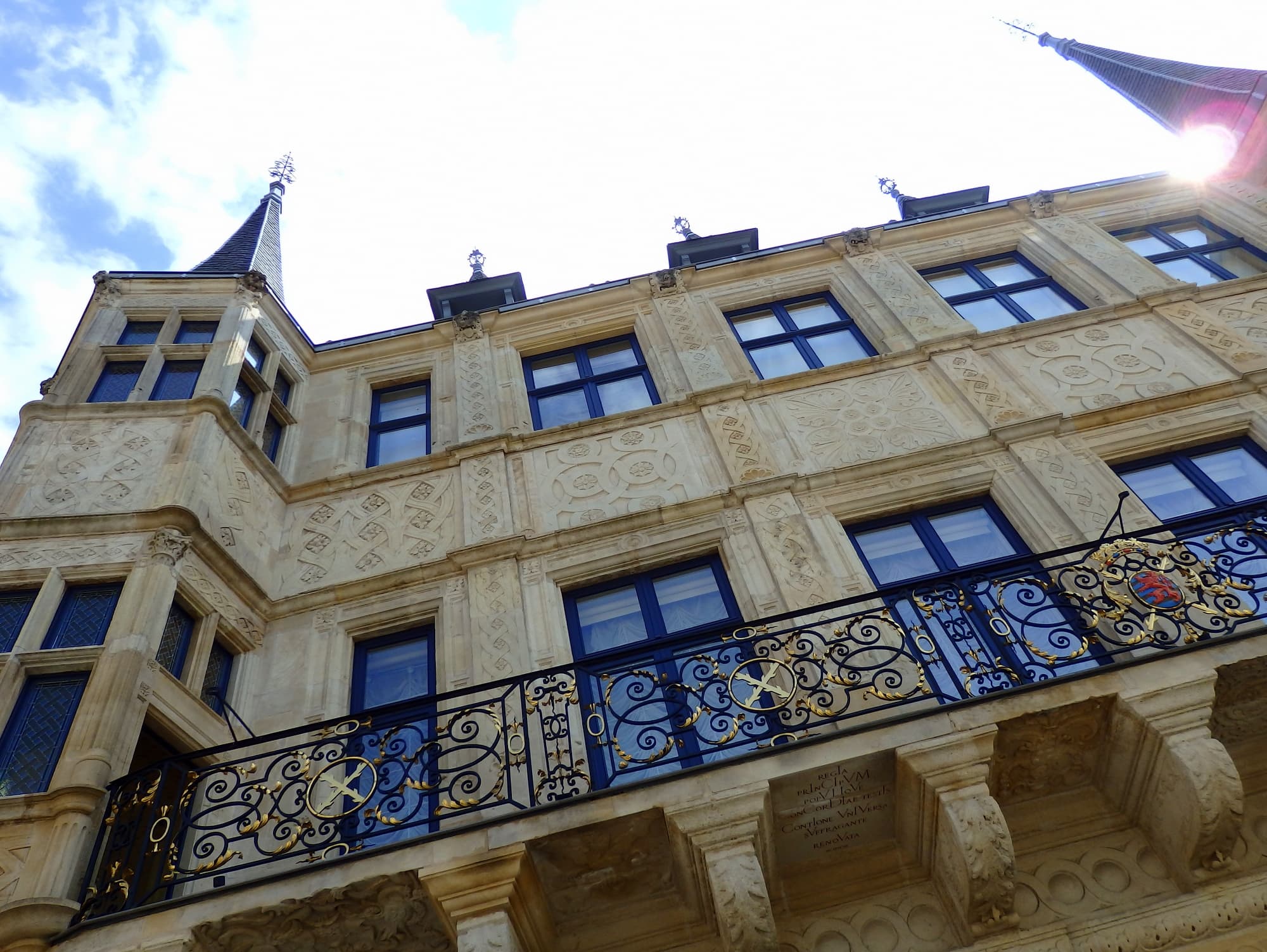 4:30 p.m. If you’re in town between July 13th and September 6th (except on Wednesdays), you have the possibility of visiting the Grand Ducal Palace. Luxembourg is the only Grand Duchy in the world, which means the country’s head of state is a Grand Duke. The Grand Ducal Palace is where official duties are performed, and if you sign up in advance, you could be granted access to a guided behind the scenes tour. If you’re not here during the summer months, you’ll have to settle for a passing glance from the exterior.

6:00 p.m. For your last night in town, why not splurge at one of the city’s Michelin starred restaurants. Luxembourg City is currently home to 9 gourmet restaurants that have been awarded the prestigious Michelin stars. You can browse that section here.

And that’s a little introduction to Luxembourg City. There’s certainly more to see around the city and across the country, but if you only have a weekend, this will give you a little taste that will hopefully bring you back for more.

What are your favourite spots in Luxembourg City?

Next post Best Florida Theme Parks for Every Personality