If Toronto’s international neighbour to the south is a melting pot of culture, then T.O. is an infinite smorgasbord. More than 100 languages are spoken in the capital of Ontario, and around half of its residents hail from outside Canada. What does this mean for visitors? An eclectic array of attractions, eateries, and landmarks, of course. Here are some of the best Toronto attractions to check out—even if you only have a weekend to spare. 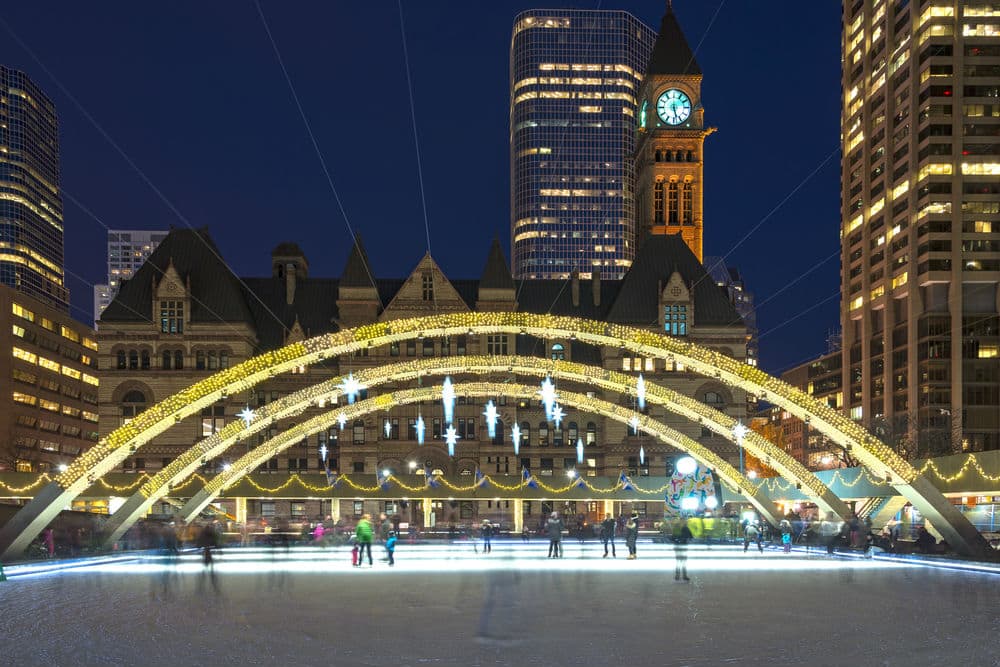 There is no better place to welcome the weekend than at the top of the CN Tower. This architectural masterpiece isn’t just one of the tallest buildings in Toronto, it’s the third tallest tower in the world. Grab a cocktail, dare to walk across the glass floor observation deck, and head all the way to the SkyPod for unparalleled views of an urban sunset.

Looking to channel your inner Kurt Browning or Elizabeth Manley? If you’re visiting in winter, strap on your ice skates and prepare to double-salchow your little heart out at the famed Nathan Phillips Square. Of course, inexperienced skaters are just as welcome to delight in some ice skating in Toronto.

Kick off your Saturday in Toronto with fresh grub, artisan wares, and the faint waft of freshly picked flowers. Yes, we’re talking about a visit to the one and only St. Lawrence Market. Food straight from local farms and hand-made jewelry are just some of the goodies awaiting you here.

Ice hockey is one of the Canucks’ greatest exports to the world, and homage must be paid where homage is due. Tour the Hockey Hall of Fame in Toronto to honour some of the greatest players of all time and check out the Stanley Cup Championship Ring Display (sorry, you can’t try them on for size). 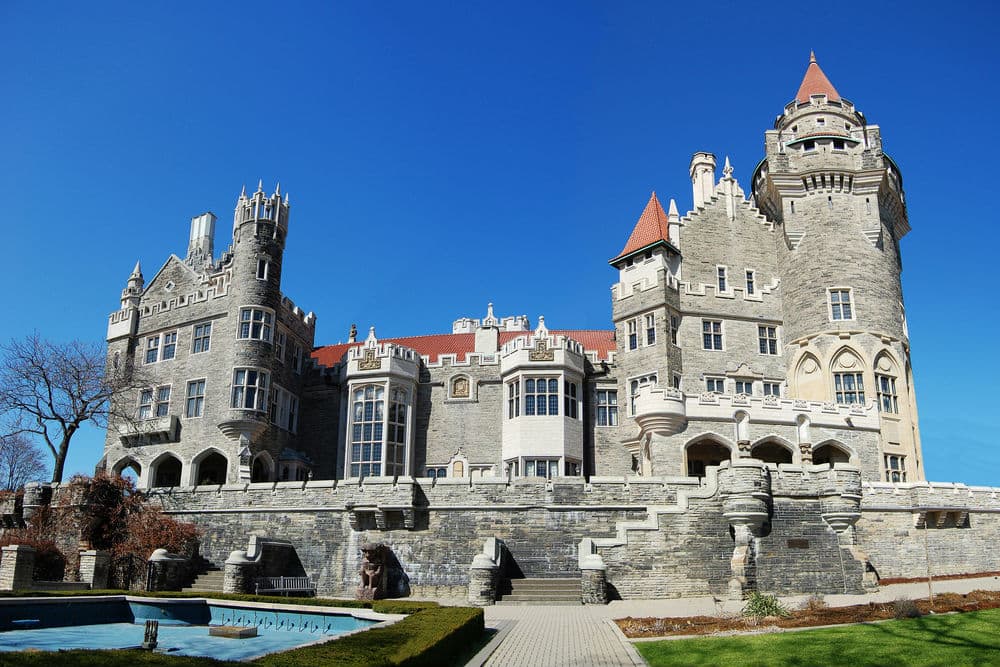 Sure, you love modern Toronto, but there’s no harm in taking a step back in time during your stay. Canada’s “Majestic Castle,” Casa Loma, is just the place to indulge that part of your soul that whispers “Yeeeeee!” when you have a new “Downton Abbey” on the DVR. Affectionately called Castle Loma, Toronto’s shining ode to splendour and class has four floors and meticulously landscaped gardens.

Venture to the centre of the Entertainment District on Saturday night, and it’s easy to fall under the spell of mesmerising lights and melodies spilling into the street from behind theatre doors. Among the best venues to visit during your night on the town is the Princess of Wales Theatre. Productions to hit this stage have included a musical “Lord of the Rings” and “The Lion King.” Simply put, the venue is eh-mazing (sorry, we’ll see ourselves out.)

After you eat your weight in stuffed French toast or smoked brisket hash at one of Toronto’s stellar brunch spots, there’s nothing like treating yourself to some new duds. As the harmony of cash register dings you’ll hear downtown proves, the Toronto shopping scene is alive and well. Bring your wallet to Toronto Eaton Centre and pick up everything from designer threads to fresh gelato. If you blow your budget on maple syrup, we promise to look the other way.

Ready to check out these cool things to do in Toronto? The capital of Ontario is waiting to delight your senses and show you what a truly cosmopolitan city looks like. From the Hockey Hall of Fame to Fantasy Fair, T.O. aims to impress year-round!

What are you recommendations for spending a weekend in Toronto?