Montreal is the political and cultural hub of Quebec, making it an incredible destination for travellers who want to explore the beauty, history, and heritage of the province. Often called the Paris of Canada, Montreal boasts a large population of French speakers, several large public parks, a staggering number of museums, and seemingly unending attractions. Even if you only have a weekend to spend in the city, it’s well worth the holiday. Here’s a guide for spending 36 hours in Montreal. 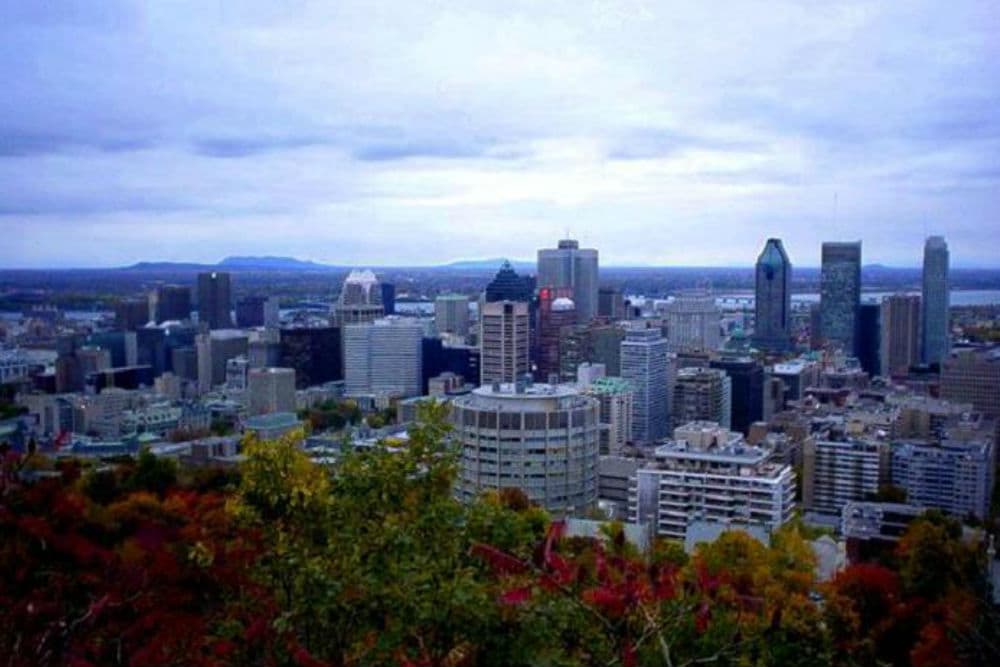 Get a taste of the city when you make your way to Mont Royal. In Downtown Montreal, there is a hill that stands at an elevation of less than 245 m, but locals still call it a mountain (Mont Royal). Surrounding the peak is the Parc du Mont Royal, which is more than 500 acres in size and boasts a wonderful retreat in the centre of the hustle and bustle of Downtown Montreal. You can easily spend the late day in the Mont Royal area strolling through the park, hiking to Kondiaronk Lookout for magnificent views over the city, viewing the historic Monument à George-Étienne Cartier, or touring the beautiful interior of the Chalet du Mont-Royal. 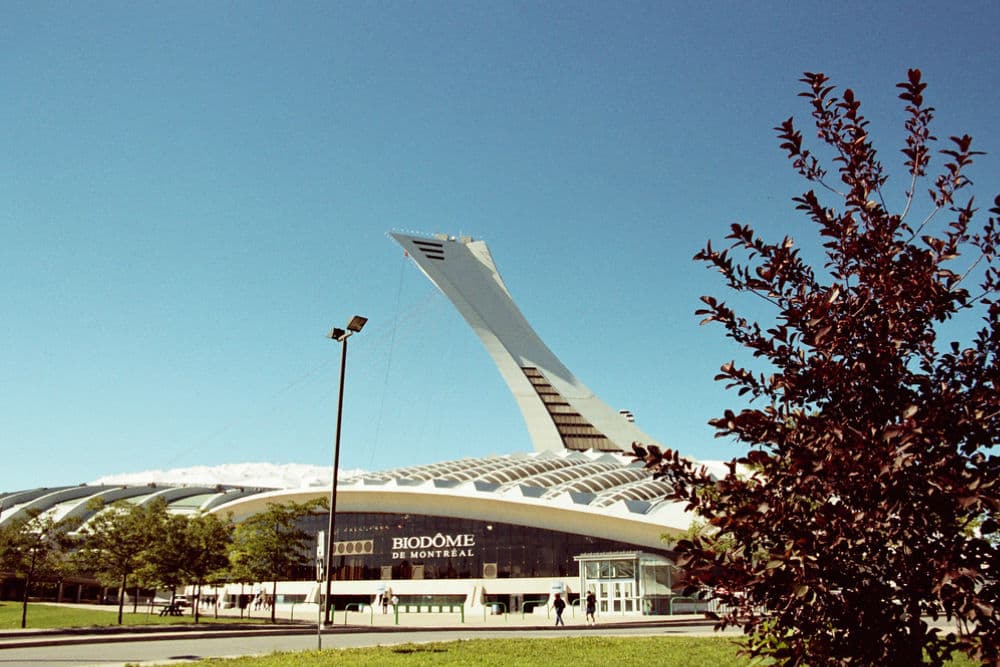 Start your Saturday in the Hochelaga-Maisonneuve district of Montreal where you’ll find the Biodôme. It’s situated within Olympic Park, and was originally constructed for the 1976 Olympic Games. As the name suggests, the Biodôme boasts a domed roof, but its purpose has changed from athletics to the ecosystems of the Americas. Within the Biodôme, visitors can walk through four distinct sections that recreate the environments of a South American rainforest, a polar ecosystem, a North American wilderness, and an estuary habitat. The Biodôme is an amazing opportunity to see penguins, big cats, and countless other species under one architecturally significant roof. 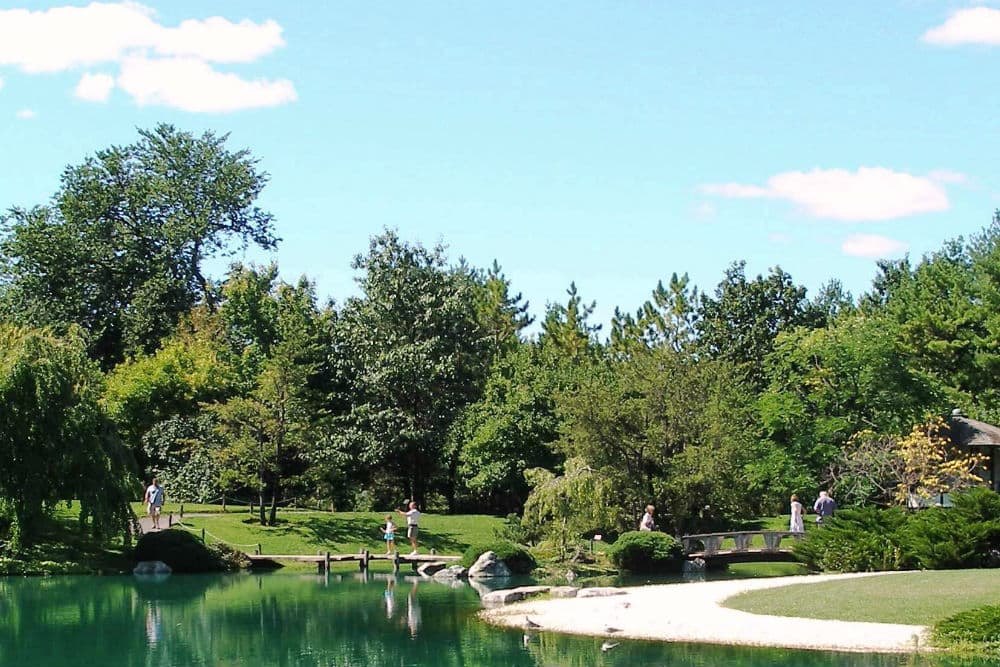 Just a short walk from the Biodôme, and also within the Hochelaga-Maisonneuve district, is the Botanical Gardens Montreal. Known to locals as the Jardin Botanique, this attraction is a must-see spot for anyone who loves gardens and stunning flowers. While it is open all year, during the winter the hours are slightly limited and only the greenhouses will be available for tours. During most of the year, however, you can stroll through themed gardens like the Chinese garden inspired by the Ming Dynasty, the Japanese garden, the Alpine garden, the First Nations garden, the garden of innovations, and dozens more. Each deserves a moment of your time so that you can admire the layout, the landscaping, and, of course, the stunning plants on display. 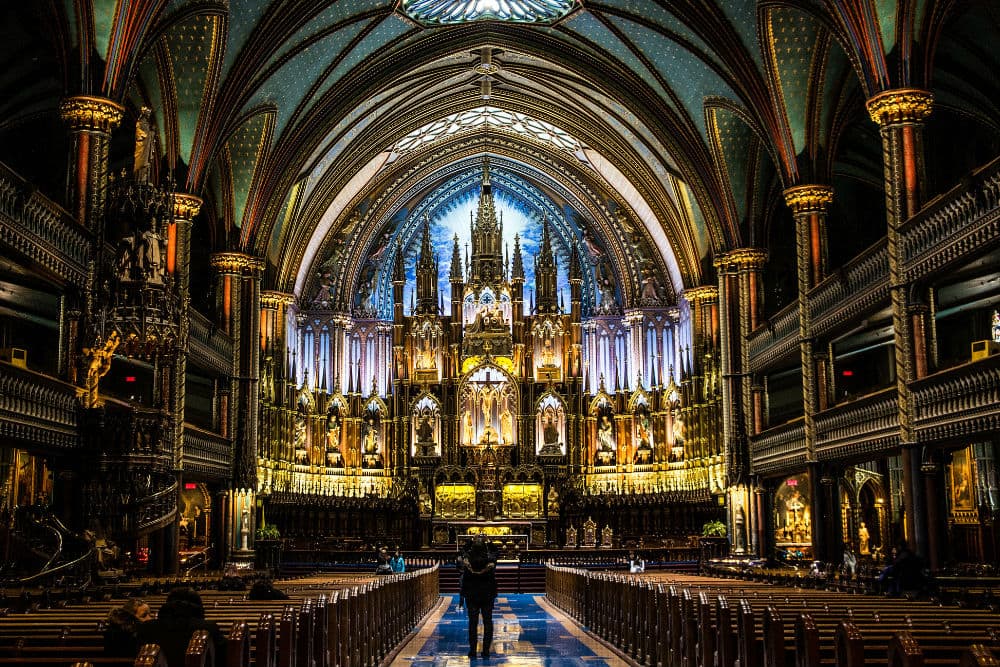 In Old Montreal, just a short walk from the St. Lawrence River, is the breathtaking Notre Dame Basilica of Montreal. The cathedral was constructed in the 1820s under the watch of James O’Donnell, and it is a striking example of Gothic Revival architecture. Today, the basilica is a National Historic Site of Canada, and it was even visited by the Pope in 1982. While touring the Notre Dame Basilica, you won’t want to miss the incredible Casavant Frères pipe organ, which boasts four keyboards, 7,000 individual pipes, and a whopping 92 stops. Be sure to pay close attention to the stained glass windows, which are unusual because they depict scenes from Montreal’s history rather than Biblical stories and events. As a visitor, you can tour the Notre Dame Basilica every day, but you also have the option of attending a service each evening and on Sunday mornings. 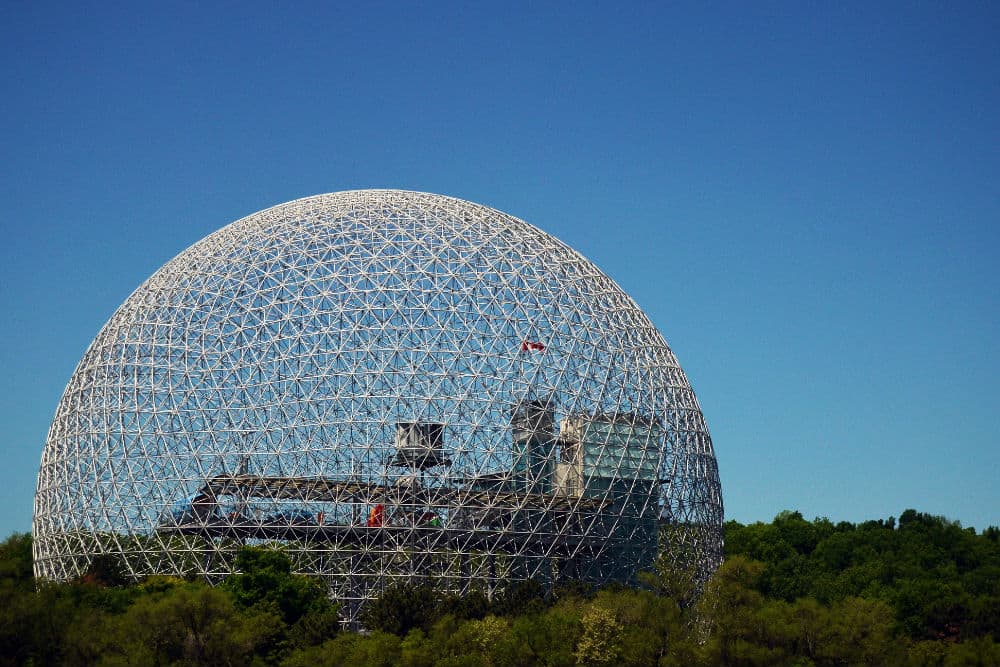 You can’t leave town without visiting one of the more unusual structures in Montreal, architecturally speaking, is the Biosphere. Located in Parc Jean Drapeau, and once home to the 1967 World Expo, the Biosphere is a geodesic dome designed by architect Buckminster Fuller. From the exterior, you can admire the dome itself, which is clear and installed over a steel framework. Although most visitors simply snap a photo of the outside of the Biosphere, heading inside is definitely worth it. Several enclosed structures are found within the climate-controlled dome, and each houses unique attractions and exhibits exploring subjects like climate change, water access around the world, air quality, and sustainable development across the globe.

Clearly, there is no fun things to do in Montreal. Whether you want to stroll through stunning gardens or check out architectural marvels, the Quebec city boasts an abundance of ways to spend your time in Montreal. It’s the perfect place for a weekend getaway.

Places in Canada That Give You Goosebumps

Best Canadian Destinations for Views from Top to Bottom