Which Cities Recycle the Most on Earth?

It’s easy to say we’d like our cities to be green. But what does ‘green’ even mean? Of course recycling waste and reducing carbon footprints are important in the pursuit to be eco-friendly, but a sustainable future depends on many more areas.

The Green City Index completed by Siemens – a global leader in engineering and technology services – provides a unique assessment, comparing cities in terms of their environmental performance as a whole. 30 individual indicators are measured touching a wide range of environmental areas, from waste management and greenhouse gas emissions to water consumption and public transport.

Though cities can be assessed on their own green efforts, it’s difficult to compile a definitively ranked list – as each cities faces it’s own issues while working towards their own goals. It is easy however to see which cites are putting in the effort and setting an example for others to follow.

Here are some of the top cities leading by example, detailing a stand out accomplishment that has helped them move towards a more sustainable future:

For more on which cities are doing their part for a brighter future and how, be sure to check out the infographic below.

Next post Best Canadian Cities for a Romantic Getaway 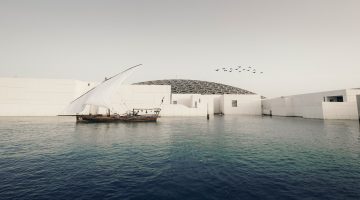 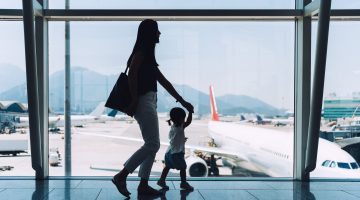 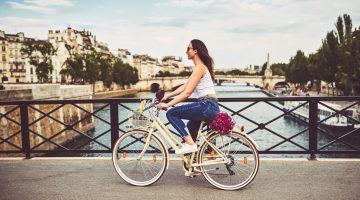