What Churchill, Manitoba, is known for 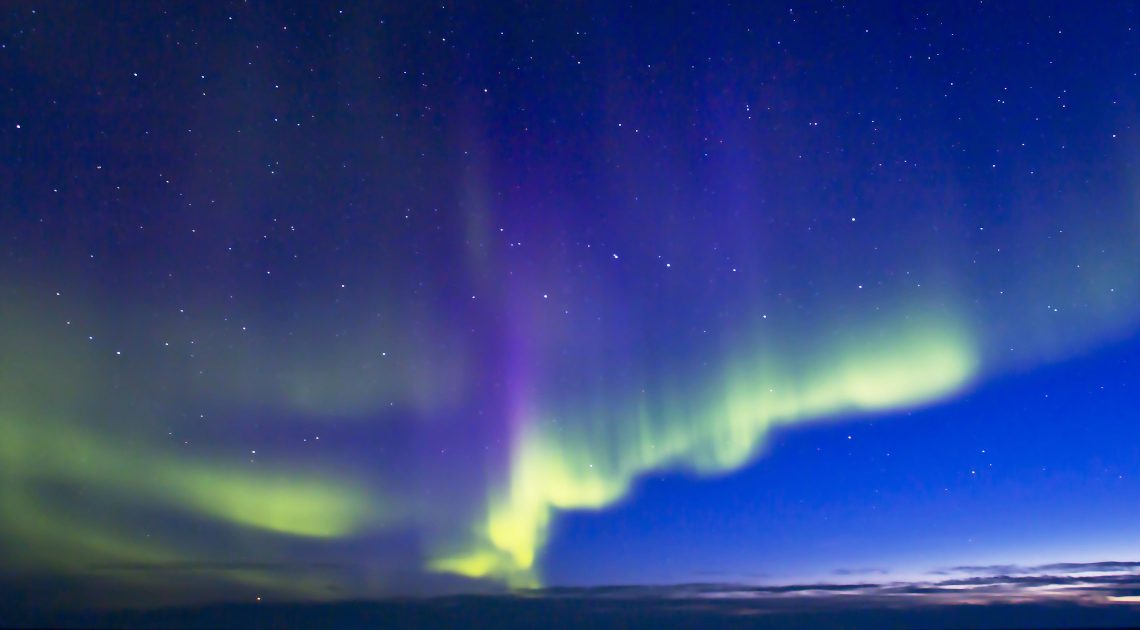 Located on Hudson Bay, the town of Churchill in northern Manitoba is a vibrant area with plenty of noteworthy attractions. It not only boasts a unique history, but Churchill is famous for natural wonders, spectacular outdoor adventures and its wildlife residents. Find out what Churchill gets its recognition for and why it’s such a remarkable travel destination.

It’s known as the Polar Bear Capital of the World

Much of Churchill’s tourism centers around its abundance of polar bears. Back in the 1980s, the town became known for the migratory habits of polar bears, and many tourists flocked to the destination to view polar bears from a safe distance in specialized tundra safari vehicles. Tour operators conduct polar bear tours on marked trails to give visitors an up-close view of the animals, as well as boat tours to see the coastal areas where the polar bears hunt.

In fact, polar bears are so common in Churchill that it’s illegal to lock your car doors. This started when the residents began leaving car doors unlocked to provide safety for people who encountered polar bears. 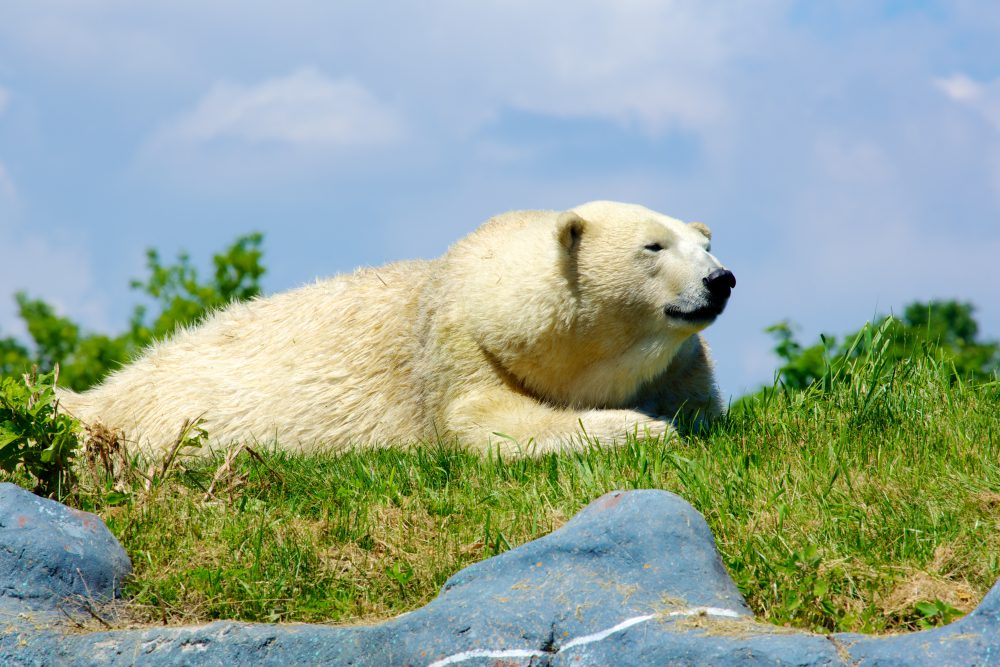 It’s also known as the Beluga Capital of the World

Wildlife in Churchill doesn’t stop with polar bears. Thousands of beluga whales, the stunningly beautiful white whales in northern waters, move to the warmer waters of the Churchill River estuary during the summer to give birth to calves. In the summer, many people enjoy boat tours that take you through the known areas where beluga whales tend to migrate to catch a glimpse of them in the wild. In addition to the whales that come into the estuary, tens of thousands of them find their way into the Hudson Bay. If you want to see these animals up close, the best way is by kayaking in the water.

The oldest Mason symbol in Manitoba resides in Churchill

The Grand Lodge of the Freemasons in Manitoba began in 1875 after J. Robson, an experienced stonemason, came together with other Scottish masons at the Churchill River to construct Fort Prince of Wales for the Hudson Bay Company in the 1700s. This group combined with other lodges to form the Grand Lodge. The symbol is found at the Fort Prince of Wales near the Churchill River, which is a national historic site all its own. You could spend hours exploring the fortress and learning about its history or wandering the grounds to take in stunning views of the bay’s tundra shore and its wildlife.

It has a rocket testing site

The Canadian Army constructed the Churchill Northern Studies Centre and Churchill Rocket Research Range, a research facility and rocket launch site, in 1954. This was intended to observe the impact of aurora borealis on communications over long distances, but it was used for sub-orbital sounding rockets between 1955 and 1998 by both the U.S. and Canadian military. The site was also used by Akjuit Aerospace, a Canadian company that wanted to develop the world’s first commercial spaceport. Akjuit launched one rocket from the site in 1998, which provided valuable research to the Canadian Space Agency. Now, you can visit the launch site and tour the Churchill Northern Studies Centre, a non-profit research facility that offers educational information.

The aurora borealis, polar lights, or Northern Lights are one of the world’s most spectacular natural phenomenon and something most people want to see in their lifetime. The lights occur in high-latitude regions from disturbances in the magnetosphere from solar winds, so the conditions have to be just right for them to occur. Churchill is one of the most popular places to see the Northern Lights in Canada, and many people travel here just to take expeditions in search of the phenomenon. There’s plenty of rocky foreground on the coast, which provides the perfect viewing platform to take in the experience. 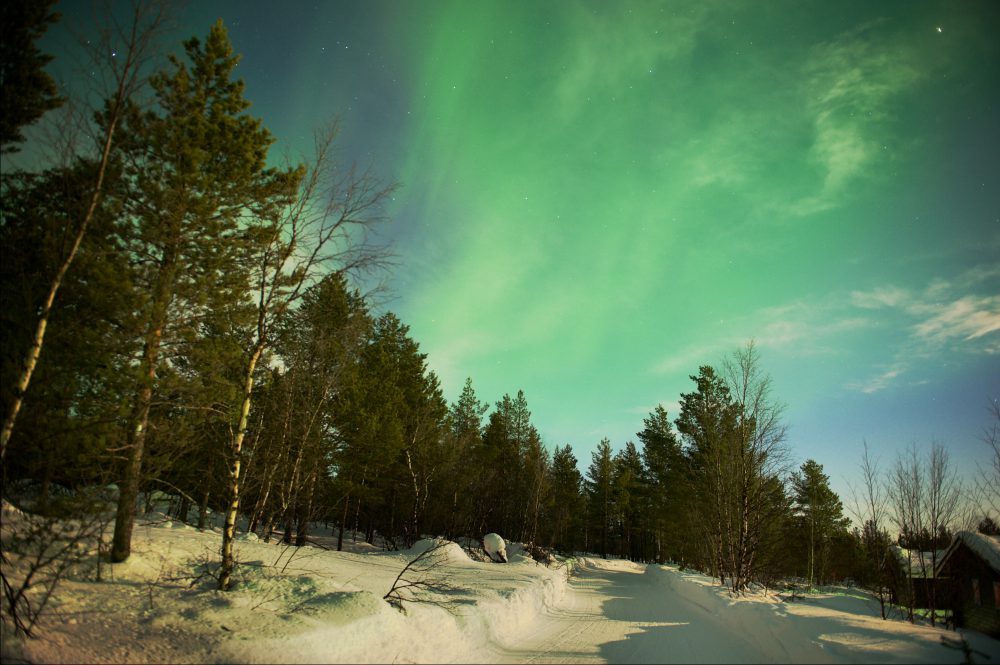 Churchill has a local mystery

The Miss Piggy plane wreck is an enduring local mystery. A Curtiss C-46 “Commando” twin-prop cargo plane that was widely used in WWII crashed at 9:30 a.m. on November 13th, 1979, as it made way into the Churchill airport. The plane was heavily damaged and the crew members sustained minor injuries, but the rumours say that it crashed and its crew hitchhiked into town to drink at the local tavern. If you ask the locals, they’ll tell you their own version of the story and add to the mystery, but this is definitely a sight you want to see for yourself.

Get ready for your trip

Whether you want to get up-close and personal with polar bears and beluga whales or you want to experience the unique history and a once-in-a-lifetime phenomenon, there’s nowhere quite like Churchill. If you want to plan your trip to see all that Churchill is known for, visit Expedia to check out deals on Churchill vacations and prepare for the time of your life! 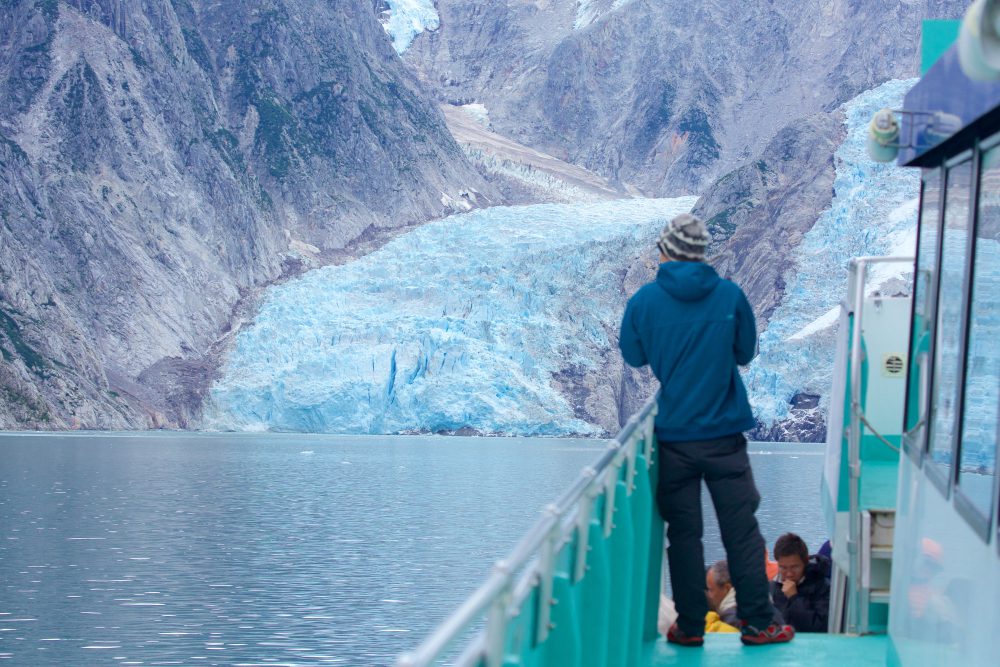 Ice fishing boat by a glacier

Next post Cruising 101: What to expect on your first cruise

Previous post Things to Know Before Going to the Yukon 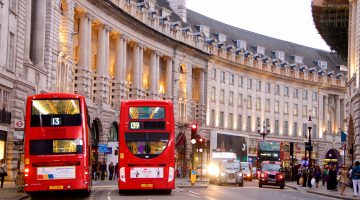 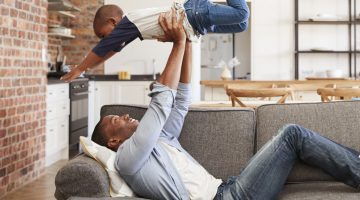 9 Ways to Evoke a Vacation State of Mind 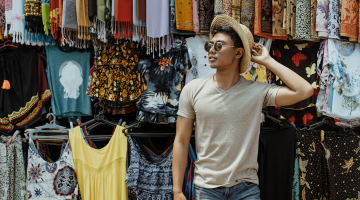