Top 5 Free Things to Do in San Diego

San Diego gets a bad rap for being a pricey city. If you’re renting a house or buying gas here, sure—it is. But if you’re just in town for some sweet margaritas and a good time, it’s 100% possible to enjoy the city without going broke. Just don’t buy the touristy tie-dyed junk, avoid downtown, and bring your own beach towel, and you’re on your way to enjoying San Diego on the cheapy-cheap.

No, the Other Museum Park

Balboa Park tends to get all the glory when it comes to free museums, but don’t overlook the Cabrillo National Monument, a.k.a. the forgotten step-cousin of parks in San Diego. Take a tour of the area dedicated to the Spanish explorer Juan Rodriguez Cabrillo, who landed in San Diego in 1542. Sure, he wasn’t exactly in town to build sandcastles with the locals, but alas, many spots in the city are now named after him. Check out the small museum on-site, complete with artifacts and period clothing. Next, stroll over to the Old Point Loma Lighthouse. Not only can you walk up the twisty, narrow stairs and check out the old equipment, you can also see how the Israel family spent their everyday lives living in the lighthouse. Hint: You’re going to want to hug your Netflix® subscription after the tour. Price: Free without a car, $5 for parking. 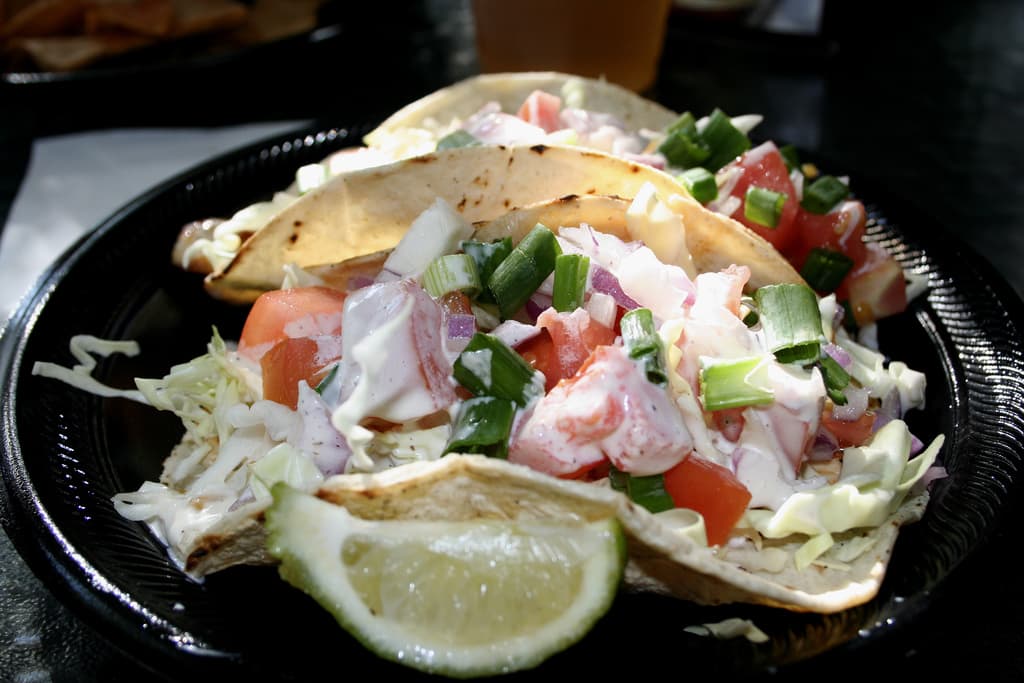 If you get confused about whether you’re in Mexico or America when eating in San Diego, no worries. With Tijuana 20 minutes south of the city, San Diego chefs are often inspired by Mexican flavours. Thus, we have some of the best burritos and tacos in the States. Ok, so the tacos aren’t always free, but they typically only run a few U.S. dollars. Pile on steaming hot carnitas and crisp cilantro sprigs, and go ahead and add salty French fries between the tortillas. Whether you want to eat in a fine-dining restaurant or a hole-in-the-wall joint with bars on the windows, get your stomach ready for some spicy deliciousness. Bring some Tums®. Price: $1-5.

On the first Wednesday night of each month, the San Diego Astronomy Association sets up a number of high-powered telescopes for public use. Take a peek at Mars, Saturn, the moon, and binary stars. Yes, there are a few spaced-out individuals who want a turn too, but by and large, it’s a family-friendly event. People do call us a “far out” city, after all. Price: Free.

Sand in All the Right Places

When it comes right down to it, the best attraction in San Diego is completely free: the beach. There are over 110 km of shore in San Diego, and each beach has its own distinct personality. Sorry, everywhere else. You just can’t beat San Diego’s hot sands, clear skies, and cute, shaggy surfers running into the waves. Whether you want to hang out by the bumper cars in Mission Beach or watch paragliders slice through the air in La Jolla, there’s a sandy patch waiting for you. Price: Free.

To Market, to Market 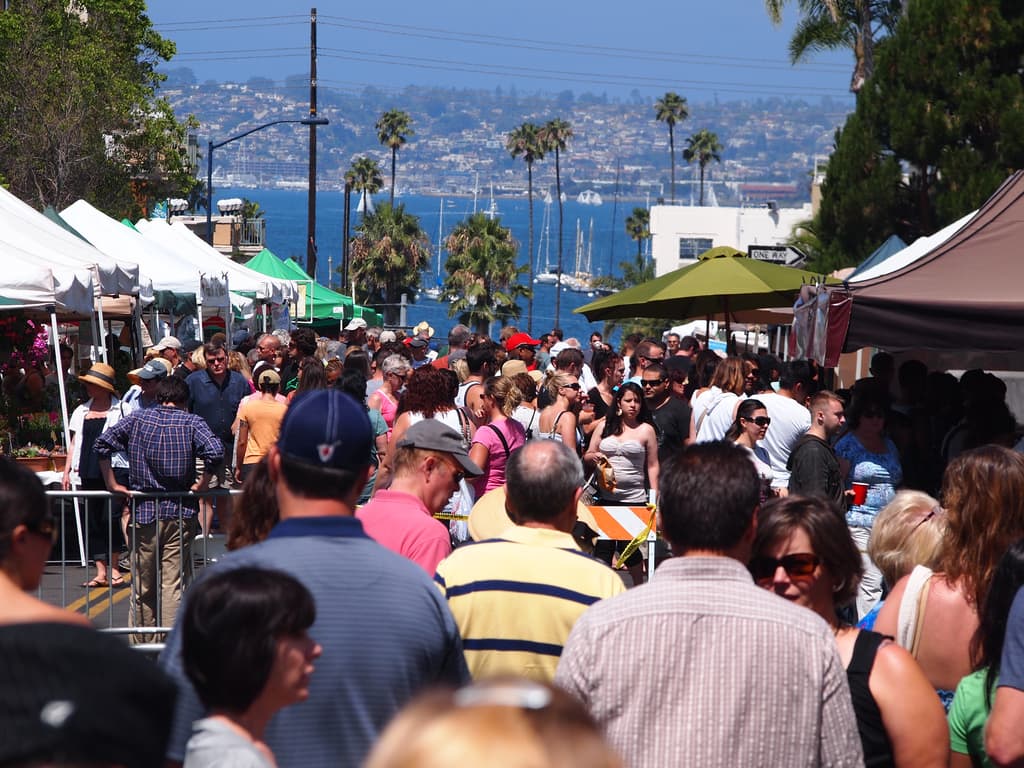 Speaking of food, did you miss the afternoon farmers market near your hotel? No worries; it’ll be in a different part of the city tomorrow. Farmers markets are big deals in San Diego, with a different neighbourhood hosting one each week. It’s not just the food, either. Many of the markets include live bands, bounce houses, non-scary clowns, and slightly perilous donkey rides. One of the best markets is the Saturday Mercado in Little Italy. Spanning a number of city blocks, you can sample everything from apples and cheesecake to organic peanut butter. And of course, don’t leave without buying some kale. Kale chips, kale salad, kale slogan T-shirts—San Diego is all about that green stuff. Price: Free.

What’s your favourite free thing to do in San Diego?

Next post Best Coffee Shops in Vancouver for a Good Buzz