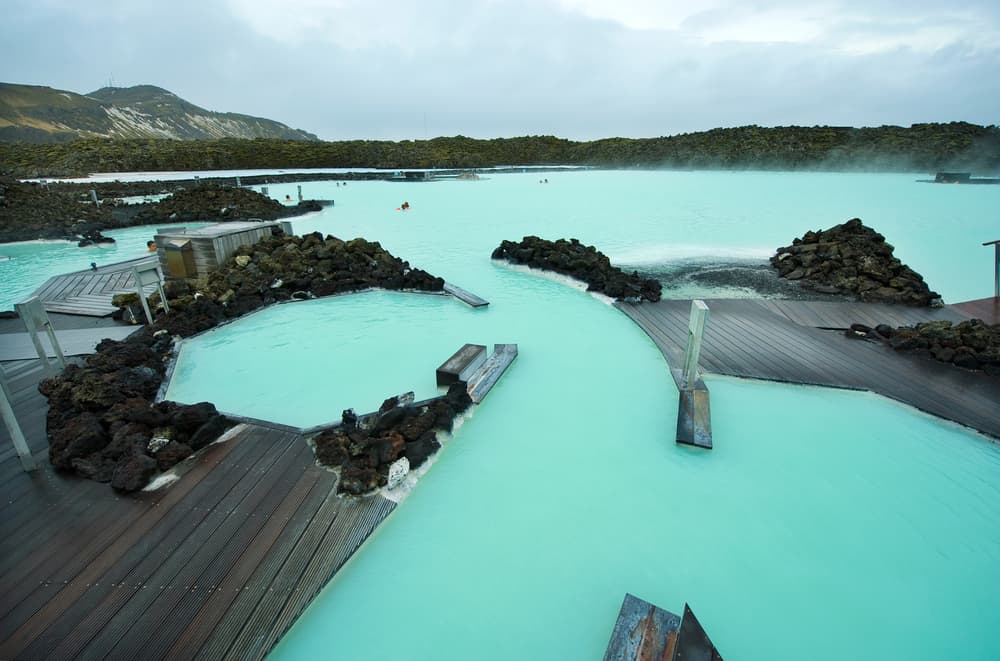 You’re tired of breaking your New Year’s resolutions every year, and your friends who hear you are tired of it, too. Stop procrastinating and stop letting your passport collect dust. If “travel more” is on your resolutions list, highlight that sucker and make it happen! Here are some dynamic cites to put on your to-do calendar for 2015:

It’s not your imagination; “Little Talks” by Of Monsters and Men has been playing for two years straight. And why not? This Icelandic band rules in the land of sea gods and wool sweaters. Perhaps it’s time to finally to see the country for yourself. What exactly happens in Iceland, you may ask? Don’t worry, it’s not just tinned salmon and wizards—though you can still experience some magic. Belly flop into the country’s most famous attraction: the Blue Lagoon, located just outside of the capital of Reykjavik. This geothermal pool offers warm waters rich in sulphur and other minerals, which are said to have mysterious healing powers. For something else powerful, hike a live volcano. Make your way to Eyjafjallajokull. What it lacks in easy pronunciation, it makes up for in height. Watch out for those crevasses, and of course, eruptions. Try not to be one of those people who take selfies in front of flowing lava as everyone else is running away like normal folk. 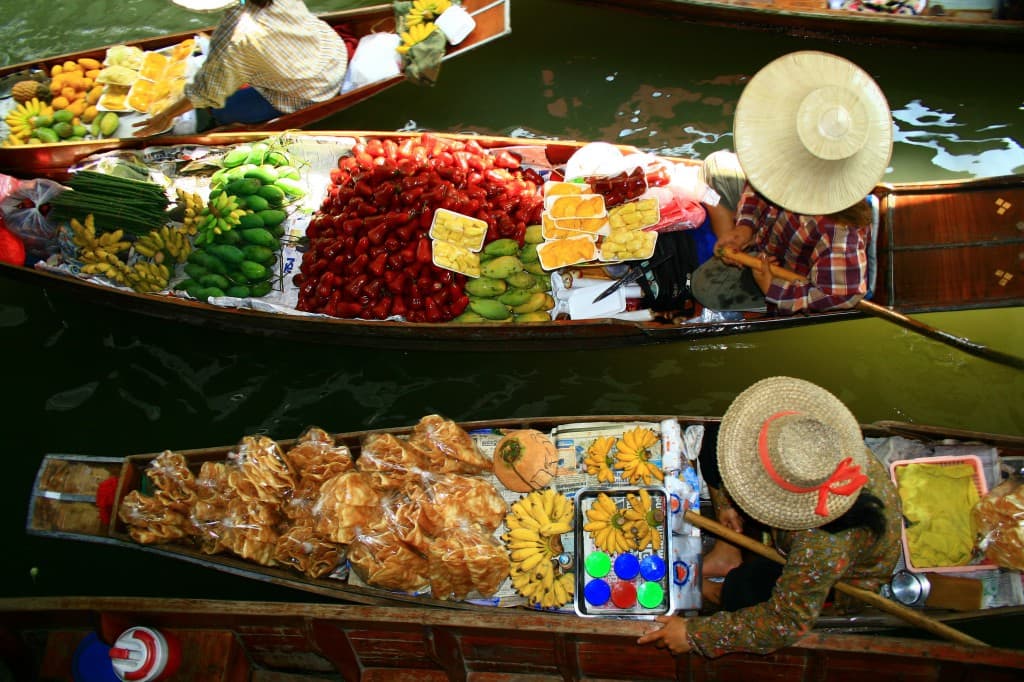 You want to know what those whispers around the office are about? Thailand. Sneaking off to a vacation in this Southeast Asian country has been quietly gaining traction through the years, and 2015 is the year to finally go see it for yourself. Get your first taste of Thailand by experiencing the capital city of Bangkok. The busy, dizzy town includes a healthy serving of history with the Grand Palace and Wat Phra Kaew, as well as the famous Floating Market where vendors on boats sell all types of wares. Of course, the glowing nightclub scene on Khao San Road isn’t to be missed, either. Just try not to lose a member of your party or make friends with a drug-peddling monkey a la “The Hangover 2.”

If I asked you to give me five reasons not to travel to Toronto, I doubt you’d think of one. As the largest city in Canada and the fourth largest in North America, this city is filled to the gills with cultural festivals, diverse foods, up-scale shopping districts, and big-time attractions. While you never need an excuse to check out this city, 2015 may provide that additional kick in the tush to finally pack your bags. In summer of 2015, the Pan American Games will be held in the grand city of Toronto. Occurring every four years before the Summer Olympics, the games match up top-ranked athletics from North and South America to compete against each other. Sports include fencing, field hockey, gymnastics, boxing, track and field, baseball, basketball, and shooting. It should be a bit of a mad house all summer long, and gleefully so.

You’ve heard of Miami Beach and perhaps you’ve been too intimated to check it out yet. Is it a huge party beach? Oh yes. Is it filled with beautiful tanned people? Very much. Will you be able to fit in? Most definitely. This city has a wealth of buzzing activities that range from swimming in the Atlantic Ocean, to partying in hazy neon clubs, to spying Art Deco structures on the pristine avenues. If you’re looking for the heart of the excitement, make your pilgrimage to Ocean Drive. Night clubs dot the row as high heels click in and out of the glowing buildings. This is the kind of town where multi-coloured drinks freely splash into martini glasses as confetti rains down your shirt or dress. Needless to say, Miami Beach is a party with an open invitation. Don’t stay at home one more night with your cat instead of squeezing into a shiny sequined outfit with the best of them. 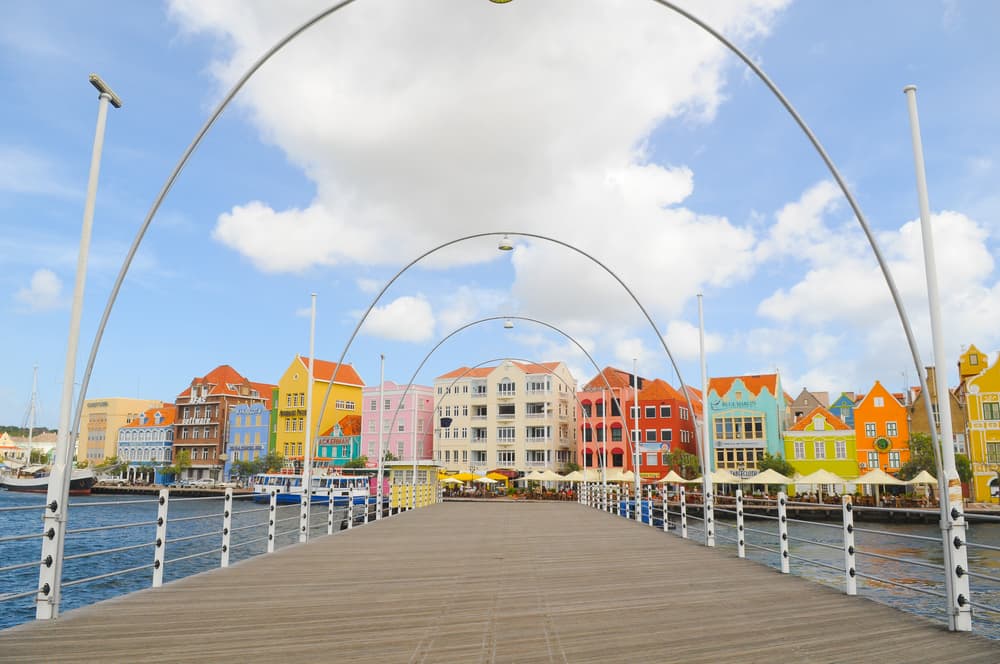 Prepare to hear the name “Curacao” quite a bit in 2015. Starting next year, American and Canadian airlines will start offering direct flights to the Caribbean Island. Situated between Aruba and Bonaire, this colourful island paradise comes complete with white-sand beaches, art galleries, and scuba diving opportunities. It’s a tropical smoothie of high-end culture with a rough-and-tumble natural setting. One of the top activities includes scuba diving into the Mushroom Forest, an underwater jungle with coral shaped as, you guessed it, mushrooms. Speaking of a psychedelic experience, you may want to pop into the capital city of Willemstad, as it’s pumped with clubs and bars that spill music and well-dressed partyers into the streets. Make a stop at clubs like Chobolobo for salsa, Club X-clusive for dubstep, and Club Zen for a mix of dancehall beats and live music. Come see the city and watch as others follow in your tracks.

This year, keep your resolutions. No annoying your friends and family with the same pledges from the past years, and no feeling guilty and sulking when you don’t make them happen. This year, you will. Go travel, go explore, and go cross off those cities on your list.

Which cities are on your New Year’s Resolution List?