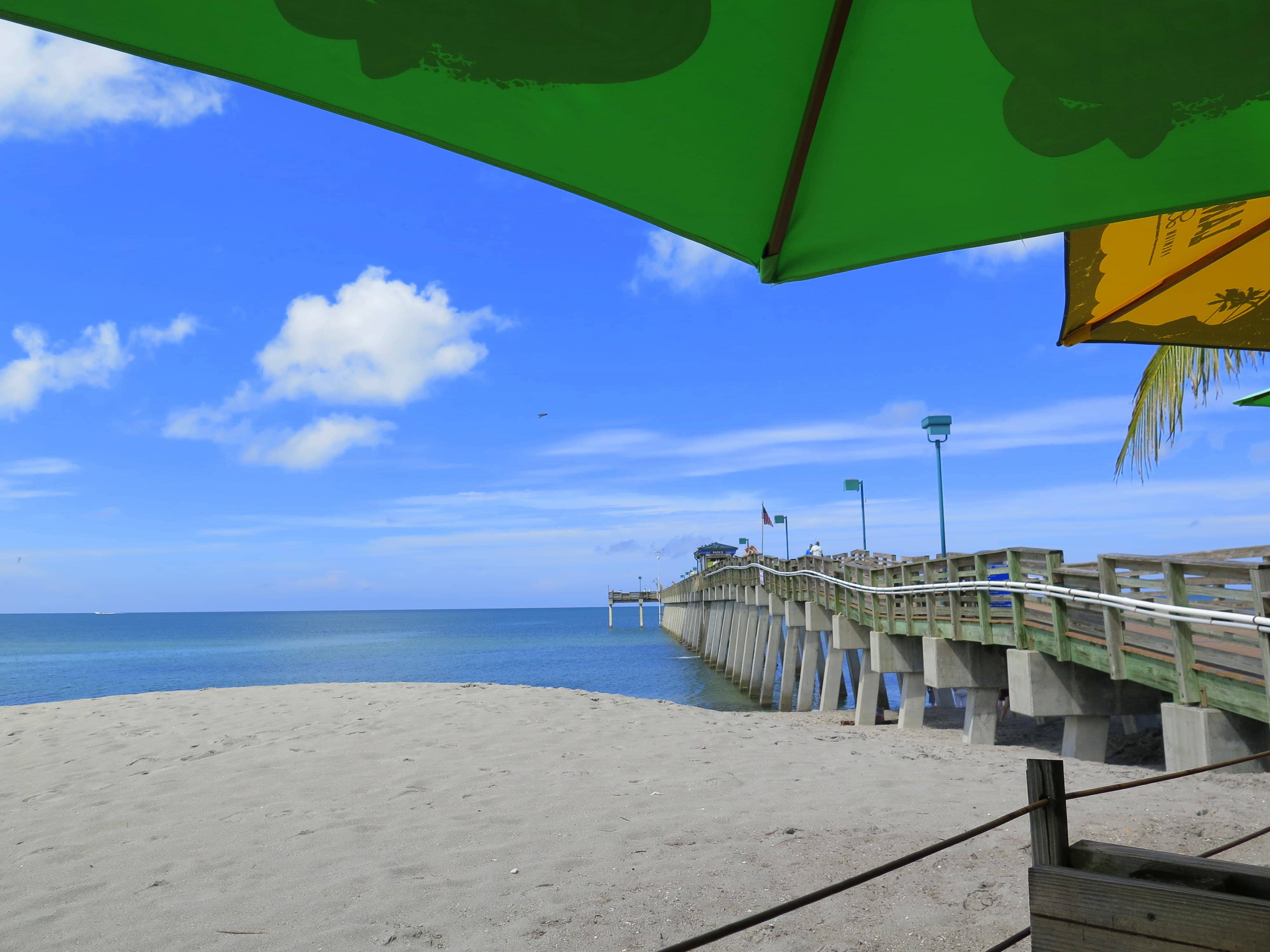 Most Canadians who visit the Gulf Coast area near Sarasota stick to Sarasota proper. Or maybe Siesta Key or another off-shore island.

Not so many folks have ventured south to Venice. Which is a shame of the highest order, as it’s one of the most charming places I’ve visited in Florida. There’s a ton of history, including unorthodox developers, feisty women pioneers and major league baseball stars such as Babe Ruth. You’ll also find charming architecture, broad-leafy streets, fun shops, a fantastic beach complete with shark’s teeth and a three-storey height limit in the downtown area that keeps things from feeling too  built up. 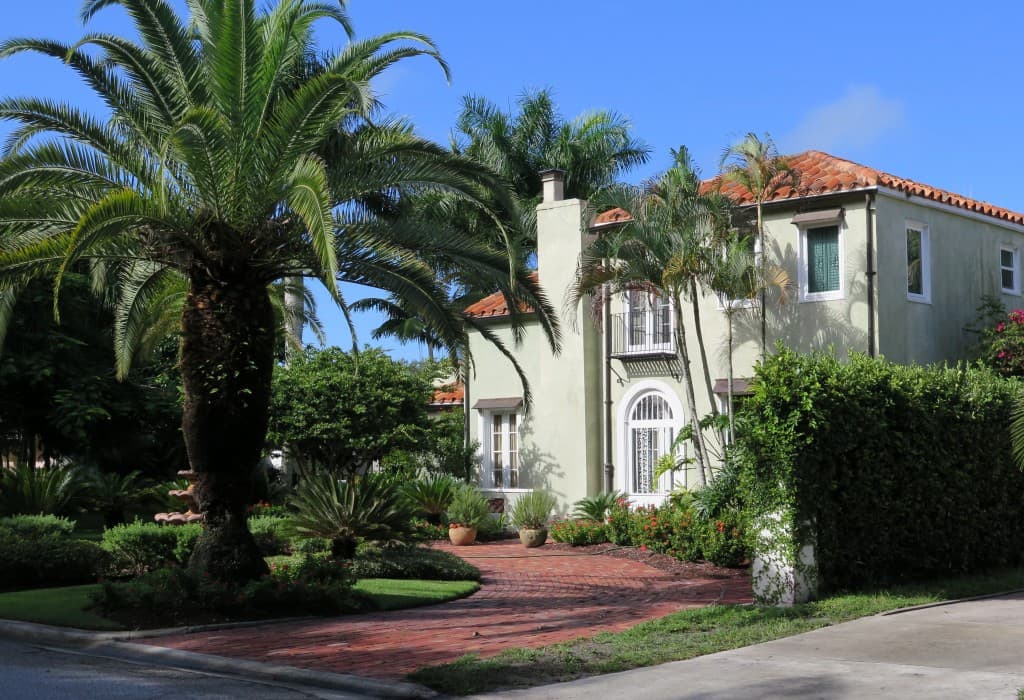 There are a number of hotel options, including Inn at the Beach , which is just across the road from the sand. I stayed recently at the Hampton Suites a few minutes from the water. It has huge rooms and a kitchen and an enormous bathrooms that road warriors really appreciate. Not to mention a nice, free breakfast, free Wi-Fi, free parking, cookies in the afternoon, free coffee all day long in the lobby and a small pool.

Here are six great ways to spend time in Venice on your next trip to the Gulf Coast. 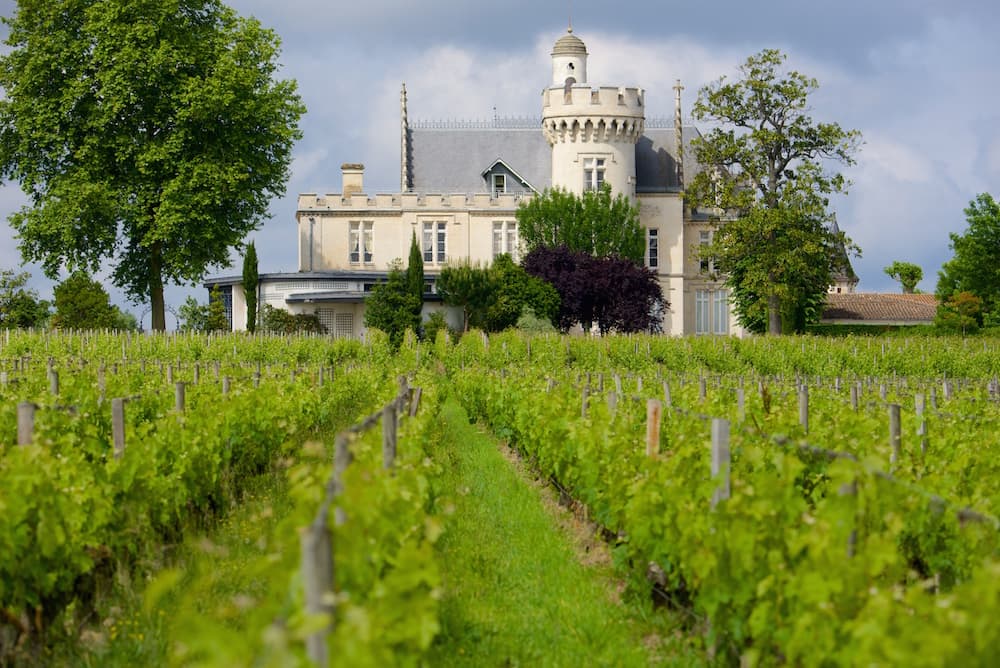