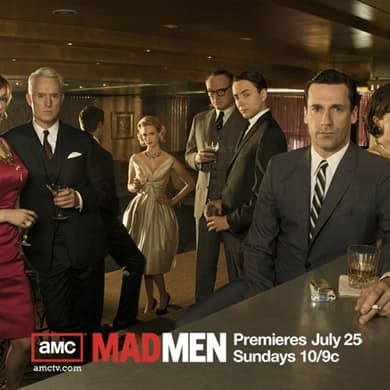 Devoted followers of the "Mad Men" series are eagerly awaiting the start of the new and final season. But fans have another reason to get excited, as New York City's Museum of the Moving Image is featuring an exhibition about the critically acclaimed show.

Titled "Matthew Weiner's Mad Men," this exhibit runs March 14 through June 14, 2015. Visitors get a first-hand look at sets from the show, including Don Draper's kitchen in Ossining and his iconic office in New York City. It will also display more than 25 costumes from the show as well as advertising artwork, props and video clips. In fact, this is the very first time that "Mad Men" production materials have been on display for public viewing.

In addition to viewing objects and stage settings, visitors can learn about the actual production process. See research documents that series creator Matthew Weiner reviewed when writing the show, and discover the origins of "Mad Men," such as what inspired Weiner to create the series. As he told ABC News, his motivation lies in his desire to tell his own personal story.

"For me, I wanted to write about why I was 35 years old and had so many good things in my life and was kind of unhappy still," he told ABC News. "And I wanted to sort of address that idea of … people who have a lot, saying 'Why do I feel this way?'"

"Man Men" is truly a personal project for the creator, which is one of the reasons the show is so intimate, precise and attentive to detail. The exhibit touches on how Weiner's approach resulted in such a brilliantly vivid portrayal of the 1960s era. With this in mind, he has chosen a selection of films that served as inspiration, which will be presented in a showing titled "Required Viewing: Mad Men's Movie Influences."

Next post A Helicopter Tour Over the Grand Canyon 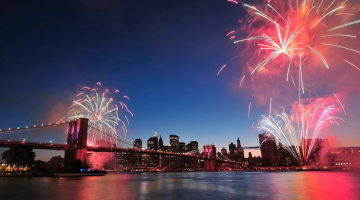 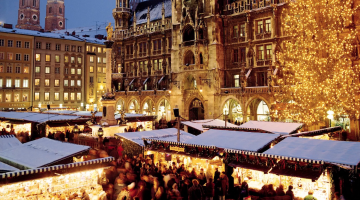 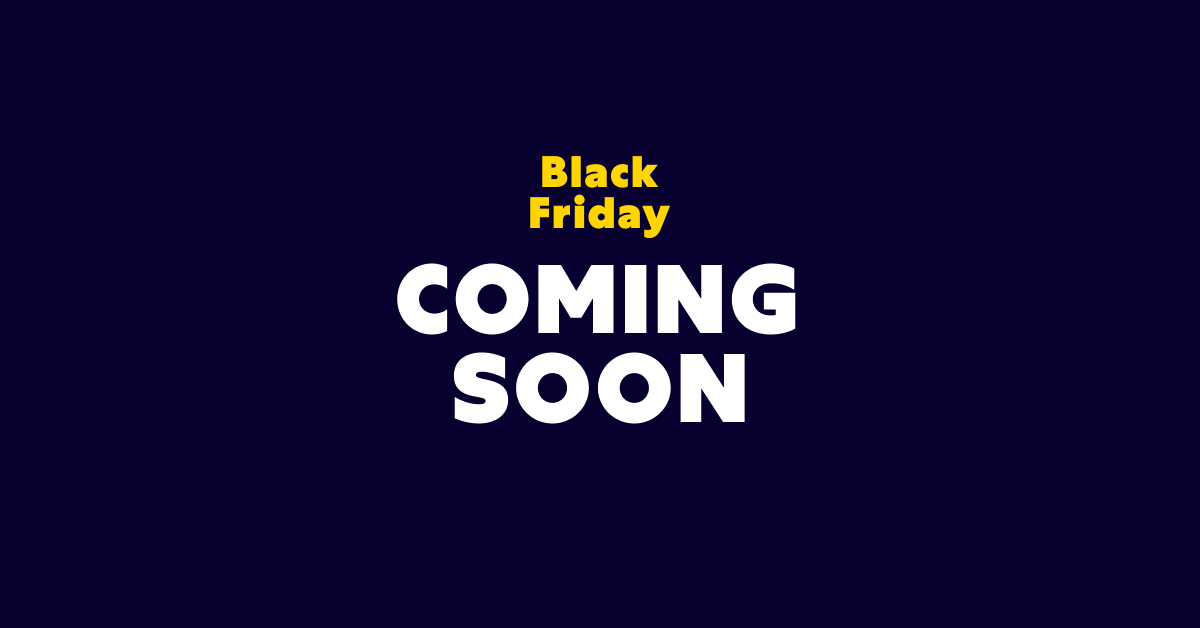