4 Reasons You Should Visit Montreal 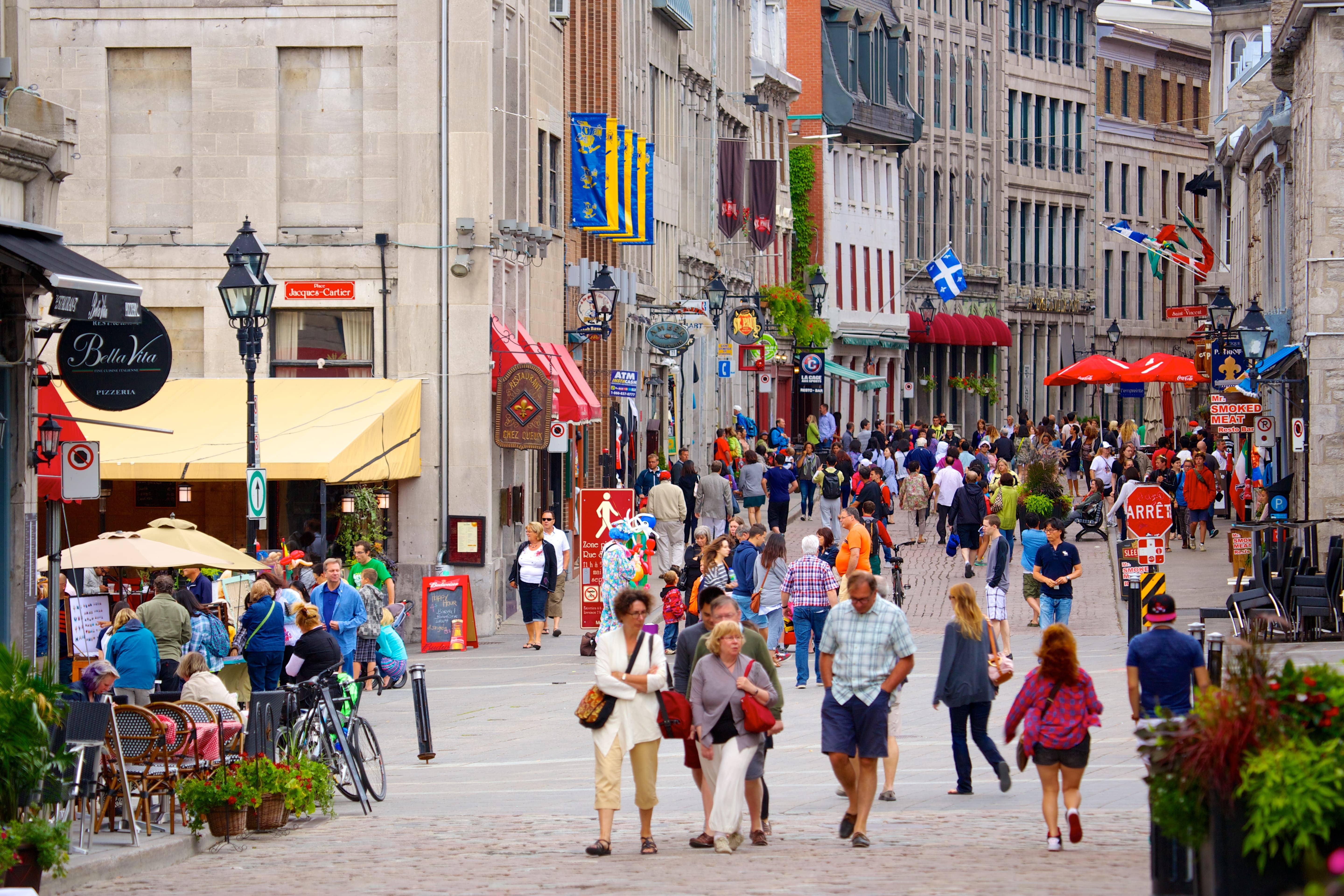 While Montreal is often considered to be Canada’s party city because of its hyperactive nightlife, in reality it boasts various other attributes that would make any city, Canadian or non-Canadian, green with envy. Indeed, Montreal is great in a lot of prospects – but here are four reasons that make the city undeniably worthy of a visit. 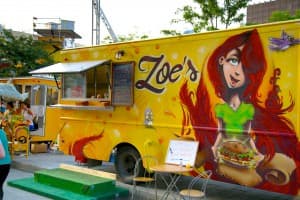 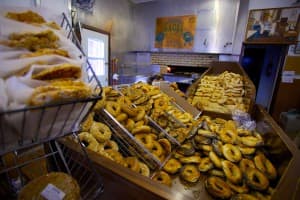 With now more restaurants per capita than any other North American city, Montreal is nothing if not foodie. Dozens of food-related festivals like MTL à table and Burger Week take place throughout the year, highlighting the creativity and variety of the local chefs. Montréal en lumière, the city’s biggest winter festival, has a huge culinary aspect – which is entirely dedicated to Swiss cuisine this year.

New restaurants seem to open up every other week, making it hard even for Montrealers to keep up. Eateries like Manitoba in the Mile-Ex (Nordic/boreal), Junior in Griffintown (Filipino), Salmigondis in Petite-Italie (modern Italian) and Biiru downtown (Japanese izakaya) have kept this Montrealer’s palate rather entertained over the past couple of months.

Montreal also entered the food truck craze in the summer of 2013; most of them are affiliated to local celebrity chefs and offer delicious twists on dishes that made their brick and mortar restaurant famous. The trucks roam all over the city during weekdays and can always be found at events and festivals like Osheaga or Jazzfest, from spring to autumn. 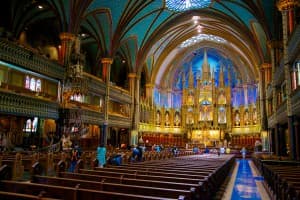 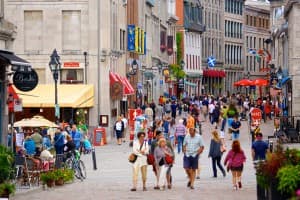 Having been colonized by the French and the English, Montreal can certainly boast having extremely varied architecture. Throw in the mix a constant flow of immigration (Portuguese, Chinese, Jewish, Italian, Irish…) and you’ve got yourself a worldly mixture of architectural styles that finds balance in its diversity.

From the cobblestoned streets of Old-Montreal to the colourful townhouses of Plateau Mont-Royal and the mansions of Outremont, there is no shortage of sightseeing opportunities for as far as architecture buffs – who, obviously, should not miss a chance to visit the Canadian Centre for Architecture in downtown Montreal. 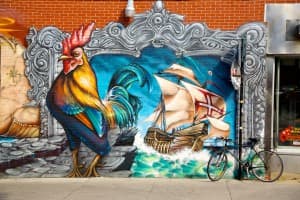 Perhaps because it is the largest French-speaking city in the world after Paris. Perhaps it’s because of its Canadian-International-English heritage – but Montreal is, without a doubt, the most laid-back big city in North America. Business-oriented yet relaxed, tech-savvy yet artistically-inclined… Montreal isn’t the kind of city you can describe in just one word.

Visitors appreciate the notorious kindness and friendliness of Montrealers, who are always more than happy to practice their English to give directions, point out the sights or strike up a conversation of the weather (a universally relatable topic). 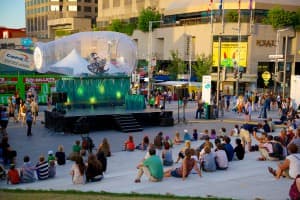 You know a city is festival-driven when it hosts festivals even in the dead of the blatantly harsh Canadian winter!  From the Francofolies to International Fireworks, from Chinese Lanterns to Piknic Eletronik, from Just for Laughs to Igloofest… it goes without saying that festival-goers will not be bored in this metropolis, regardless of the season or their preferred neighbourhood. Montrealers know how to enjoy the great outdoors, from June to January.