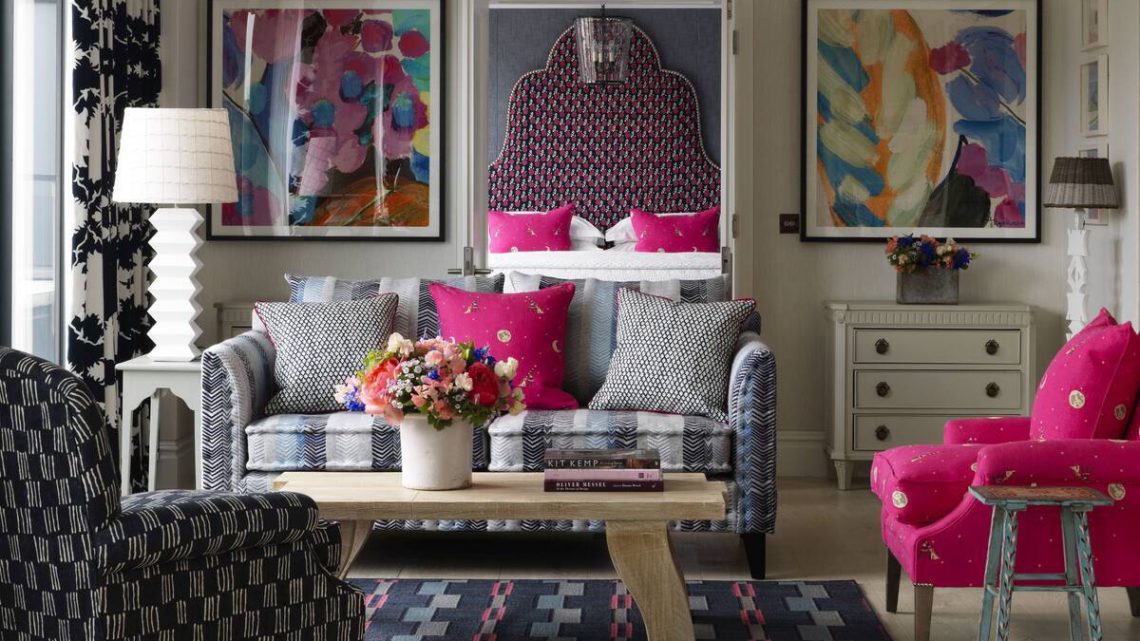 International Women’s Day is celebrated on March 8, and it honours the accomplishments achieved and struggles faced by women around the world, and brings awareness to the fight for women’s rights and gender equality. In honour of International Women’s Day, we rounded up four incredible female-led hotels to inspire your next vacation! From the Rosewood Hotel Group to the Firmdale portfolio, explore these gorgeous hotels around the world! 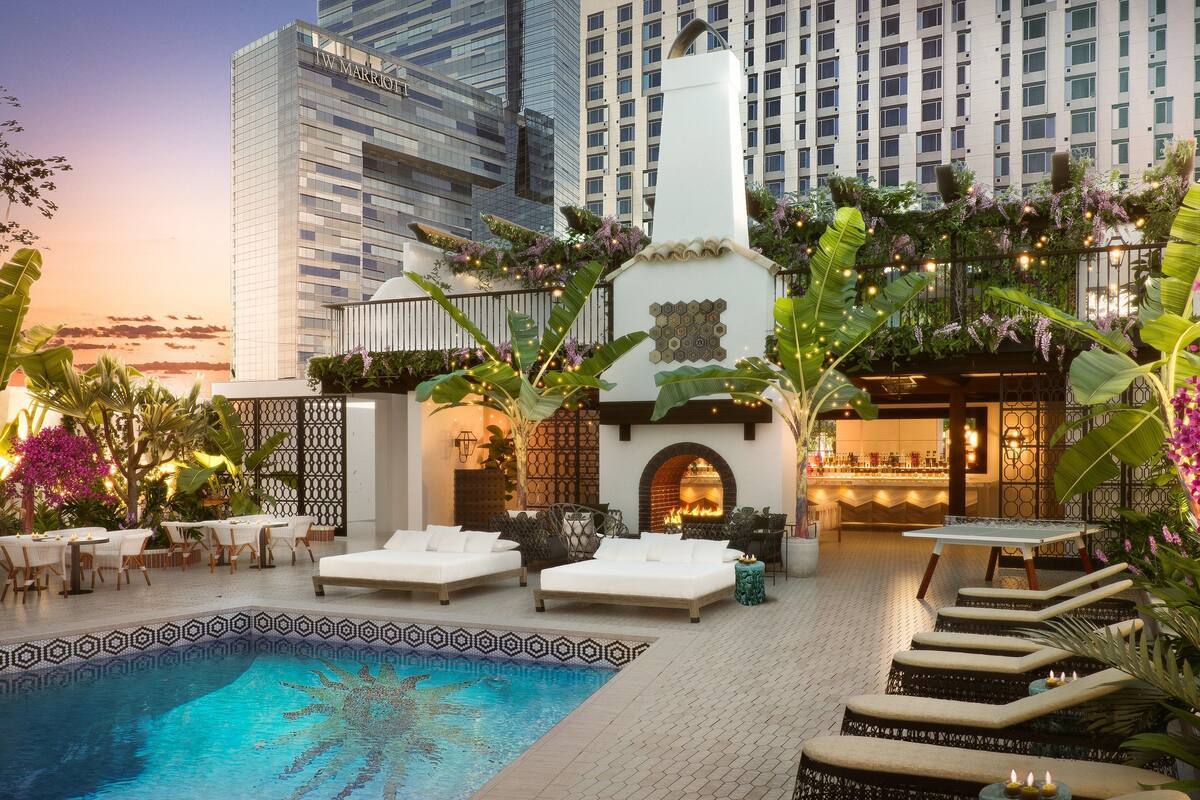 Back in 1925, when a collective of visionary women from the YWCA secured a loan to fund, finance and operate a hotel created and run by women for women, the iconic Hotel Figueroa was born.

Providing a safe haven for female travellers – who at the time, could have been denied lodging unless accompanied by a male counterpart – it first opened as a women’s-only hotel, and even when it opened its doors to male guests, it kept nine of its 14 floors entirely for female guests.

Nowadays, it’s a luxury refuge for all (even for those looking for a quick ‘daycation’), located in the heart of Downtown Los Angeles. However, you’ll still find nods to its pioneering feministroots, particularly at the entrance way, where visitors can spot find a special homage to the hotel’s first manager, and the first female hotel manager in the US, Maude Boudin – with her motorbike and all! 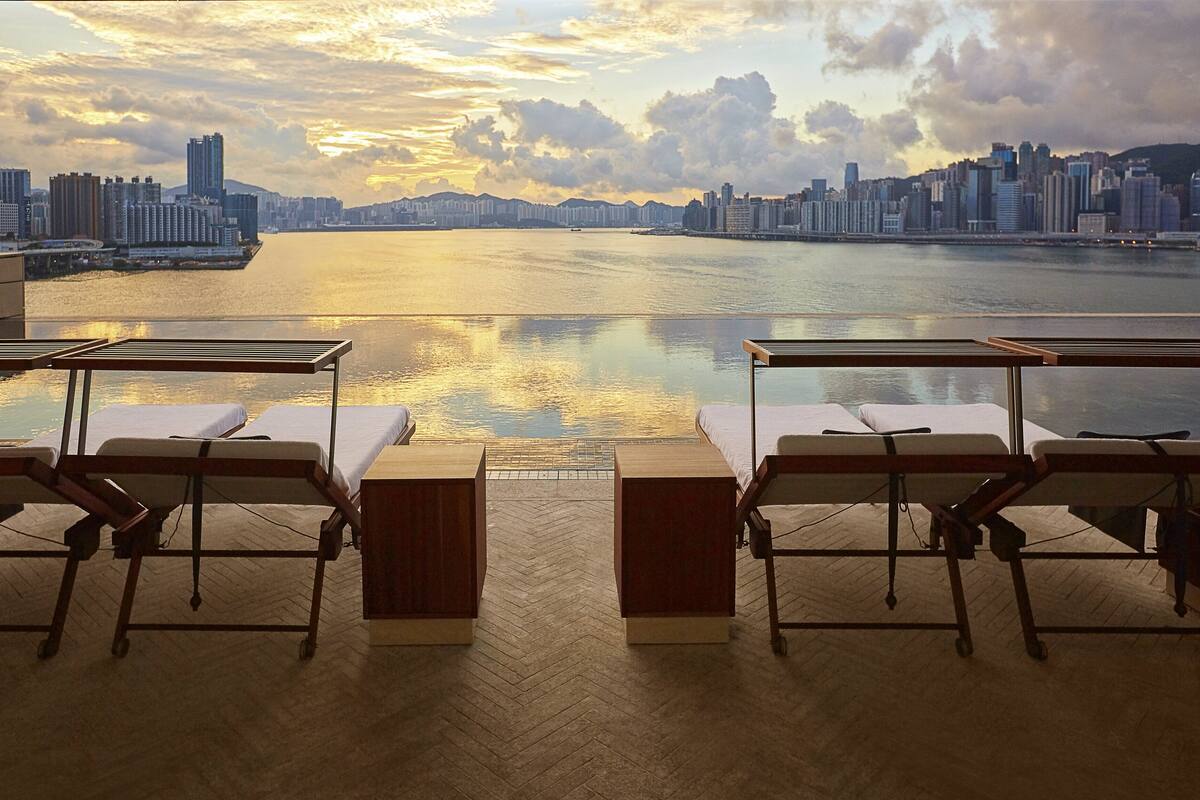 Boasting an unbelievable CV before she even stepped into the role of CEO at the age of 30, Sonia Cheng is the leader of the world-renown, Rosewood Hotel Group, known for their stunning architecture, beautiful interior designs and meticulous attention to detail.

Housed in a brilliant 65-story skyscraper towering over Victoria Harbour and the bright neon signs of Kowloon, the Rosewood Hong Kong holds a particularly special link with the business tycoon. The impeccable hotel stands on the site of the former Regent Hong Kong, a hotel managed by Cheng’s father, and on the land purchased by her Grandfather. Since then, five decades have past and she’s journeyed from growing up in the Recency’s apartments, to heading up the Rosewood brand, directing its future expansion and legacy. 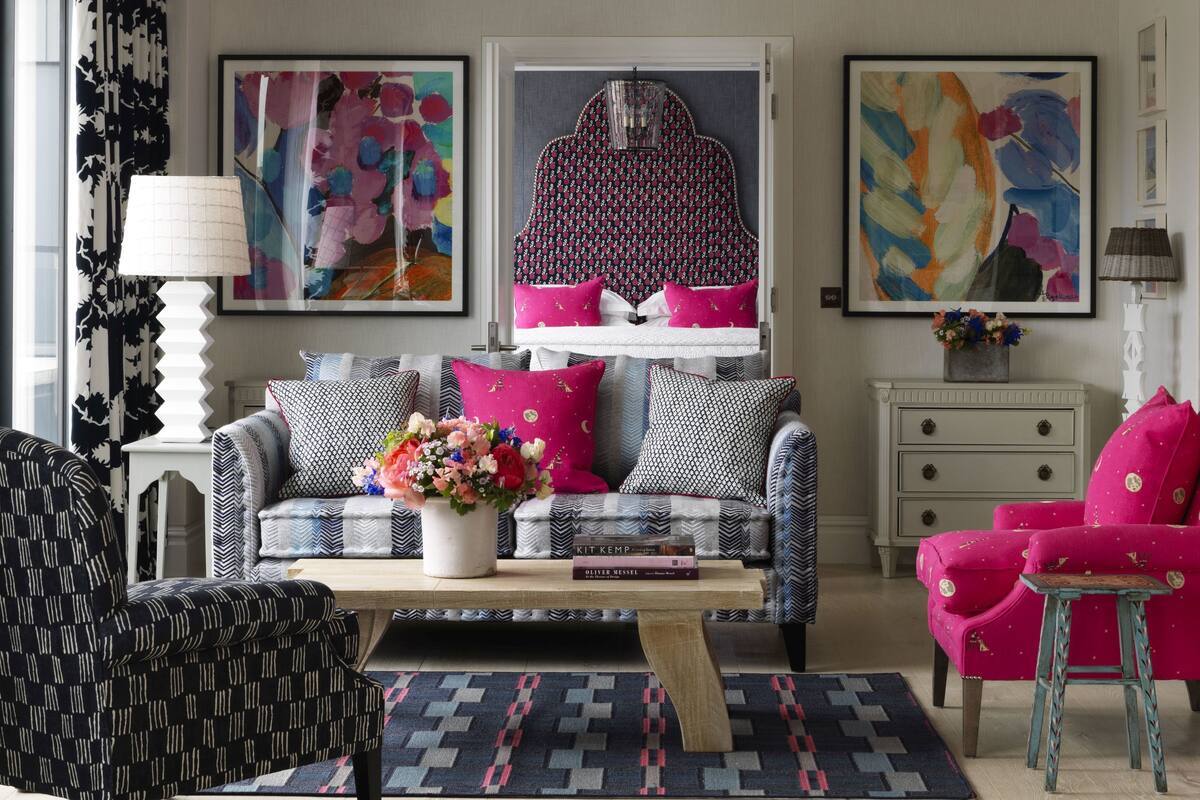 Firmdale Hotels have established themselves as London’s cool-kid with a portfolio of luxury boutiques including, Ham Yard Hotel, Charlotte Street Hotel, and The Soho Hotel among others.

Known for their crammed-with-character yet chic interiors, Firmdale’s self-taught, industry-award winning designer is none other than Kit Kemp, the co-founder of the hotel chain and Creative Director.

You catch her style throughout Ham Yard, where her most treasured spaces include the in-house 1950’s inspired bowling alley and the rooftop terrace, which houses a tree-filled courtyard, outdoor art installations, and a ‘secret’ vegetable garden complete with beehives.

The Palms Turks and Caicos 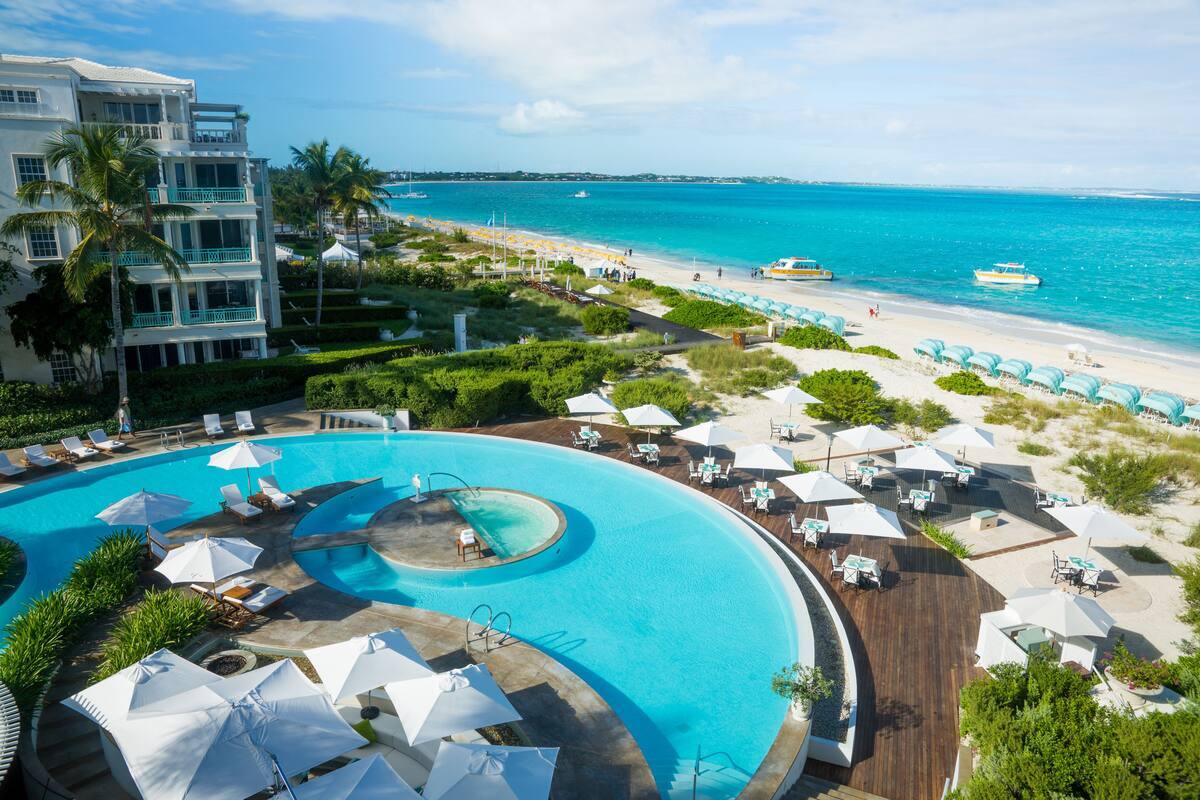 Serving as the VP of Sales and Marketing of the Hartling Group, Karen Whitt is a dominant force in the Caribbean’s hospitality industry with over 2 decades of experience under her belt.

Holding titles such as ‘Hotelier of the Year’ and ‘Top General Manager Worldwide, she’s made her mark in a crowded industry, shaping the Palms into a highly sought-after home-away-from-home for travellers looking to unwind in the laps of luxury during their Caribbean getaway.

Guests wake to dazzling views of Grace Bay, celebrated as one of the world’s most spectacular beaches, and can soak in one of the region’s best infinity pools before exploring the nearby reefs and sea life. And why not finish the day by nourishing the mind, body and soul at the incredible full-service spa.

Previous post How to be a tourist in your own city 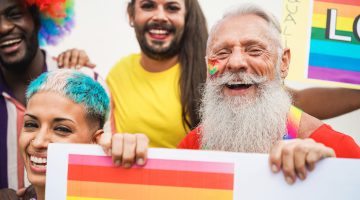 Forest bathing is the Zen moment you’ve been searching for 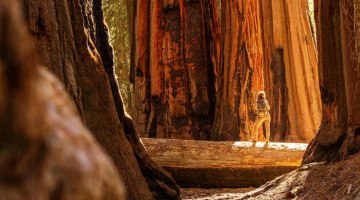 Starcation Predictions for 2021: Where to Go with Your Ideal Travel Companions 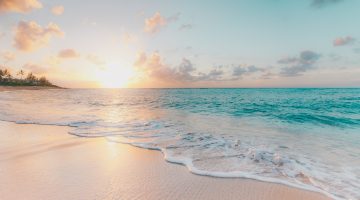