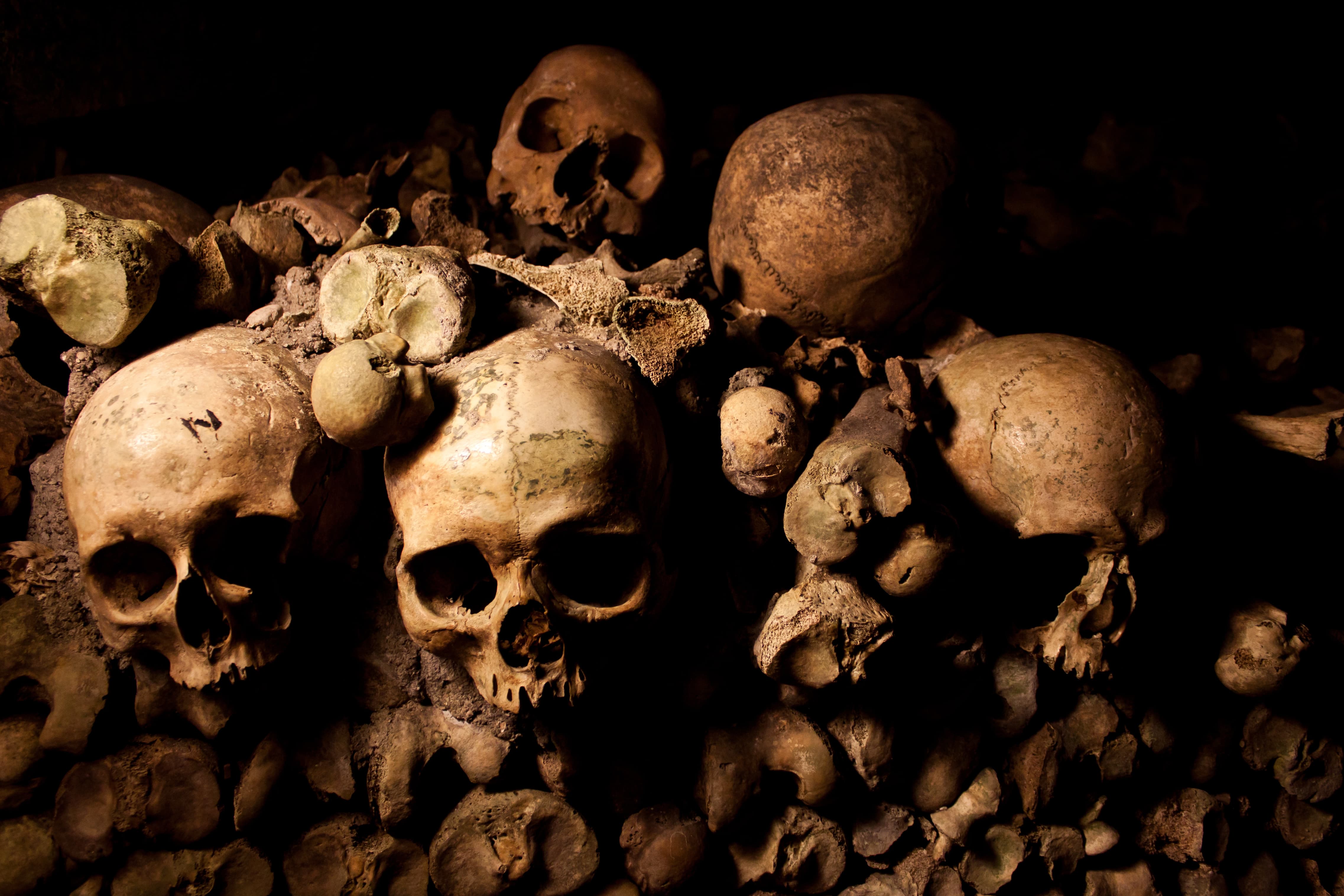 Most people go on holiday to get away from the stress of everyday life and relax, but sometimes the best way to spend a vacation is tracking down creepy spots for some dark thrills. Europe, home to vampire legends, castle ruins, and abandoned cities, is the ultimate place to get your spook on. From the origins of Dracula, to exhumed bodies, to castle walls filled with the dead, these hauntingly beautiful sites are bound to make you scream.

A Pain in the Neck

No spook-tacular trip to Europe would be complete without visiting Bran Castle in Romania. Built in the 14th century, the castle was once home to Vlad the Impaler, who was the inspiration behind the stories about Dracula. Unlike the popular teenage vampire characters recently made popular in films and stories, Vlad the Impaler was a real-life nightmare who would take a sadistic pleasure in killing his enemies, roasting them alive, or having them impaled. Visiting his home of Bran Castle is eerie, and only the bravest visitors can bear the chilling underground caverns where Vlad kept his prisoners. Vampires all suck, but Vlad the Impaler was in a whole different category altogether.

A Bone to Pick

If your idea of a European church is candles and stained-glass windows, then St. Martin’s chapel in Hallstatt, Austria, might be a little shocking to you. In 1700, the chapel ran out of space to bury corpses, so they began digging up old bodies to make room for new ones. Since in many cases the bones were all that was left, the skulls were kept, bleached, and then used as decoration. Over the years, the skulls began to be elaborately painted with flowers, names, and crosses and today, the chapel’s Bone House stores hundreds of the skulls. This place is chilling, no bones about it.

A Castle to Die For

The next time a friend suggests a getaway to Dublin, tell them to take a detour to the Leap Castle in County Offaly. Locals won’t even step foot into the place thanks to screams at night and a history of incomparable horror. To start, the castle is said to have disrupted the spirits by being built on an ancient Druidic site. To top it off, the family who resided in the home, the O’Carrolls, were known to kill anyone who disagreed with them and dump the bodies into holes built into the walls specifically for that purpose. Private tours are available, but don’t go alone! In a manor of speaking, this is one of the most haunted places in Europe.

Paris might be home to popular attractions like the Eiffel Tower and the Louvre Museum, but those with a death wish, or just a serious attraction to the macabre, might prefer the Parisian Catacombs. Opened in 1786, the catacombs are stone quarries literally full of human skeletons. This underground mausoleum was created when Paris began to run out of places to bury the dead and avoid contaminating the water supply. Many graveyards were dug up in the 18th century, and the exhumed bodies were relocated to the underground catacombs. Legend says that the dead are still angry about being moved from their final resting place, and visitors to the catacombs regularly report being touched by invisible hands, feeling wild temperature fluctuations, or even being strangled. You might think it’s in-Seine to willingly visit this haunted underground cemetery, but missing out Paris’ spookiest attraction would be a grave mistake.

Whether you’re ghost busting, vampire hunting, or just curious about catacombs, Europe is the place to do it all. No matter how incredibly scary these haunted European destinations are, a peek inside is bound to lift your spirits.

Next post 5 Unusual Things You'll Only See in Hawaii

Previous post Top Tips for Getting Married in Las Vegas

A Road Trip Through Ireland in Photos 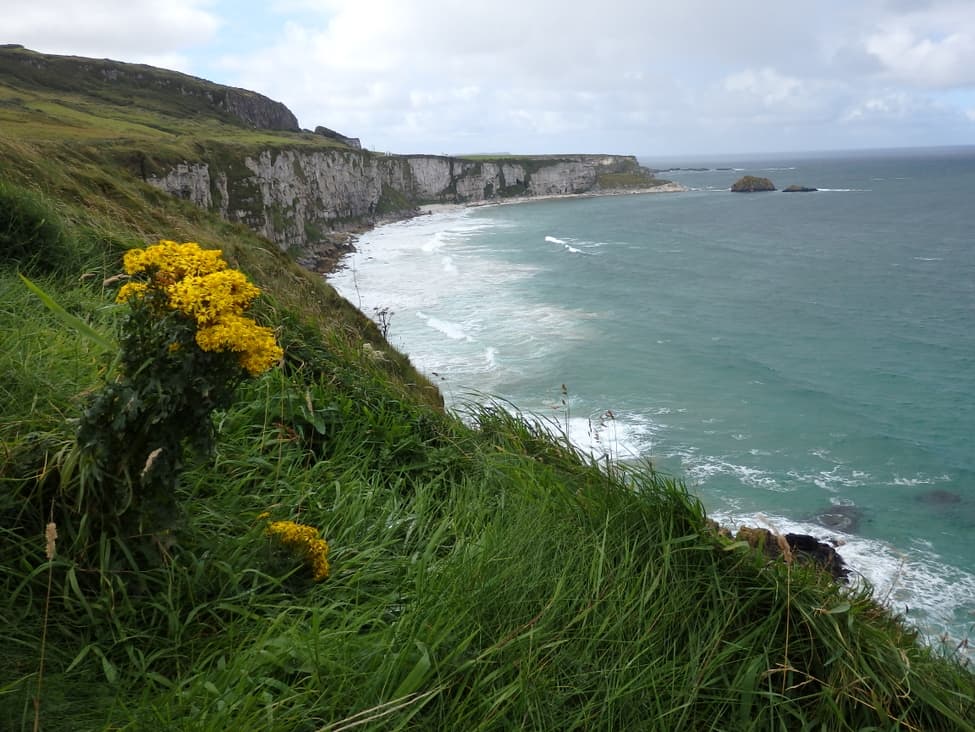