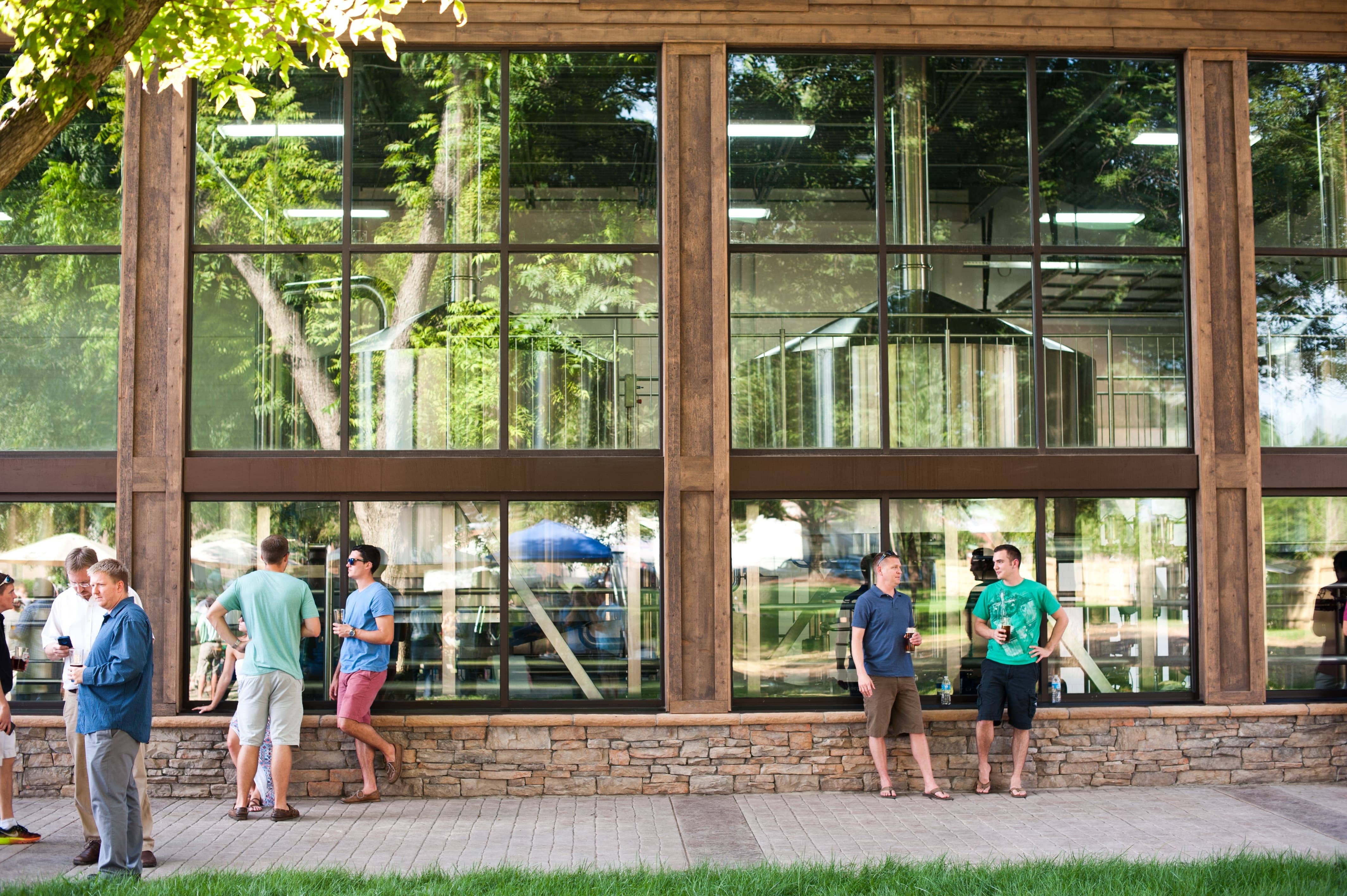 Summer and beer go together like “macaroni and cheese” or ” hot chocolate and ice skating.”

If you are a craft brew loving person, you know that one just isn’t quite the same without the other.

And the only thing that makes both better is when you can consume the best beer that a cool craft brewery has to offer in a city you’re excited to explore.

These days options are endless. Craft beer brew pubs  have become as populous as 7-11s and their fans are seeking out the specific offerings that are perfect for their own selective palates.

These  options offer great cities in which to wet your whistle. 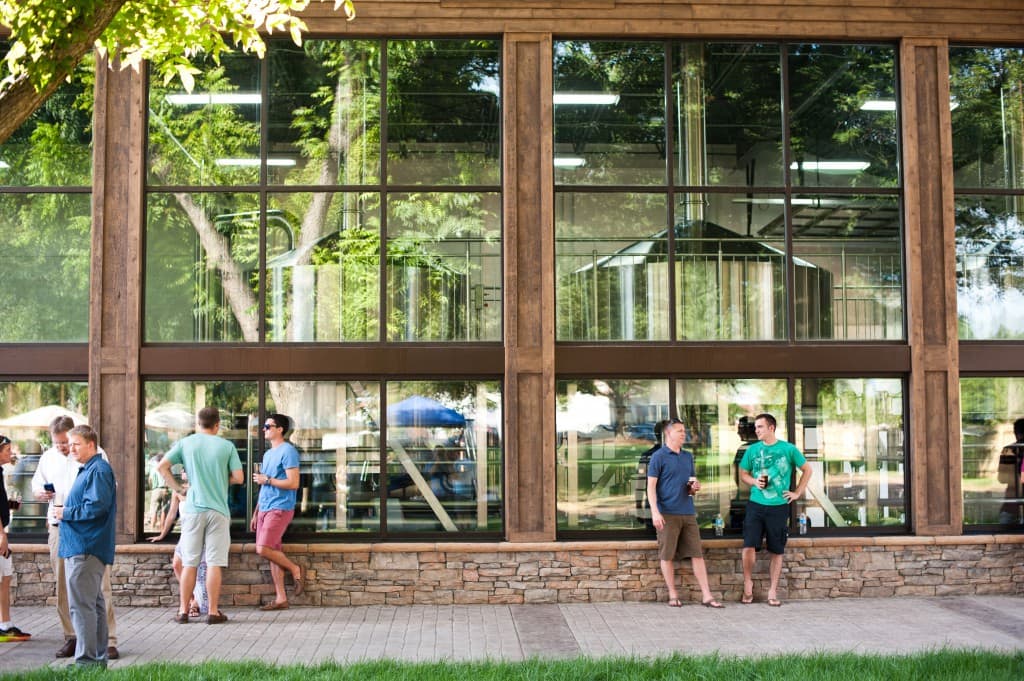 Why: One of the top five breweries in North Carolina and home to the best brewery tour in the nation according to USA Today, OMB is the granddaddy of Charlotte’s robust local beer scene. The complex in Charlotte’s South End neighbourhood  includes a 60-barrel state of the art brewhouse visible from the Biergarten, the Brauhaus restaurant and taproom, and a stunning multi-acre Biergarten featuring mature shade trees.

Try:Their claim to fame are the traditional German style beers and they take their brews very seriously. Warm beers simply aren’t allowed. The Copper is a popular choice available year-round.

Why: Squamish has long earned it’s place as the heart of adventure in BC and every adventure deserves a great beer. The Howe Sound Brewe Pub offers a great slate of choice beers and has options for meeting space and pairing dinners if you’d like. Voted the 2015 Best Brew Pub in British Columbia!

Try: Devil’s Elbow Pale Ale is a popular pick. Pair them with Oysters for a meal to remember. 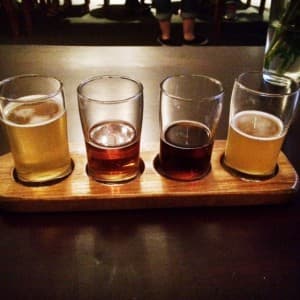 Why: Handcrafted, special batch craft beers and enough breweries in the neighbourhood to create your own mini-tour. Rip Van Winkle’s location at Angelo’s Pizzeria and Brewery means you’ll get a good meal to boot.

Why: At the  Brewery and taproom, visitors can sample and purchase beers on-site, including popular favourites that have distinctive Floridian touches.  And…it’s the KEYS!! If ever there was a destination meant for leaning back and enjoying a beer, this is it.

Why:  It might seem a long way to go for a craft beer but it turns out the Scots are about much more than Scotch! Drygate  describes themselves as the UK’s first experiential craft brewery. How can you not try that out?

Try:  They’ve got three core brews (Bearface Lager, Outaspace Apple Ale and Gladeye IPA) but the fun is in the future. The brewery is often inspired by special occasions or annual celebrations to create something new and tasty.

Why:  Scottsdale’s first nano-brewery pub  – a brewery that is intentionally kept small –  is making waves. The urban tavern offers five house-made brews. Best of all it needn’t be your only stop in town: Two Brothers Brewing, Goldwater Brewing, Fate Brewing Company, Papago Brewery and Bad  Water Brewing all offer more reasons to hoist your glass.

Try : Beer and Cheese pairings at Bad Water or just about anything on the extensive list at Union.

Previous post 4 Cool Neighbourhoods to Check Out in Berlin 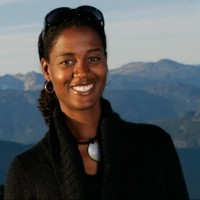 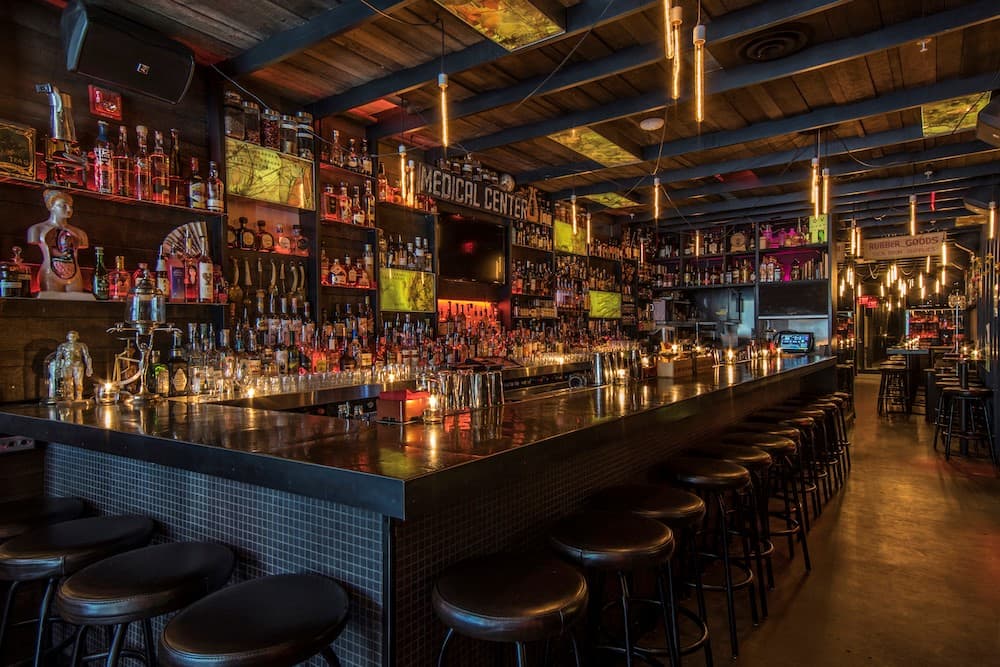 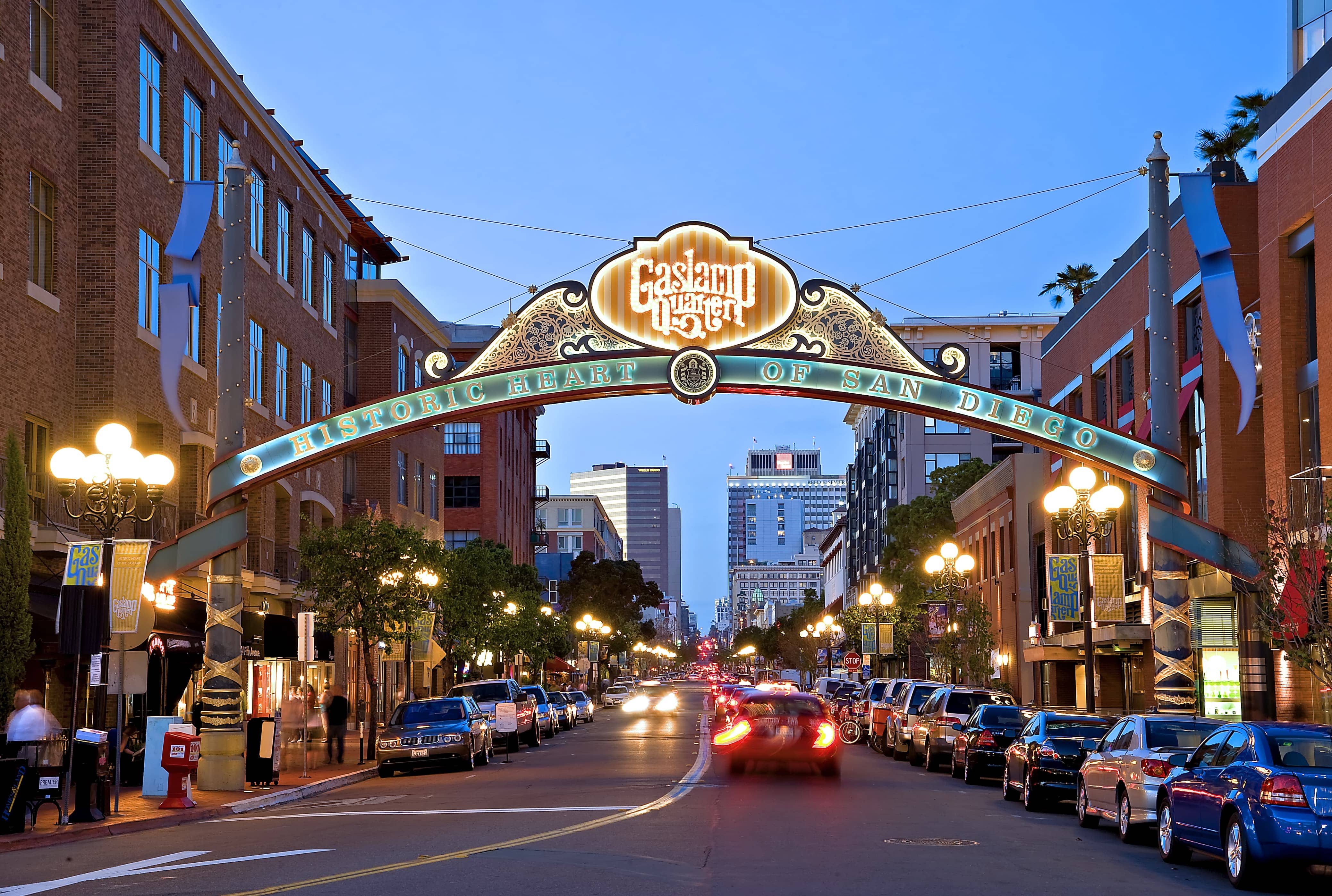