Best Ways to Spend a Weekend Trip in Kitchener

Waterloo Regionis famous for its Mennonite pioneering history and annual Oktoberfest, but there’s much more to experience during a trip to this Southern Ontario town. It’s impossible to get a sense of the city in just one day, so here at Expedia.ca, we wanted to uncover some of the best sights and establishments to visit during a Kitchener weekend getaway. We joined efforts with THEMUSEUM, and together we outlined some of our favourite places to roam, nosh, and rest in the city.

Discover and Explore
Whether you’re five or 75 years old, you’ll lose yourself in the innovative exhibitions at THEMUSEUM. There’s no age limit at this boundary-breaking museum, where pop culture, science, art, and technology displays coexist. While exhibitions dedicated to art, history, and other humanitarian subjects rotate in and out of the museum, favourites such as Construction Alley, the Animation Station, and Shadow Play remain all year round.

The Joseph Schneider Haus National Historic Site provides another unique educational opportunity. The homestead is Kitchener’s oldest dwelling, dating back to 1816, and has since been transformed into a living history museum. Take a tour of the farmhouse and mingle with the costumed characters who demonstrate what Kitchener life was like in the 19th century. The museum includes two galleries and also offers workshops and day camps. 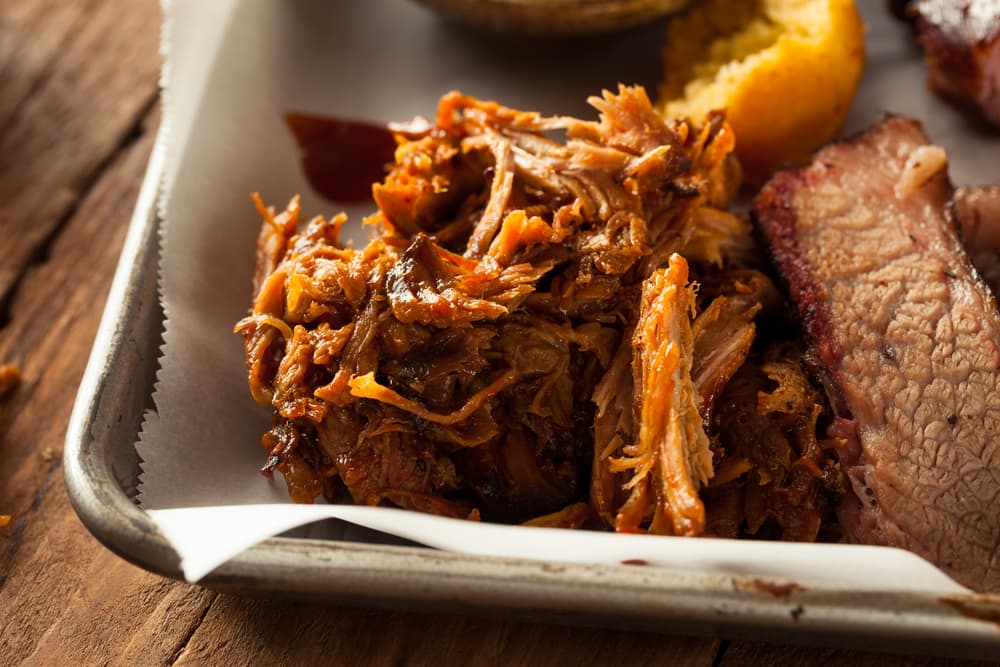 When hunger strikes, head to JLB, Janet Lynn’s Bistro, which has been a staple in the area since 1985. The restaurant has the elements of a high-end restaurant—white table cloths and exposed brick—but the focus is more on the food and less on the dress code. Come as you are and dive into the JLB meat loaf, served with mushroom sauce and a fried egg, or sample the Herrle’s sweet corn puree with crispy bacon.

The United States is known for its BBQ, but Lancaster Smokehouse brings that southern flavour north of the border. This barbeque joint crafts everything from scratch and upholds a commitment to fresh and local ingredients. With pulled pork, beef brisket, ribs, hot links, BBQ chicken, and more, the smokehouse pulls out all the smoky stops. Swing by on a Wednesday or Friday evening to catch live blues bands play as you chow down on pigtails and po’boys.

B @ THEMUSEUM is another tasty option. As the newest restaurant in Downtown Kitchener, it lives and serves by the motto: B Authentic, B Unique, B Craft, B Cool, B Kind, B Yourself, and B @ THEMUSEUM. Graze on the gourmet options, such as wild boar bacon poutine and caprese gnocchi, while your kids dig into the chicken fingers and mac from the children’s menu. The museum’s eatery also serves craft beer from local breweries and features live entertainment on select Fridays and Saturdays.

Take it Easy
While there are a number of Kitchener hotels to choose from, consider resting up in the heart of the city at the Crowne Plaza Kitchener-Waterloo Hotel. You can forget about hailing cabs and trying to navigate around town, because the lodging is conveniently within walking distance of local attractions, such as THEMUSEUM and the Conrad Centre for the Performing Arts. During your stay, relax in the sauna and spa tub, take a dip in the indoor pool, and then grab a bite to eat at the on-site Aqua Lounge & Restaurant.

For a more private retreat, consider the Les Diplomates Executive Guest House, a bed and breakfast nestled in neighbouring Waterloo. This cosy 19th-century English-inspired accommodation boasts several room choices with fireplaces and spa tubs. Meander through the pristine gardens and indulge in the five-course gourmet breakfast during your overnight stay.

Since there’s so much to see and do in this town, pack your bags and plan on staying awhile. From museum exhibitions to smoky BBQ, Kitchener won’t disappoint.

9 Reasons You Must Visit Mexico This Year