Every town has a story to tell. There are countless untold tales of forbidden romances, celebrations that brought the city together, and events that changed the course of history in Canada. The real question is: Which historic towns should you visit first?

We took a look at cities with unique origin stories and places with historic sites you can still visit today. Here’s our list of the most charming historic towns in Canada. 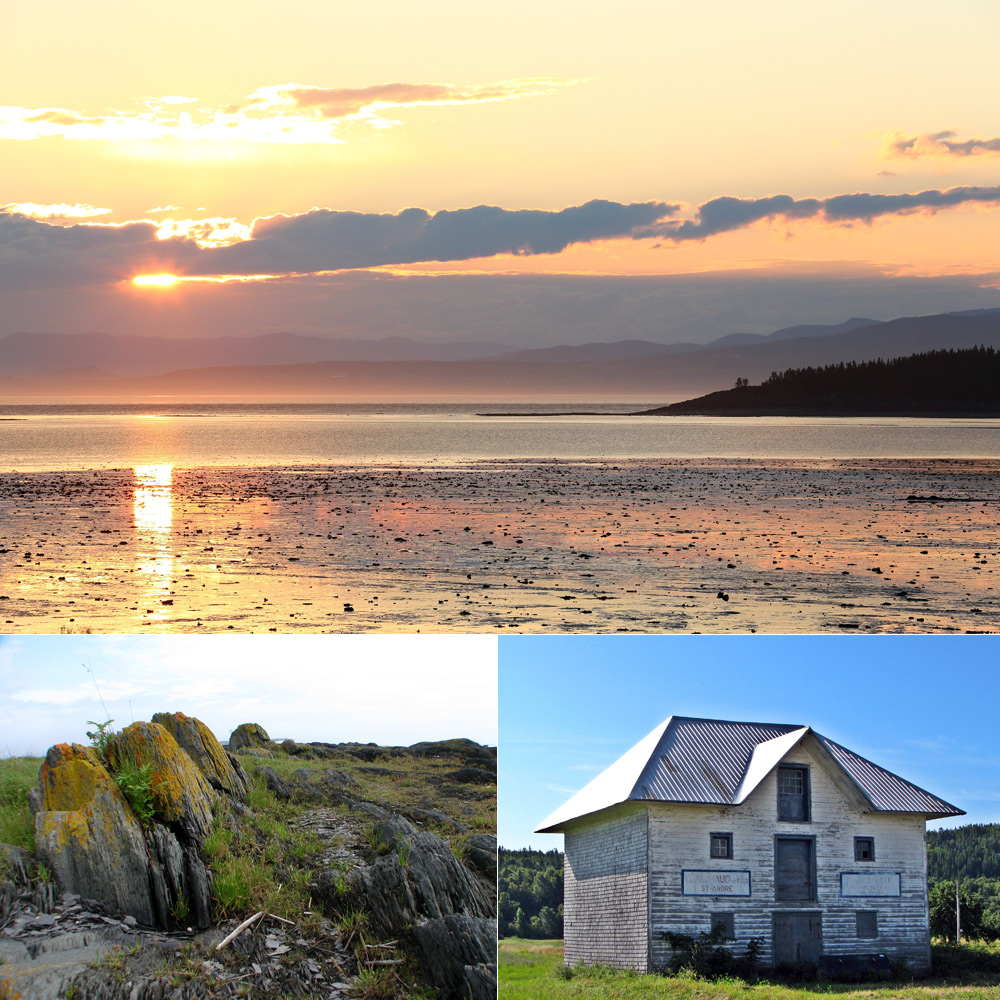 The name comes from a First Nations translation of “where there are rushes on the other side of the river,” and this storybook area has been a sleepy fishing haven ever since. Today, this quaint town in Canada is still a great spot to unwind, admire the sea, and connect with the past. 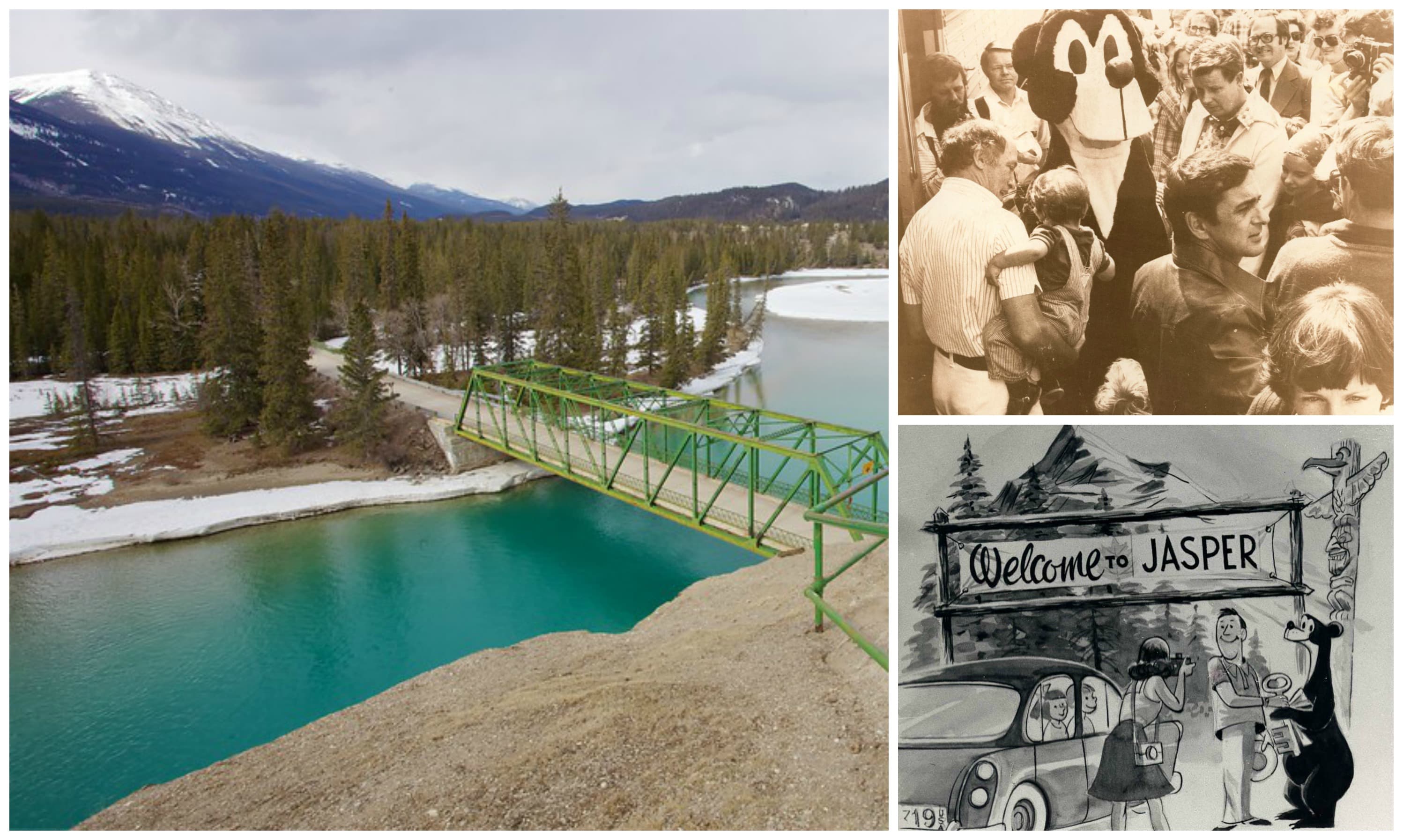 Images via the Jasper Museum

It was known as a humble settlement in the woods, when the fur trade was still the law of the land. Then the railroads came, and the people came, and by the 1930s, this slice of pristine Alberta was protected as Jasper National Park. Today, nearly 3 million visitors make a pilgrimage to Jasper, where the air is still crisp, the mountains still towering, and the past doesn’t feel so far away. 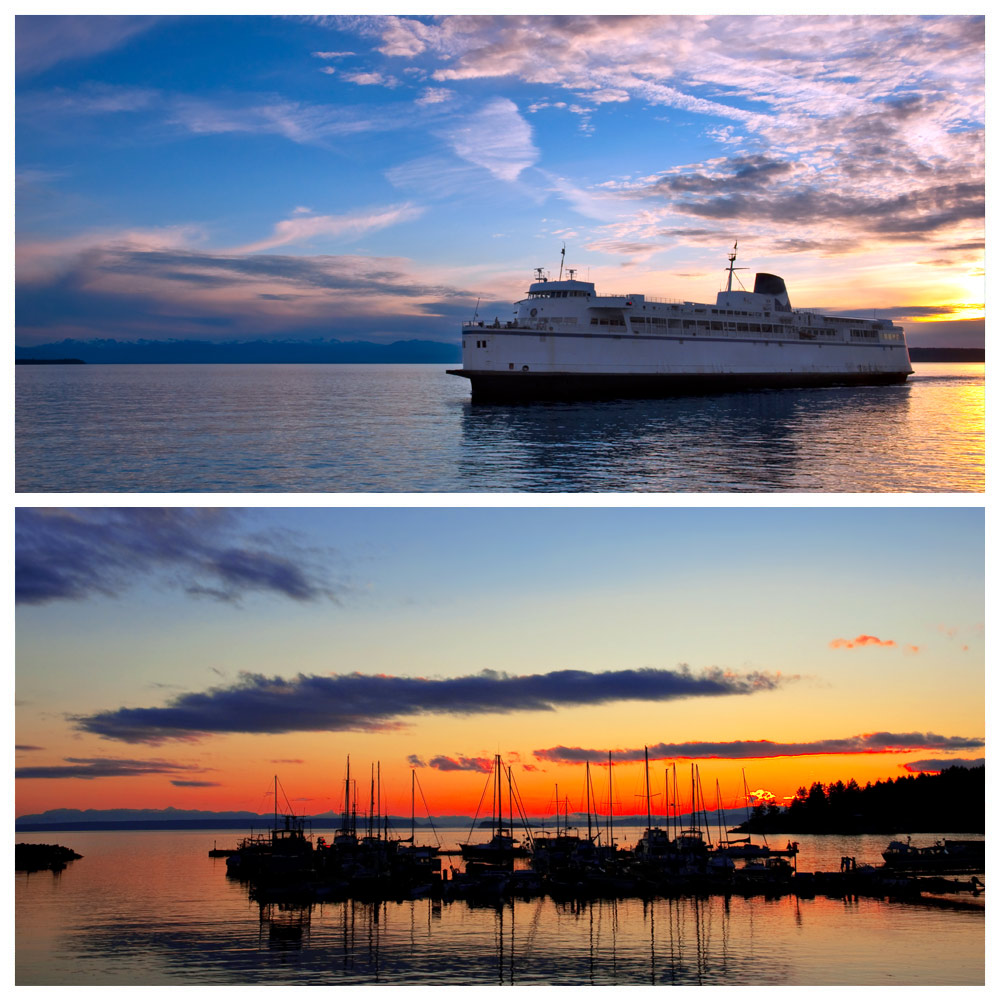 Powell River is a town built from ink and parchment. In the early 1910s, the Powell River Paper Company was founded by the river’s edge to generate power for its mill. A neighbourhood for the workers soon sprang up. The area was so successful it became the largest newsprint mill in the world. Today, the town is known for its tranquil waters and prime boating excursions around the shore. 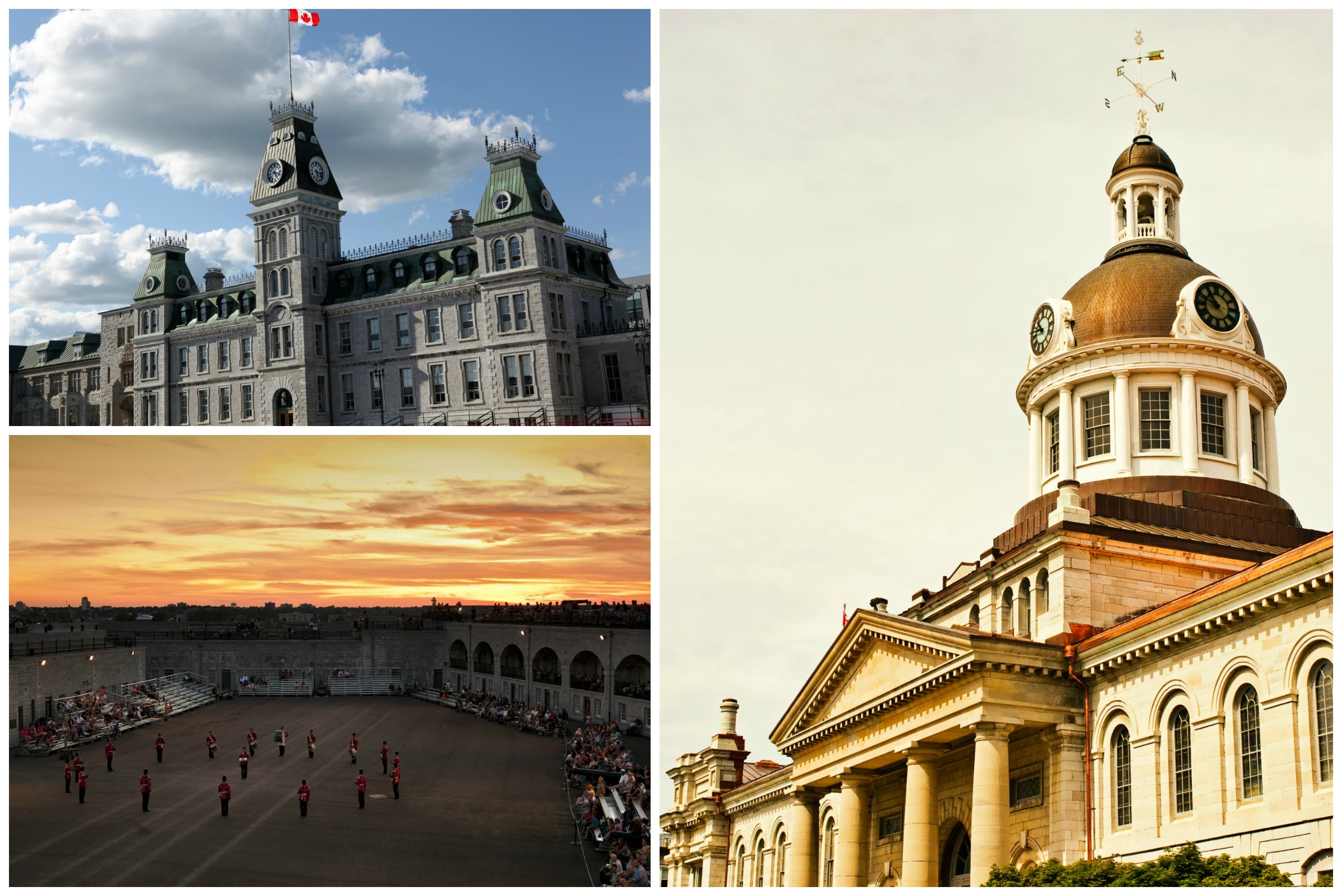 You can’t talk about Canada’s history without mentioning Kingston, Ontario. This city was the first capital of the united country, and home to the first prime minister. Today, Canada pride is still alive and well, with tons of museums, historical sites, and art galleries. 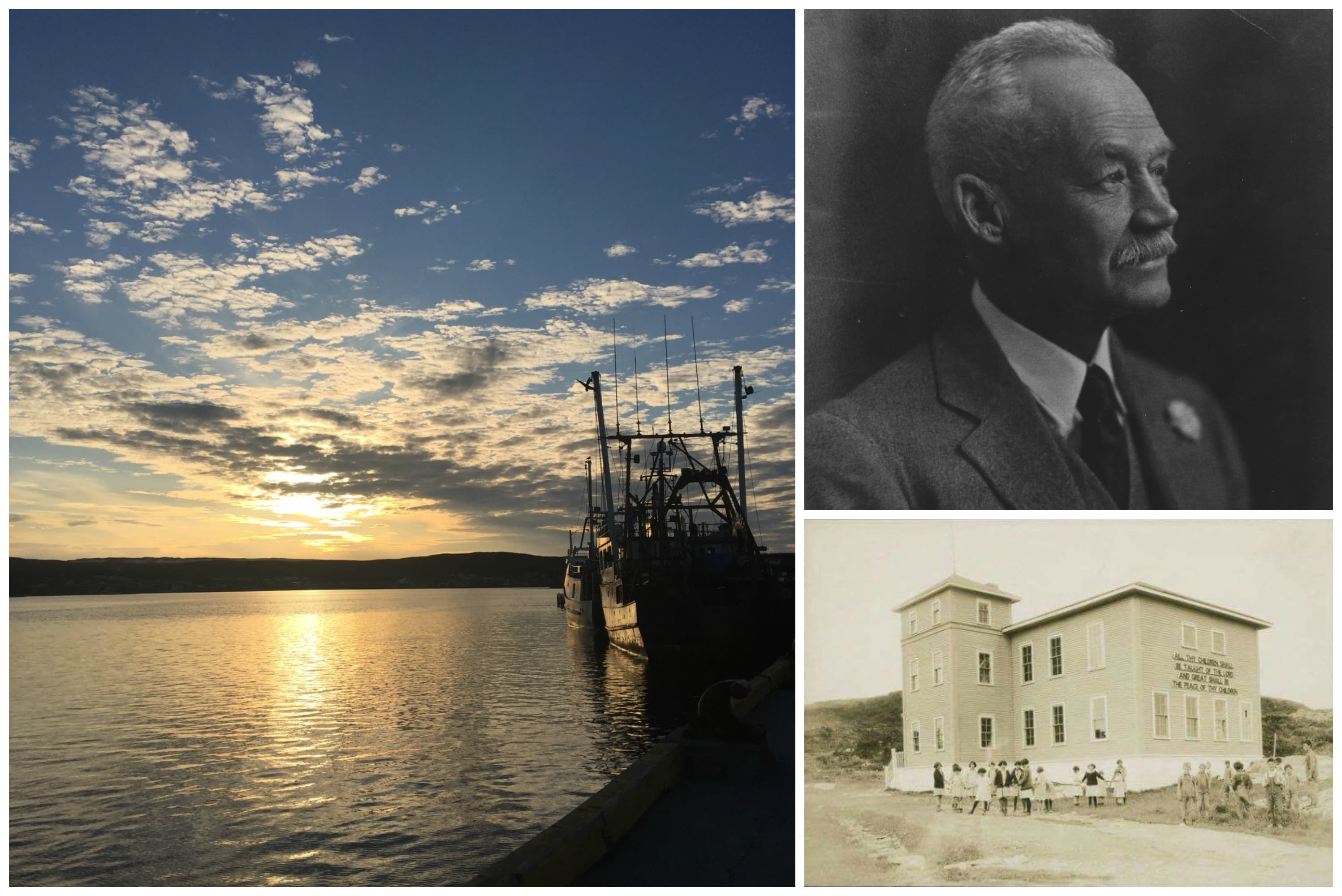 Images via Town of St. Anthony

It began as a fishing town, and it’s never forgotten its roots. St. Anthony maintains a strong outdoorsy culture that traces back to its founder, French explorer Jacques Cartier. Today, travellers come to town to enjoy scenic views of icebergs and migrating whales. 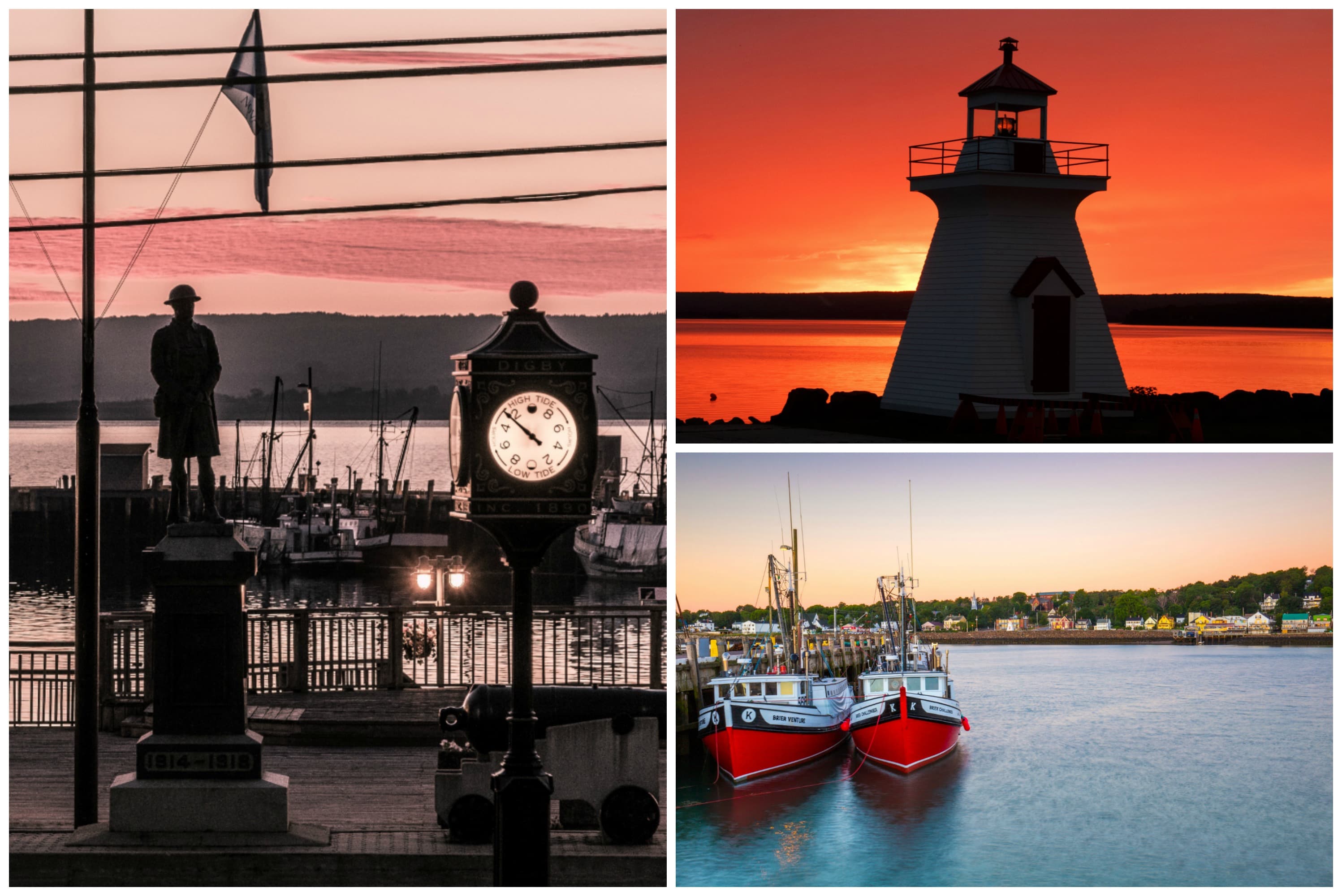 Settled by ex-pats and led by Rear Admiral Sir Robert Digby, the city (named after the admiral) has long been seen as a place of safe harbour. Even today, the calm waters provide tranquility, peace, and, best of all, fresh scallops and shellfish. 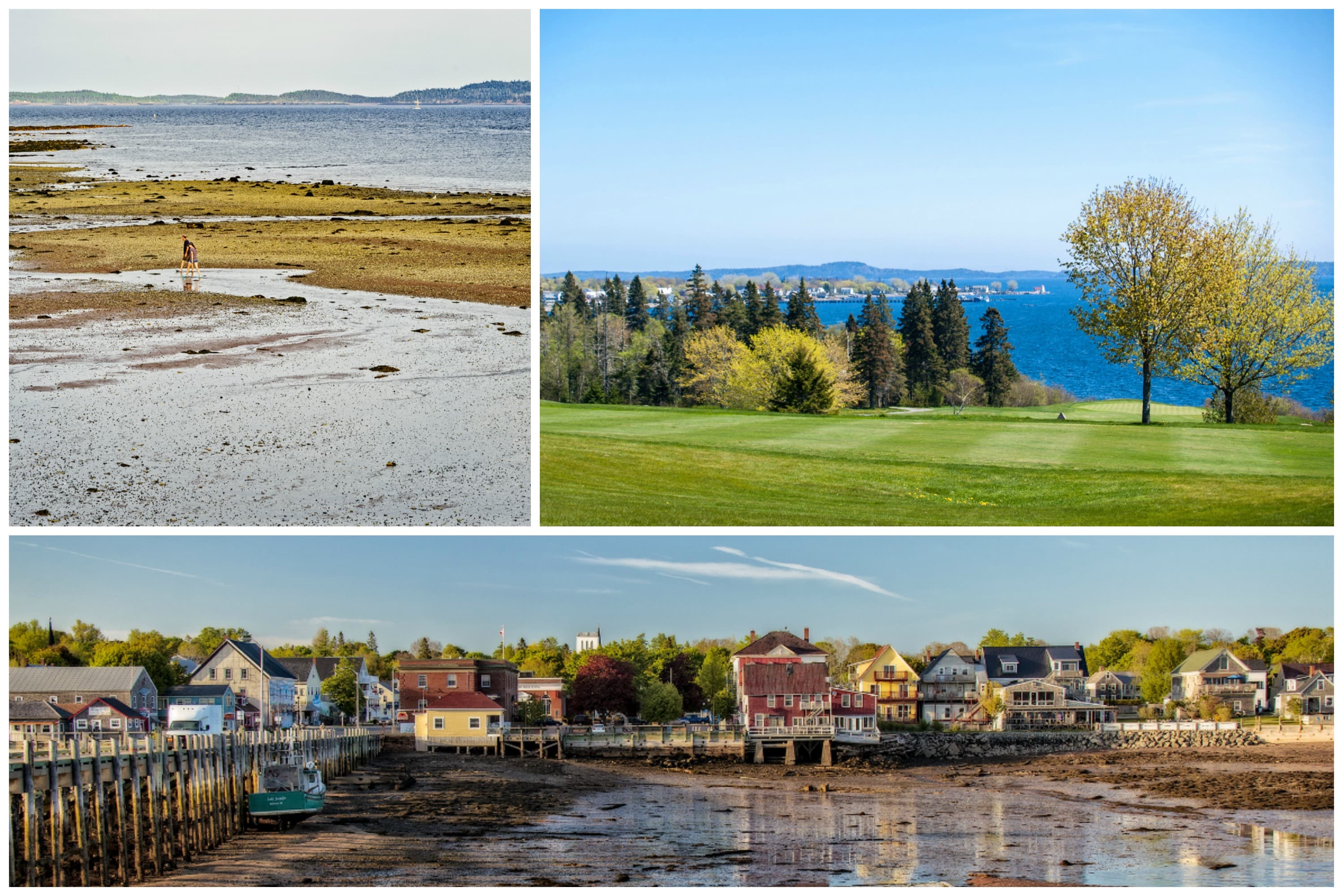 With a history honouring the British Crown, St. Andrews still has streets named after King George. That said, everyone, including non-royalty, is invited here. Kayaking, whale watching, and golfing are top attractions. Just make time to walk along Water Street, a favourite Canada historical site, which was named a top street for its architecture, economic importance, and murals. 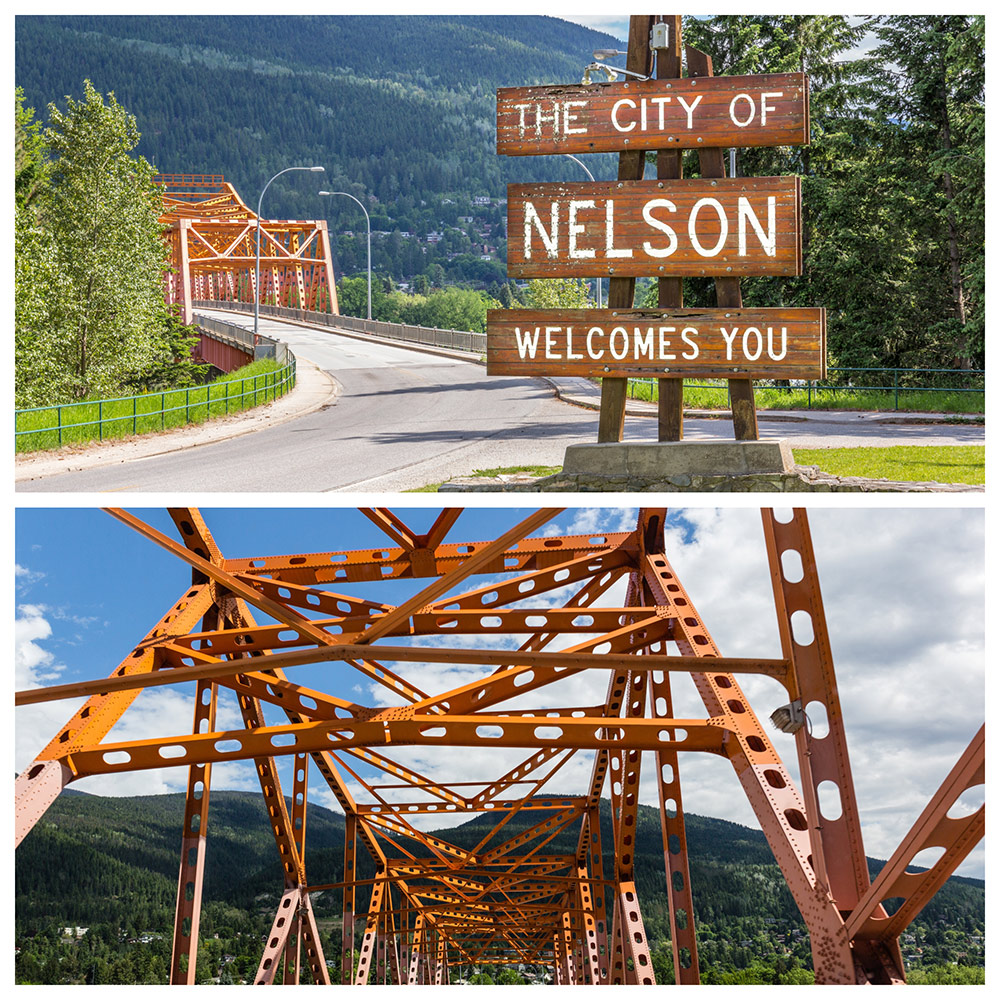 Nelson’s always had a sparkle to it—starting with the silver rush in the 1880s, which brought in miners and dreamers to this sleepy area of British Columbia. Today, the town’s beauty is complemented by its strong arts scene, with murals, sculptures, and live theatre and music almost daily. If you want to see history and culture of Canada up close, a stop in Nelson is a must. 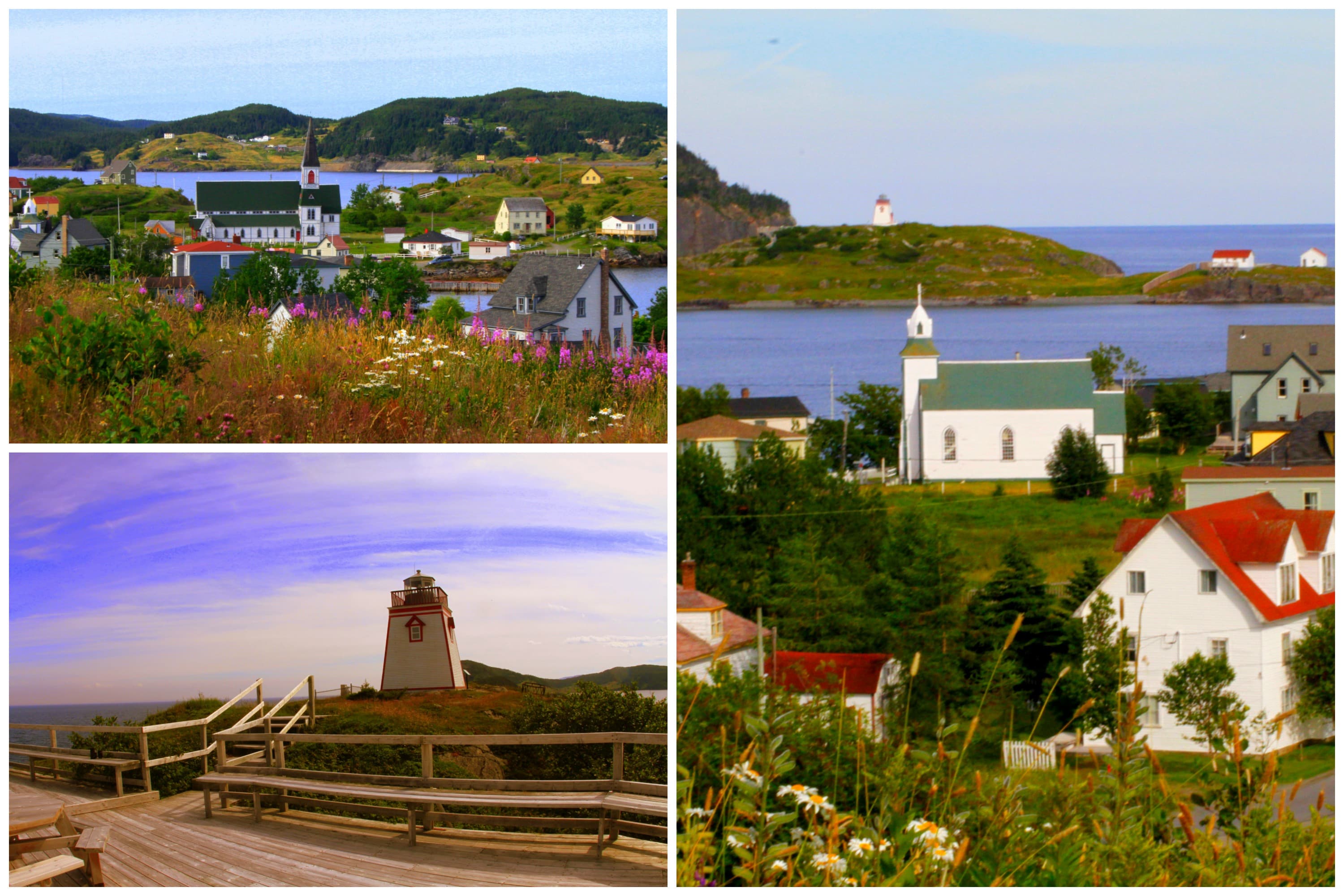 You can say that Trinity’s been around the block—and we mean that as a huge compliment. Its history spans nearly 500 years! These days, the town is known for adorable bed and breakfasts and easy living.

Get to know the country’s foundations with a trip to any of these top historical cities and villages in Canada. Between fishing piers and architectural marvels, you may just walk away with new memories when exploring the country’s past. 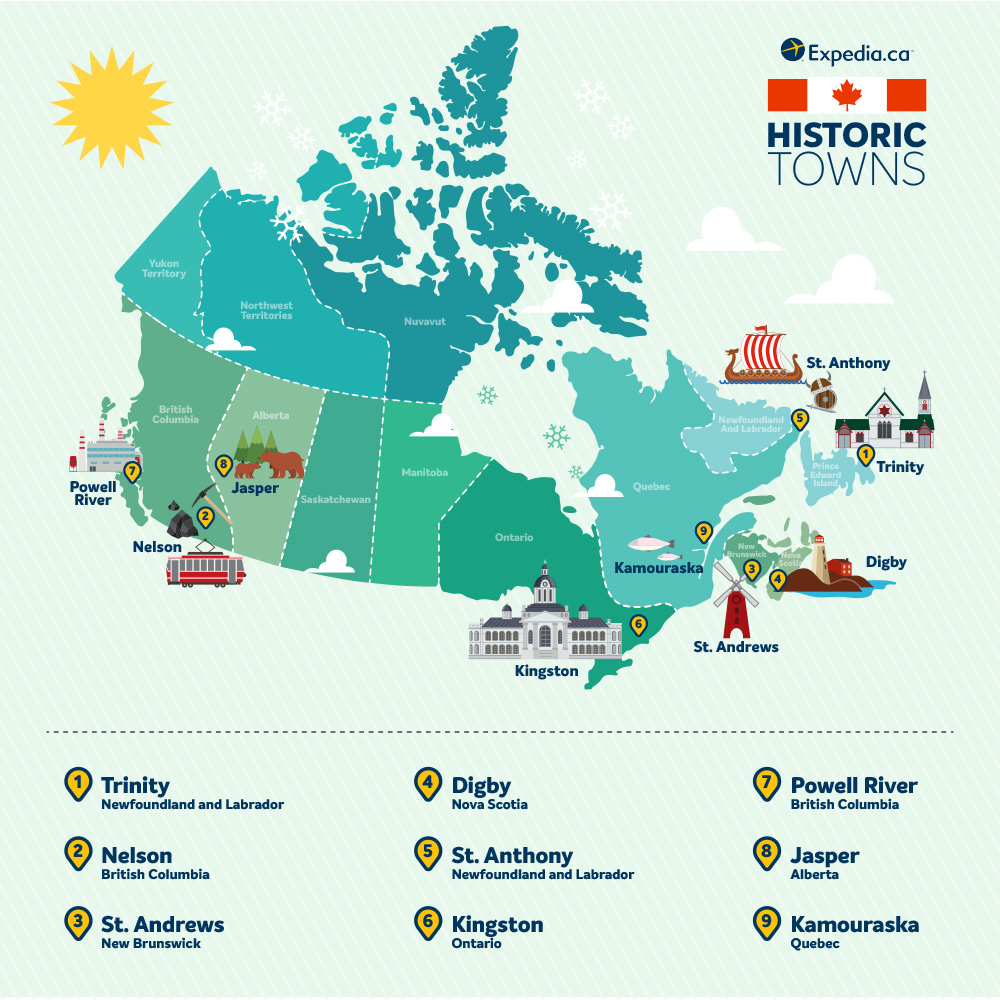