7 Things to Do in Fort Lauderdale (That Aren’t Tanning) 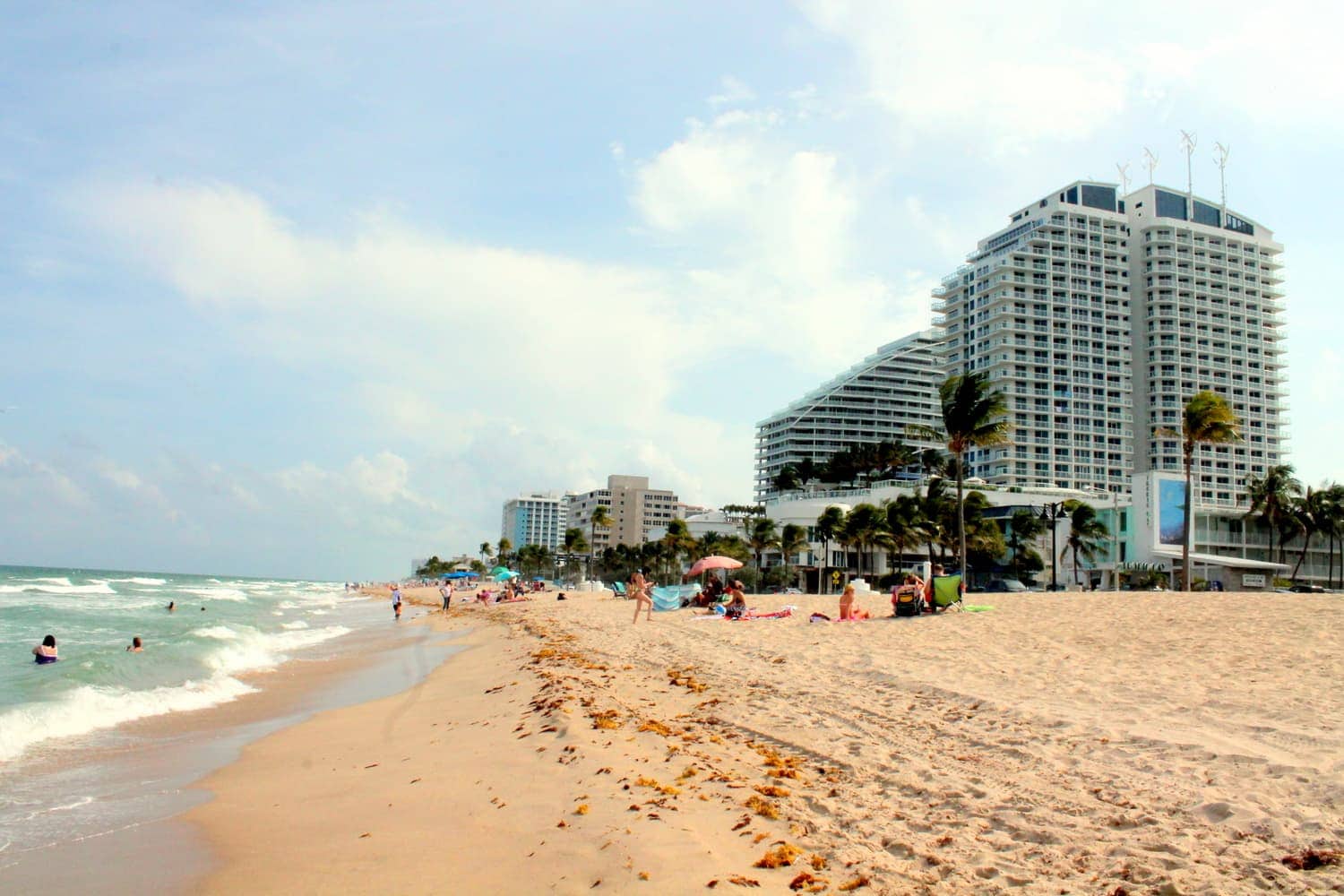 Gone are the days where Fort Lauderdale was almost exclusively filled with retirees and snowbirds; the seaside city has now blossomed into a thriving destination for young families, couples and groups of friends, where everyone is guaranteed a good time.

And although tanning is understandably a popular thing to do in Fort Lauderdale -with over 3,000 hours of bright sunshine per year, Florida isn’t nicknamed the Sunshine State for marketing purposes- there are dozens of activities and sightseeing spots just waiting to be discovered. 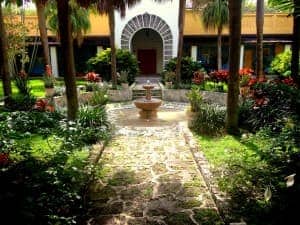 As one of the few  U.S. National Register of Historic Places in the area, Bonnet House holds a special place in the locals’ hearts. Originally acquired in 1895 by  a successful Chicago lawyer, the historic house was offered to artist Frederic Clay Bartlett in 1919 and decorated by his artistically-inclined wife Evelyn Lilly, who eccentrically embellished Bonnet House with decorative elements from her travels around the world. Blues, yellows, animal prints and lavish gardens abound, making Bonnet House a historic mansion museum like no other.

Swimming aficionados, rejoice! Fort Lauderdale is where the swimming party is at thanks to the hall of fame museum, entirely dedicated to this sport. The multi-faceted exhibition acknowledges the splendid achievements of the world’s 600 greatest aquatic athletes and features rare photos, Olympic medals, trophies, memorabilia and objects d’art, including artifacts dating from the days of ancient Assyria. 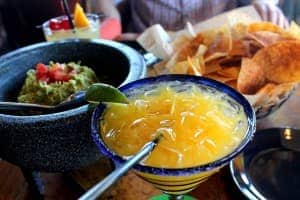 Fort Lauderdale’s rejuvenation had a huge effect on the local cuisine; Las Olas Boulevard, for example, is now the playground of many famous and imaginative chefs. Some of the most popular eateries include Rocco’s Tacos & Tequila Bar (complete with made-to-table guacamole), Asia Bay (canal-side Japanese restaurant with a fabulous wine list) and Café de Paris.

With ocean temperature ranging from 72 degrees in the winter to 80 degrees in the summer -thank you, Gulf Stream!- Fort Lauderdale’s waters are warm and welcoming year-round, the perfect excuse to go and discover the largest collection of warm-water wrecks in the Western world (including a 1900’s 325-foot steamship and a 175-foot long U.S. Coast Guard tender ship) and 75 artificial reefs. But what makes Fort Lauderdale’s diving scene even more spectacular is the beach diving opportunities: in fact, this is the only place in the continental United States where visitors can snorkel and dive on a living coral reef-straight off the beach! 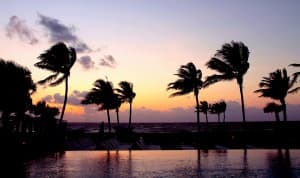 Because of its unbeatable location on the east coast of Florida, Fort Lauderdale boasts some of the most dramatic sunrises in the world. And although a lot of people are immediately rebutted by the early wake-up call, sunrises are definitely worth getting up for – especially if enjoyed with coffee in hand on a quiet, private beach like the one at the boat-shaped Sheraton Fort Lauderdale Beach. Every morning holds a different surprise!

Welcome to 60 acres of tropical paradise! This wildlife sanctuary is now the habitat of over 3,000 species of rare and exotic, tropical, subtropical, and native plants (including the largest trees in the state), as well as the most important collection of Florida native wildlife like panthers, flamingos, bobcats, eagles and many others – 83 species in total! The Everglades Wildlife Sanctuary is a non-profit organization giving a safe and nurtured shelter to permanently injured local birds and animals. It is often cited as one of the top attractions in all of Florida, and certainly is one of the most enlightening. 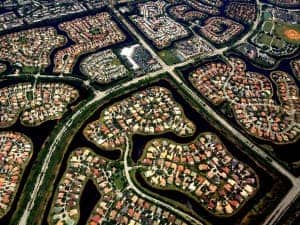 Did you know Fort Lauderdale is home to over 165 miles of waterways? Often nicknamed the “Venice of North America”, Fort Lauderdale’s canals are home to some of the most expensive real estate and yachts in the United States. They can both be admired from the city’s water taxi extensive network (which covers all the main attractions), which come with live commentary from knowledgeable and witty personnel. It isn’t the fastest way to get around, but it sure is the most entertaining.

Next post One Day at Walt Disney World with the Family

Previous post Ways to Blend in with the London Locals