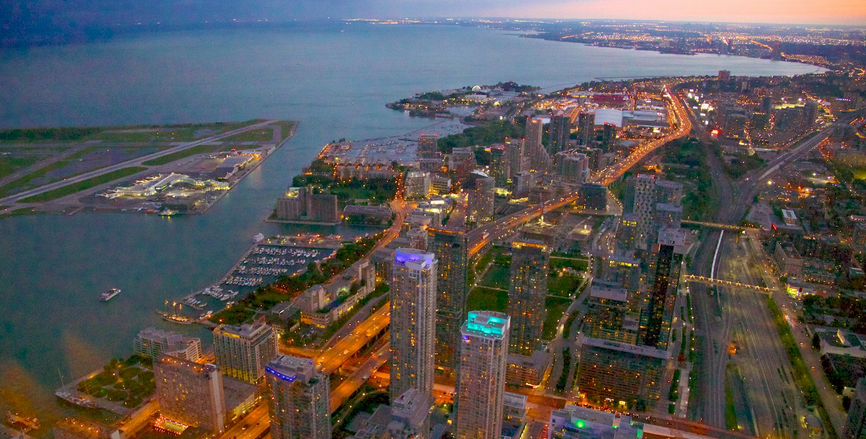 The wind may be blowing and the temperatures may be dropping, but in Toronto there’s plenty of reason to go outside. This city doesn’t slow down during the winter months, and here are some events to prove it. So bundle up and get ready to discover what Toronto has to offer! 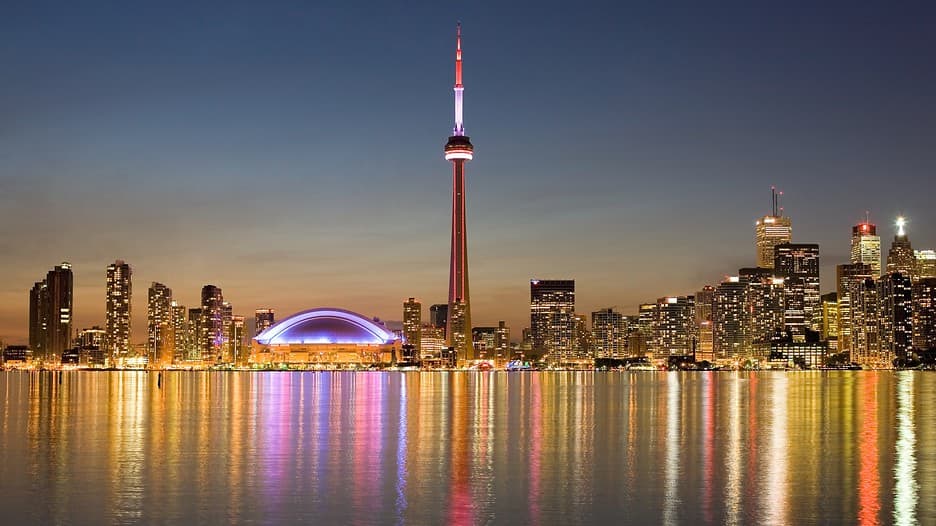 IceFest takes place in the Bloor-Yorkville area and it celebrates winter through ice sculptures and live ice carving demonstrations. The event is in its 10th year running, and this year’s theme is “Frozen in Time”. The streets will be brought to life with giant ice sculptures inspired by the world of Ancient Egypt. There will also be live music and food stands serving up Canadian dishes. The event runs from February 21-22, 2015.

Indulge your sweet tooth at the Sugarbush Maple Syrup Festival

The Sugarbush Maple Syrup Festival is great for families or anyone with a sweet tooth. Visitors can watch demonstrations to learn how maple syrup is made, enjoy wagon rides, and then gobble up some pancakes with maple syrup. The festival is spread out across three locations including the Kortright Centre for Conservation in Woodbridge, Bruce’s Mill Conservation Area in Stouffville, and Terra Cotta Conservation Area in Halton Hills. The festival runs from February 28 to April 6, 2015.

Become a detective with Murder at the ROM

The Royal Ontario Museum and Urban Capers have partnered together to create a murder mystery set in the museum. What’s the plot? A curator has been murdered and a trail of clues have been left behind in the collections. People have to work in teams in order to gather information, piece all the clues together, and hopefully solve the mystery before time’s up.  This event runs from February 1 to April 25, 2015.

It’s not every day that you get to watch your favourite Disney movies on the big screen. However, for one week in March, the TIFF Bell Lightbox puts on some old favourites like Robin Hood, The Sword in the Stone, The Little Mermaid and more. It’s not a bad way to reminisce your childhood or introduce the little ones to some great classics. The event runs from March 14-20, 2015.

As a reminder, Expedia has just launched a new rewards program that allows you to earn and redeem reward points whenever you book packages, hotels, and activities through Expedia. You’ll be able to book travel for yourself or anyone else you want with your Expedia+ points, and the best part is that there are no blackout dates.

How would you spend winter in Toronto?