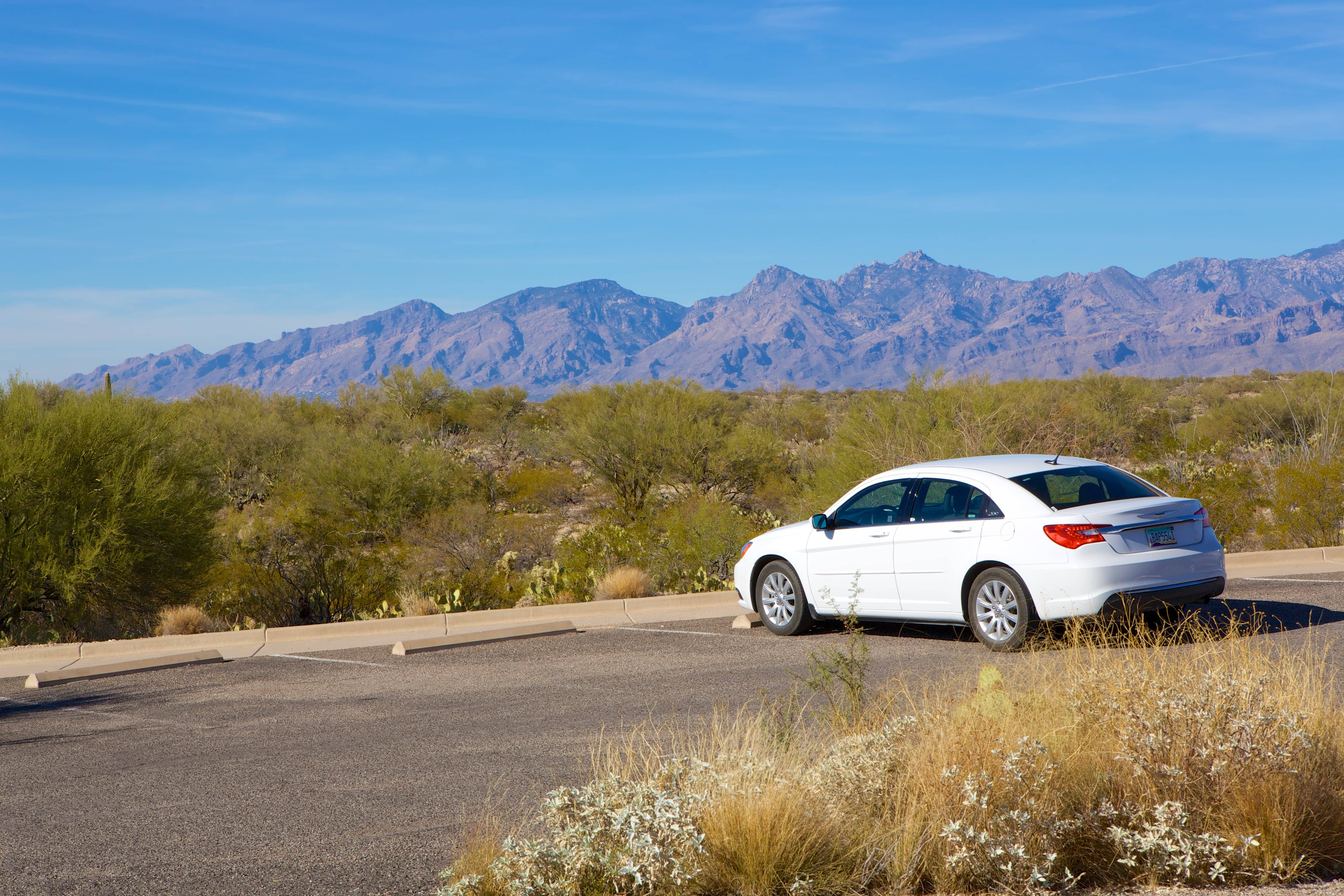 While Europe may be best enjoyed by train and South-East Asia by air, there is no better way to discover North America than by taking the road. Especially in the United States, where car rentals are very affordable and where there is seemingly an attraction every 10 kilometres.

If you are tempted to embark on an epic adventure across the USA this summer, here are five iconic road trips to inspire you. 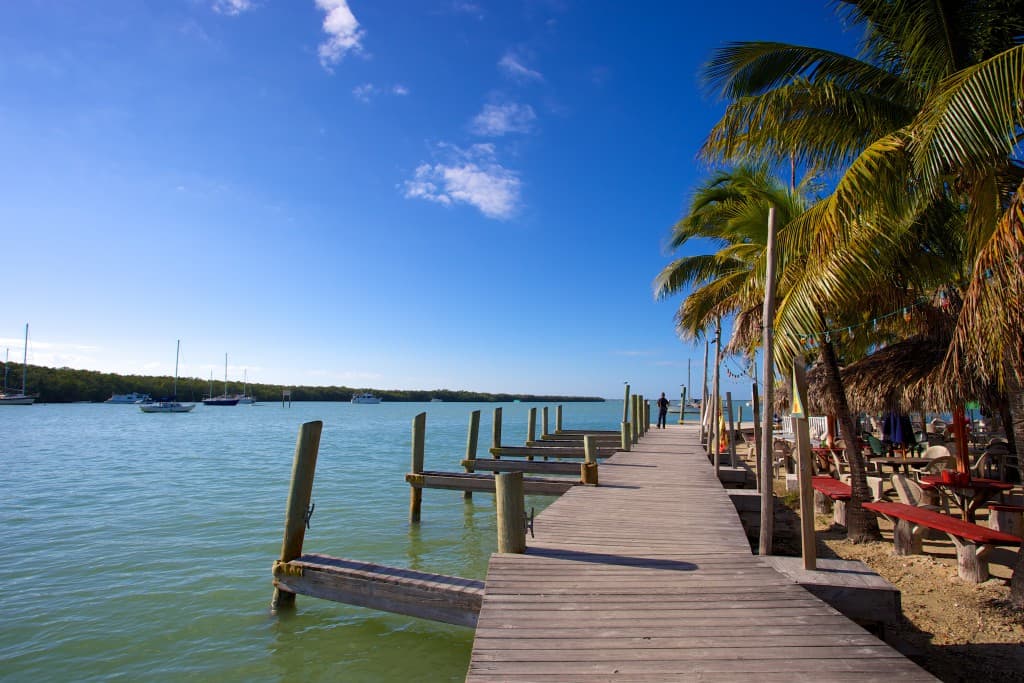 Everyone likes to go to Disney, at any age – that’s a fact. But there is so much more to Florida than princesses and rides! The state boasts some of the most iconic attractions in the country – not to mention the best weather. 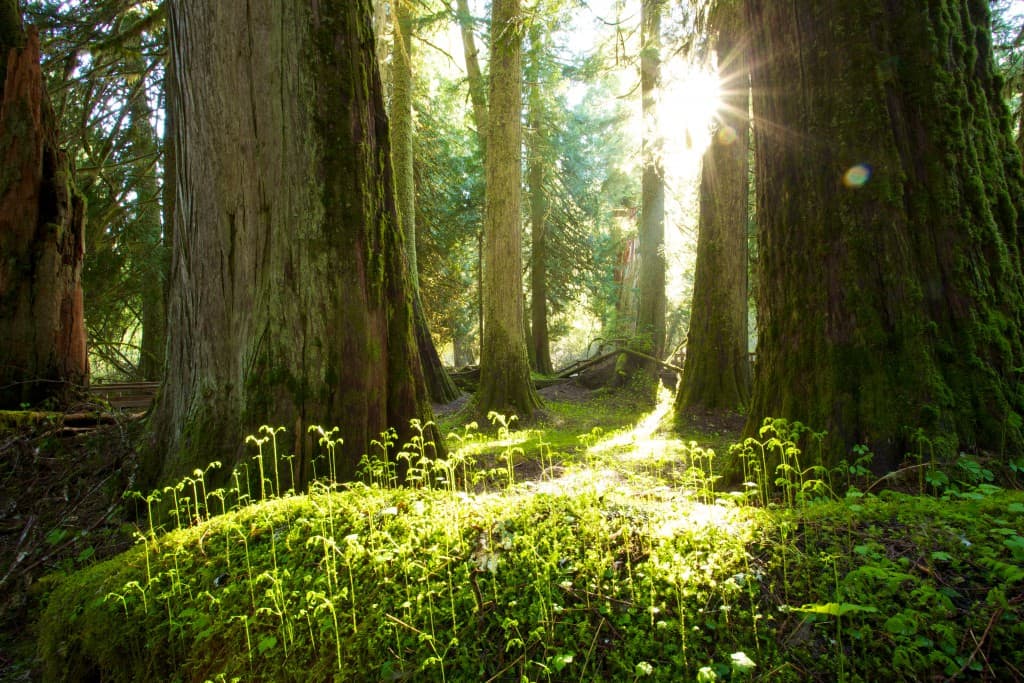 Though this road trip is not as long as others on this list, the Seattle to Portland stretch of the I-5 is nonetheless worth a drive – especially when factoring in all the scenic detours along the way. From Seattle’s coffee and indie music scene to Portland’s eco-friendly attitude and adorably quirky residents, this is definitely a ride to remember. 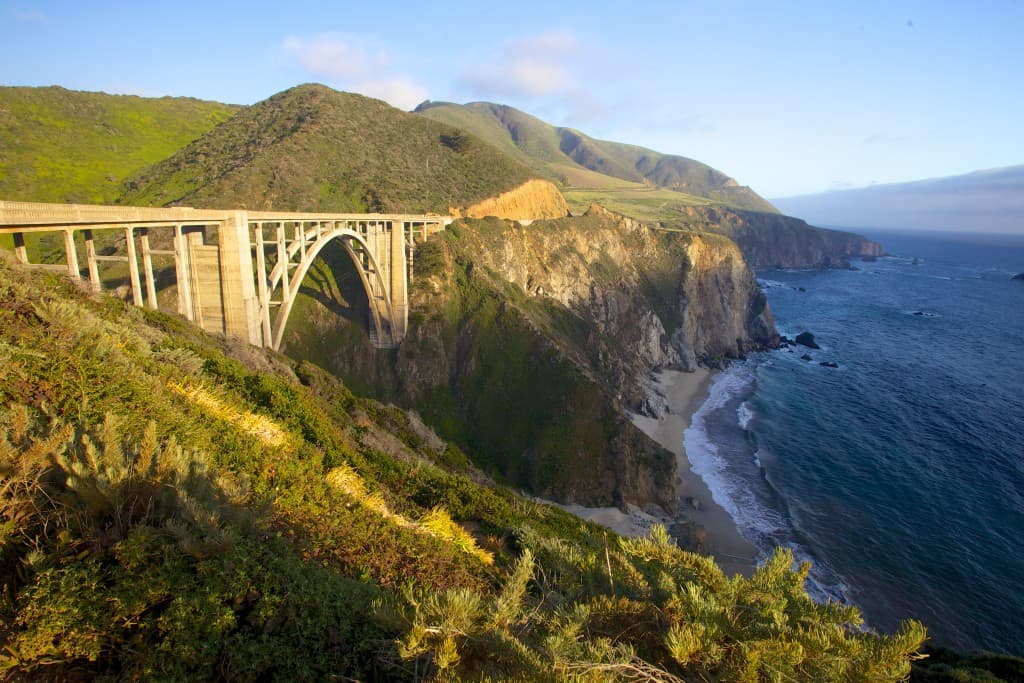 The 616-kilometre long stretch of the Pacific Coast Highway is one of America’s most beloved road trips. Rightfully so:  California’s numerous beaches, dramatic coastlines, unobstructed views of the ocean and delicious food is quick to charm even the most reluctant visitor. 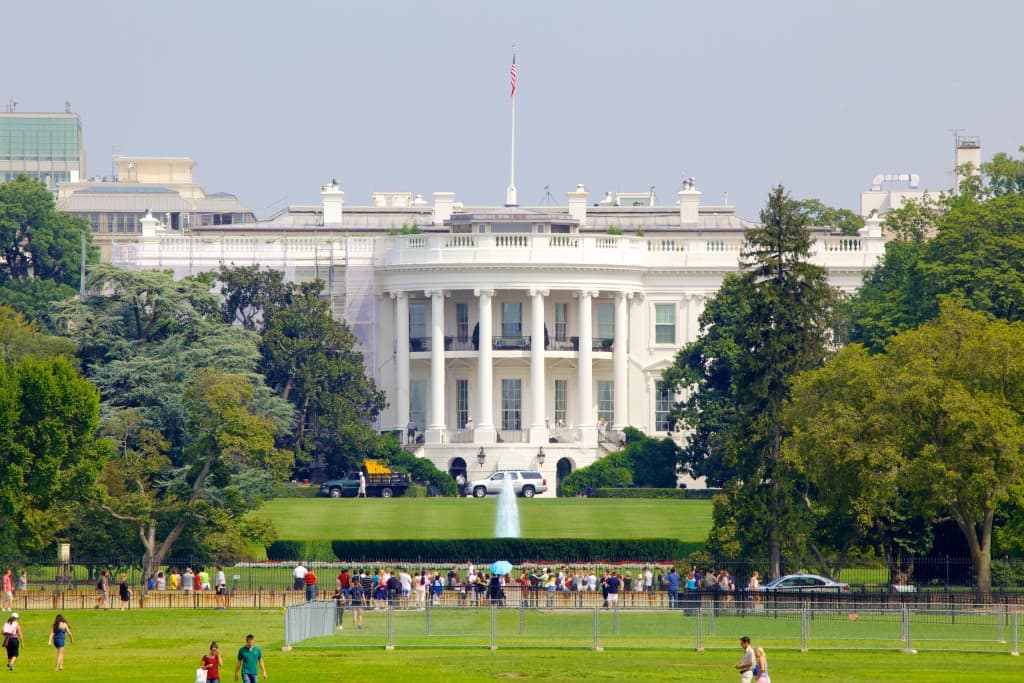 Although Washington D.C. itself could very well be a holiday destination in its own right, its location in the middle of the country’s East Coast is the perfect starting point for a road trip down south. The American South-East is famous for its earthy cuisine and its wholesome inhabitants, as well as its colonial architecture and beaches. Does that sound like a winning recipe to you? 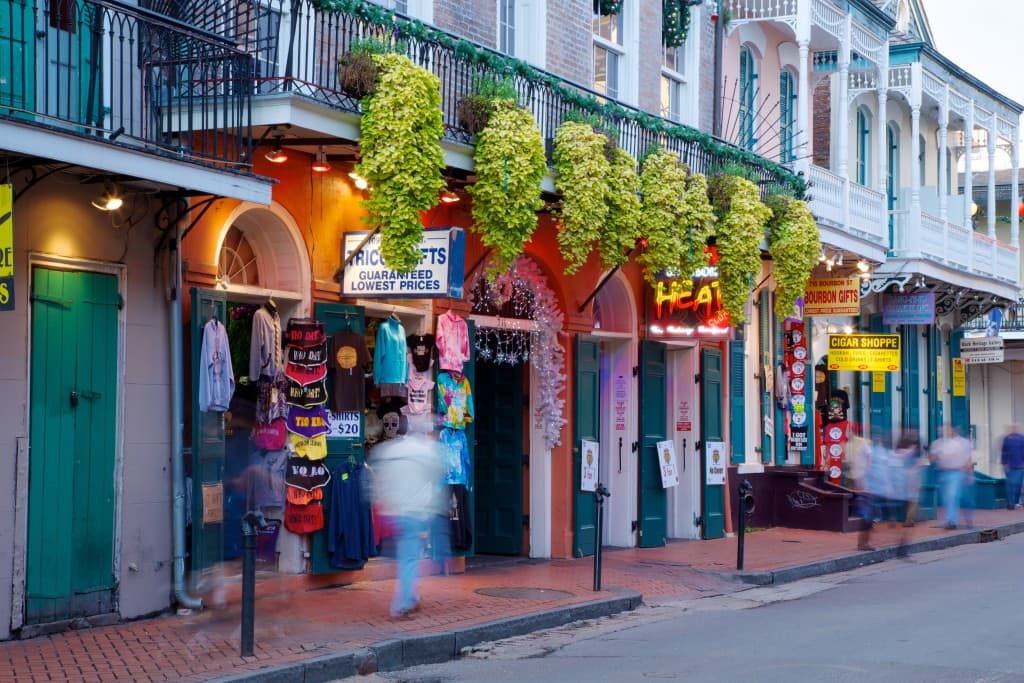 Only the (musically and agriculturally) fertile Mississippi Delta could father such an intriguing and lively culture, one that is so heavily associated with Gospel music, rib shacks and elegant plantations. This laid-back 650-kilometre drive, which provides an intimate look on all that is southern, is guaranteed to be epic.