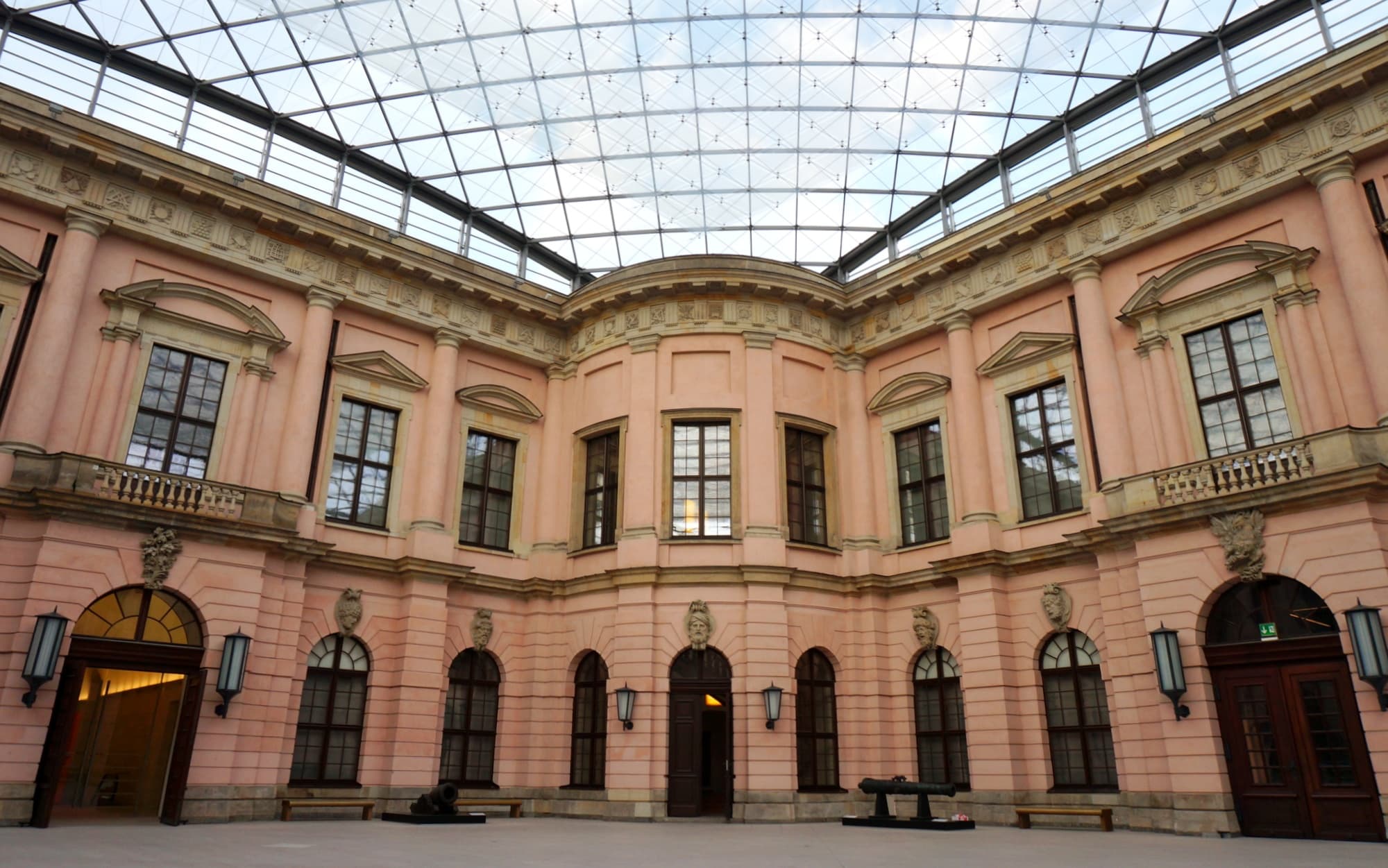 If there’s one thing Berlin has no shortage of, it’s museums. This city has a staggering 175 art galleries and museums for visitors to choose from, which can make it a little difficult to narrow down your options. That’s why I’m highlighting a selection of favourites which offer a nice mix of history, art and odd curiosities.

The German Historical Museum is a must-see for anyone visiting Berlin.  This museum showcases around 1500 years of German history in chronological order, providing a comprehensive window at the major events that took place in this region from the years 500 to 1994 . The first floor covers everything from the Middle Ages to the First World War, while the ground floor guides visitors through the Weimar Republic, the rise of National Socialism, the Second World War, a divided Germany, and lastly reunification. The exhibits are riveting and help put history into perspective. 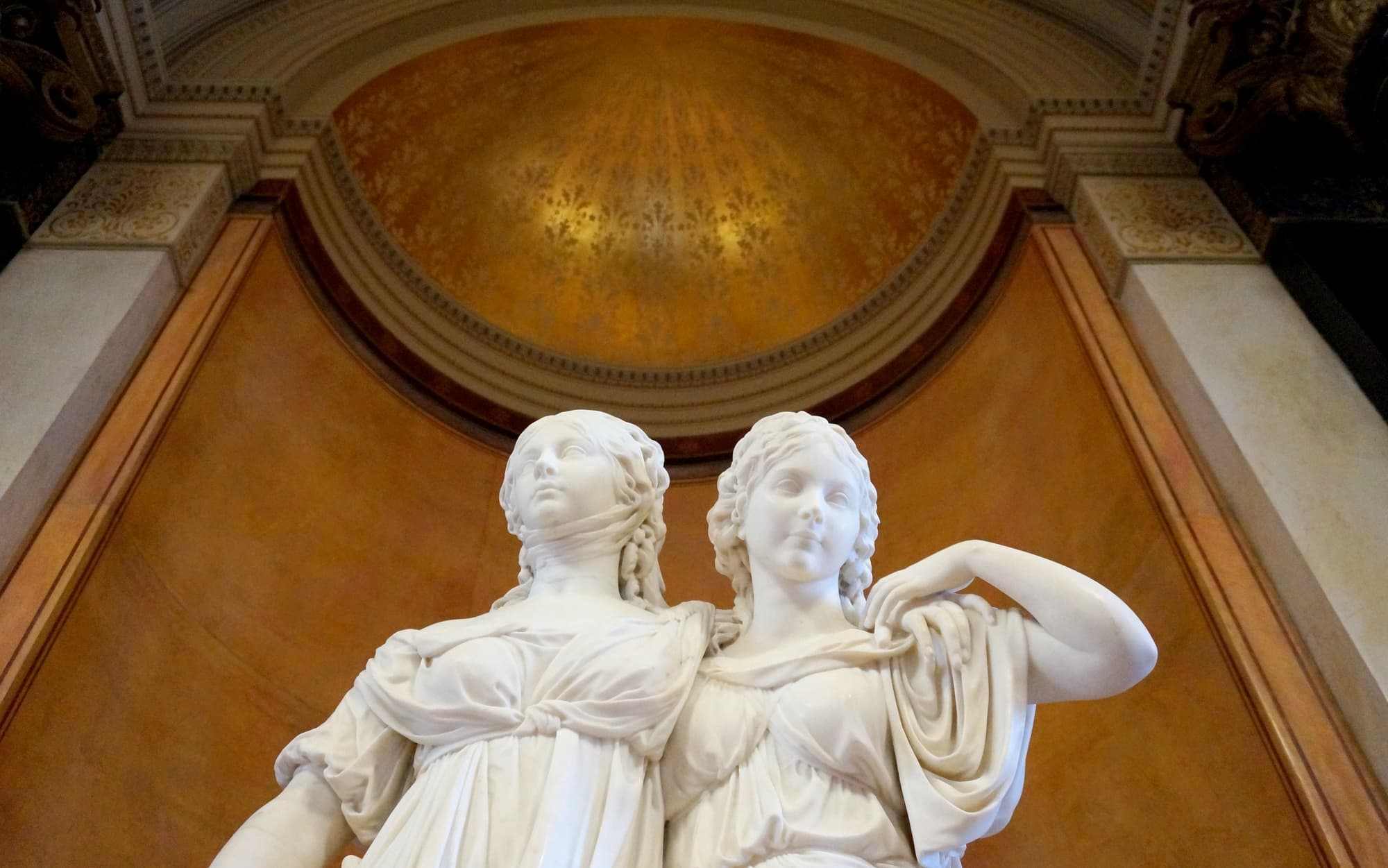 Museum Island is the name given to the northern tip of the Spree Island, which houses 5 world-renowned museums. These include the Pergamon Museum, which houses reconstructions of archaeological buildings; the Bode-Museum, which focuses on Byzantine art; the Neues Museum, which is home to artifacts from Ancient Egypt; the Alte Nationalgalerie, which covers everything from Impressionism to Realism; and the Altes Museum, which holds Greek and Roman antiquities. Needless to say, it’s impossible to see it all in one day. If you’re keen to tackle all of them, it’s worth getting the 72 Hour Welcome Card with the added Museum Island option; this will give you access to all five museums and allow you to skip the lines. 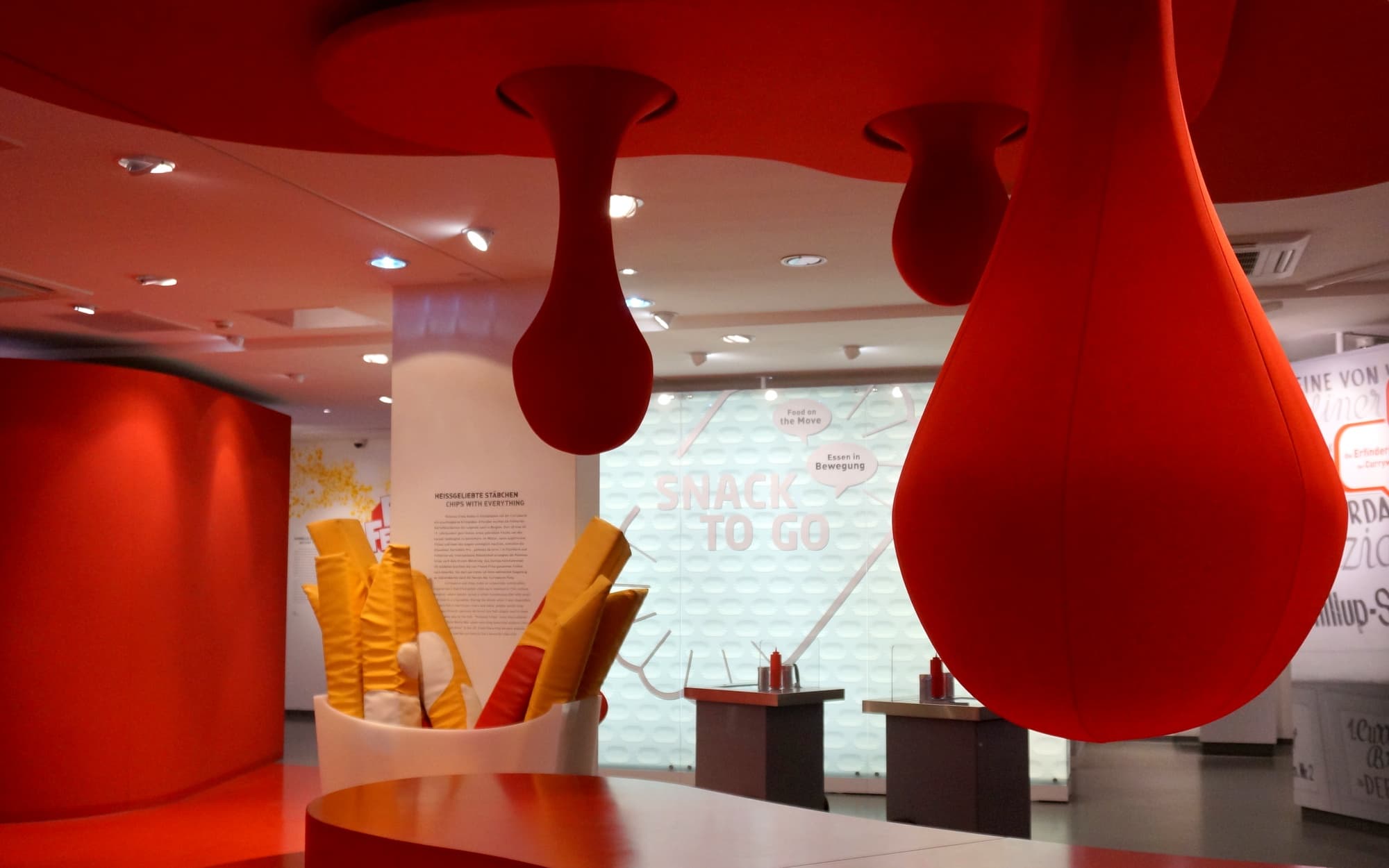 For a rather unusual experience, make your way over to the Currywurst Museum where you can sample some sausage and learn about the craze this fast-food item has created in Berlin. The dish consists of a pork sausage that is first steamed and then fried. The wurst is then cut into slices and topped with a curry ketchup. The result is pure magic!  The creation of this dish is attributed to Herta Heuwer who did a little experimenting in her kitchen after she obtained ketchup and curry powder from British troops. She started selling this culinary creation at her food stand back in 1949 and Berlin’s cuisine hasn’t been the same since. 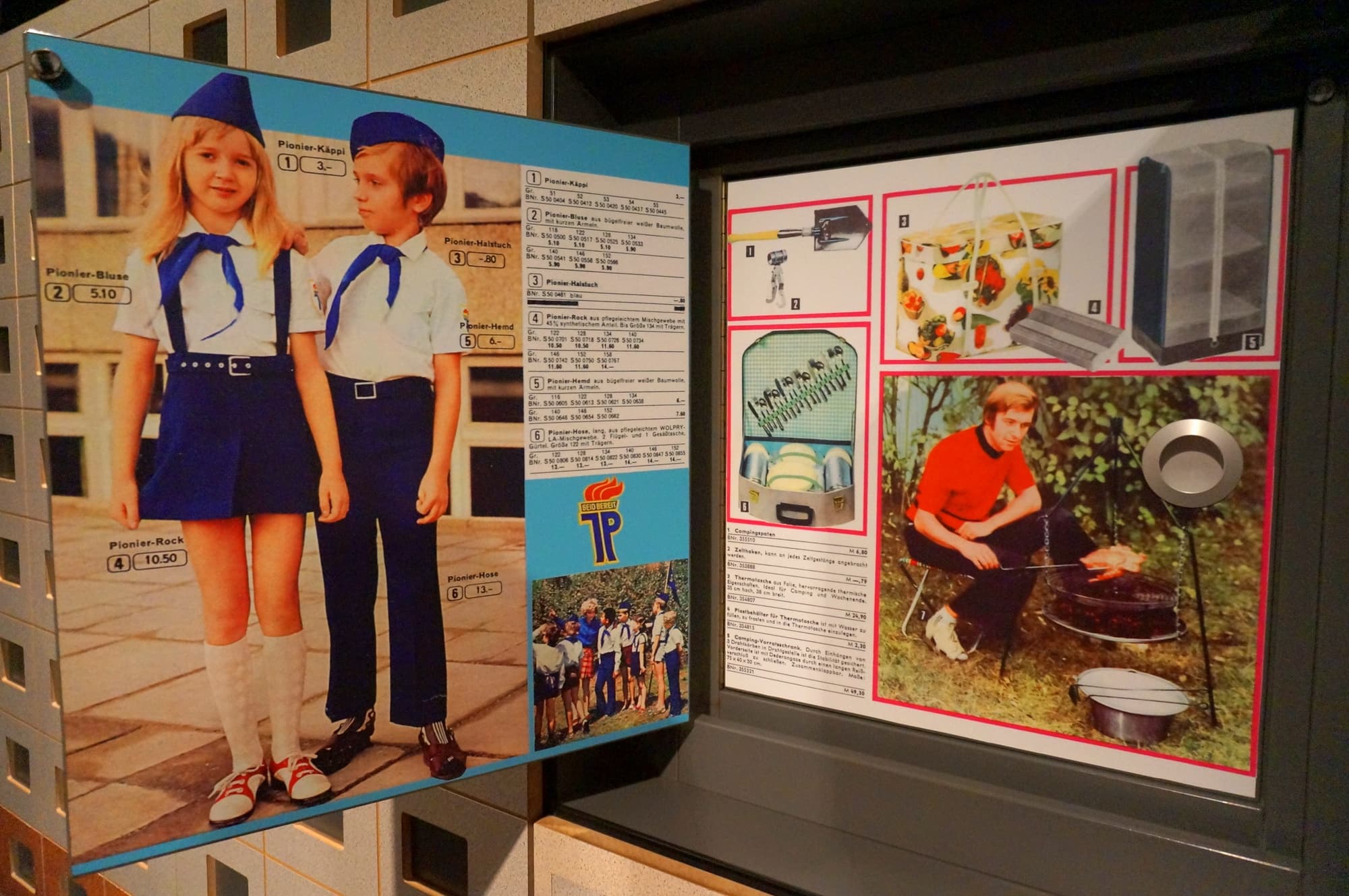 DDR stands for Deutsche Demokratische Republik (German Democratic Republic) and it refers to the not so democratic state that was once East Germany. The DDR Museum focuses on the every day life of those who lived on the east side of the wall and it documents the unique culture that emerged as a result of their isolation. 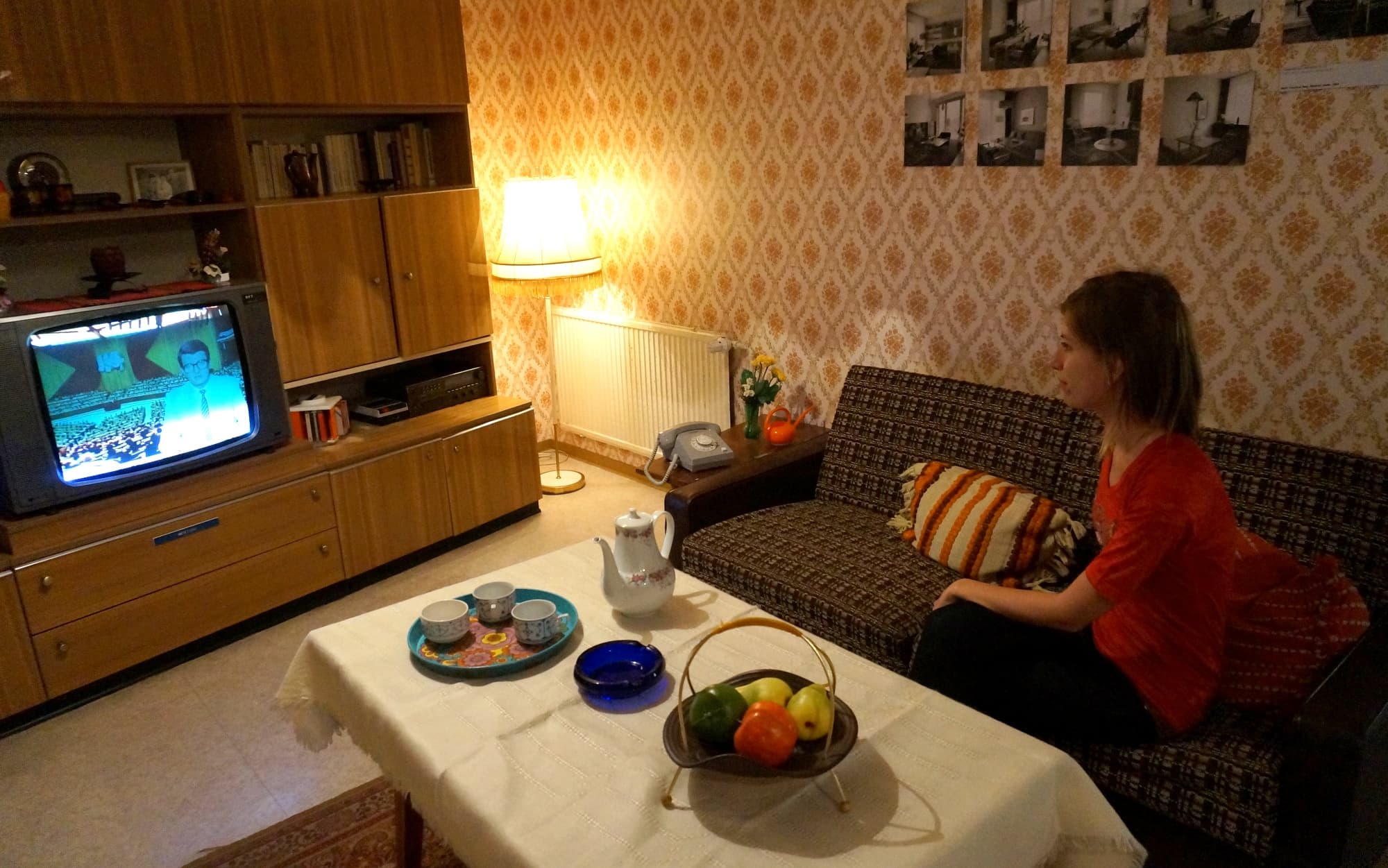 This interactive museum allows visitors to step back into East Germany and rummage through kitchen cupboards, watch the shows that would have played on TV and sit inside the car that the average family would have owned – the Trabi.

Checkpoint Charlie was the name given to the former crosspoint between East Berlin and West Berlin. It is a checkpoint that many tried to escape through on their quest for freedom in the West. Today the Checkpoint Charlie Museum offers a look at original artifacts used during infamous escapes from East Germany, including everything from escape cars to hot air balloons.

9 Reasons You Must Visit Mexico This Year