4 Cool Neighbourhoods to Check Out in Berlin 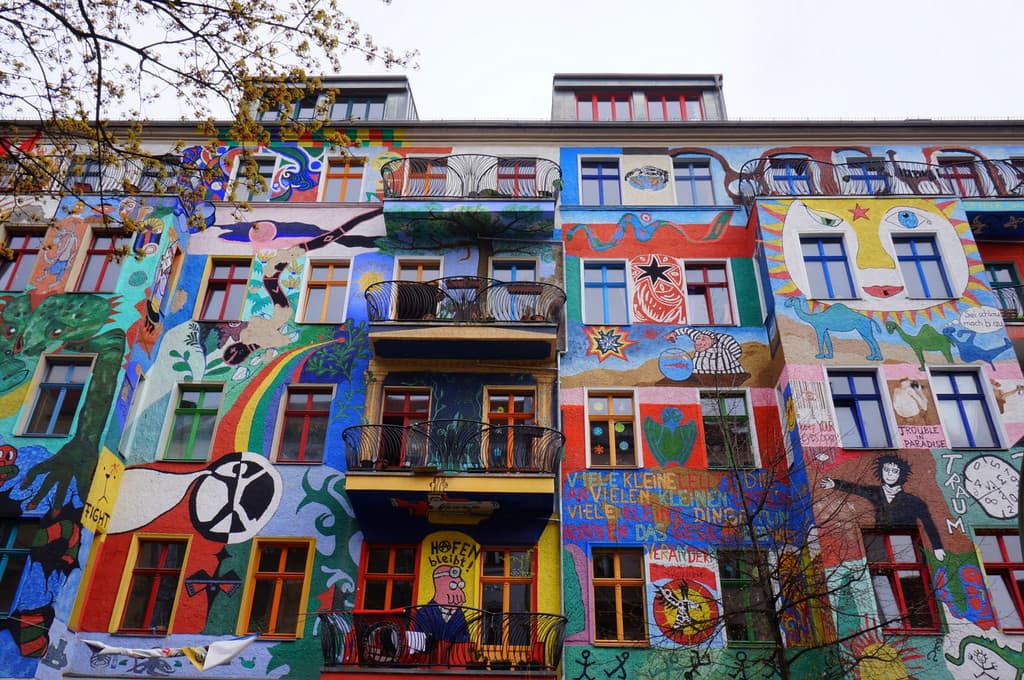 Choosing a neighbourhood to stay in is no easy feat, especially in Berlin where attractions aren’t centred in one area, rather scattered across the city. To help ease the travel planning, today’s post will highlight a few cool Berlin neighbourhoods to consider for your next visit, covering everything from upscale boroughs that were once the stomping grounds of the royals, to more alternative areas where street art and flea markets reign supreme. Let’s explore a bit of Berlin! 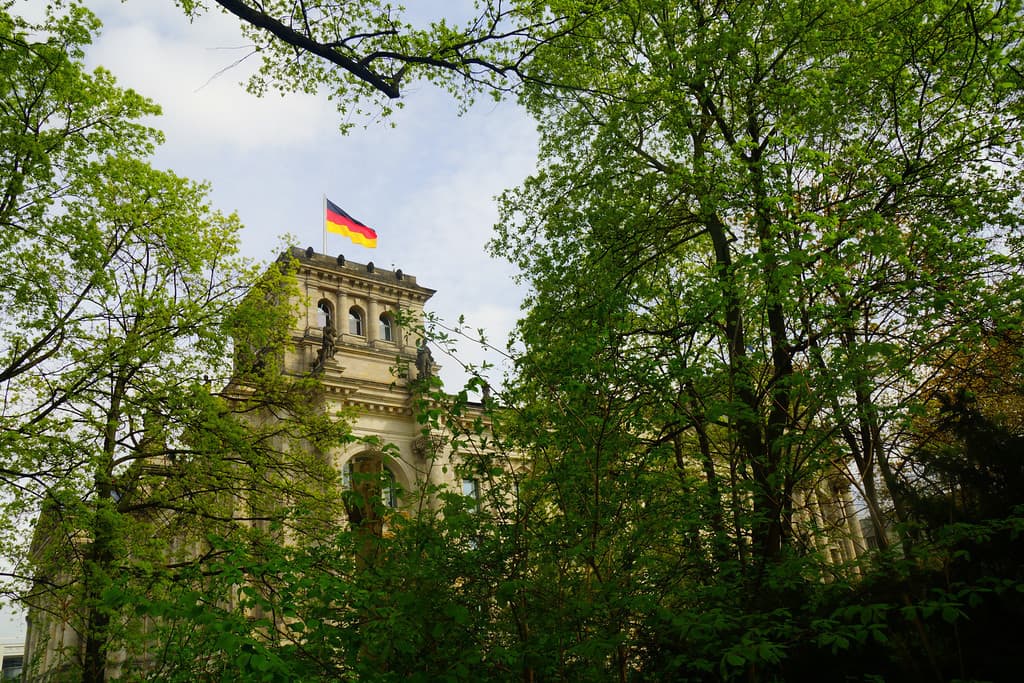 Mitte is German for ‘middle’ and like the name suggests it is the most central neighbourhood in Berlin. It is home to many attractions like Brandenburg Gate, a triumphal arch and symbol of unity and peace; Unter den Linden, a wide boulevard lined with Linden trees; and the Reichstag, a government building with a glass dome that provides 360 views of the city to visitors. If you’re an art lover, you won’t want to skip over Mitte since it also boasts Museum Island. Located in the middle of the Spree River, the northern part of the island is home to a museum complex made up of the Altes Museum, the Neues Museum, the Alte Nationalgalerie, the Bode Museum, and the Pergamon Museum. You can get a day pass to visit all five, but the collections are so massive that you’re better off dedicating a few days to this art circuit using Berlin’s Welcome Card. 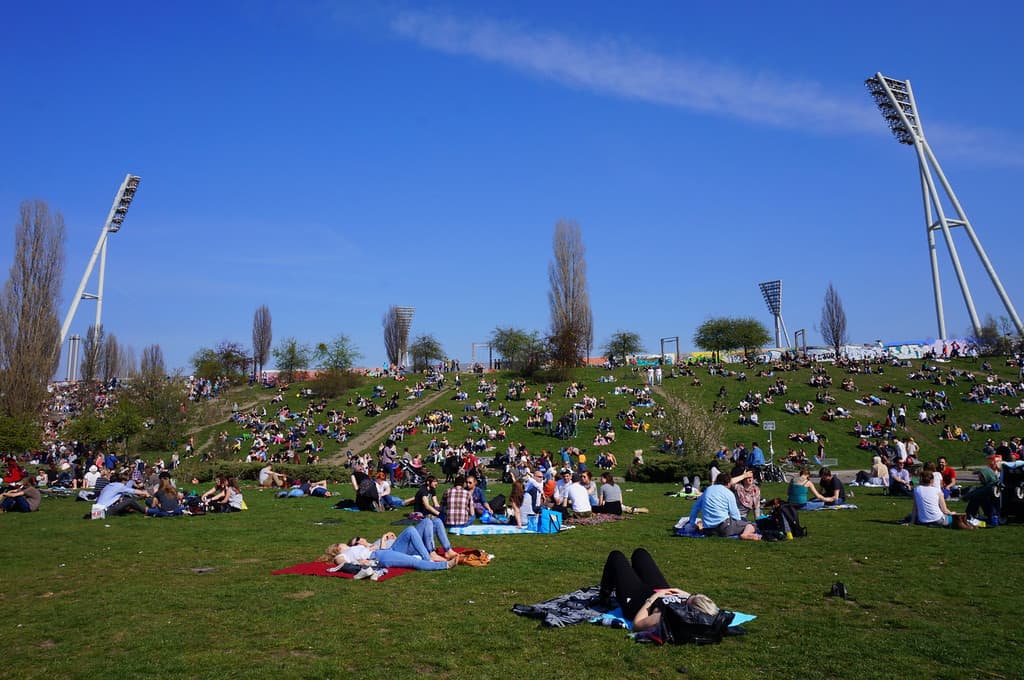 Although Prenzlauer Berg merged into Pankow a few years back, it’s still a name that resonates with Berliners. Low rent prices may have once driven young artists and creative types to this neighbourhood, but these days you’re more likely to find young professionals and families calling this place home. Bohemian Berlin has moved on leaving Prenzlauer Berg with trendy cafes, organic food shops, and facades painted in cheery pastel colours. But even though Prenzlauer Berg has grown up, there’s still plenty of fun to be had here. The prime example being Mauerpark on a summer’s Sunday afternoon; this park plays host to a vintage flea market, outdoor karaoke at the Bearpit, and plenty of picnics, laughter, and live performances. 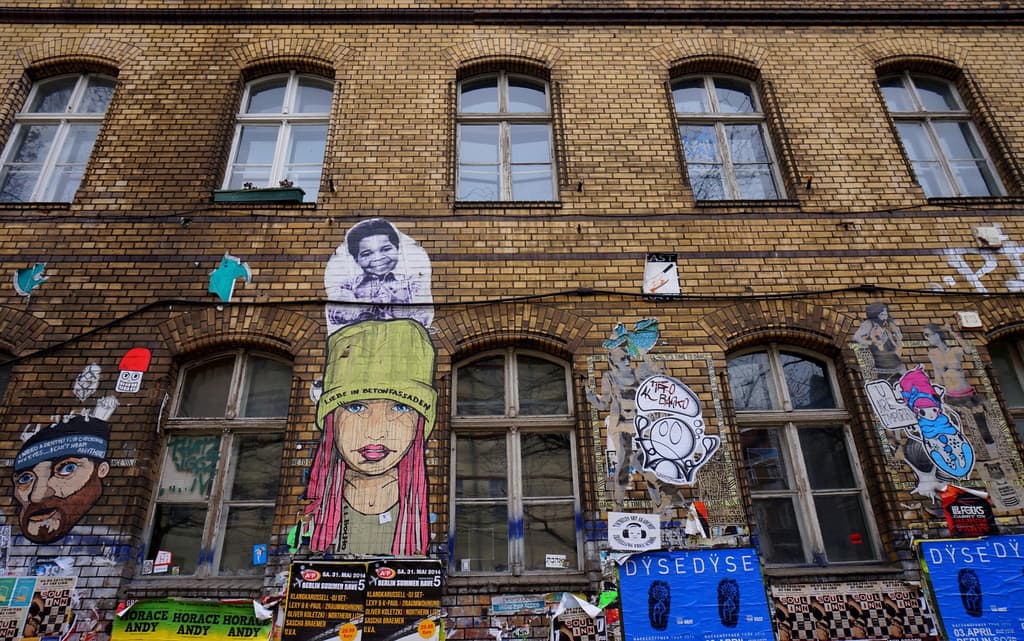 Wondering where Berlin’s youth likes to hang out? This is it. Friedrichshain-Kreuzberg is a place where building exteriors act as canvases for graffiti artists, where a night out involves an eclectic array of bars and music venues, and where you could dress up in a Halloween costume and still not look out of place. It has a gritty rebellious edge, but it’s the kind of place that you can’t stay away from. The neighbourhood is home to landmarks like the East Side Gallery and the Oberbaum Bridge which links Friedrichshain and Kreuzberg (two areas that were once divided by the Berlin Wall). 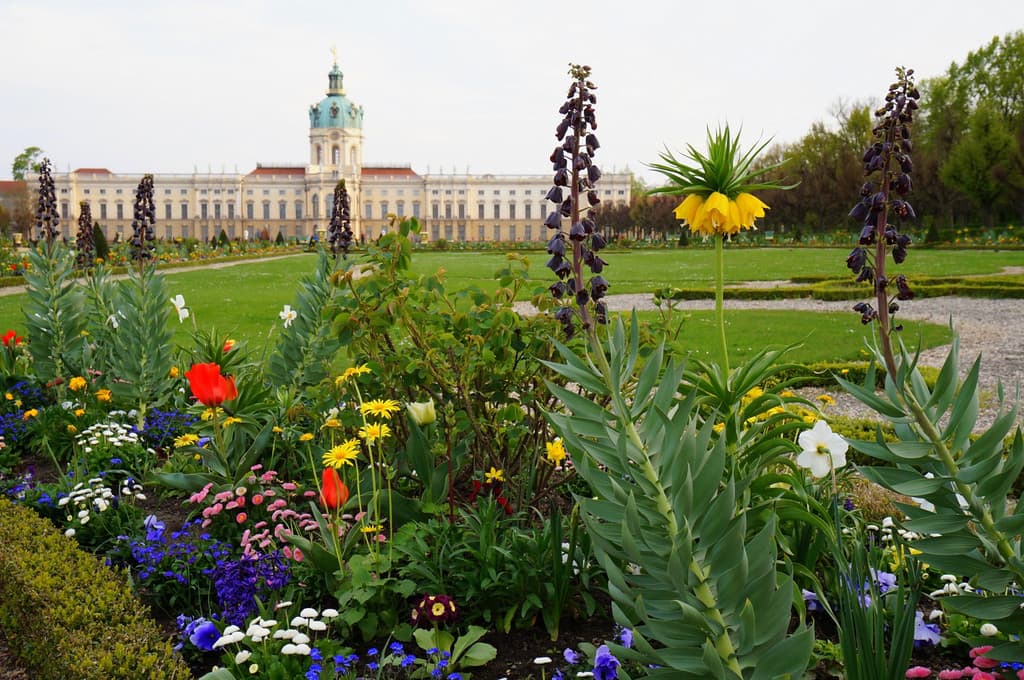 The neighbourhood of Charlottenburg-Wilmersdorf is quite upscale. The homes are grander, the boulevards are wider, and there are beautiful parks and gardens to wander around. The main attraction in the area is the Charlottenburg Palace, which is the only surviving royal residence in the city. The palace was originally named Lietzenburg and was commissioned as a summer residence by Sophie Charlotte. The interior is stunning, but be sure not to miss the beautiful gardens directly behind the palace – they are perfect for a leisurely stroll.

Every neighbourhood has it’s own distinct flavour and it’s also quite easy to move around using public transport, so don’t worry about missing out on an area. Wherever you decide to stay, you’ll discover that there’s no shortage of things to see in Berlin, so you can’t go wrong with a trip to this city!

A Guide to Mississauga’s Neighbourhoods