About Cruises to Central America

A narrow strip of land sandwiched between the Atlantic and the Pacific, this is a cruise destination bursting with color, culture and wildlife.

Choose a Central America cruise for your next vacation and experience a wondrous stretch of land comprising seven countries, each with picture-perfect coastlines, wildlife-rich jungles and lively cities. The Panama Canal is one of the region’s busiest routes, but it isn’t the only Central America cruise option. Drift along the coasts for jungle expeditions, visits to ancient cities and days of snorkeling and sunbathing.

Cruises to Central America offer diverse sights despite the region’s relatively small size. This variety is partly due to the difference between its east and west coasts; you can see both on a long cruise. Complete with stunning coral reefs and idyllic beaches, the east coast oozes laid-back Caribbean atmosphere. Travel along the other side of Central America for wild Pacific Ocean surfing.

The majority of Central America cruise ports are located in Panama and Costa Rica, with only a few scattered in the north of the region. Dock in Guatemala’s Puerto Quetzal for shore excursions to the colonial capital of Antigua or pick an itinerary that stops on the exotic Honduran island of Roatán. Belize, in northeastern Central America, has the world’s second-largest barrier reef, close to the port of Belize City.

The busier southern nations have plenty of ports for Central America cruise lines to choose from. Find thrills and ecotourism in Costa Rica. Watch agoutis and coatis in Carara National Park or zip line through jungle canopies outside Puerto Limon. Panama, meanwhile, is famed for its canal, an engineering marvel that carries you between oceans and takes you deep into the heart of the jungle.

Many itineraries for cruises to Central America will also include either Mexico or South America. Pack your snorkel and flippers for days on the beach and your hiking boots for excursions into ancient Mayan sites.

One of the best times for Central America cruises is November after the rainy season. The compact region lends itself to shorter cruises, but consider a longer cruise as its location between the Caribbean, South America and Mexico means that it is often used as a midway point.

4 cruises found - Prices are per traveller, available within last 24 hours and valid for US and Canadian residents only. Taxes, fees, and port expenses are included. Fuel supplement may apply.
Continue with 10 night Central America on Oceania Cruises 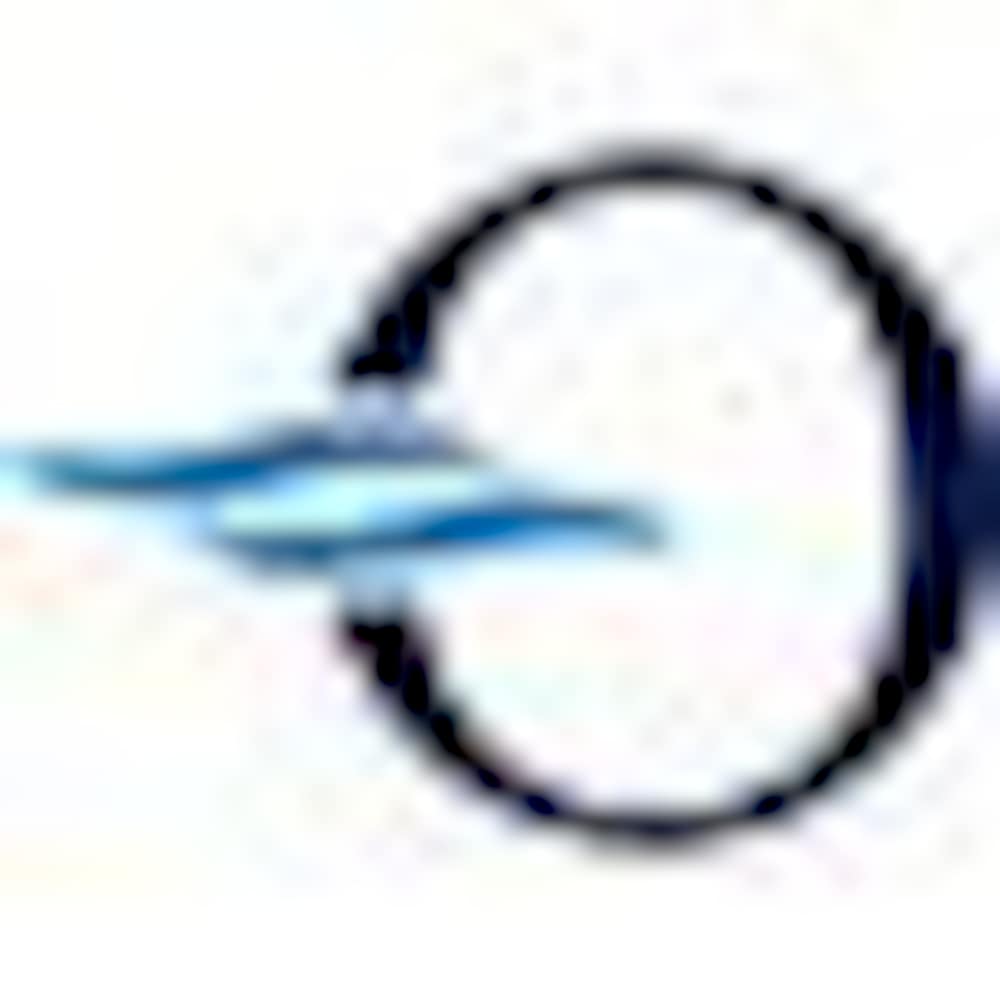 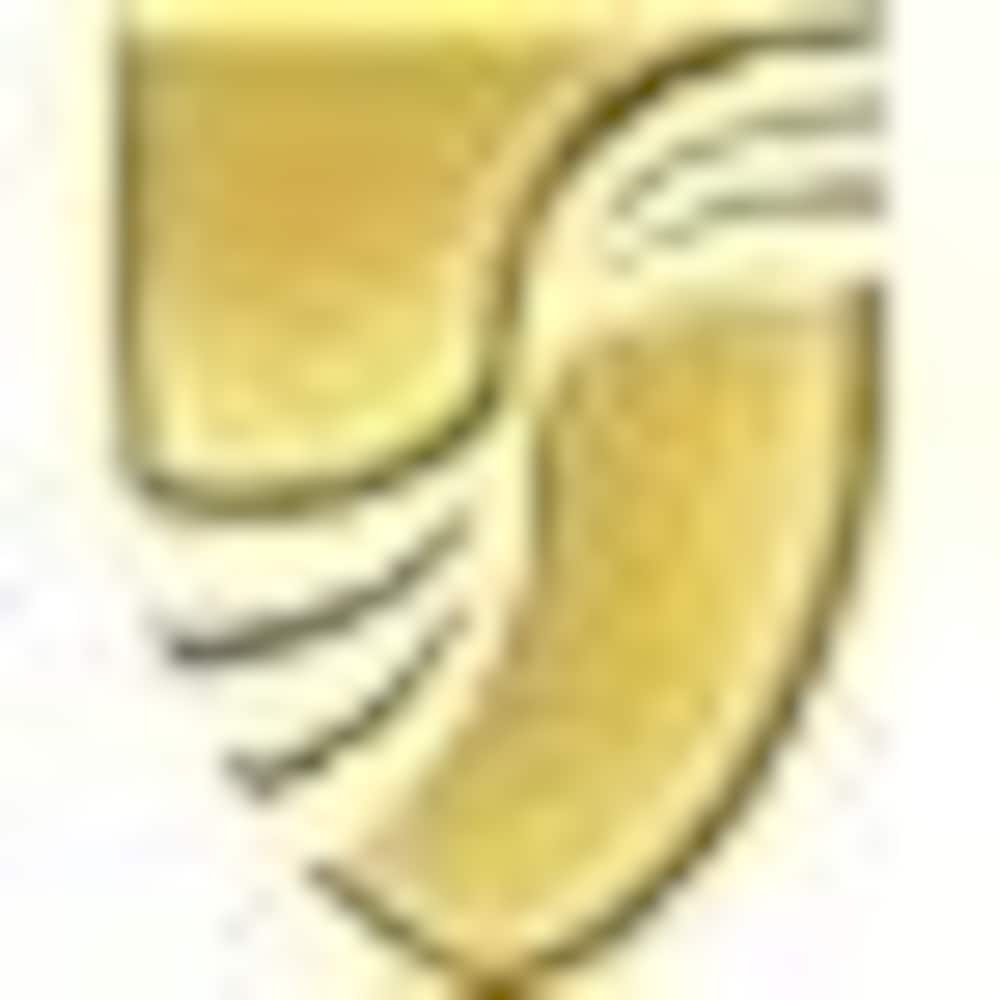 If you have questions or just want to make sure you get the best deal, contact a local Expedia Cruises™ travel agent today.